Dolphins to stay in locker room for national anthem, demand action instead of ’empty gestures’

Instead of standing, kneeling or making some other gesture, the Miami Dolphins are going to “just stay inside” during the national anthem ahead of their season opener against the New England Patriots on Sunday at Gillette Stadium.

Dolphins players made the announcement in a powerful video released on social media on Thursday. They “don’t need another publicity parade,” players said while reading a poem together, “so we’ll just stay inside until it’s time to play the game.”

The NFL is planning to play both “The Star-Spangled Banner” and “Lift Every Voice and Sing,” often referred to as the Black national anthem, before every game during Week 1.

Dolphins players called out the league and team owners in the video, too. Instead of “empty gestures,” they said, they need to see real change.

“This attempt to unify only creates more divide,” they said. “We need changed hearts, not just a response to pressure. Enough, no more fluff and empty gestures. We need owners with influence and pockets bigger than ours to call up officials and flex political power.”

Protests sure to be widespread during Week 1

The Dolphins are the first team to collectively announce their plan for the national anthem for the first game of the season, but they won’t be the only ones making a statement this week. The Houston Texans stayed in the locker room during Thursday’s league opener vs. the Kansas City Chiefs.

Players and coaches across the league have been extremely vocal about social justice issues in recent weeks, especially after the police shooting of Jacob Blake in Kenosha, Wisconsin. Several teams canceled practices after that shooting to either demonstrate or hold conversations and address the social issues as an organization.

Countless players have already committed to kneeling during the anthem this season, too — something that commissioner Roger Goodell said the league will allow after fighting the protests and Colin Kaepernick on the issue initially four years ago. Goodell said in June that the league was wrong in how it handled those protests, and said the words “Black lives matter” after several prominent Black players called on him to do so publicly.

Demonstrations during the national anthem have spread throughout the sports world this summer. While not every team, or even every player, will demonstrate in the same way this season, the Dolphins’ announcement on Thursday confirmed that those protests are once again coming to the NFL. 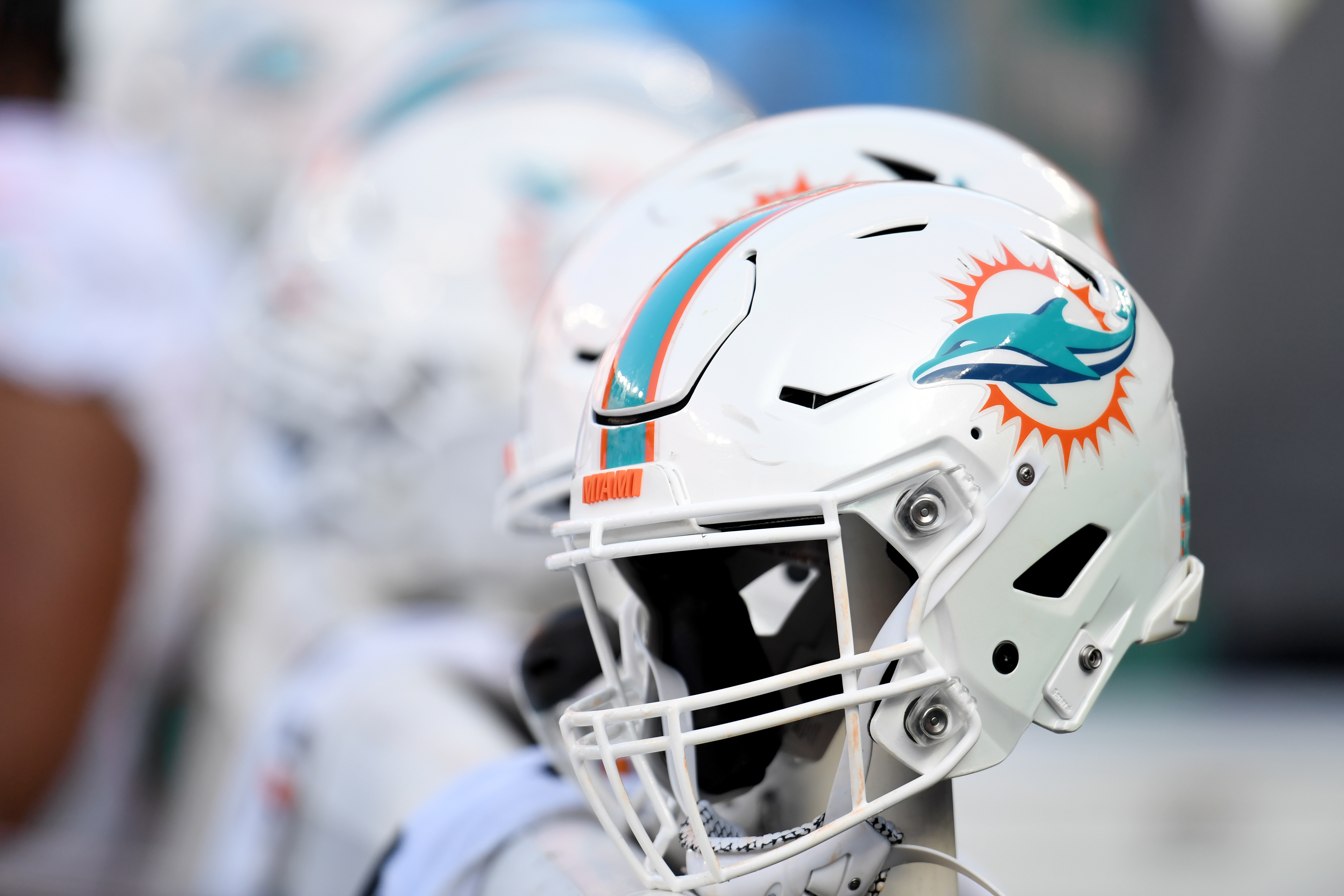