Home » World News » Did animals escape Turtle Back Zoo during the storm? 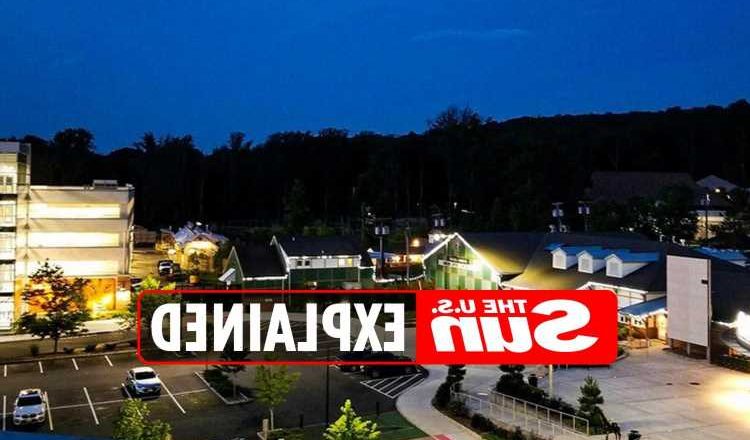 Did animals escape Turtle Back Zoo during the storm?

HURRICANE Ida caused severe damage to the northeastern region of the US, killing at least 32 people in the region.

Amid all the chaos from the storm, rumors began circulating online that animals at the Turtle Back Zoo had escaped from their enclosures during Ida’s passage. 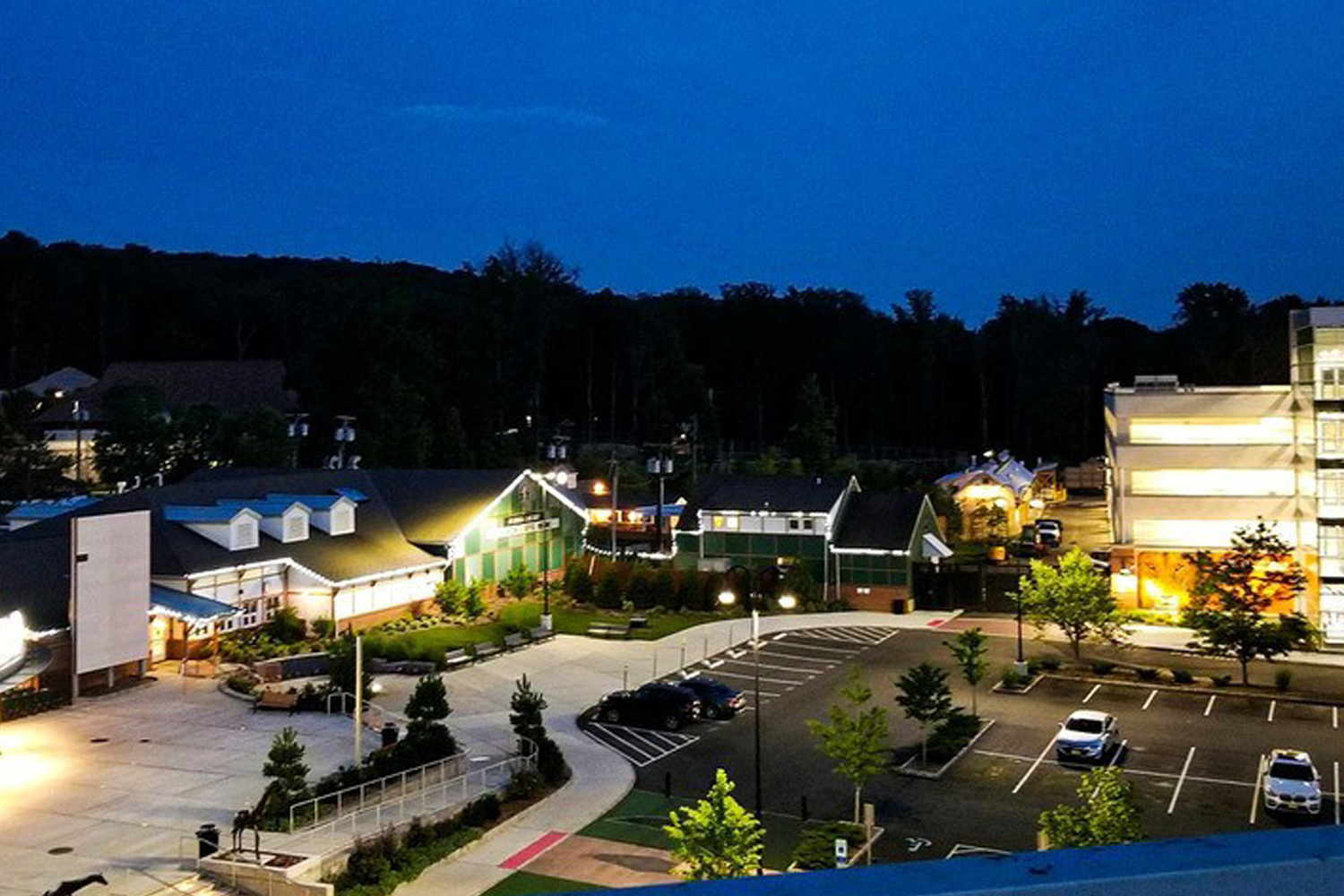 Did animals escape Turtle Back Zoo during the storm?

Animals at the Turtle Back Zoo in New Jersey did not escape during Hurricane Ida’s pass on September 1, 2021.

Essex County Executive Joseph DiVincenzo released a statement regarding the rumors that the animals had escaped, saying: “The social media message stating that animals have left Essex County Turtle Back Zoo is unequivocally false.

“Turtle Back is an accredited facility that takes the care and welfare of our animals very seriously.

"In advance of Hurricane Ida, our animal care team secured all the animals indoors and staff remained on grounds to monitor the situation. 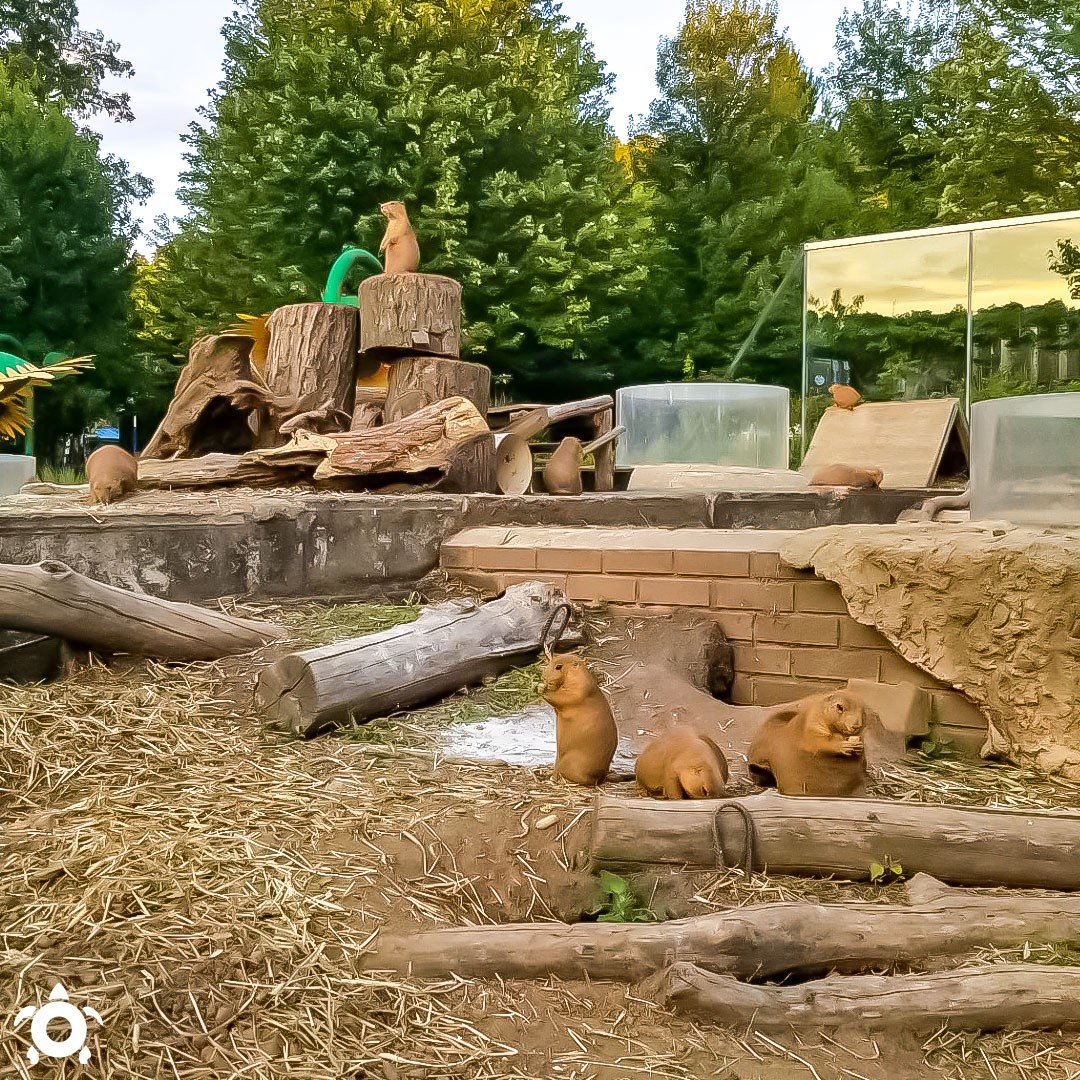 Adding: “There was no loss of power and all of our animals and animal areas weathered the storm well and remain safe and secure within the facility."

Similarly, Turtle Back Zoo penned a Facebook post to its followers assuring them that the animals were safe during the hurricane, saying: “We appreciate everyone's concern about our animals and staff during the storm.

“The outpouring of concern for our well being is wonderful. Our Animal care team prepared ahead of last night's storm by securing animals indoors.

“Staff stayed through the night to monitor.

“There was no loss of power and all of our animals and animal areas weathered the storm well and remain safe and secure within the facility.”

What did people say about the animals at Turtle Back Zoo?

Some Twitter users falsely claimed that they had received a text alert saying that the Turtle Back Zoo animals had escaped during the downpour.

One user shared a screenshot of a text message the animals were out of their enclosures, and captioned the post: “Is this text message real???”

Another replied: “Is anyone at the zoo?  @TurtleBackZoo Have their penguins escaped?  Flooding. #ida #newjersey.”

A third said: “We really went from the most boring state to jurassic park over night.”