Home » World News » Desperate hunt for mum, 35, missing with her sons aged 3 and 4 in Swindon 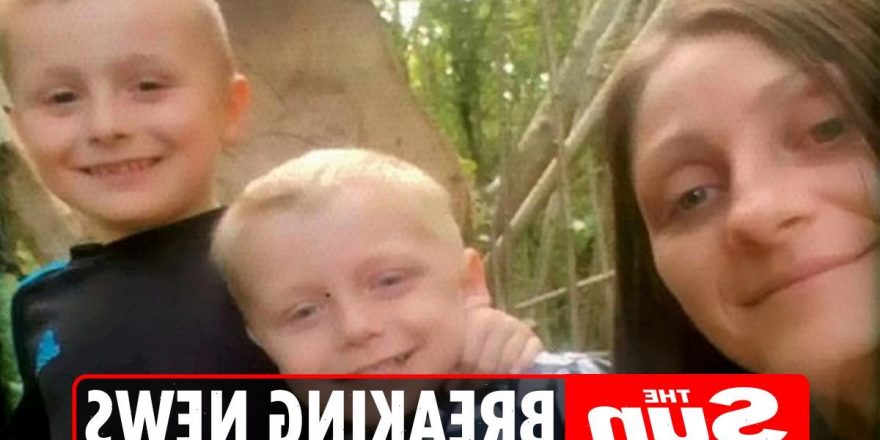 COPS have launched a desperate hunt for a mum who went missing with her two sons yesterday.

Carla Bennett, 35, was seen leaving her home address in Swindon at 2.30pm. 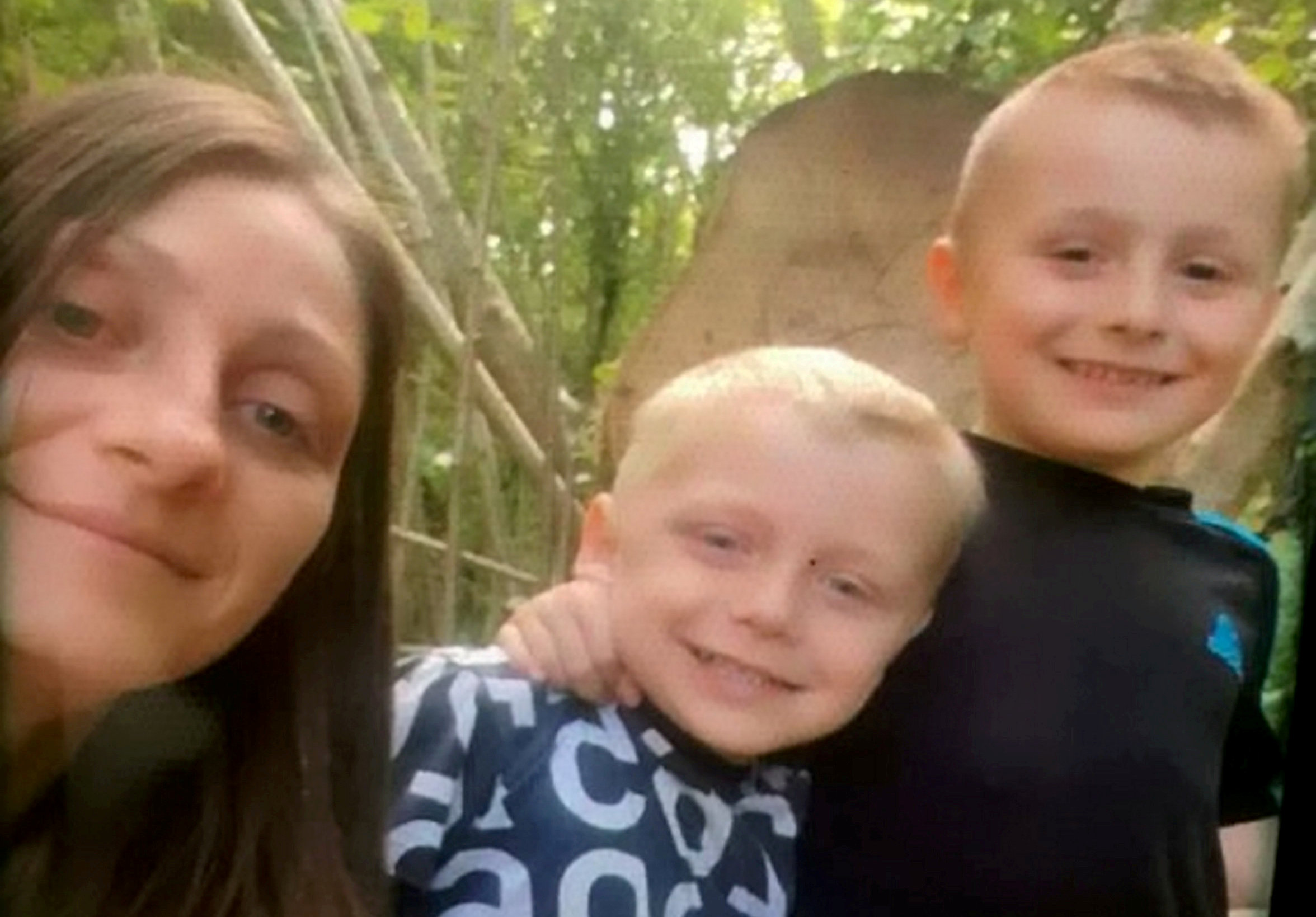 She was later seen in Wimpole Avenue, Swindon, at 9.40pm.

It is believed she is with her two sons, aged three and four.

Carla is described as white with long mousey hair and thought to be wearing black jeans and a pink sleeveless top.

She is also likely to have a black and blue pram with her.

Anyone with information as to Carla's whereabouts is asked to call 101 and quote reference number 54210056072.