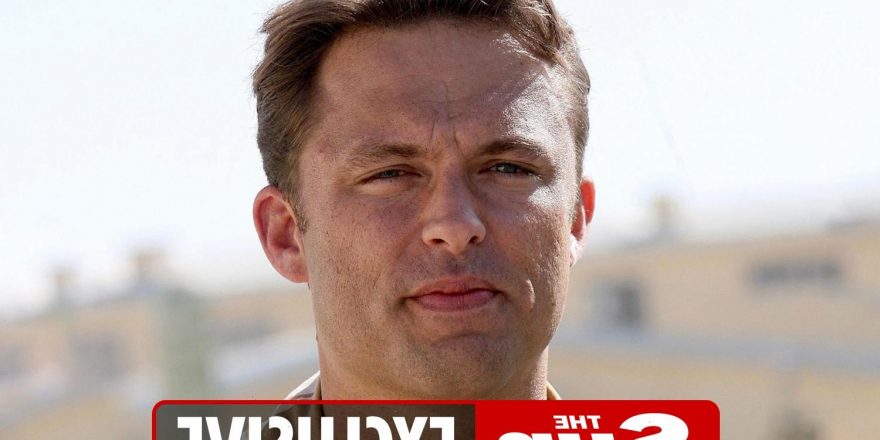 THE boss of the Desert Rats has been suspended over claims he threw a chair and swore at a junior officer. 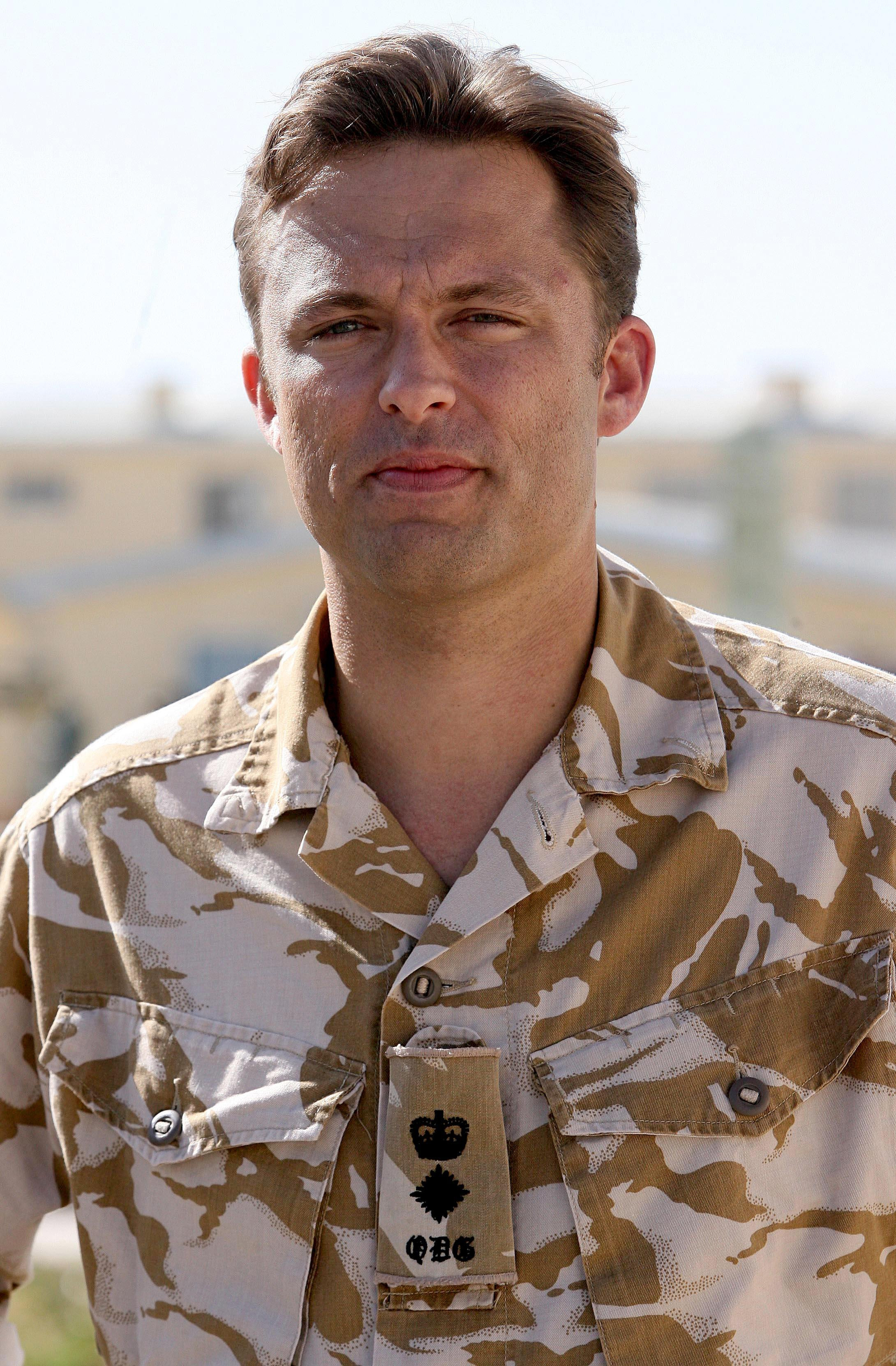 He becomes the third brigadier to face censure since July.

He was suspended just days after Brig Charles “Paddy” Ginn, commander of the 20th Armoured Infantry Brigade, was transferred to a desk job amid separate bullying claims.

And in July, Brig Jo Butterfill was removed from command of the 12th Armoured Infantry Brigade after allegations of school fees fraud.

A defence source said: “We’ve only got eight frontline brigades, so this is nearly half of them losing their leaders.”

The Army said: “We cannot comment on individual cases.”