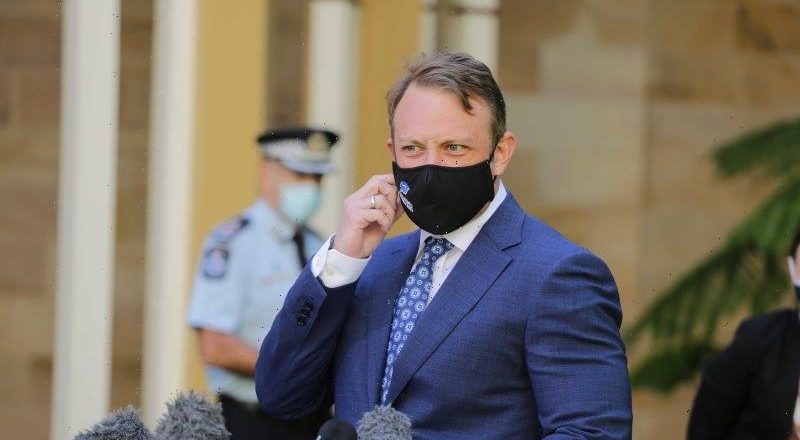 Queensland Deputy Premier Steven Miles has criticised the Prime Minister for giving people false hope about the state opening its borders in time for Christmas.

Speaking to the media on Sunday, Mr Miles said Scott Morrison needed to focus on his job instead of discussing “what should happen in Queensland in 90 days’ time”. 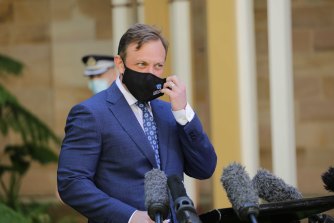 “Frankly, I think the Prime Minister should be more focused on the health and wellbeing of people in New South Wales and Victoria, and on international affairs, than what might happen in Queensland in a few months’ time,” he said.

“This bloke should focus on his job. You know, diplomacy is his job, international trade is his job, vaccination should be his job but we’re doing it.

“Quarantine should have been his job, but we’re doing it. Keeping COVID out of New South Wales was his job and he failed at it.”

Mr Miles said Mr Morrison should not “boil this down to a simple number”.

“It’s not that simple and it’s misleading people to tell them that it should be that simple,” he said.

“Most of our restrictions here in Queensland are already lifted and I hope that they stay lifted, but that could change.

“So they’re the considerations that we will need to make, because we are in the very fortunate position of not having the virus here.

“Once you get to 80 per cent of your population that’s vaccinated, well, it’s very clear.”

“Right now 17 cases, right now, compared to more deaths in New South Wales in one day than Queensland has had throughout the entire pandemic.”

Earlier on Sunday, Mr Morrison told Weekend Sunrise Australia would live with the virus once 70 and 80 per cent vaccination rates were hit.

“Once you get to 80 per cent of your population that’s vaccinated, well, it’s very clear,” he said.

“I can’t see any reason why Australians should be kept from each other, so that puts a heavy, heavy responsibility on those who would seek to prevent that from happening.

“The federal government can [only] do what it can do.

“We’ve been getting people vaccinated. You know by the middle of next month, and perhaps earlier, we will have ensured there is enough vaccines that everybody who wants to have it can have it.”

When asked about people being unable to cross the Queensland border to see family members, Mr Morrison said “that puts the big challenge on the premiers”.

“I mean, they’ve had the power to do what they’ve been doing. They’re not new powers, they’ve always had them,” he said.

“But there comes a time when you’ve got to honour the arrangement you’ve made with the Australian people, and that is when you get to 80 per cent vaccination, it’s very clear that you can start opening up.”