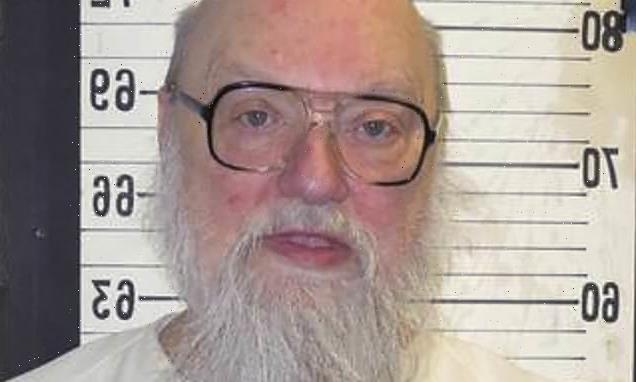 Death row’s oldest inmate, 72, has execution halted at the last minute after ‘oversight in preparing lethal injection’ – hours after the murderer gorged on last meal of double bacon cheeseburger and apple pie

Death row’s oldest inmate has had his execution stopped at the last minute because of a mistake in the preparation of the lethal injection.

Oscar Smith, 72, was supposed to be killed on Thursday in Tennessee’s first execution since the pandemic began and had even had his last meal of a double bacon cheeseburger and apple pie.

Yet Tennessee governor Bill Lee granted a temporary reprieve for Smith, who was convicted of the 1989 killings of his estranged wife and her two teenage sons, after what was called an ‘oversight’ in preparations for the lethal injection.

The Republican governor didn’t elaborate on what exactly forced the surprise stop but Amy Harwell, an attorney with the federal public defender’s office representing Smith, said the issue was a ‘mishandling’ of the drugs.

Lee said: ‘Due to an oversight in preparation for lethal injection, the scheduled execution of Oscar Smith will not move forward.

‘I am granting a temporary reprieve while we address Tennessee Department of Correction protocol.’

The inmate had been scheduled to receive a three-drug injection at a maximum security prison in Nashville. 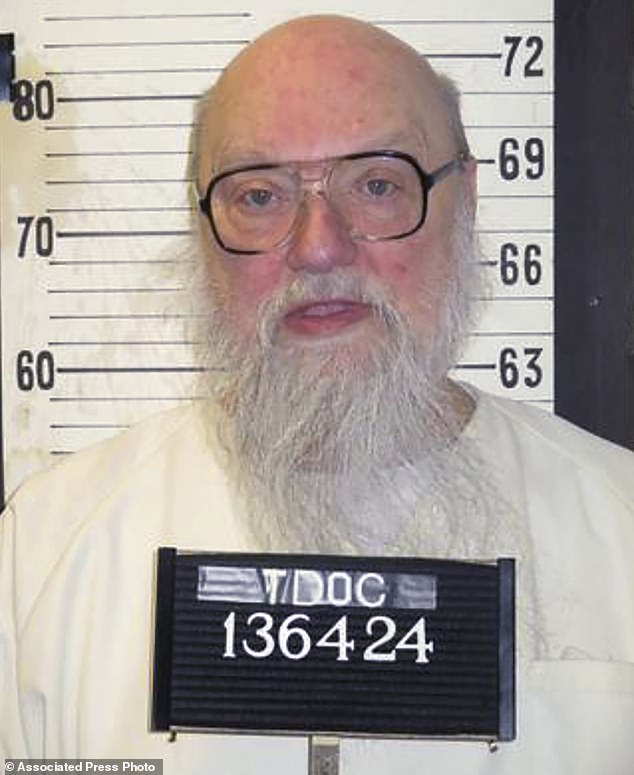 Oscar Smith, 72, (pictured) was supposed to be killed in Tennessee on Thursday in the state’s first execution since the pandemic began (File image, Tennessee Department of Correction via AP) 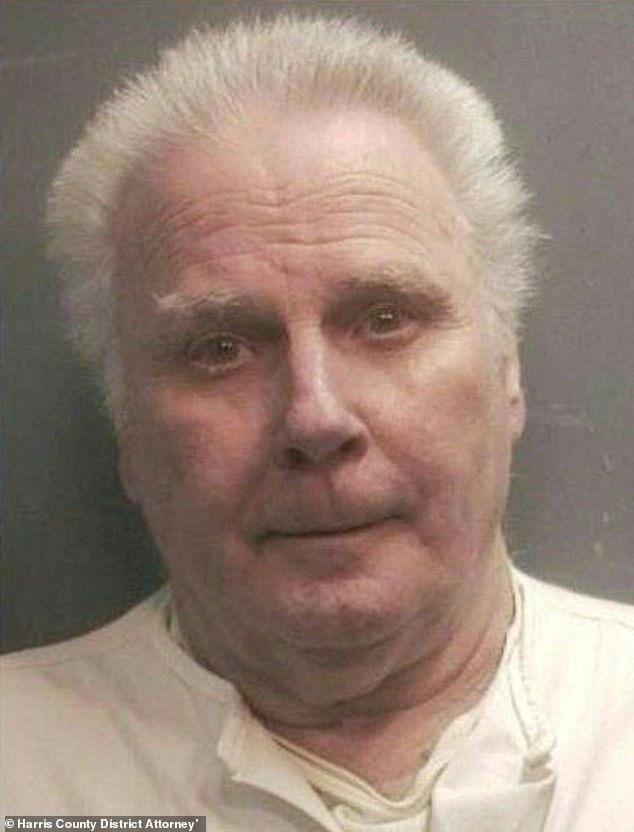 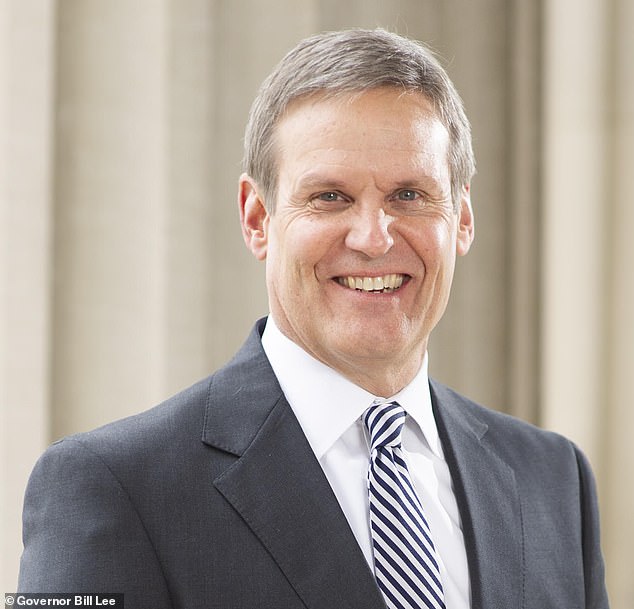 Yet Tennessee governor Bill Lee (pictured) granted a temporary reprieve for Smith, who was convicted of the 1989 killings of his estranged wife and her two teenage sons, after what was called an ‘oversight’ in preparations for the lethal injection

Heading into Thursday, five pending death warrants in Tennessee had tied the state with Texas for the most nationally this year, according to the Death Penalty Information Center.

Kelley Henry, another attorney with the federal public defender’s office, called for an independent entity to investigate, saying no execution should happen until questions were answered.

Henry said the governor did the ‘right thing’ by stopping the execution which would ‘certainly have been torturous to Mr Smith.’

Capital punishment protesters had been demonstrating and praying together on the grounds of Riverbend Maximum Security Institution before the scheduled execution of Smith on Thursday.

The US Supreme Court denied a last-hour bid by Smith’s attorneys for a stay shortly before the governor intervened. His reprieve is in effect until the beginning of June.

Dorinda Carter, a Department of Correction spokeswoman, said the State Supreme Court would need to reschedule the execution.

She said Smith would be removed from death watch and returned to his death row cell.

Just before learning of his reprieve, Smith had received communion from his spiritual adviser, who was going to be allowed in the execution chamber. 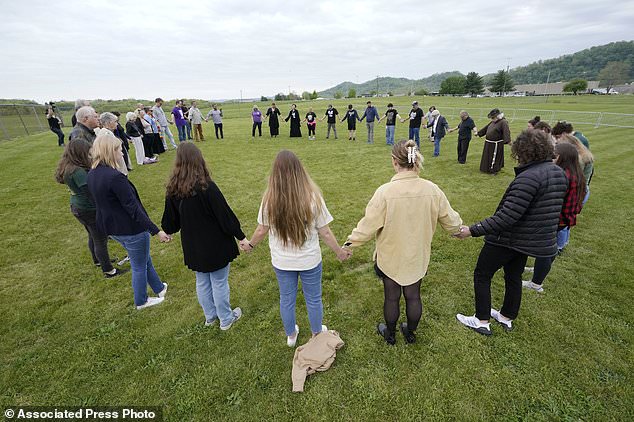 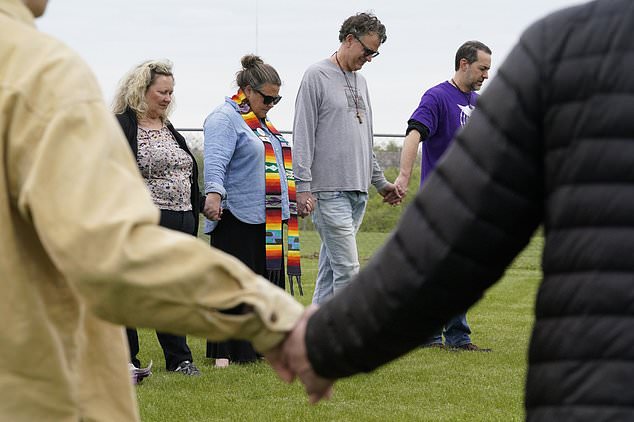 Tennessee had planned for five executions this year, including Smith’s. It has been seeking to resume its quick, pre-pandemic pace of putting inmates to death.

Smith had initially been scheduled for a June 2020 execution, one of several dates delayed because of the pandemic.

Smith was convicted of fatally stabbing and shooting Judith Smith, 35, and her sons Jason and Chad Burnett, 13 and 16, at their Nashville home on October 1, 1989.

Smith has maintained his innocence. In a clemency filing rejected Tuesday by Lee, Smith’s legal team claimed problems with the jury in his 1990 trial.

His attorneys were earlier denied requests to reopen his case after a new type of DNA analysis found the DNA of an unknown person on one of the murder weapons.

Tennessee has not conducted any executions since February 2020, when Nicholas Sutton died in the electric chair for the killing of a fellow inmate in an east Tennessee prison.

Of the seven inmates Tennessee has put to death since 2018 – when Tennessee ended an execution pause stretching back to 2009 – only two died by lethal injection. 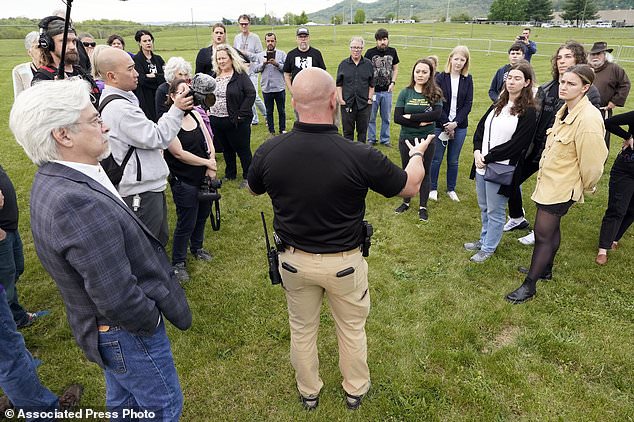 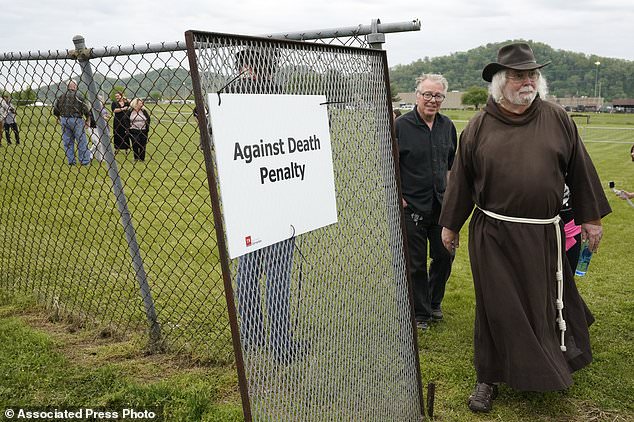 Tennessee uses a three-drug series to put inmates to death: midazolam, a sedative to render the inmate unconscious; vecuronium bromide, to paralyze the inmate; and potassium chloride, to stop the heart.

Officials have said midazolam renders an inmate unconscious and unable to feel pain.

Expert witnesses for inmates, however, say the drugs would cause sensations of drowning, suffocation and chemical burning while leaving inmates unable to move or call out.

The assessment has led to more inmates selecting the electric chair over lethal injection.

Oklahoma has carried out three lethal injections since, without similar reactions reported.

Tennessee’s moves to continue with lethal injections come amid shortages of execution drugs in other states.

South Carolina has cited its struggles to obtain lethal injection drugs in recent years, a problem in many states because pharmacies and manufacturers have refused to supply their medications for executions.