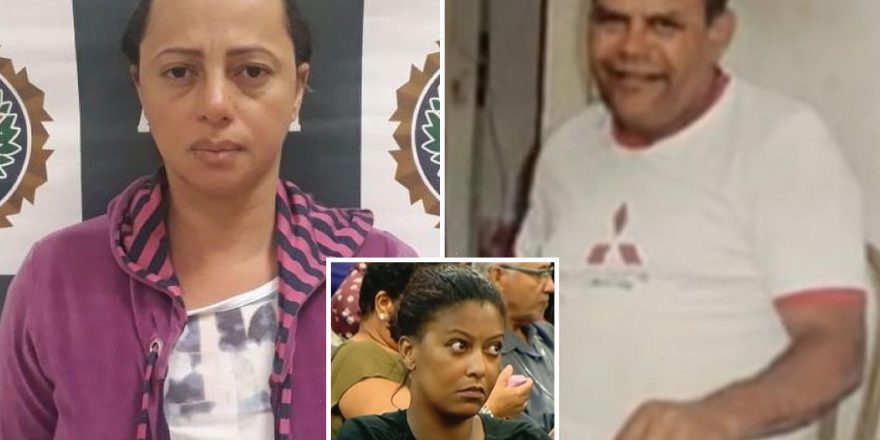 THE daughter of a lottery winner who was murdered by his wife over his jackpot got half his £12million fortune after a 14-year court battle.

Brazilian Renne Senna was murdered in 2007 after he won £7 million playing the lottery – and his widow is currently serving 20 years in prison for his death. 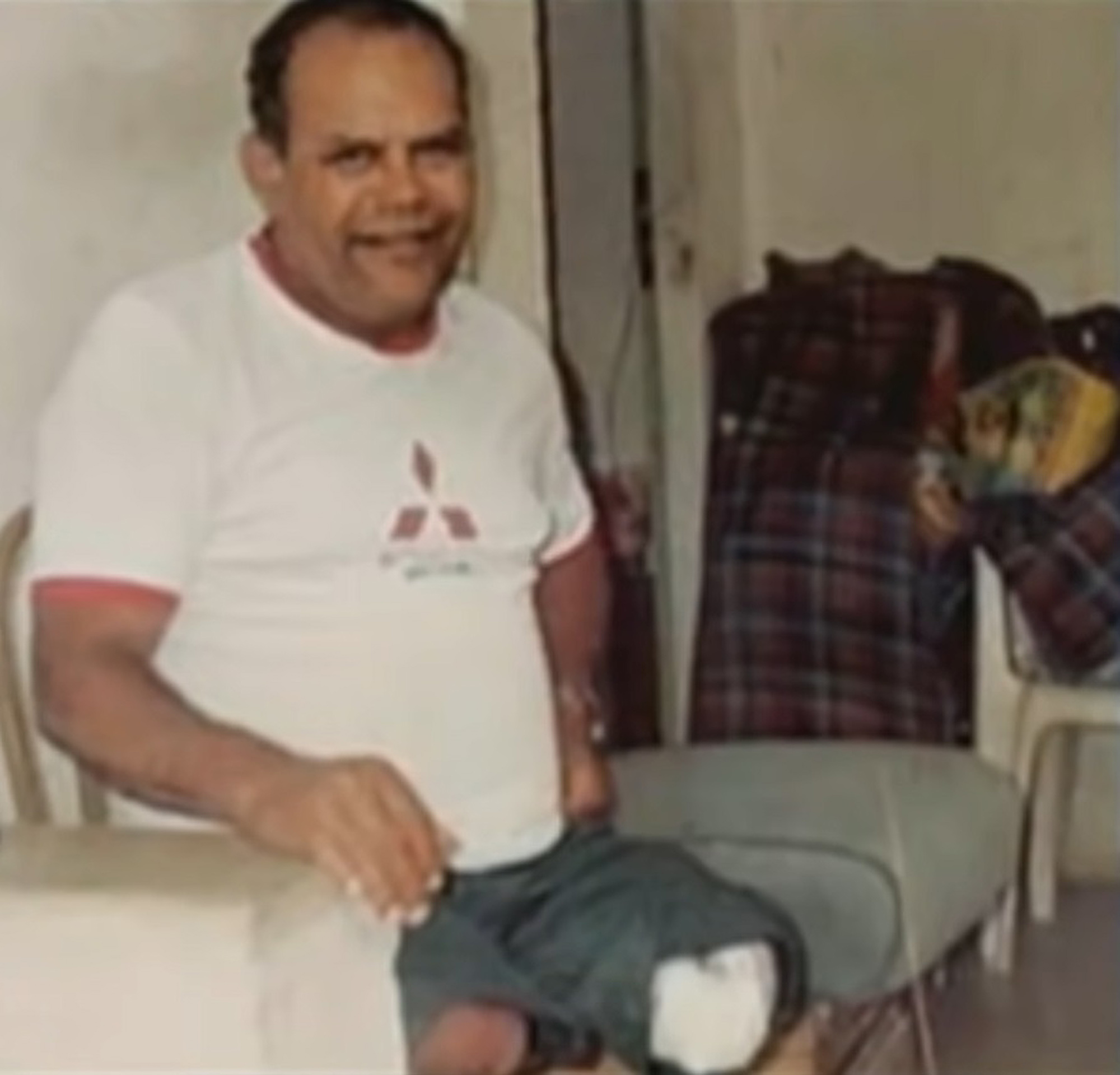 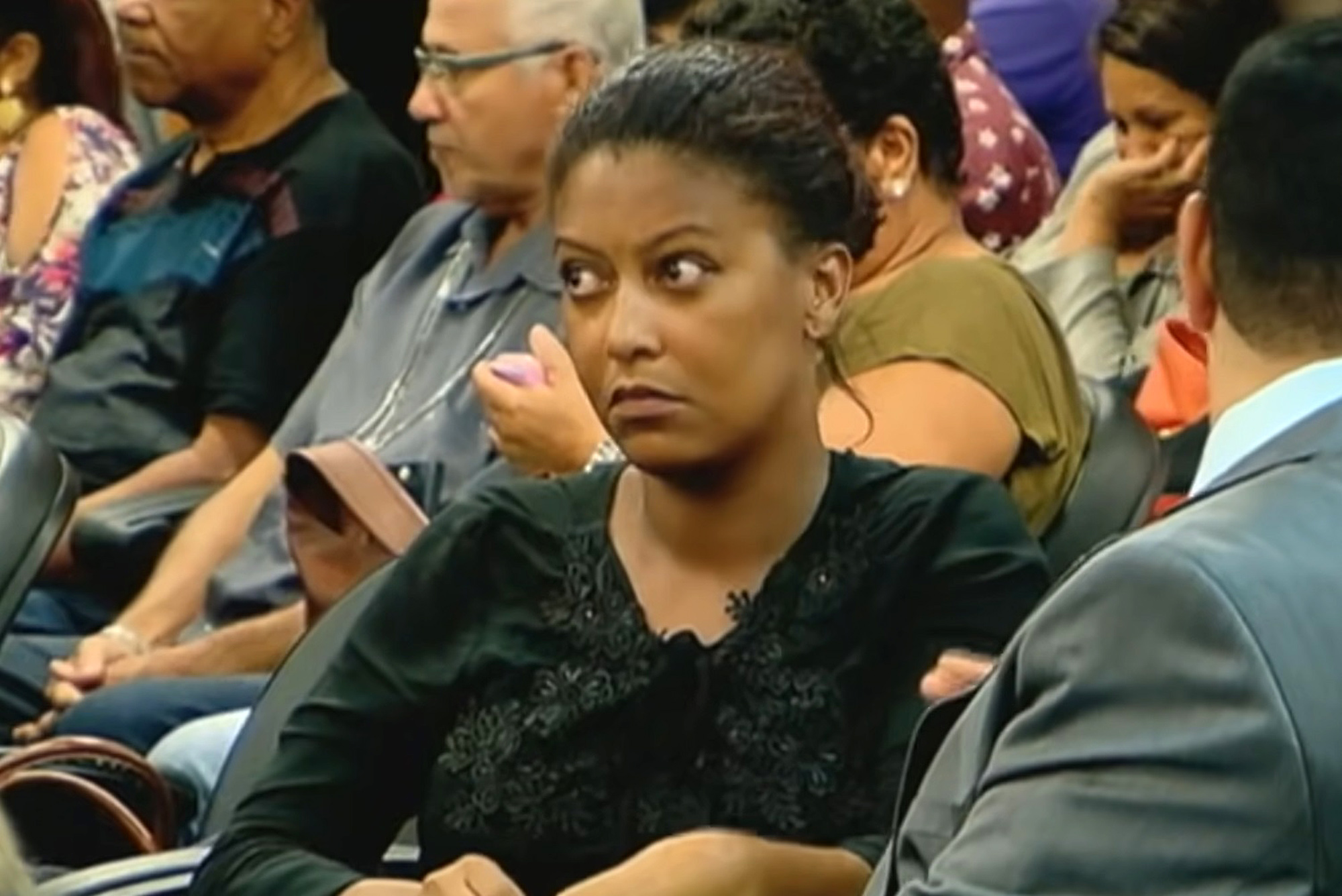 The lottery prize money, which he won in 2005, increased over the years due to the sale of various assets after his death-and now totals £11.7 million.

But now Renne's daughter, Renata Senna will receive half of her father's fortune, it's been revealed.

According to local media outlets, as soon as tax on the money has been paid the daughter will receive half of the fortune.

The rest of the winnings are currently the focus of a dispute between the murdered farm labourer's nine brothers and his widow Adriana Ferreira de Almeida.

She was sentenced to 20 years in prison for his murder.

In 2019, Renne's brothers tried to annul the will that provided for Renata as the only heir, which was accepted by the court.

And earlier this year, the court doubled Renata's inheritance advance – without prejudice to the other testamentary heirs.

But the 14-year-long dispute was finalised in October, with the daughter being granted half of the lottery winner's money.

The widow has had an appeal to recognise her as one of the heirs denied by the Superior Court of Justice – but she can still appeal this decision.

The court ruled that she was not entitled to inherit any of the money because she was found guilty of his murder.

Renne Senna's estate has grown considerably since his murder in 2007 – with G1 reporting that the sale of various farms and cattle has increased the estate to BRL 87.2 million.

Renne Senna was shot dead in front of a bar in the town of Rio Bonito in Rio de Janeiro.

The court ruled that his wife had masterminded the murder and hired former security guards to kill her husband.

She is currently serving a 20-year sentence. 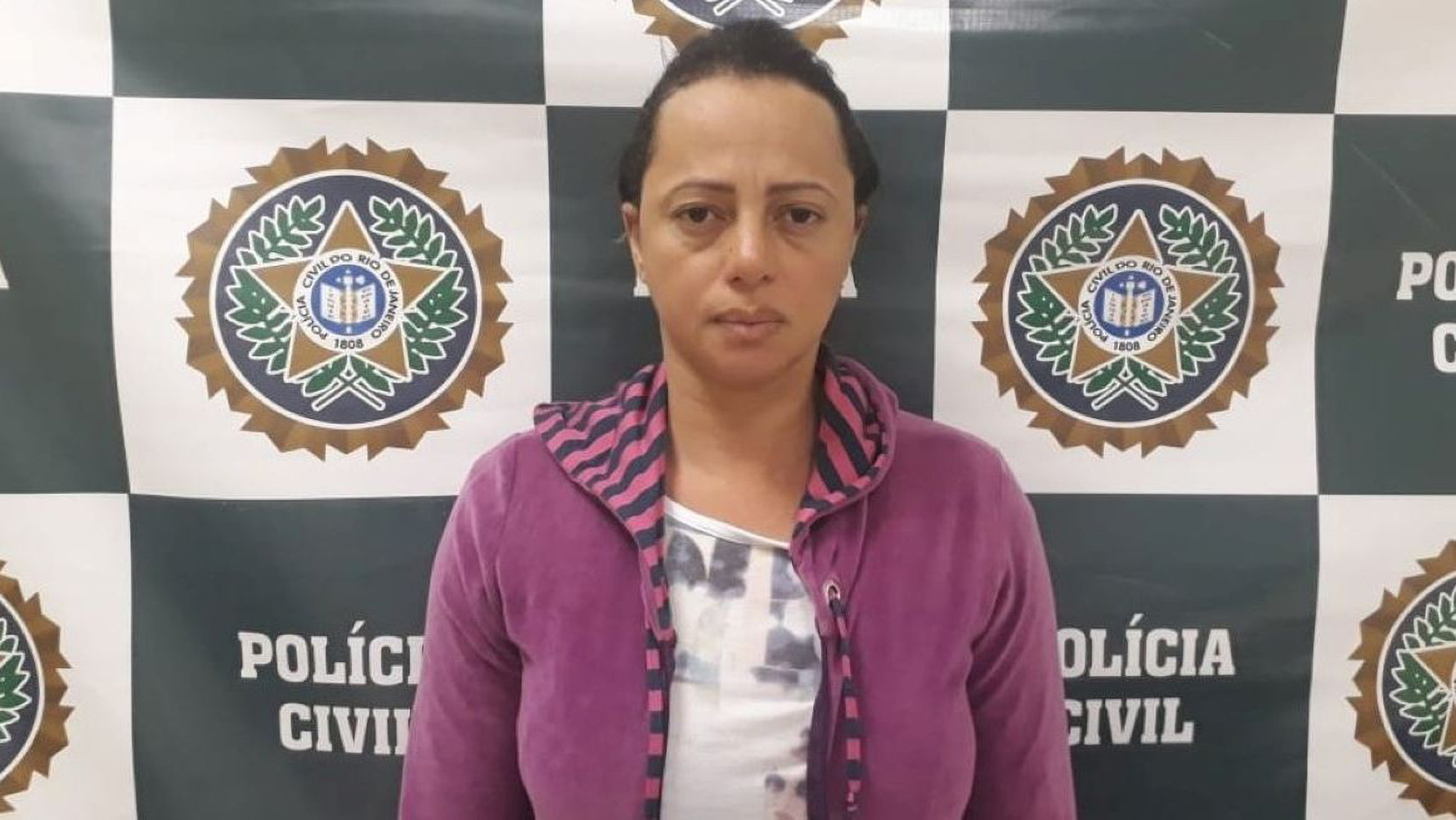