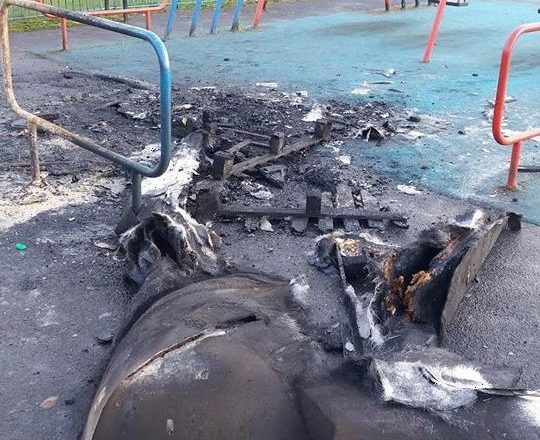 COPS are warning about an “extremely dangerous” drug craze that sees youngsters sniffing the fumes of burning WHEELIE BINS.

The bizarre trend sees teens setting fire to the plastic bins then inhaling the highly toxic fumes to get high. 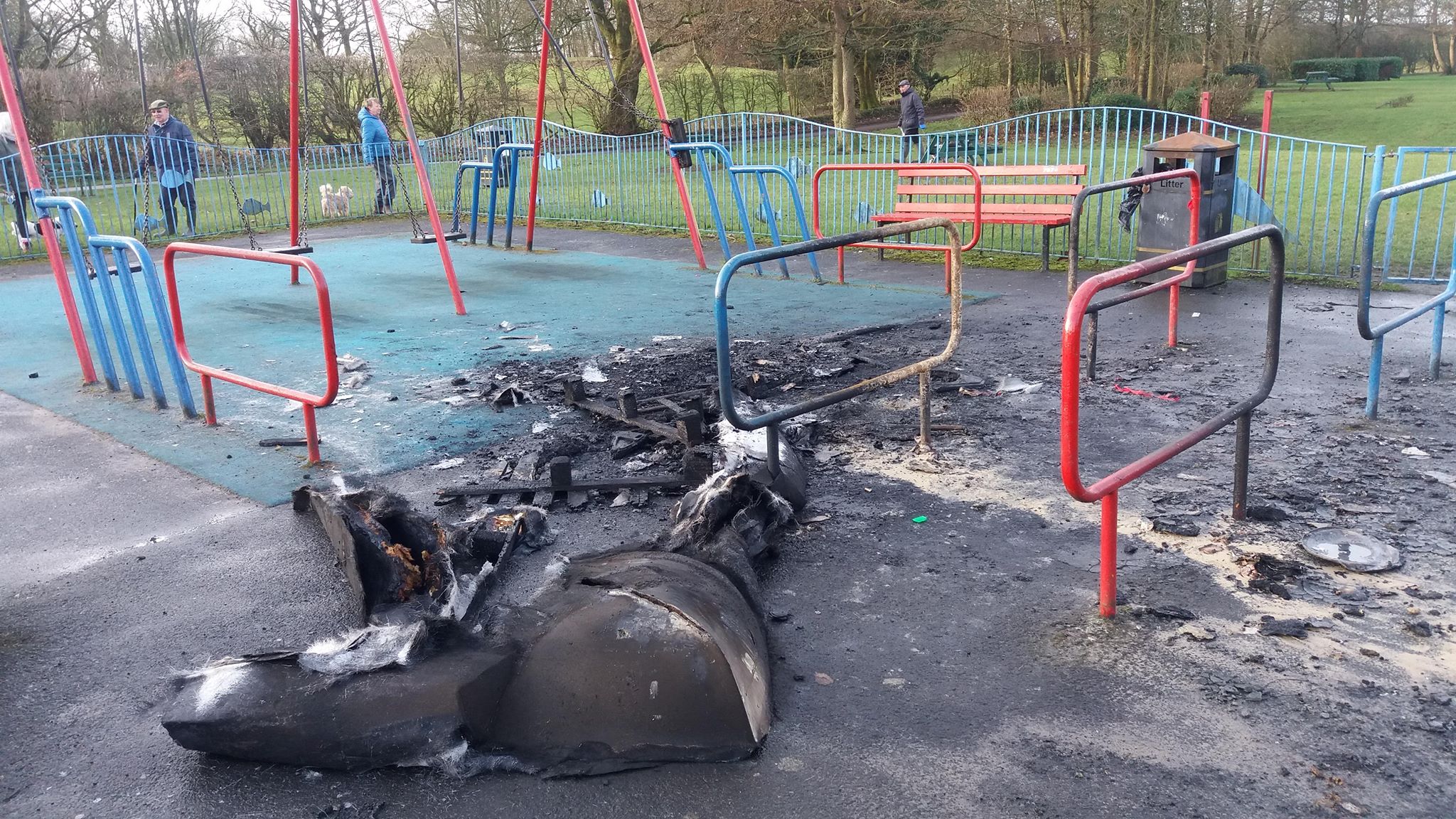 It is thought certain dyes used in the manufacturing of waste bins – depending on the colour of the plastic – can create fumes which cause a buzz.

Officers there discovered a melted black wheelie bin thought to have been ignited by tearaway teenagers.

Greater Manchester Police has released a statement today warning about the craze, which has even taken place in playgrounds.

The force has received 'several' reports of the drug trend in recent weeks, it’s believed.

A GMP spokesman said: "Longsight Park has been subject to massive damage recently as a result of wheelie bins being set on fire in the middle of the children's play area.

"This type of damage has a wide spread effect on communities and renders public spaces unusable.

"Intelligence from Greater Manchester fire and rescue suggests that wheelie bins are being set on fire and fumes from the bins are inhaled.

"Both GMP and Greater Manchester Fire and Rescue Service have received several reports of bins being set on fire in recent weeks.

"This is extremely dangerous as the fumes from the plastic are highly toxic."

The force has encouraged residents to avoid leaving their bins out unnecessarily and to keep them out of public view if possible.

The trend surfaced for a short time in 2007 in South Yorkshire but it has made a revival in recent months.

There were a number of reports in Scotland, also in 2007, of vandals burning bus shelters to get high from the resulting fumes. 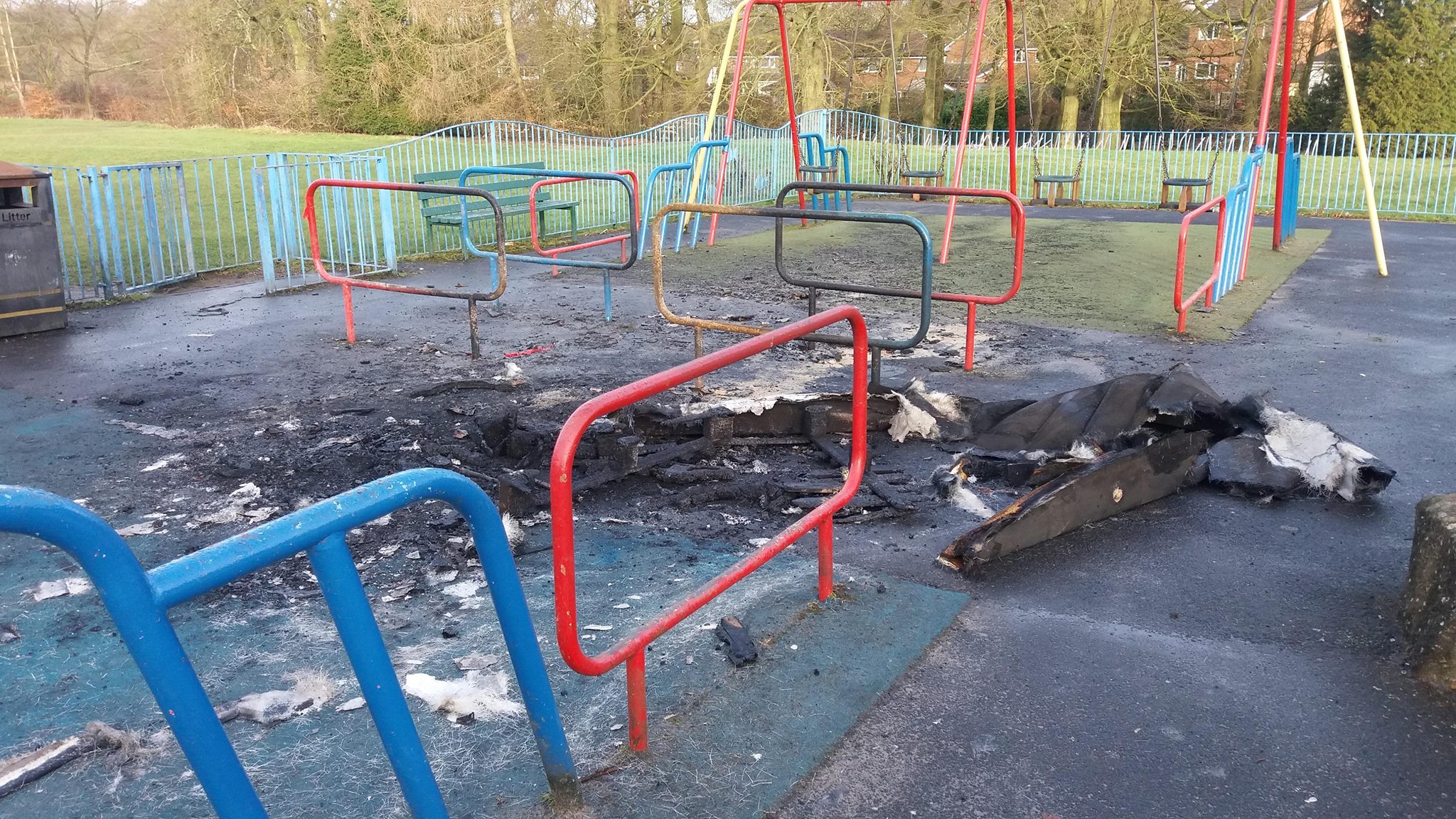