Home » World News » Dad killed with daughter, 10, in house fire 'had nothing to live for' after her twin baby brother died in second tragedy

A DAD killed with his ten-year-old daughter in a house fire told pals he had "nothing to live for" after her twin brother died in a double family tragedy.

Little Paige passed away in hospital hours after dad Garry Bolton, 47, is said to have barricaded them in the house in Hull at around 7.50am yesterday. 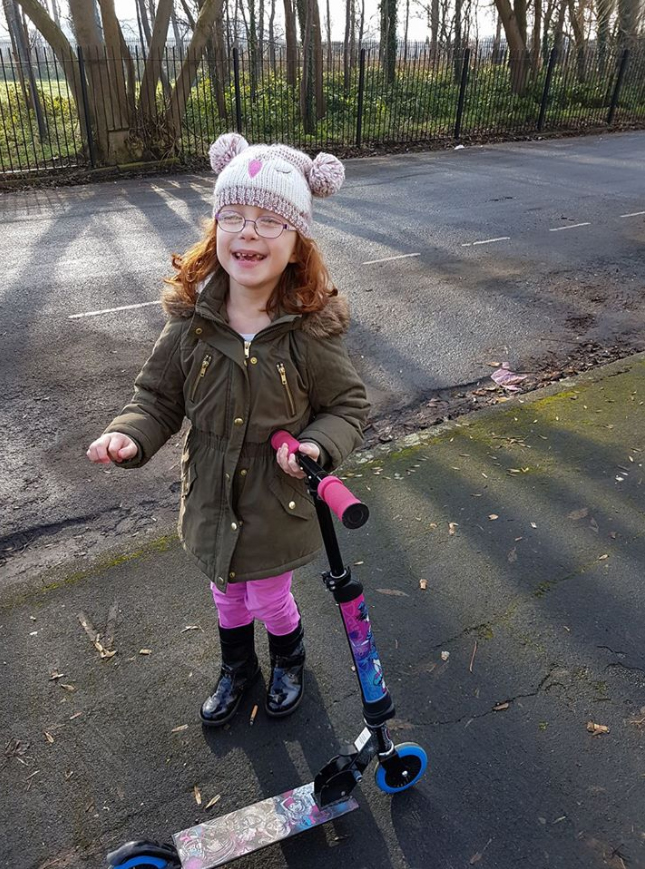 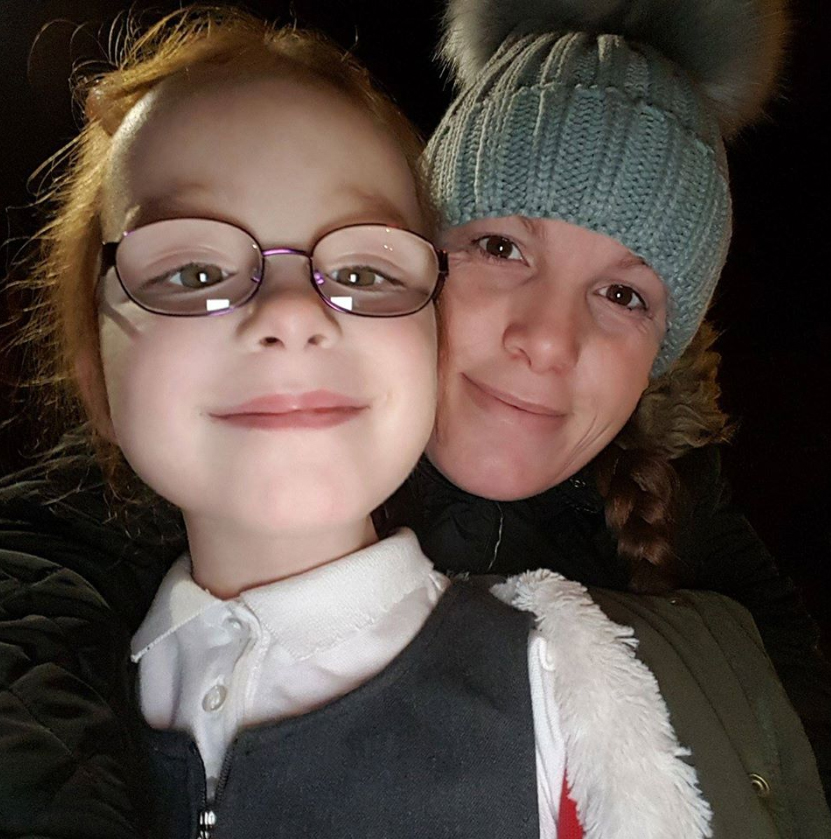 It is the second tragedy to hit the family after the schoolgirl's twin brother Ethan passed away at just six months old in 2009.

A heartbroken friend revealed how dad Garry, who was split from Paige's mum Cherie, had been “struggling” in recent weeks.

They told The Sun Online: "Garry and his partner lost a baby at birth, it was Paige’s twin brother.

“Recently he had lost his job and was having financial struggles and after Christmas he seemed really down spirited.

"He told my fella he was going through a bad patch and apart from Paige he said he had nothing really to live for.”

The tearful woman, who didn't want to be named, said Garry was a "devoted" single dad to his "precious little angel" Paige after splitting with her mum.

I was banging on the windows and shouting through the letterbox, but to no avail.

Emergency crews were scrambled to the house yesterday morning after the blaze erupted.

They managed to get Paige and her dad out but he was declared dead at the scene and she sadly passed away in hospital shortly after.

Horrified locals revealed how they banged on the door and shouted through the letterbox to alert the family as smoke billowed from a window.

Carl Goodfellow said: "I was banging on the windows and shouting through the letterbox, but to no avail.

"I got my wife to ring the fire service but they'd already been called.

"It's devastating, you just don't expect this sort of thing, do you?"

I saw them pull the little girl out and lay her on a green sheet trying to do CPR.

Another neighbour described how he and another man had jumped over a fence at the back of the house to bang on the windows.

A nearby resident, who did not want to be named, said: “I saw them pull the little girl out and lay her on a green sheet trying to do CPR.

Humberside Police confirmed a cordon would be remain in place as they work to establish the cause of the fire.

They said today investigations are continuing and are hoping to provide an update next week.

Chief Superintendent Darren Downs added: “We are continuing to support the families of those involved at this very difficult time and our thoughts are with them."