Home » World News » Dad, 28, drops dead for 17 minutes in front of horrified kids after 'singing and dancing' in car 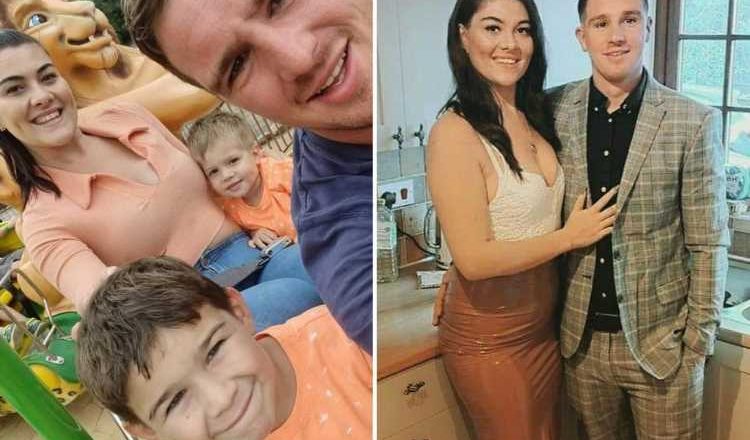 Dad, 28, drops dead for 17 minutes in front of horrified kids after 'singing and dancing' in car

A DAD dropped dead for 17 minutes in front of his horrified kids after "singing and dancing" in his car.

Daniel Turner, 28, was rushed to hospital in Birmingham after he suddenly "dropped down dead". 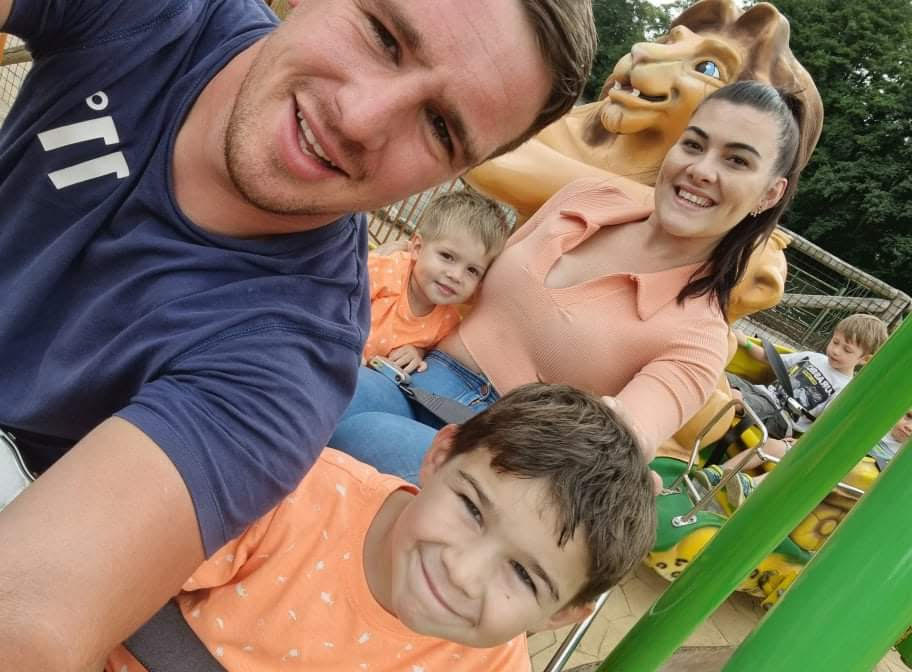 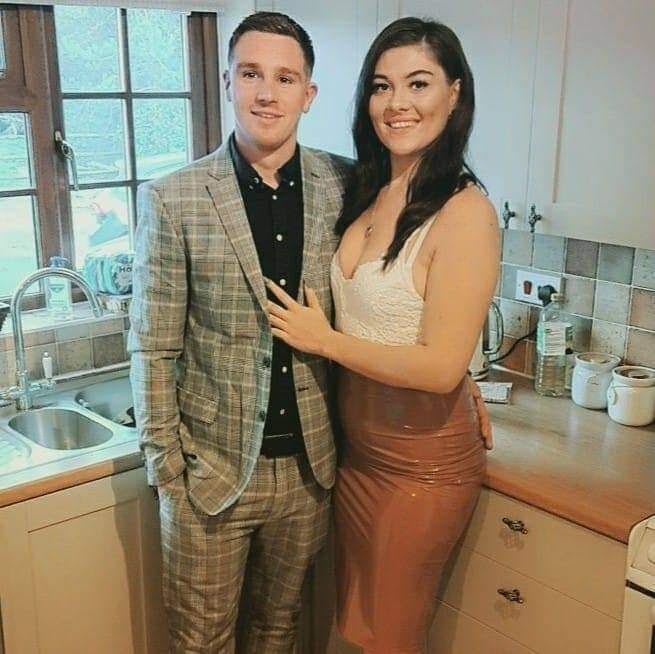 Daniel was being driven home from a christening with his partner Elishia Paxman, 25, and their kids on August 14.

Elishia said Daniel was laughing and dancing one moment – but the next he suddenly collapsed.

She told Gloucestershire Live: "A friend had come to pick us up at 9.30pm. All of us, including Daniel were singing and dancing in the car and then he just dropped dead instantly.

"We were literally five minutes away from home. My friend stopped the car and we ran around to get him out of the car. I started doing CPR on him.

"I am still in shock and trying to process it."

Elishia said an off duty police officer stopped and started doing CPR on Daniel, before he said he knew a paramedic who lived nearby.

She added: "I sat there with his head in my hands and I remember I was just screaming at him to come back. I was just saying 'come on Dan, come on Dan'."

Her partner was then defibrillated and taken by ambulance to Hereford Hospital.

He had suffered a cardiac arrest, and his heart had stopped for 17 minutes.

Daniel had to be put into a medically induced coma.

He managed to wake himself up after 20 hours but he was still sleeping on and off, Elishia said.

He has since been transferred to a hospital in Birmingham where he is being treated by a specialist electrical physician.

Elishia said she is unable to visit him in hospital due to Covid-related restrictions, and that Daniel is suffering from short-term memory loss.

The last thing he remembers is sitting in the church during the christening, she said.

She added: "Daniel is a really lucky man. I have reached out and been able to speak to the officer and paramedic who helped Daniel and when he is better Daniel would like to be able to thank them for himself." 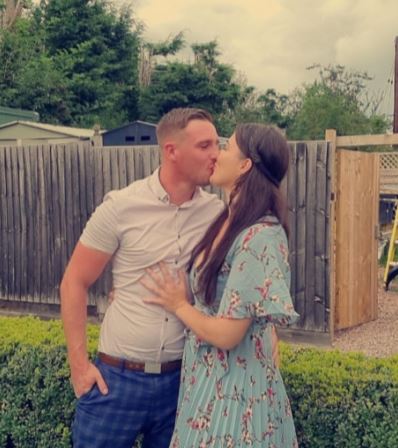