CORONAVIRUS testing chaos has seen huge queues of families trying to get tests at some centres while others stand almost empty.

A nationwide backlog of 240,000 swabs has left Brits struggling to book appointments – with the build up not set to be cleared until deep into autumn or beyond. 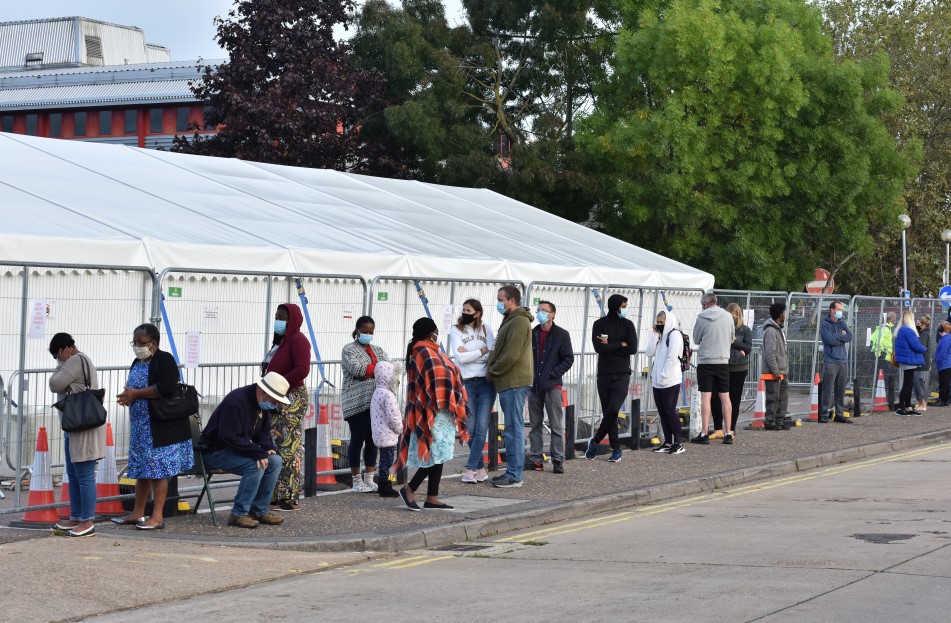 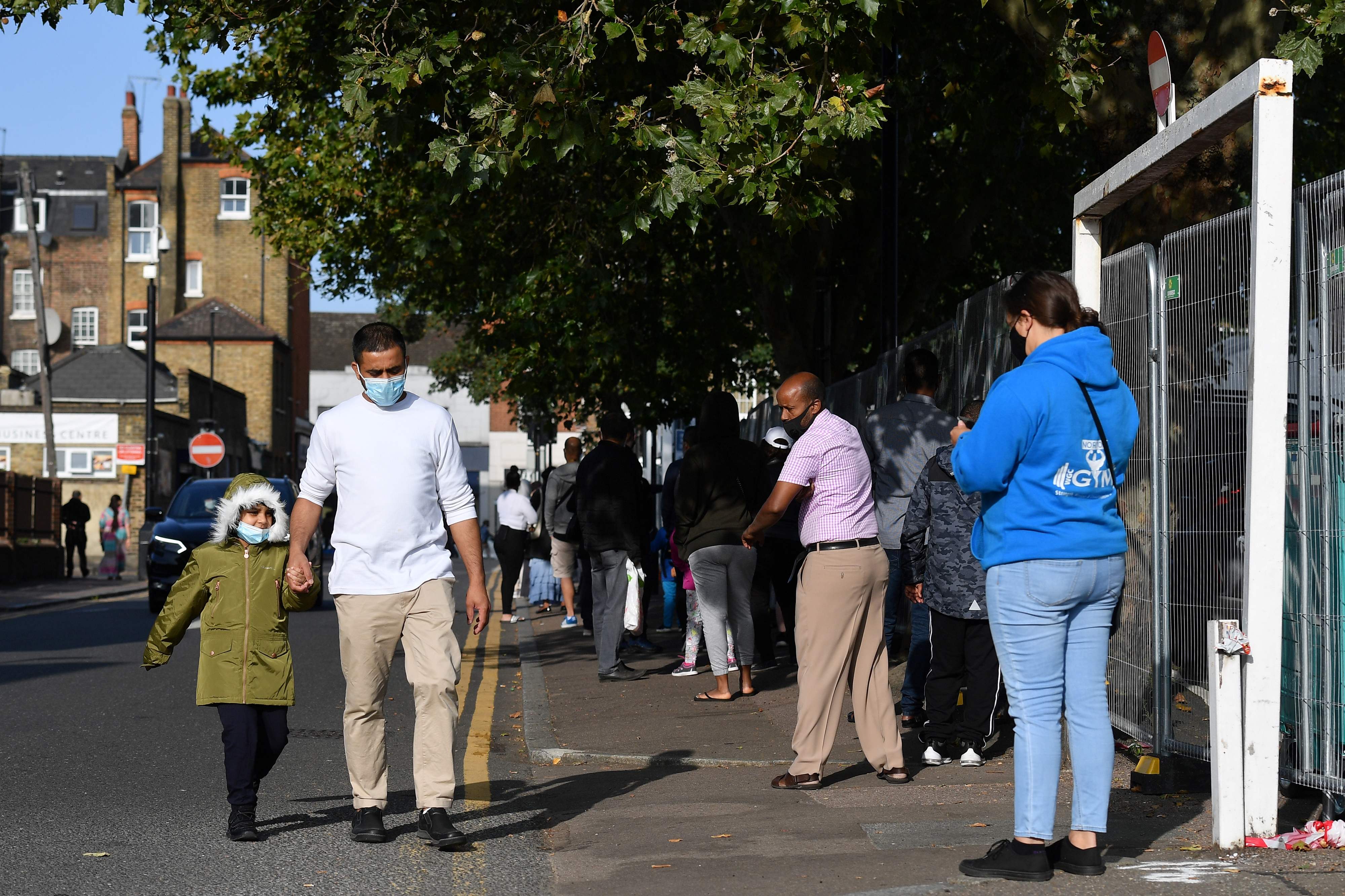 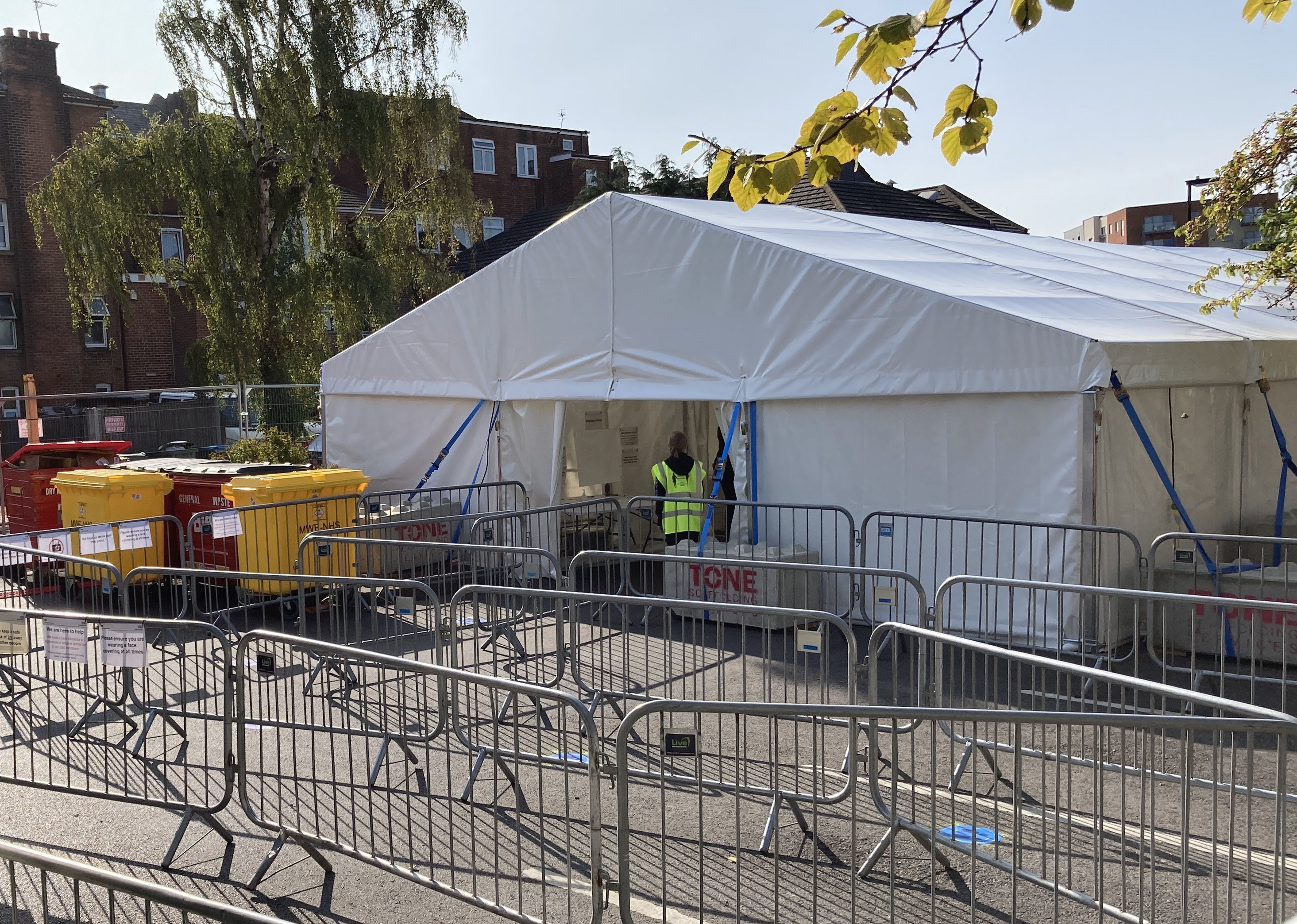 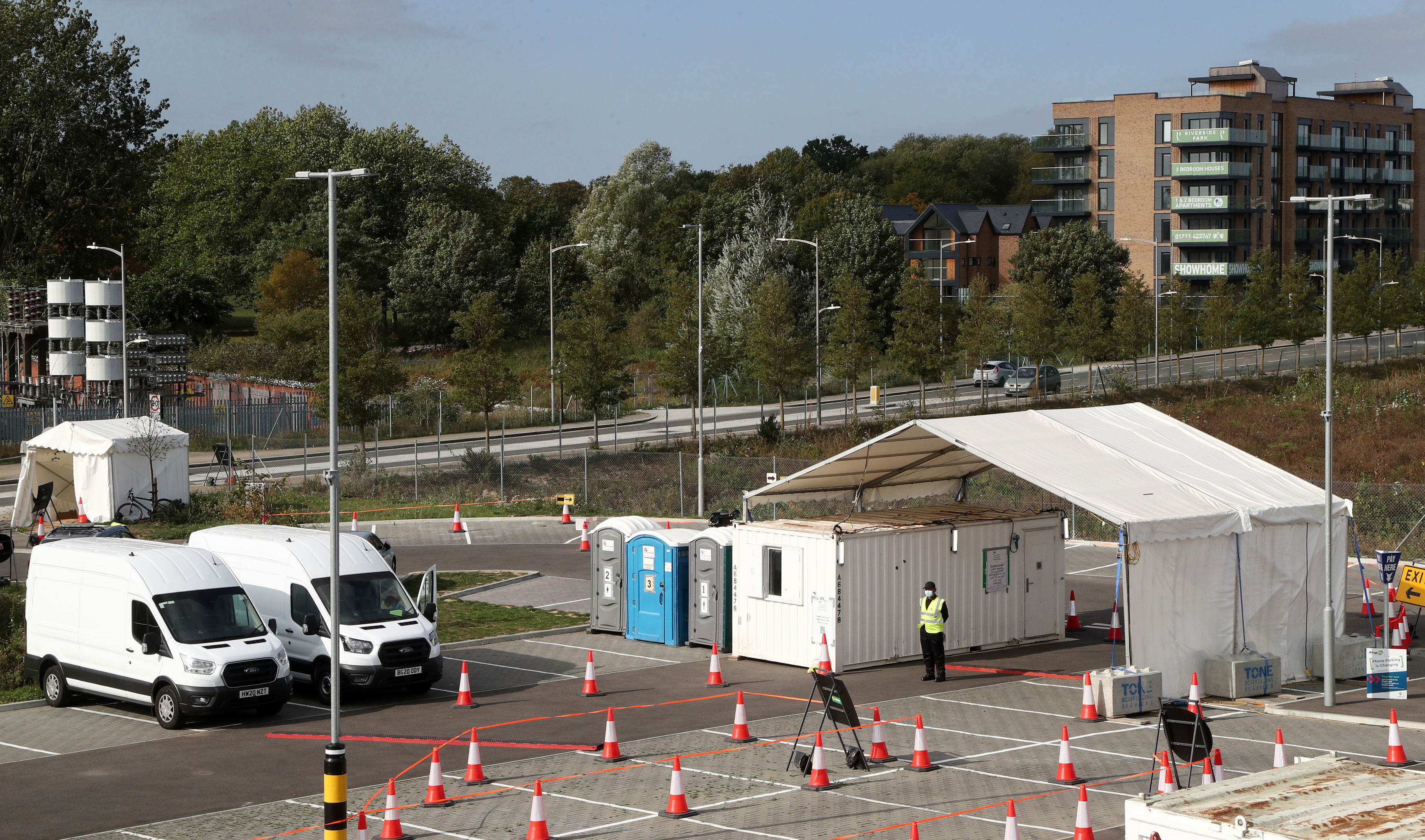 Centres in Southend, Essex and Edmonton, north London were flooded by people this morning eager to get swabbed.

The contrast comes as nearly 4,000 people have tested positive for Covid in the last 24 hours – the biggest daily increase in 18 weeks.

Addressing this week’s testing chaos, Boris Johnson told The Sun: “I really sympathise for those that can’t get the test that they want.

“I’m afraid at the moment the system is really struggling with the real weight of demand.”

But he said some were getting tests unnecessarily.

He added: “Often, and I don’t in anyway reproach people for doing this, but its a fact, a significant proportion of those people are asymptomatic.”

But he vowed to fix it in the coming weeks saying: “We will continue to ramp it up.”

In the short term “a hierarchy of need, a priority list for those that need tests” will be unveiled to give first dibs on tests to “nurses, care home workers and teachers.”

His comments come as it was reported that Brits with coronavirus symptoms may be refused tests under new plans to ration swabs. 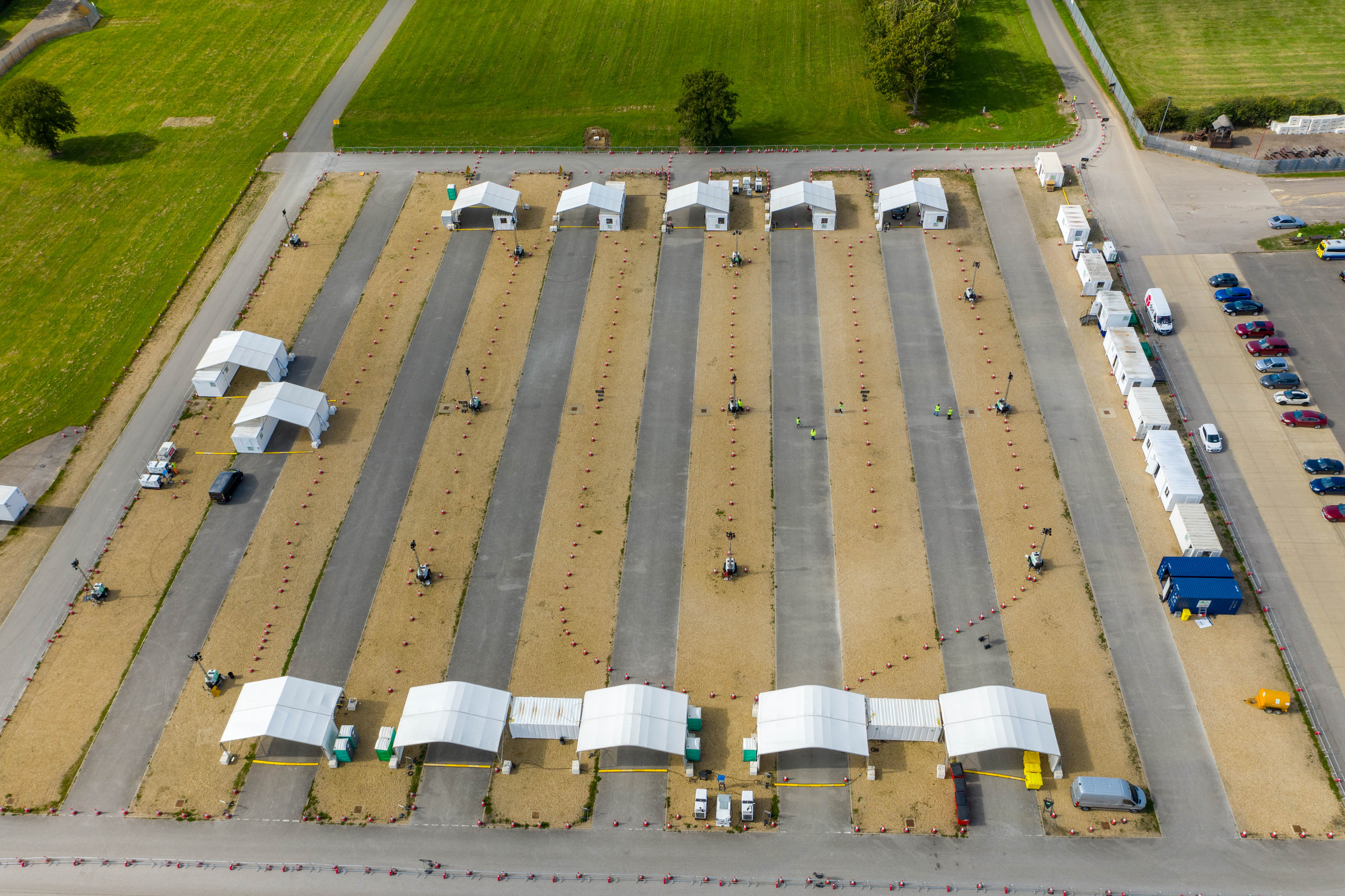 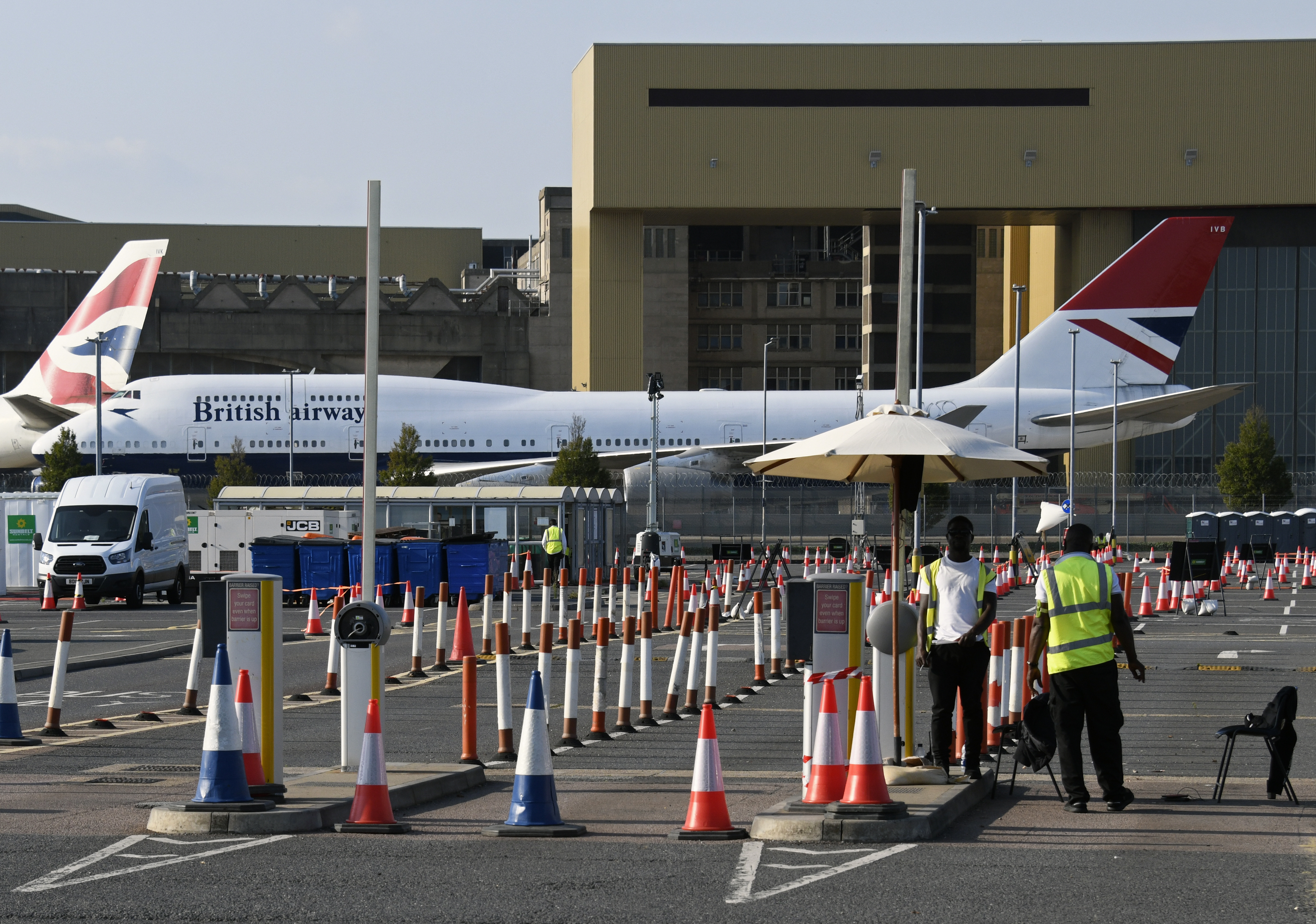 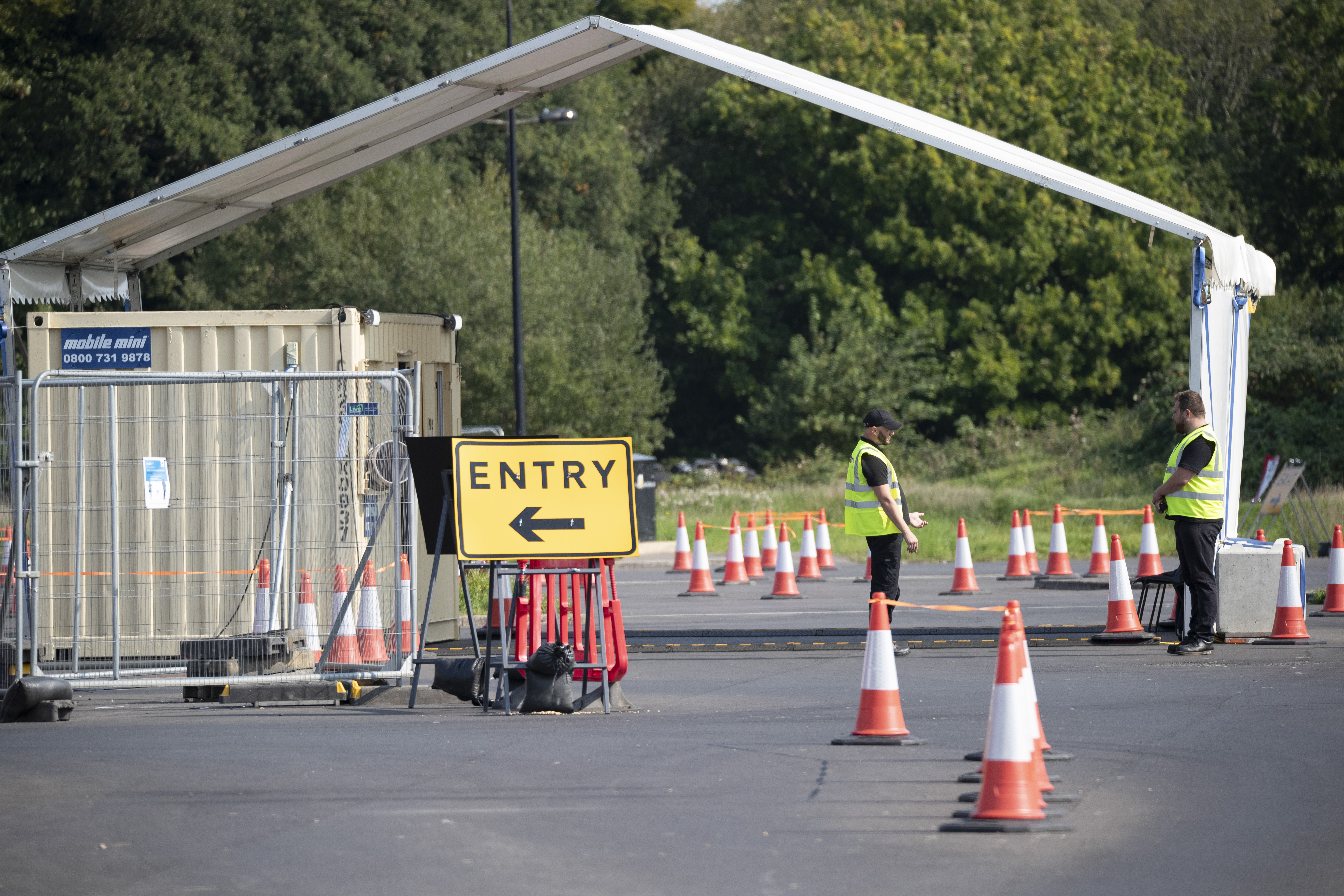 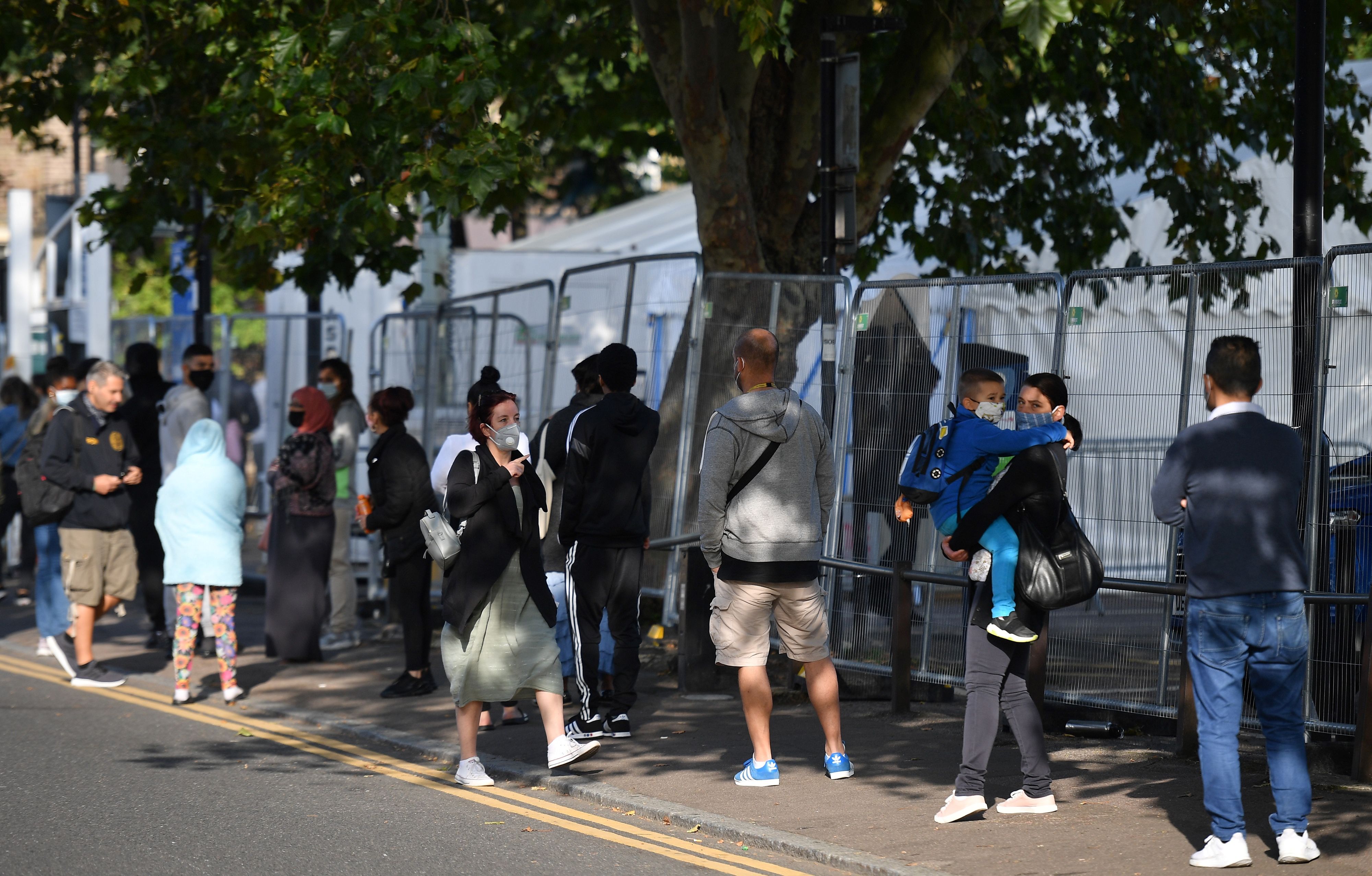 Under the new plans, those living in areas on the Government's Covid "watchlist" would be high on the list for tests.

Boris Johnson also warned today that only tough love will flatten a second camel-like hump on Britain’s coronavirus graph and save Christmas.

He told The Sun that further curfew measures, such as shutting pubs at 10pm, will be needed if his “rule of six” is not obeyed.

He said more deaths are coming and an “awful lot of people” could still die of Covid-19 if it is allowed to “rip” through the country again.

He also pledged to dramatically hike capacity to half a million tests every day by the end of October.

The PM said: “All this is to say that: Christmas we want to protect, and we want everyone to have a fantastic Christmas.

“But the only way to make sure the country is able to enjoy Christmas is to be tough now. So if we can grip it now, stop the surge, arrest the spike, stop the second hump of the dromedary, flatten the second hump.

“Dromedary or camel? I can’t remember if it is a dromedary or a camel that has two humps? Umm. Please check.

“Anyway a double hump. So that is what we need to do!”