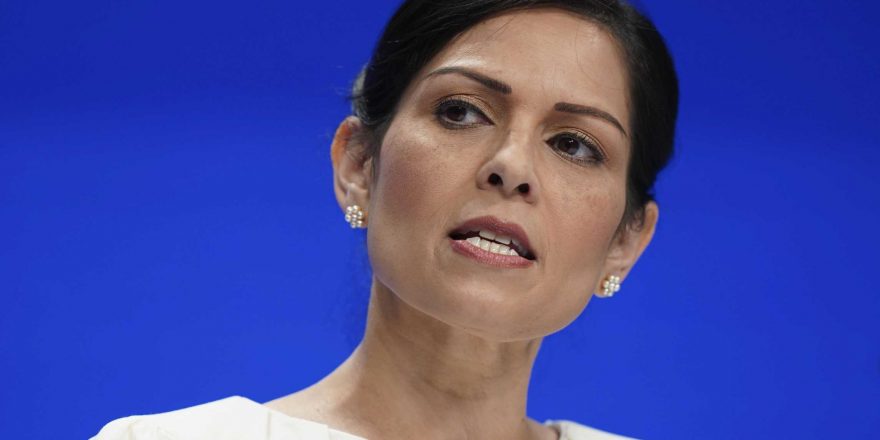 COUNTRIES who refuse to take back criminals face having their visas removed in a fresh immigration crackdown from Priti Patel.

The Home Secretary has put forward a whole raft of new changes to her flagship Nationality and Borders Bill, which comes back to MPs in the Commons next week. 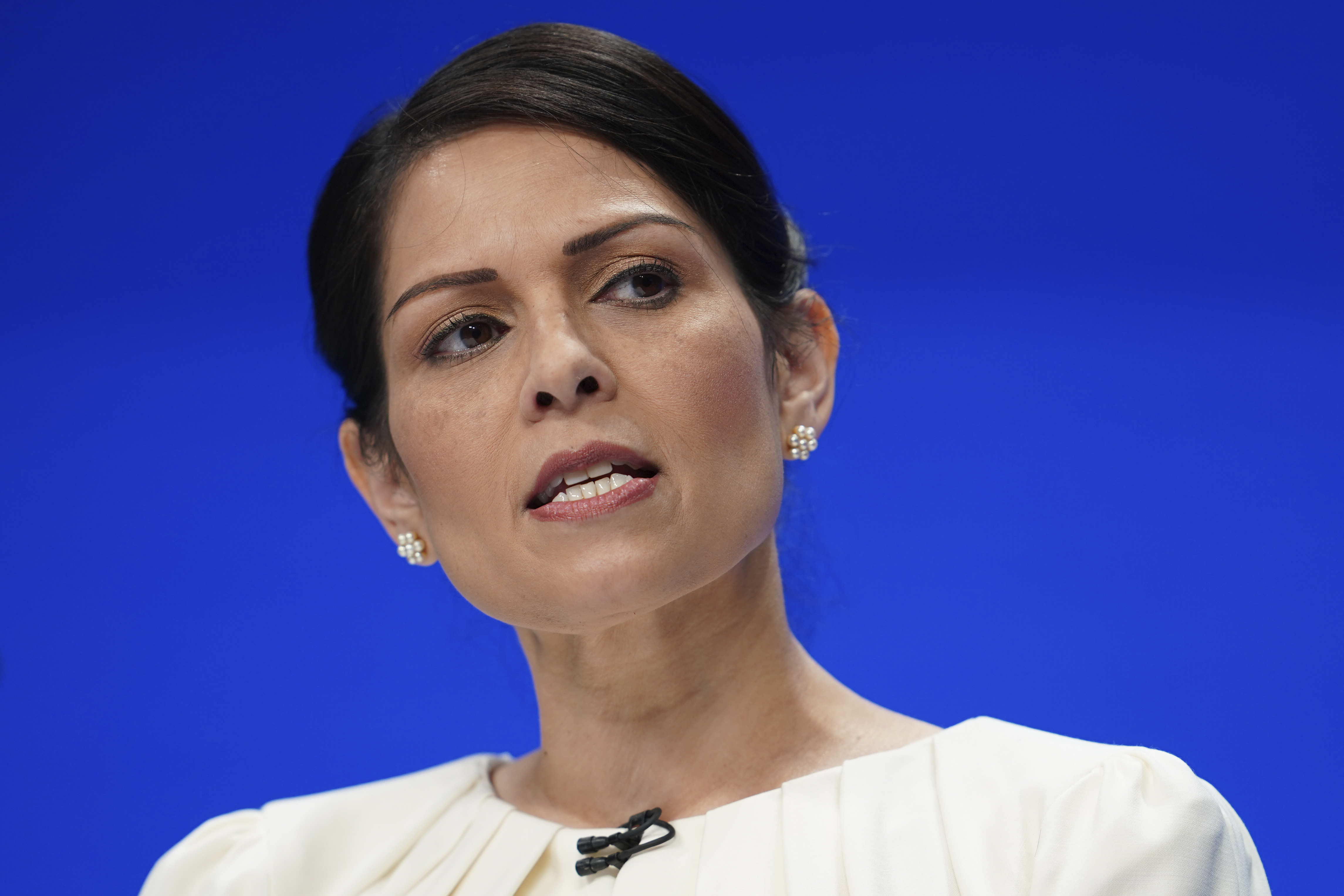 In fresh moves to improve Britain's borders, she will take visas away from countries who don't cooperate with our law enforcers over foreign criminals, and they will face being whacked with £190 fines.

She will also increase visa processing times and change the rules to be able to kick foreign criminals who have been jailed out even earlier than before.

And plans to use X-Rays, dental records and scans to work out asylum seekers ages will be brought forward in the coming weeks – to stop adults trying to game the system and sneak into kids' services in the UK.

Thousands are thought to lie about their age to try and get extra protection when they come to Britain.

Ministers hope the tough new powers will incentivise other countries to work alongside the Government.

The powers will affect the whole visa service, including study, work, visitor and settlement visas.

The tough new laws will aim to make life harder for sick criminal gangs who smuggle people across the channel.

And it will aim to open up safer routes of asylum for people to apply for instead.

Home Secretary, Priti Patel said today: "The UK has a proud history of being open to the world but we rightly expect our international partners to work with us to remove those who have no right to be in the UK, such as dangerous foreign national offenders.

"It is unfair on UK citizens and taxpayers that pressure is put on our public services by foreign nationals with no legal right to be here.

"Through my New Plan for Immigration, and this landmark legislation, I will continue to take the difficult action needed to fix our broken asylum system and deliver on what the British people want – full control of our borders."