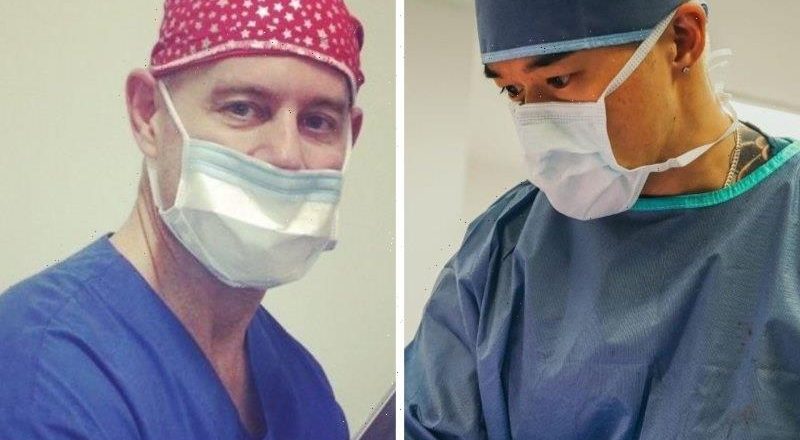 A Gold Coast cosmetic doctor has won his defamation case against a rival practitioner, who has been ordered to pay $450,000 in damages after a judge found he was behind a “malicious” fake online review and was assisted by his wife.

Dr Cesidio “Ces” Colagrande sued Dr Min Sik “Mitchell” Kim and his wife Anna Min for damages in the Federal Court, saying he was traumatised by the publication of the “false review”, which the couple denied writing. 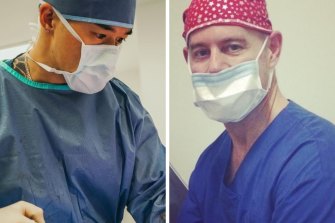 The one-star review, posted to the RateMDs website on December 12, 2018, read: “After what he did to me, I can’t believe he’s still [practising]. Just read the article.” It linked to a news.com.au article about Colagrande being found guilty of sexually assaulting a female patient.

The conviction was quashed on appeal in Queensland in June 2018 and the charge was abandoned.

Kim and Min denied being the publishers and did not admit anyone other than Colagrande or his legal team read the review in the 12 months before court proceedings began in June 2021.

In their filed defence, the couple admitted the review carried the two defamatory meanings pleaded in Colagrande’s statement of claim: that he had sexually assaulted his patient and “had so conducted himself in sexually assaulting his patient he should not be [practising] medicine”.

On Thursday, Federal Court Justice Jayne Jagot, who heard the case in Sydney, ordered Kim and Min to pay Colagrande $420,000 in damages for non-economic loss, including aggravated damages, $31,511.29 in special damages, plus interest and costs.

“I consider it proved that the first and second respondent acted in concert to upload the post containing the false review,” Jagot’s published judgment states. 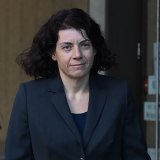 She said the evidence of seven witnesses called in Colagrande’s case established that they “all read the false review on the RateMDs website”.

“Other evidence also supports an inference that a large number of people are likely to have read the false review within the 12 months before the commencement of the proceeding,” the judgment states, noting this includes the false review remaining on the site to September 2021 and analytics showing Colagrande’s profile “had page views ranging from about 70,000 to 180,000 per month” from December 2020 to June 2021.

The judge ordered the couple be permanently restrained from publishing or republishing the false review or anything similar, as sought by Colagrande.

“I accept that the defamatory imputations carry a serious sting and stigma for any person, but particularly a doctor said to have breached a patient’s trust by subjecting the patient to a sexual assault in the course of a medical consultation,” Jagot’s judgment states.

“Accordingly, damage to Dr Colagrande’s professional and personal reputation must be real and is likely to be far more extensive than the direct evidence exposes.”

Kim had denied being a direct commercial competitor, but the judge found he “had a motive”, and both men were Gold Coast doctors performing cosmetic surgery including breast augmentations.

“The respondents posted the false review despite never having any direct interaction with Dr Colagrande and for the most base of motives, which was to attempt to destroy a commercial competitor of the first respondent once and for all,” the judgment states.

A cybersecurity expert gave unchallenged evidence that the review was posted with a Samsung mobile device using a Telstra account for which Kim and Min were the account holders, and was connected to their residential address. The device and account were password protected.

The judge said the evidence was overwhelming that the couple was responsible for the review, but they had never acknowledged their responsibility, “let alone expressed any remorse or otherwise given any indication that they accept the seriousness of the wrong they have done” to the doctor.

Colagrande gave evidence at the hearing in March that he was left traumatised and “felt sick to the bone” after discovering the post in early 2019, and was “in a good mental state” before reading it.

On Thursday, he said he was overwhelmed by the judgment in his favour and thanked his lawyers.

“I feel vindicated after my reputation was damaged by this false review and relieved by the result,” Colagrande said in a statement. “I’m grateful for the constant support of my family and friends.”

Colagrande’s barrister, Sue Chrysanthou, SC, indicated there would be an application for indemnity costs within seven days, covering a larger proportion of her client’s legal bill.