AN AUNT Bessie's factory has been struck by a coronavirus outbreak which has left one of its workers seriously ill.

The Yorkshire pudding plant in Hull confirmed that a "small number" of workers have tested positive for the infection. 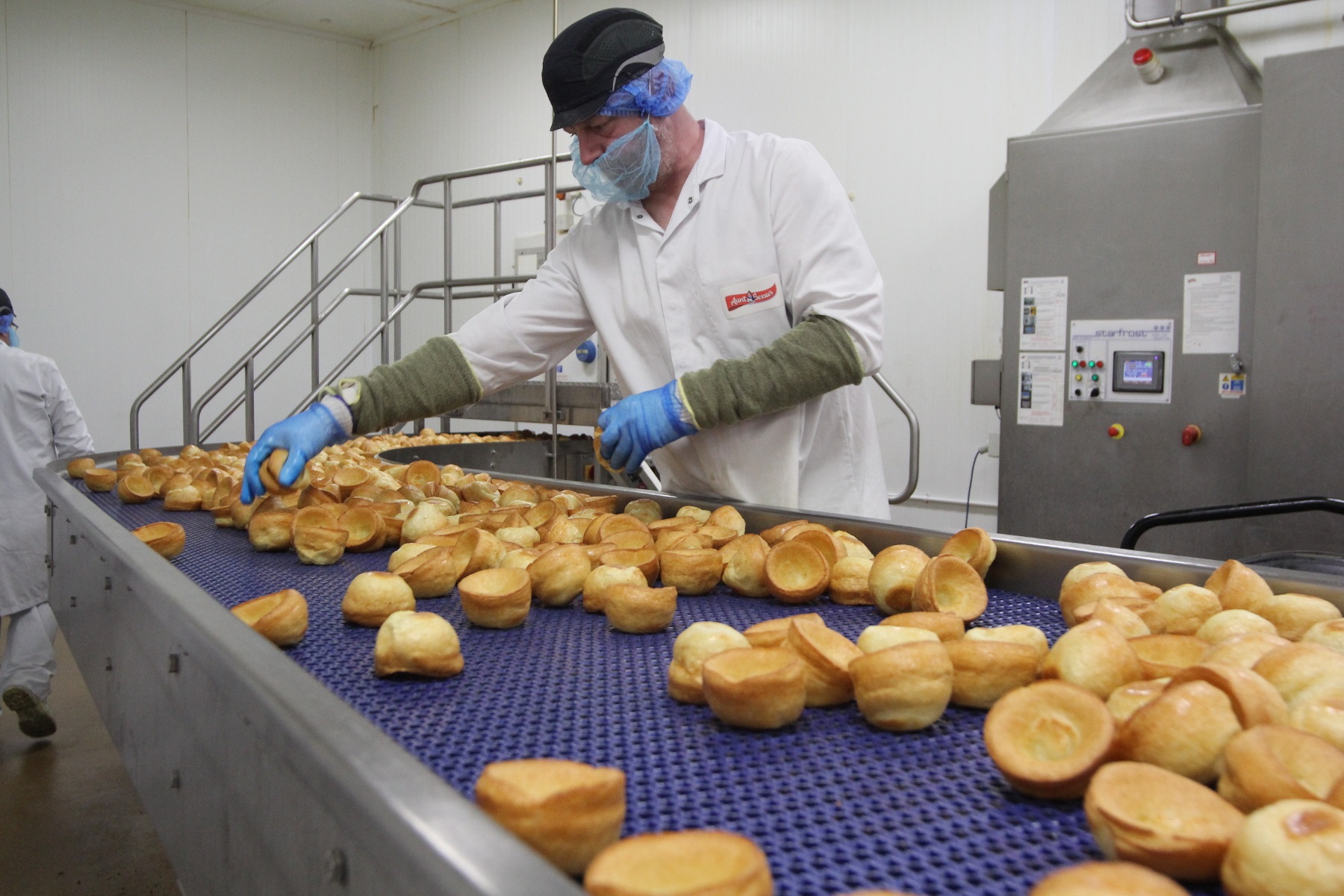 Aunt Bessie's confirmed the site has now been deep cleaned following the outbreak as it tries to track down any further cases, reports Hull Live.

One worker is reported to be seriously ill and in hospital, while a second worker is recovering at home.

Both are believed to have displayed symptoms of the virus before being tested and going into isolation.

The plant in Freightliner Road has now been cleaned as the firm boasts it has "followed and gone beyond" government guidance.

It produces 500million frozen Yorkshire puddings a year and employs around 350 people.

Bosses are trying to track down any other employees who may have come into contact with the infected workers.

It is reported the first employee told bosses they were feeling unwell last Thursday, and then one day later the second began showing symptoms.

Tim Fielding, assistant director of public health at Hull City Council, assured the risk to the general public is believed to be "very low".

Aunt Bessie's have said the firm has put in place additional social distancing measures and the plant will operate at a "reduced capacity". 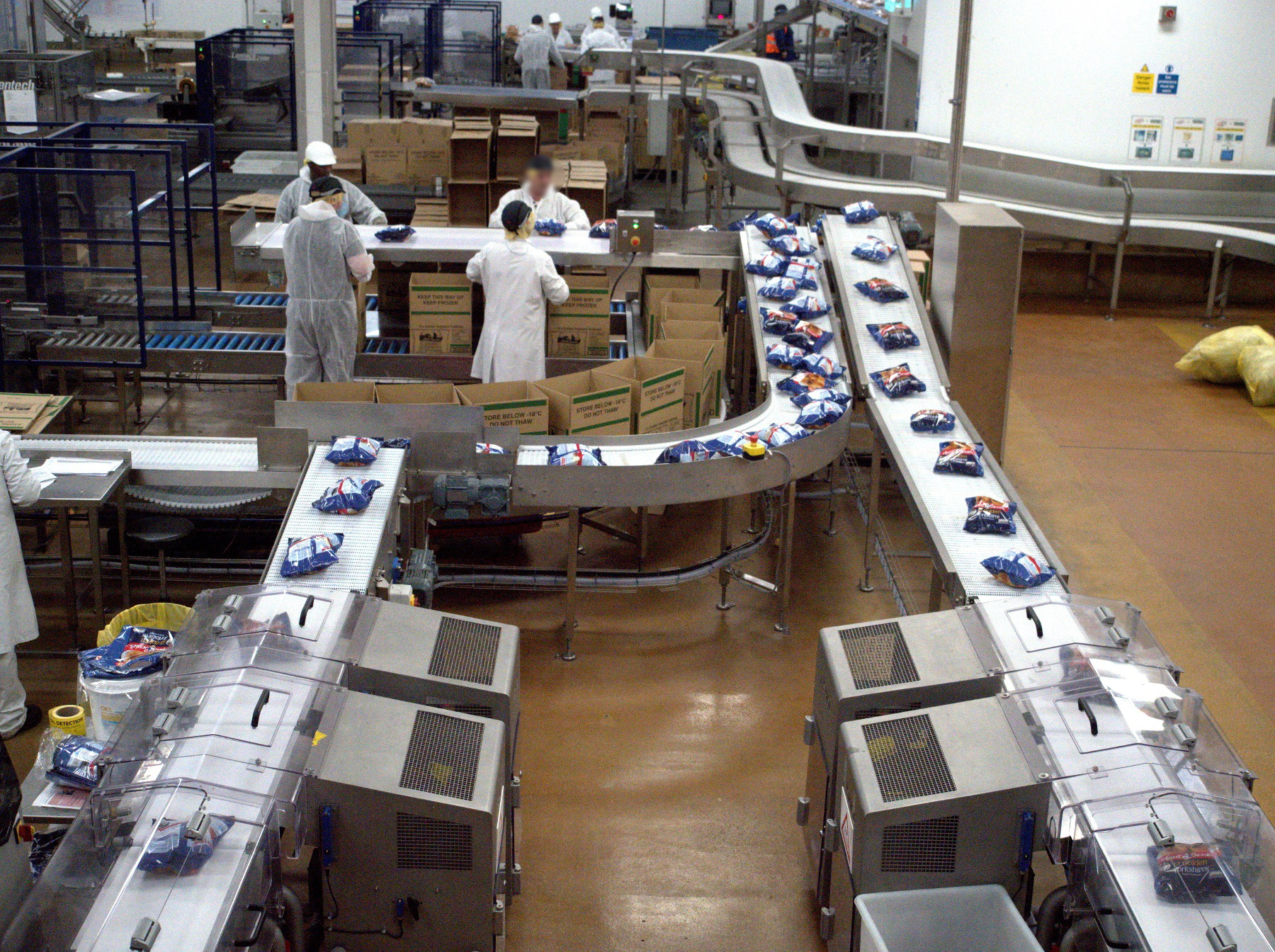 The Aunt Bessie's outbreak comes after a string of food processing plants have been struck down with the coronavirus.

At the end of last month, a Greggs depot near Leeds was forced to shutdown after around 20 staff members were infected.

Meanwhile, hundreds of employees were forced to self-isolate after coronavirus was detected at a Banham Poultry factory in Norfolk.

And then nearly 300 workers were tested positive at Greencore's factory in Northampton that makes M&S sandwiches.

However, the government has assured its "very unlikely" you can catch the bug from food. 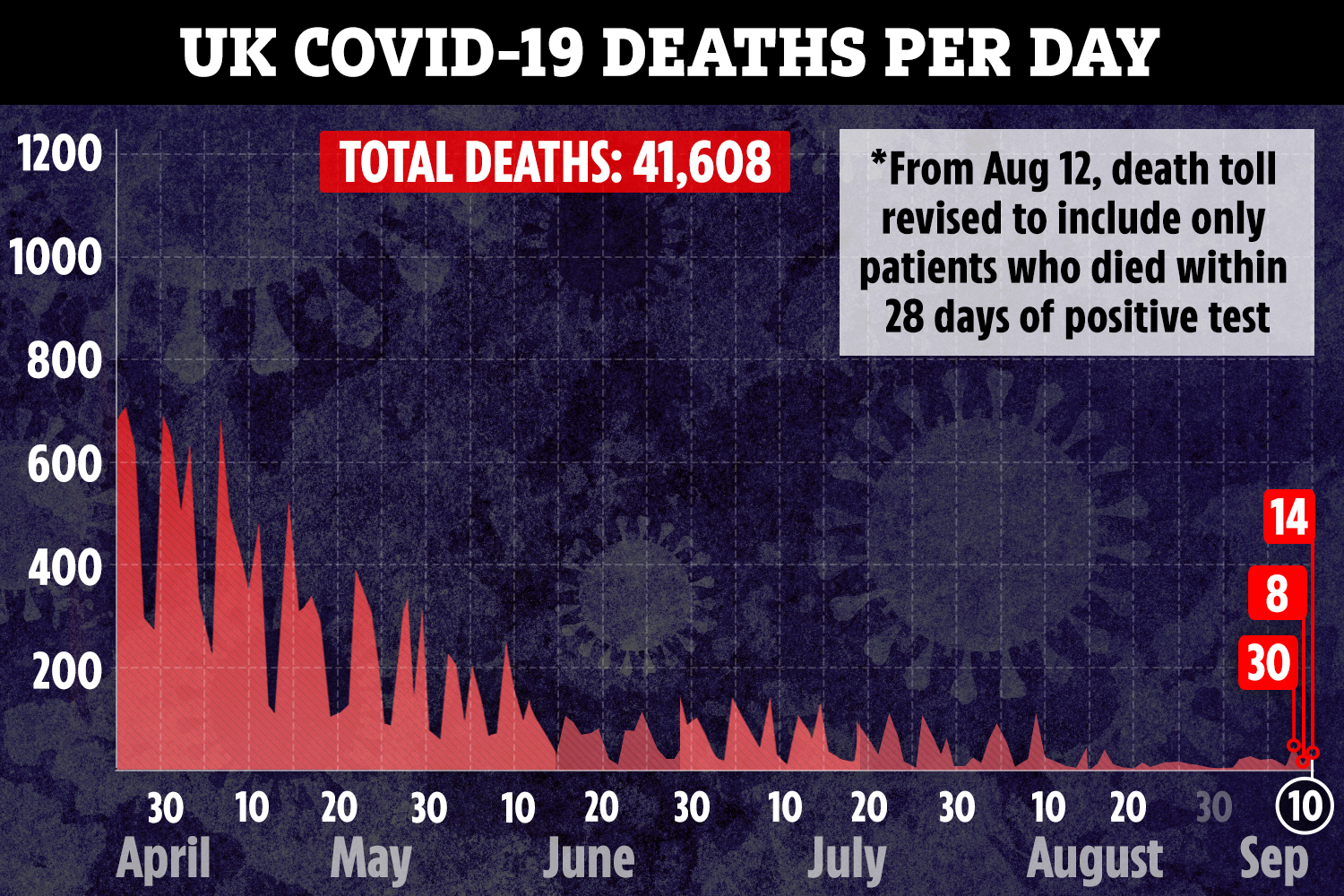 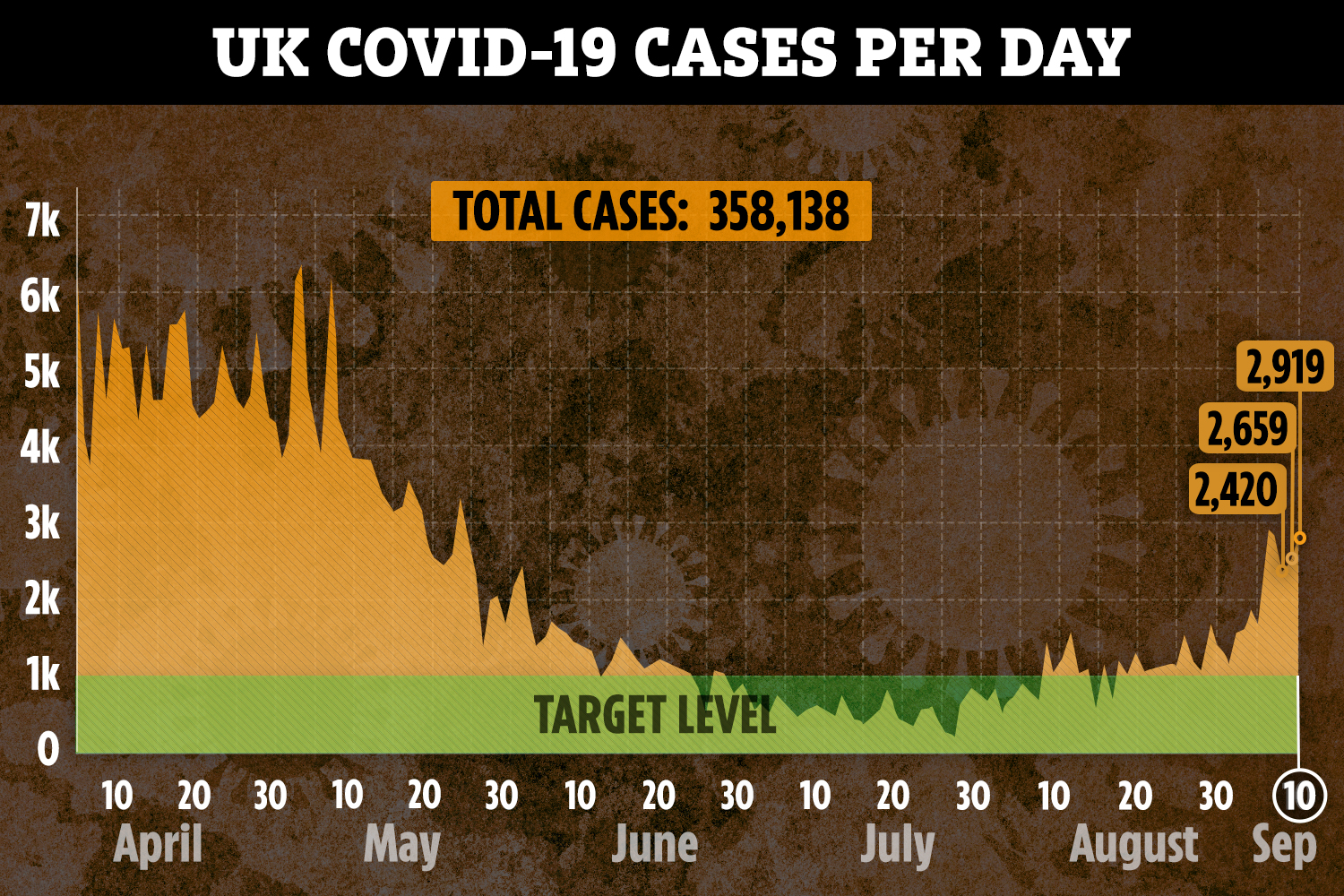 In a statement, Aunt Bessie's said: "Currently, our Aunt Bessie’s factory has a small number of coronavirus cases, but PHE has repeatedly complimented us on our social distancing measures and our proactive approach to ensuring that our colleagues are safe and well.

"The health and welfare of our employees is our number one priority.

"We acted early and decisively in March to implement new procedures and have strict protocols at all of our sites, including our Hull Aunt Bessie’s factory, to reduce the risk of coronavirus spreading amongst our employees."

The firm added: "If a factory worker contracts the virus, we would clean the area where the person was working, confirm that social distancing has been applied and apply our own track and trace procedure to identify co-workers who also need to go into isolation."

Aunt Bessie's has also confirmed that employees who have to isolate due to having virus symptoms will receive full pay.

Tough new measures are being rolled out by Boris Johnson as the Government bids to squash a recent spike in coronavirus cases.

Gatherings of more than six people have been banned as the UK coronavirus case count rose by 2,919 in the last 24 hours.

Birmingham now has the second highest seven-day rate in England, with Preston in third place.

Mr Johnson unveiled his plan last night to get Britain back to normal by testing the entire population every week with rapid-result tests.

The programme is expected to cost the Treasury a whopping £100billion.

But the "Moonshot" coronavirus tests do not work and are still only "prototypes", Grant Shapps admitted this morning.

Under the plan, Brits would swab themselves in the morning and be given a 24-hour pass to mingle without having to stick to social distancing rules.

The Sun Online has contacted Aunt Bessie's for comment on the outbreak.