Coronavirus could be getting WEAKER, experts believe as infections rise but deaths remain low

Due to social distancing rules, infected people can only pass on less concentrated traces of the virus – making the 'infectious dose' lower. 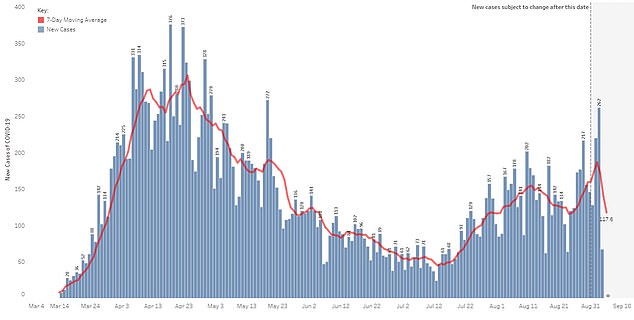 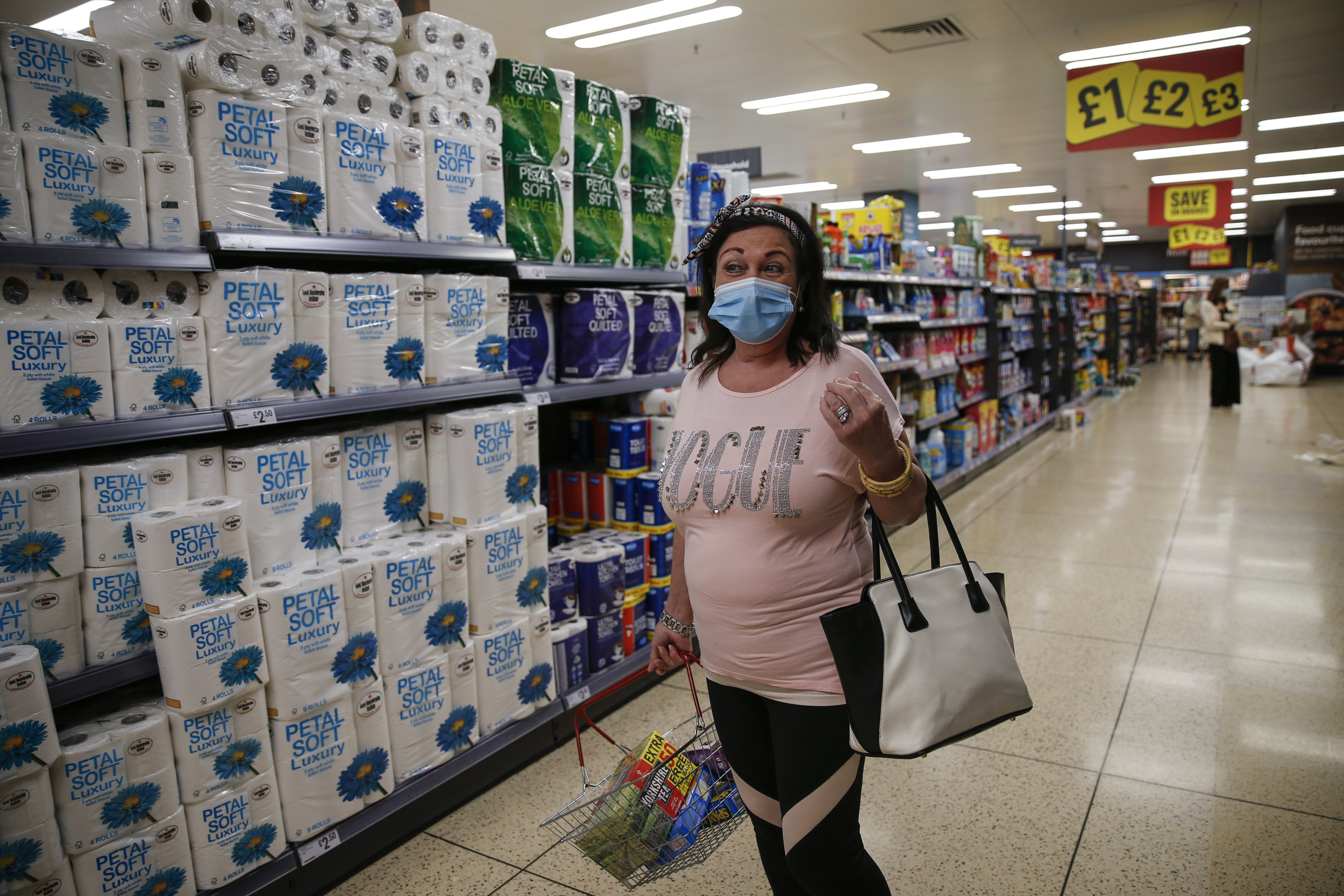 This means the newly infected person would have a smaller infection so the virus would not have as serious effects – similar to chicken pox.

Doctors, however, are making it very clear that not enough is known about the virus at the current time to determine whether it is dose-dependent.

But it has been the case with other viruses including SARS and MERS.

At that point, around 150 sufferers were hospitalised every day.

Since July, the number of new infections has risen, with 1,500 people testing positive last week.

But the death rate of patients in hospital was doing the opposite and falling.

On Friday there were a total of 51 deaths in that week.

Currently in England there are around 450 patients in hospital battling the virus, well below the 17,000 during the peak of the crisis in April.

Earlier this year there was 485 people on ventilators in hospitals in the Midlands NHS area – this is now seven people.

Dr Elisabetta Groppelli, a virologist at St George's University of London, said: "If you are exposed to a smaller amount of virus, fewer cells in your body get infected, so there's time for your immune system to mount a response.

"If you get lots of cells infected at once, you are already starting on the back foot.

"There is not particularly solid data for Covid-19 at the moment, but it's logical."

Many comparisons have been drawn between Covid-19 and the Spanish flu pandemic of 1918.

A dose-dependent theory would offer an explanation for what happened then, too.

"But if I had to be infected with this coronavirus, I'd like the smallest dose possible because that would mean a higher chance of my body getting the infection under control."

Professor Wendy Barclay, who's head of the Department of Infectious Disease at Imperial College London, added: "'It's all about the size of the armies on each side of the battle," she says.

This comes as rules for passengers arriving into the UK could be slashed to just eight days amid warnings that the 14-day rule is "strangling" the economy.

If I had to be infected with this coronavirus, I'd like the smallest dose possible because that would mean a higher chance of my body getting the infection under control.

It comes as businesses and MPs warned Boris Johnson of the colossal damage done to the travel sector by the policy.

The Mail on Sunday reports that the officials are looking at the option of testing people for the virus eight days after they arrive into the country.

However, government sources stressed to the paper that no decision has yet been taken.

Foreign secretary Dominic Raab also told the BBC's 'Andrew Marr Show' this morning that a testing policy for incoming travellers was "under review".

However, he stressed that testing it was "no silver bullet" – and would help "ease up" on quarantine but not eliminate the need for it completely.

Boris Johnson is also said to have told Tory MPs of his hopes for an “infectiousness test” earlier this week, which would reveal patients who had tested positive for the virus but not pass it on to others.

The plans for an “infectiousness test” were revealed at a meeting of the 1922 Committee, with one attendee remarking that “we were led to believe fast testing is coming down the line”.

A fast and efficient testing regime could help the government ditch restrictions such as blanket quarantine measures and examine ways to help reopen other industries. 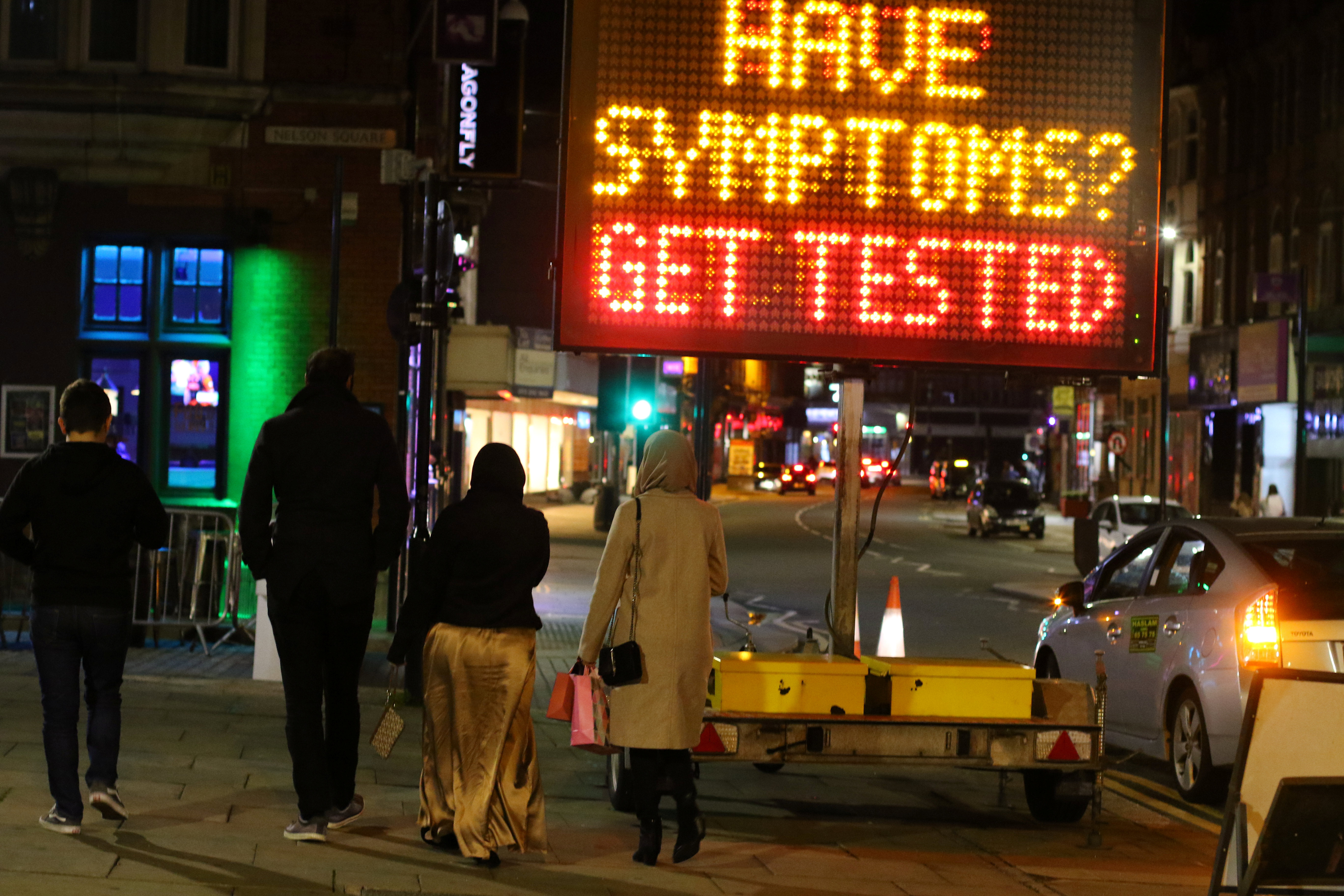