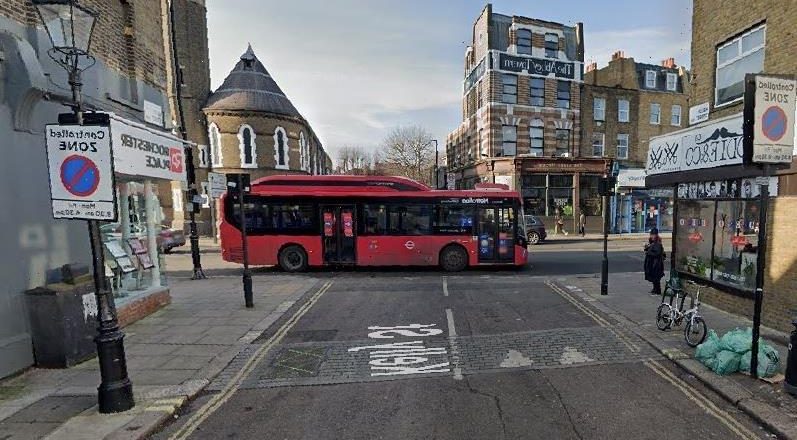 POLICE are hunting for a man who exposed himself to 12 women often wearing ladies' clothes in different attacks over a two-year period.

The culprit has been targeting women since at least 2019 in Camden, East London – mainly in the Kentish Town area. 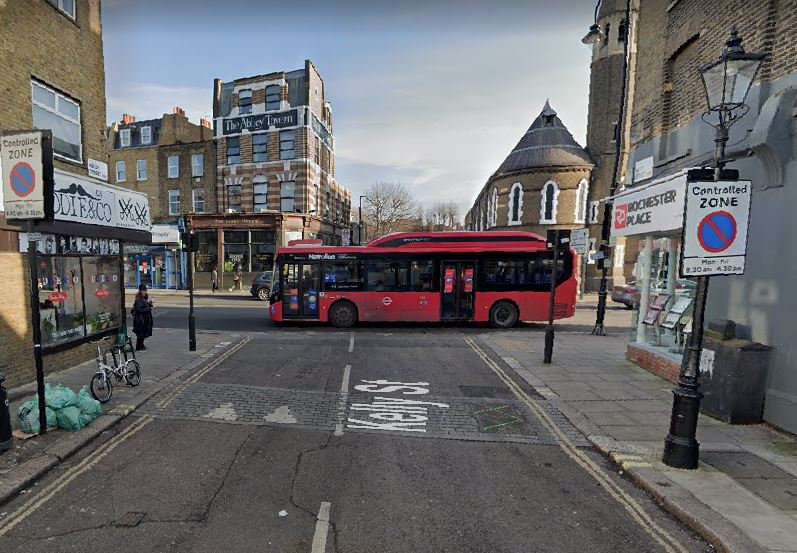 He is first known to have flashed a woman in March 2019 in Kelly Street and his most recent attack was just two days ago in Leighton Road.

The victims are aged between 18 and 33, and police believe there may be more women who have not yet come forward.

A spokesman for Met Police said: "The 12 incidents reported to police took place at a number of locations in Camden, but were mainly in the Kentish Town area between 2019 and August 2021.

"None of the victims were injured.

"The suspect is described as a white male with olive skin, 5ft 6-8ins tall of large build. He has dark receding hair and facial stubble.

"On a number of occasions he has worn a hat and/or women’s clothing. He speaks with a European accent.

"Detectives are keen to hear from anyone who has information concerning the identity of this male or from any women who believe they have been approached by him but have not yet spoken with police."

Victims are asked to contact police by calling 101 or make an online report at met.police.uk.

It comes after Sarah Everard's killer Wayne Couzens was linked to an indecent exposure report at a McDonald's restaurant before her murder.

Twelves cops are being probed by the Independent Office for Police Conduct over allegations that they failed to investigate incidents of indecent exposure allegedly committed by the ex-police officer.

Sarah Everard was abducted while walking home to Brixton, south London in March and her body was later discovered more than 50 miles away in Kent. A post mortem report revealed she had been strangled.

Couzens, a former gun cop who served with the Met since 2018, has admitted the kidnap, rape and murder of the 33-year-old marketing executive.

Among the ongoing investigations is a probe into alleged Met Police failures to investigate two incidents of indecent exposure linked to Couzens in London in February 2021 – just weeks before Miss Everard's disappearance.

Two officers are being investigated for possible breaches of professional standards at misconduct level.