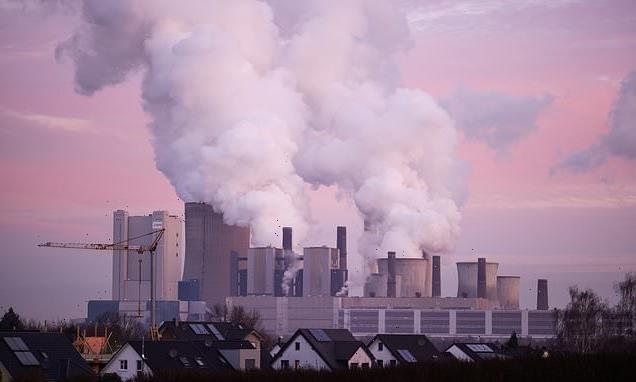 Failure to act on climate change has overtaken infectious diseases as the biggest concern for global experts, as the Cop 26 conference in Glasgow and major protest movements put the issue in focus.

The world’s insufficient efforts to tackle climate change had been top of the list of worries in early 2020, before the pandemic hit. 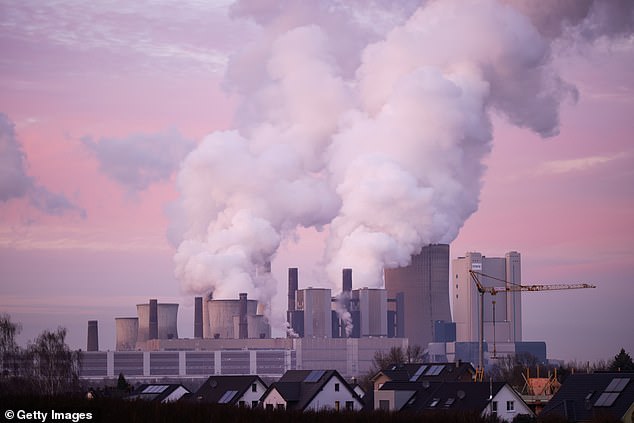 Failure to act on climate change has overtaken infectious diseases as the biggest concern for global experts, pictured, the Niederaussem coal-fired power plant in Germany 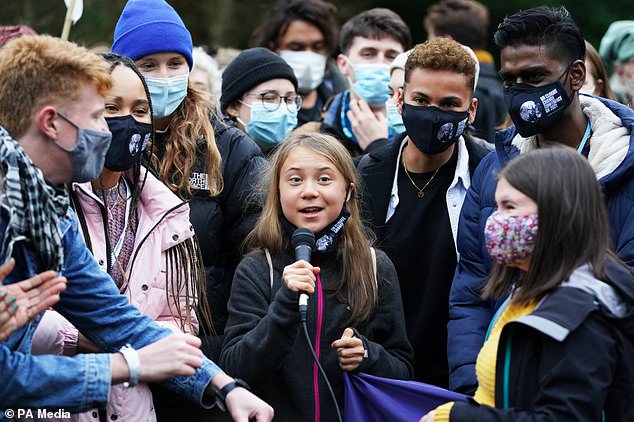 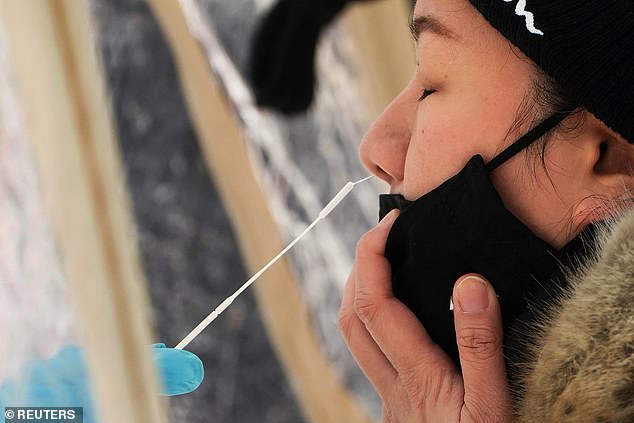 It was also the biggest concern in 2016, in a survey shortly after the vital Paris Agreement talks.

Between 2017 and 2019 weapons of mass destruction were the biggest concern among polled experts as North Korea ramped up its nuclear programme.

These worries dropped off the top 10 list entirely this year.

‘Failure to act on climate change could shrink global GDP by one-sixth and the commitments taken at Cop26 are still not enough to achieve the 1.5C goal.

‘It is not too late for governments and businesses to act on the risks they face and to drive an innovative, determined and inclusive transition that protects economies and people.’

But UK experts were much more worried about failure of cybersecurity, and climate change did not make it into the top five biggest concerns that UK respondents had.

The annual report also showed signs of the pandemic.

More than 84 per cent of respondents said they were either worried or concerned about the outlook for the world.

They said that social cohesion and livelihood crises have deteriorated the most since the start of the pandemic, while saying it also heavily impacted climate action, mental health and extreme weather.

The report revealed that only 3.7 per cent of those polled were optimistic about the outlook for the world.

The WEF, which has postponed its annual Davos conference until the summer due to the Omicron variant of coronavirus, said the pandemic has widened the gulf between rich and poor countries, and the technology divide.

It cautioned over a ‘vaccine inequality’ that is causing uneven economic recoveries worldwide and risks stoking social and geopolitical tensions, while it added that 3.6 billion people still do not have sufficient access to the internet.

‘This is creating tensions at a time when collaboration within societies and among the international community will be fundamental to ensure a more even and rapid global recovery.

‘Global leaders must come together and adopt a co-ordinated multi-stakeholder approach to tackle unrelenting global challenges and build resilience ahead of the next crisis.’

The survey was largely filled out by people in Europe, where 44 per cent of respondents came from.

Some 41 per cent of respondents came from the business world, while others were sourced from, among other places, academia, government and charities.

Of the respondents, 64 per cent were male, and respondents were most likely to be in their 40s or 50s.

They represented several different fields of expertise, with economists being the most represented.