Cirque du Soleil files for bankruptcy and cuts 3,500 jobs due to coronavirus pandemic – The Sun

The Montreal-based company filed bankruptcy Companies Creditors Arrangement Act (CCAA) and blamed it on “immense disruption and forced show closures as a result of the Covid-19 pandemic.” 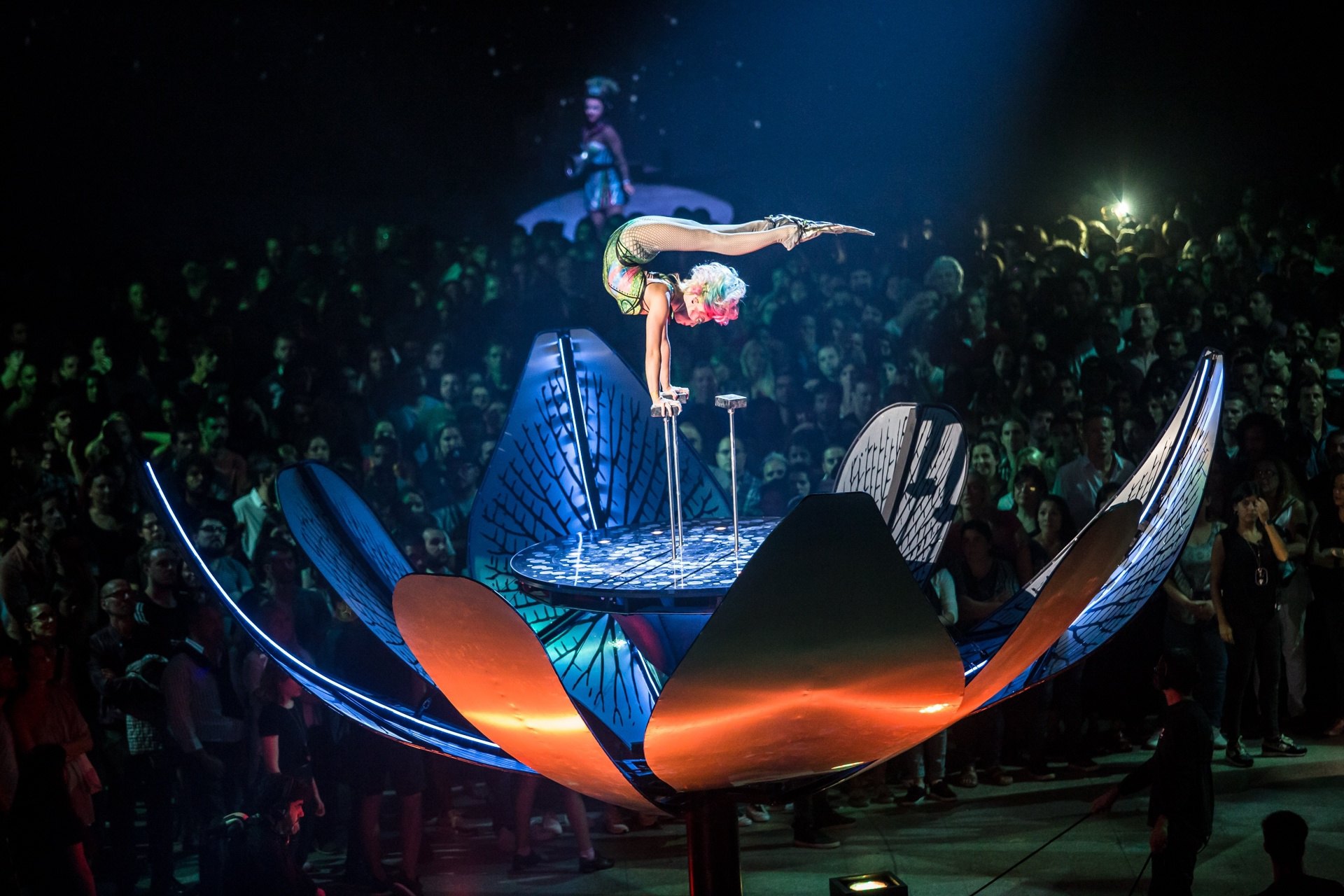 The CCAA is a Candaian Federal Act that allows large corporations to restructure their fiances and avoid bankruptcy, while allowing creditors to receive some form of payment for amounts owed to them.

The group, best known for its flamboyant touring circuses, said the coronavirus pandemic had forced it to cancel shows and lay off its artists.

“With zero revenue since the forced closure of all our shows due to Covid-19, the management had to act decisively,” said boss Daniel Lamarre.

The entertainment company temporarily suspended production of its shows, including six in Las Vegas since March. 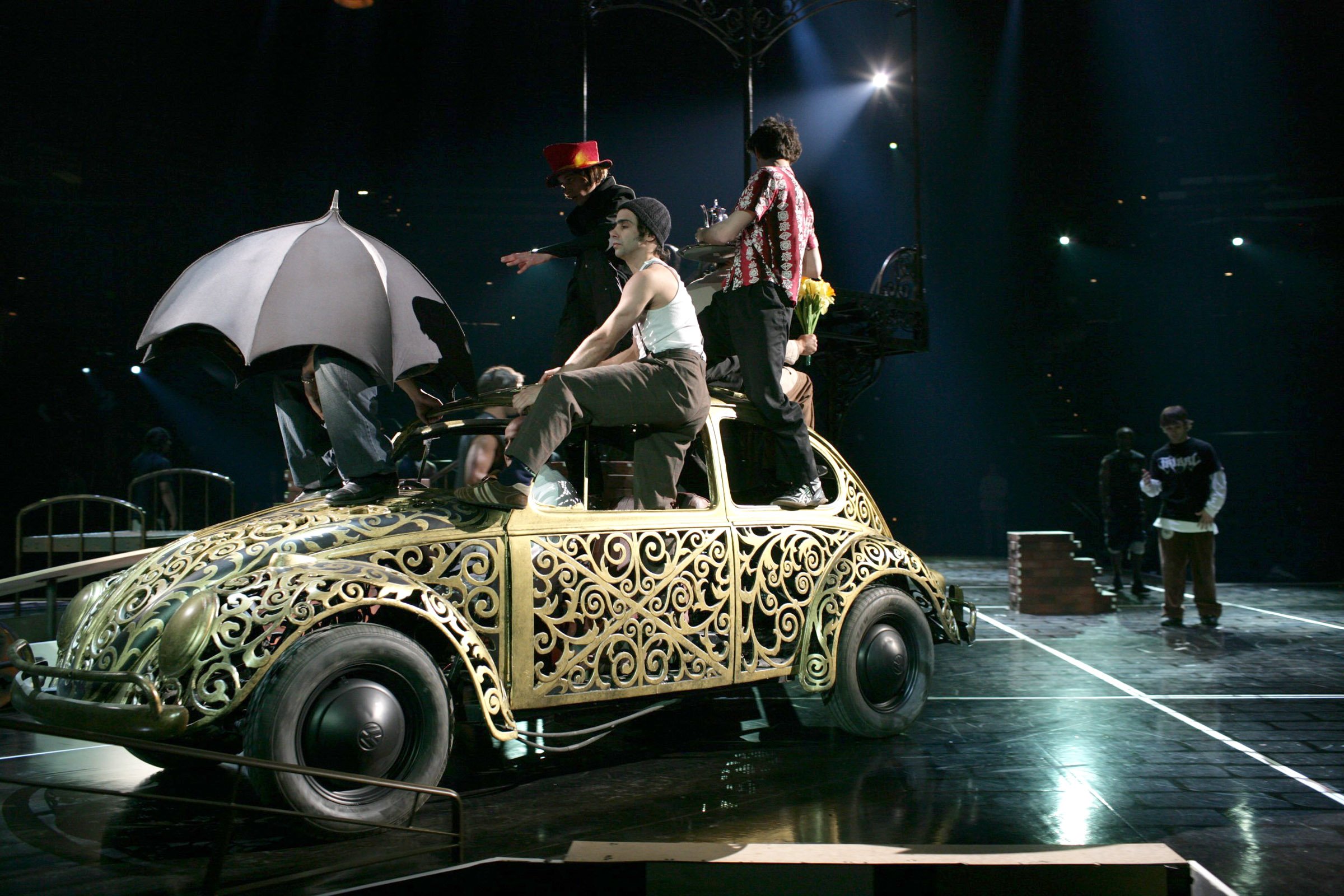 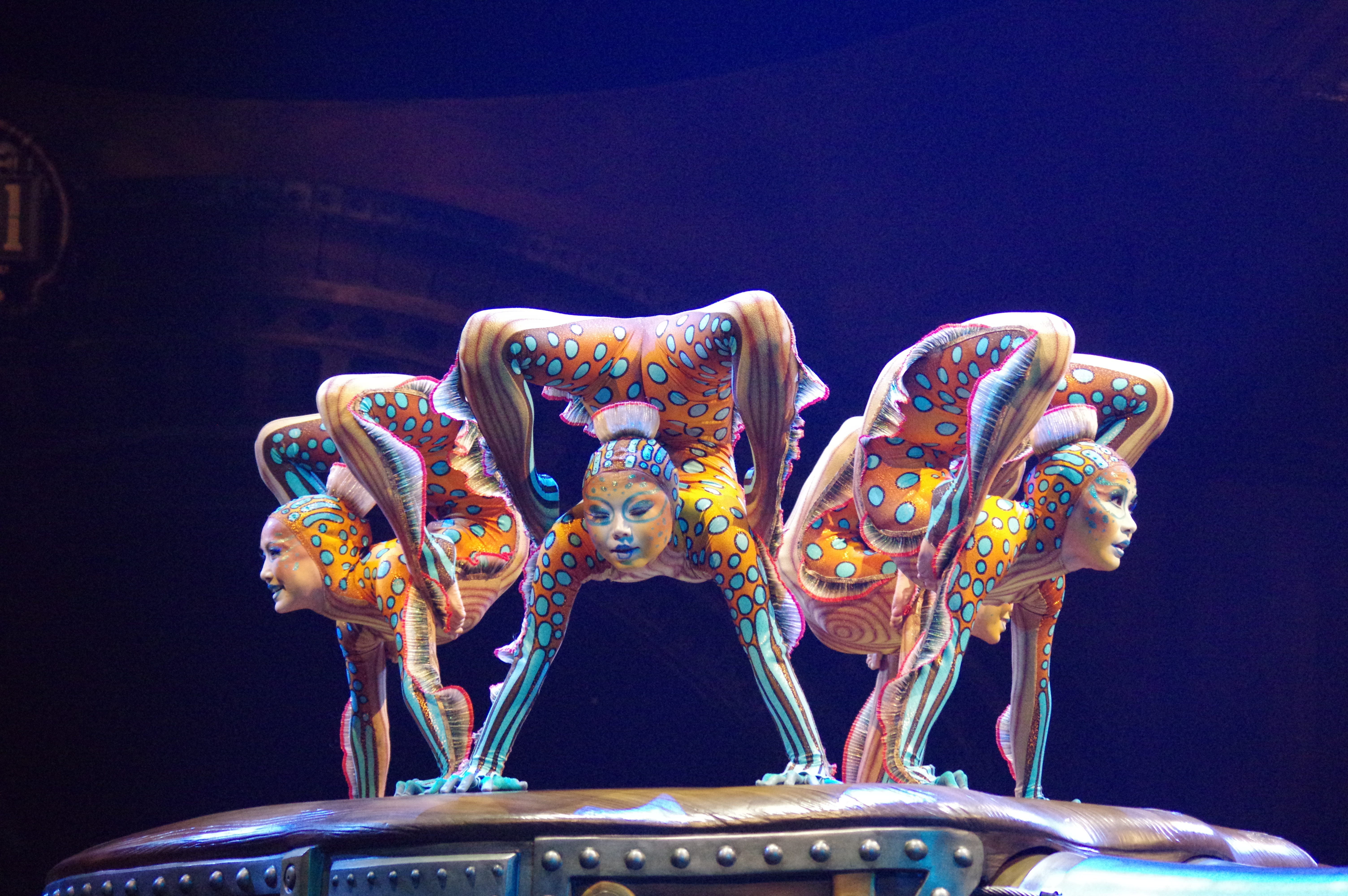 In March, the company laid off more than 4,000 workers, or 95 percent of its workforce.

Cirque entered a “stalking horse” bid from its largest backers, including a mix of multinational private equity firms from the United States, China and Canada for $420 million.

That offer is intended to be a starting point in an auction to draw other bidders.

The company also received $300 million in fresh funding to “support a successful restart, provide relief for Cirque du Soleil’s affected employees and partners,” it said in the release.

Cirque’s CCAA application will be heard on Tuesday by the Superior Court of Quebec.