Home » Christine Hammontree missing: Woman, 29, vanishes after getting in car with group while visiting boyfriend in New York 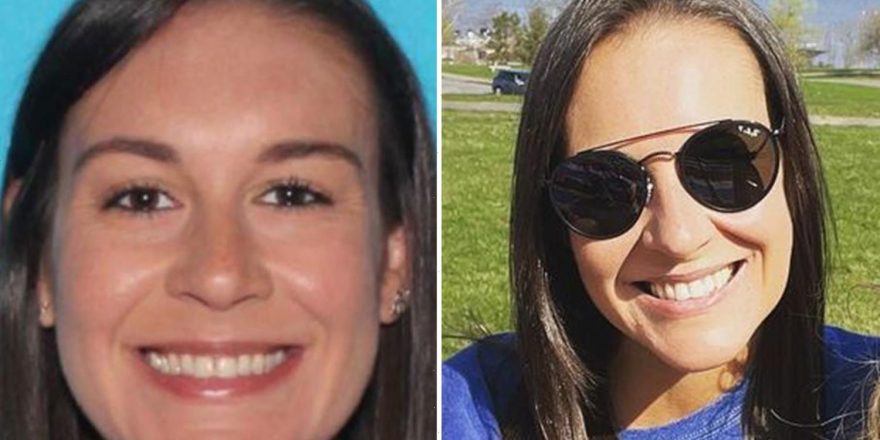 Christine Hammontree missing: Woman, 29, vanishes after getting in car with group while visiting boyfriend in New York

FEARS are growing for a 29-year-old woman from Maine who went missing after getting into a car in Times Square early Monday morning.

Christine Hammontree was spotted on surveillance footage at McDonald’s in the Crossroads of the World hopping into a vehicle with "a group of unidentified individuals" shortly after 2am. 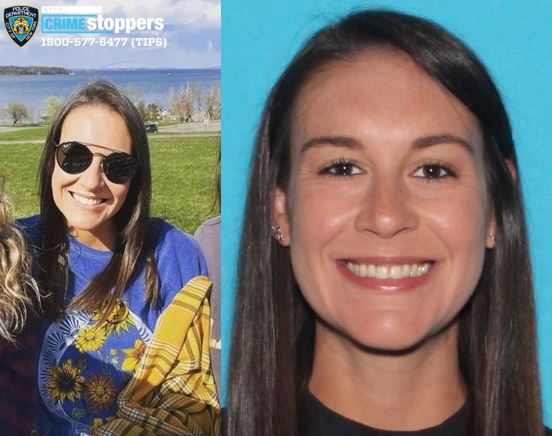 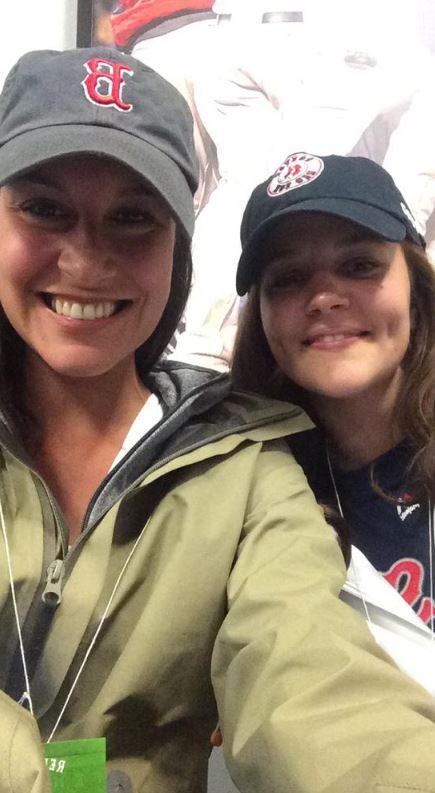 Falmouth Police Lt. Jeff Pardue said a specific description of the vehicle — and who was in it — was not yet available.

But cops have been seeking more video footage and are expecting to release specifics once reviewed.

Hammontree, of Plymouth, has lived for a time in New York but had recently moved back home with her parents.

Falmouth Police are investigating because she lives Maine, but the NYPD is helping in the desperate search for her whereabouts.

Hammontree had been visiting a boyfriend in New York, cops confirmed, but she was expected back in Maine this week.

The missing woman is 5’8″ with brown hair and brown eyes.

She was last seen wearing an oversized blue T-shirt, cut-off jeans and sandals. 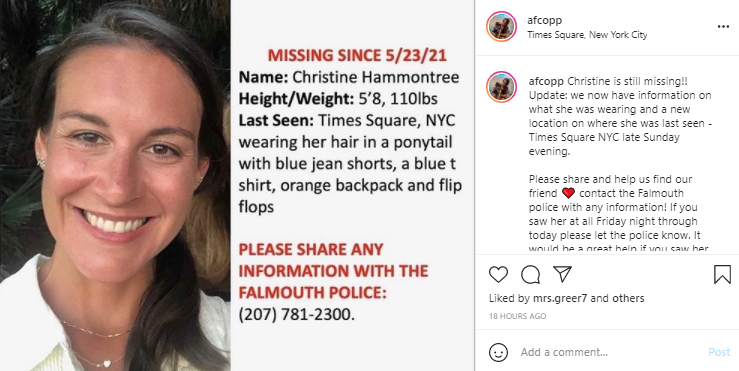 Christine had aviator sunglasses on her head and was carrying an orange backpack, police said.

Anyone with information or who has seen Hammontree since her last known whereabouts is asked to call the Falmouth police at 207-781-2300.