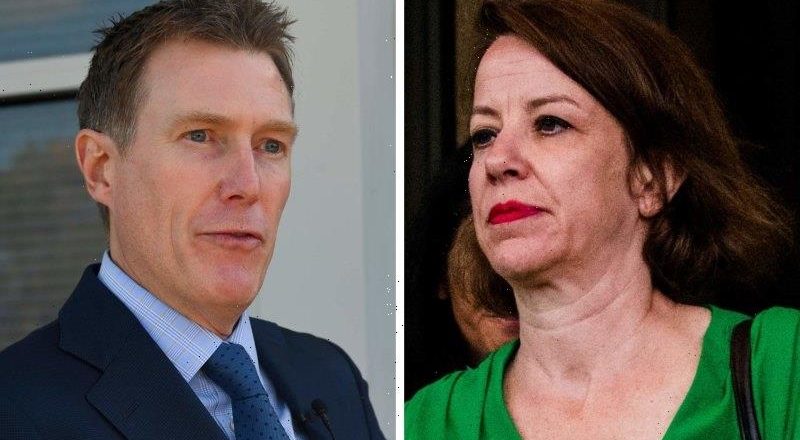 Christian Porter and his defamation barrister have been ordered to pay legal costs, expected to be in the hundreds of thousands of dollars, after losing a court fight with a friend of the woman who accused the federal minister Mr Porter of rape.

Jo Dyer launched Federal Court proceedings against prominent defamation barrister Sue Chrysanthou, SC, in May to stop her acting for Mr Porter in his defamation case against the ABC. 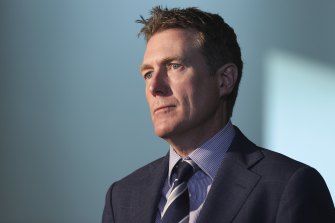 Ms Dyer had sought the court order on the basis that Ms Chrysanthou had previously advised her in relation to an article in The Australian that was published after she appeared in an ABC Four Corners broadcast in November last year about Mr Porter and others.

The parties disagreed about whether confidential information was imparted at a November 20 meeting between Ms Chrysanthou and Ms Dyer, which was also attended by senior Macquarie banker James Hooke, a former boyfriend of the woman who accused Mr Porter of raping her in the late 1980s when they were both teenagers. Mr Porter strenuously denies the rape allegation. The woman took her own life last year.

In an urgent decision on May 27, Justice Tom Thawley ruled that Ms Chrysanthou could not act for Mr Porter because of the risk of misuse of confidential information. 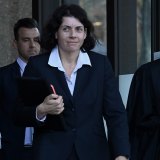 Mr Porter discontinued his high-stakes defamation claim against the ABC on May 31.

Ms Chrysanthou had contended she should not be ordered to pay costs as she took a “neutral position” as an officer of the court when proceedings commenced and took no active part in the conduct of the proceeding.

Justice Thawley said that during cross-examination Ms Chrysanthou “accepted that she had assisted Mr Porter in these proceedings”.

“In the circumstances of this case, my view is that Ms Chrysanthou should not be relieved of an order that she pay the costs of the successful party,” the judge said.

“We are obviously pleased that the judge decided to make the costs order as well,” he said.