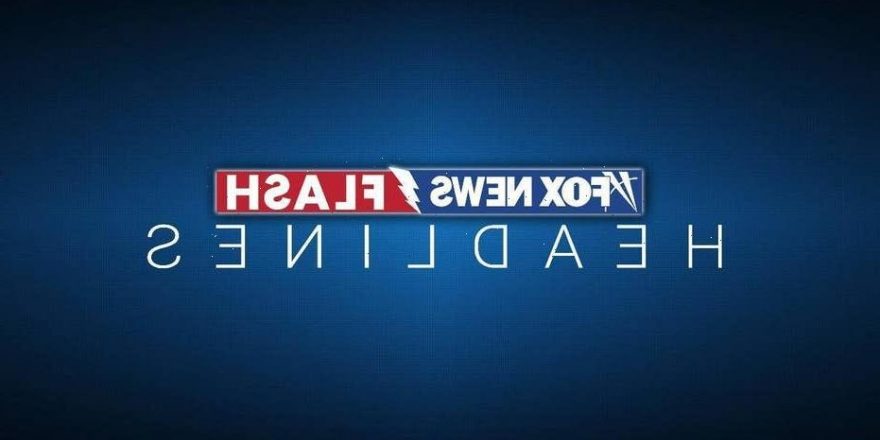 China cries foul on returned Delta flight over COVID entry requirements: 'not consistent with the facts'

The accusation came after a Delta flight destined for Shanghai airport on Monday turned around midair over COVID mandates that would have “significantly extended ground time.”

DELTA FLIGHT TO SHANGHAI TURNS AROUND OVER CORONAVIRUS RULES 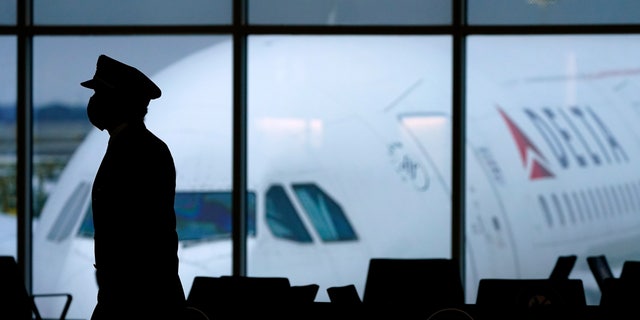 FILE – A Delta Airlines pilot wears a face mask as he walks through a terminal at Hartsfield-Jackson International Airport in Atlanta.
(AP Photo/Charlie Riedel, File)

The airline, which has been plagued with staff shortages over the holiday season, said the new regulations were “not operationally viable for Delta.”

It remains unclear what the requirements entailed to prompt crew members to reverse course to Seattle, but a spokesman for the foreign ministry, Zhao Lijian, said the claims were “not consistent with the facts.”

“U.S. airlines are facing severe staff shortages as flight crews are reluctant to go on duty due to fear of COVID-19 infection, which has led to widespread cancellations of domestic and international flights in the U.S.,” Zhao told reporters Wednesday. “The Chinese diplomatic and consular missions in the U.S. are in communication with relevant airlines to understand the specific technical issues involved and explore solutions so as to prevent similar incidents from happening again.”

The spokesman said that consular services were working with the passengers of the reversed flight to get them to their destination. But he noted the diplomatic channels had “immediately lodged solemn representations” to the airline. 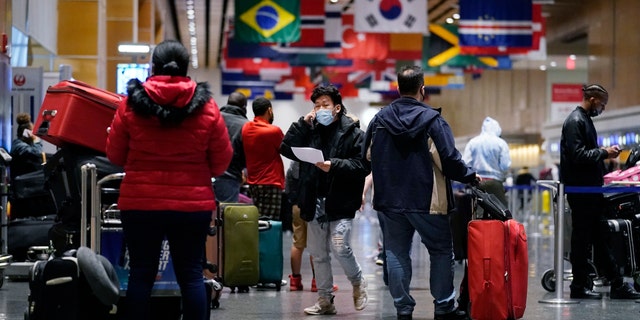 Travelers wait in line to check in for flights at Logan Airport, Tuesday, Dec. 21, 2021, in Boston.
(AP Photo/Charles Krupa)

The strict pandemic-related policies in China come as Beijing continues to enforce a “zero-COVID” strategy ahead of the Winter Olympics next month.

Coronavirus cases have gone up globally, but deaths remain down even as some nations continue to reduce restrictions surrounding the virus.

China is not alone in holding fast to restrictions like isolation times, vaccination requirements and targeted shutdowns – but it could mean trouble for those traveling to Beijing for the winter games.

Weather, COVID and staffing shortages plagued the airline industry over the holiday with thousands of flights canceled and tens of thousands of passengers affected.

More than 2,500 flights were canceled Wednesday alone, while another 7,300 more were delayed – 2,100 of which were in the U.S. alone, reported the flight-tracking website FlightAware.

Tuesday saw even greater chaos as travelers attempted to fly following the Christmas weekend with 15,200 delayed flights – nearly 7,900 of which occurred in the U.S. – along with another 3,100 flight cancelations.

Delta Air Lines told Fox News that “approximately 250 of 4,158 scheduled mainline and Delta Connection flights” are expected to be canceled Wednesday due to severe weather and the omicron variant.

“Delta people are continuing to work together around the clock to reroute and substitute aircraft and crews to get customers where they need to be as quickly and safely as possible,” the airline said in a statement. “When that’s not possible, Delta Reservations specialists are coordinating with our Operations and Customer Care Center to get those impacted on the next available flight.”