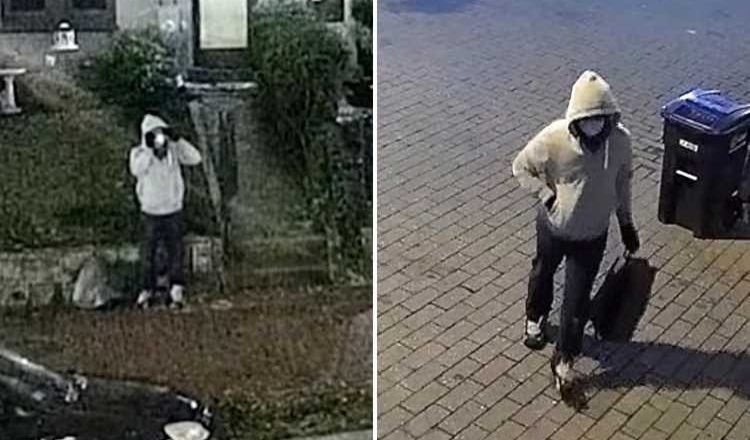 CHILLING FBI footage has revealed the approximate route of a terrorist who planted pipe bombs at Republican and Democrat Headquarters the night before the January 6 Capitol riots.

The FBI’s Washington Field Office released new videos and information on Wednesday of the unknown pipe bomb suspect that was spotted in the Capitol Hill neighborhood of Washington, DC, on January 5, 2021. 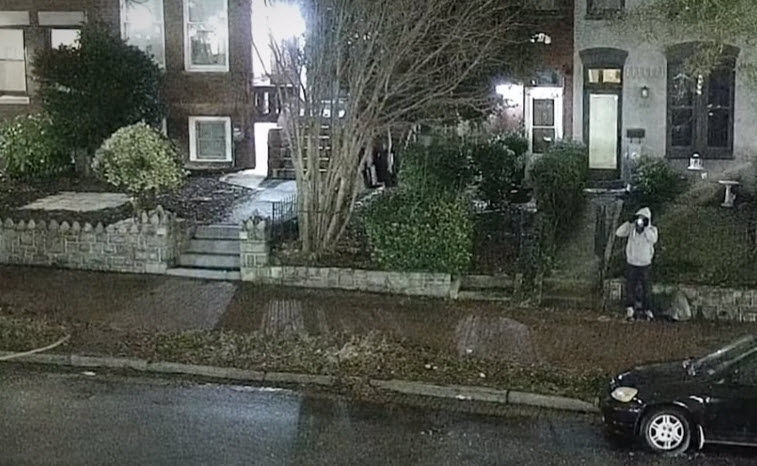 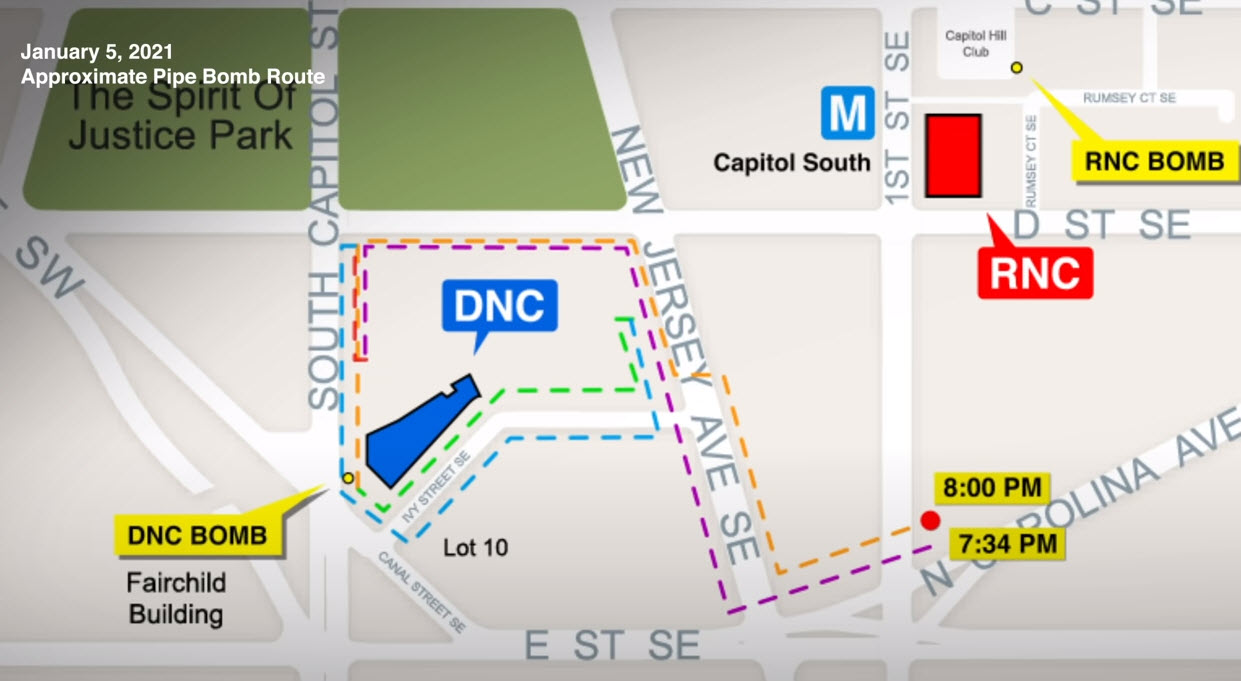 The never-before-seen surveillance video shows the suspect sitting on a bench near the Democratic National Committee (DNC) headquarters, where a pipe bombe was later placed.

FBI officials are hoping the footage can bring in tips from the public to assist in identifying the suspect.

The suspect is spotted in the footage wearing a face mask, glasses, gloves, a grey hooded sweatshirt, and black and light grey Nike Air Max Speed Turf shoes with a yellow logo.

The person in question is also seen carrying the explosive devices in a backpack.

"Identifying the perpetrator of this attempted attack remains a priority for the FBI’s Washington Field Office and our partners at the Bureau of Alcohol, Tobacco, Firearms and Explosives; U.S. Capitol Police; and D.C. Metropolitan Police Department," FBI Washington's Office of Public Affairs said in a news release.

A virtual map — which points out the route the suspect walked while placing the two bombs on Tuesday, January 5 — was also included in the newly shared information.

In one of the newly released videos shared on Wednesday, a full front view of the unknown suspect can be seen near the DNC.

According to the FBI's findings, two bombs were placed between approximately 7.30pm and 8.30pm.

The first device was placed alongside a park bench near the DNC Headquarters, located at 430 South Capitol Street SE.

A second pipe bomb was put in an alley behind the Republican National Committee (RNC) Headquarters, located at 310 First Street SE.

"Based upon the suspect’s route of travel to the DNC and from the DNC to the RNC, and the manner in which the suspect carries the backpack after placing the pipe bomb at the DNC, the FBI believes the suspect had a location in the vicinity of Folger Park from which the person was operating," the FBI explained.

"Reviews of the suspect’s behavior in video footage and interviews with residents in the Capitol Hill neighborhood have led the FBI to believe the suspect is not from the area."

The Bureau of Alcohol, Tobacco, Firearms and Explosives (ATF) and the Federal Bureau of Investigation (FBI) are offering a $100,000 reward for information leading to the identification of the suspect.

Anyone with information is urged to call the FBI at 1-800-CALL-FBI, or submit a form online at tips.fbi.gov.

In a statement released with the new information, Steven M. D’Antuono, the assistant director in charge of the FBI’s Washington Field Office, expressed the FBI's appreciation to Americans who have provided "vital assistance" in the case.

"Since January, the FBI has conducted more than 800 interviews, collected more than 23,000 video files, and assessed more than 300 tips related to this investigation," D'Antuona said.

Back on January 6, 2021, law enforcement agencies received reports of two suspected pipe bombs with wires outside the buildings around 1 p.m. on Wednesday – as MAGA supporters were storming the Capitol.

Bomb technicians used water cannons to blast the devices and break them apart to render them harmless, ABC News reported.

A photo of the device found adjacent to the RNC headquarters on First Street, S.E showed it appeared to be wired to a timer.

After the first bomb was found by a woman outside the RNC, cops searched the nearby DNC headquarters building and found a second device under a bush. 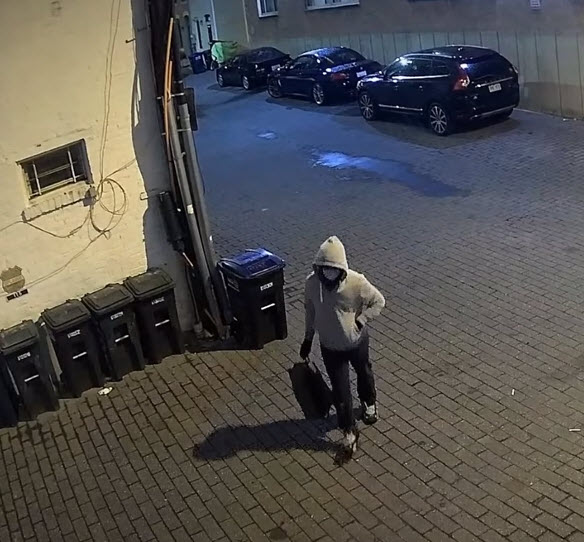 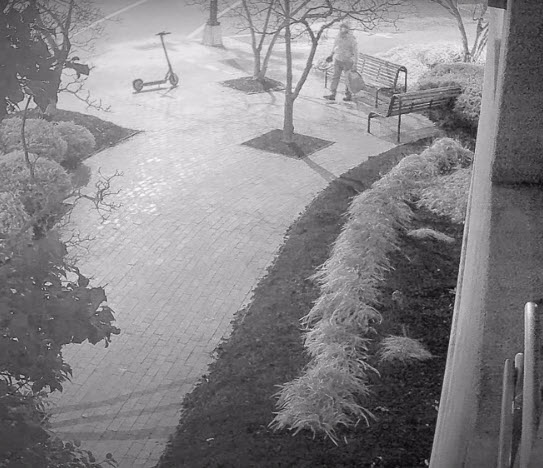 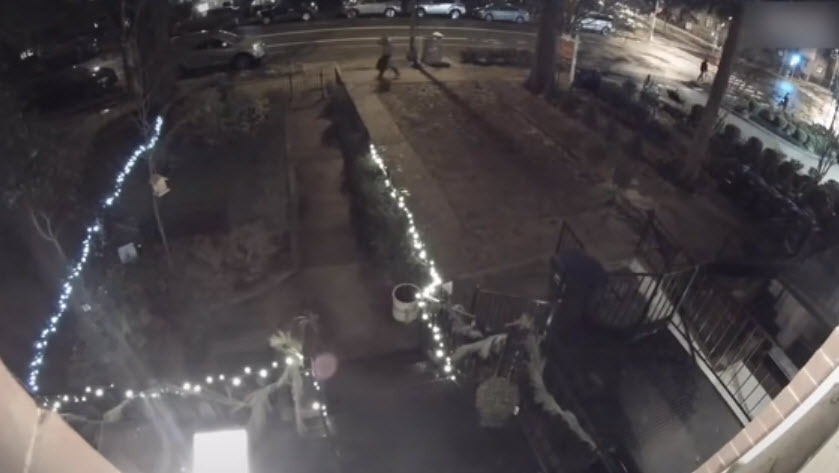