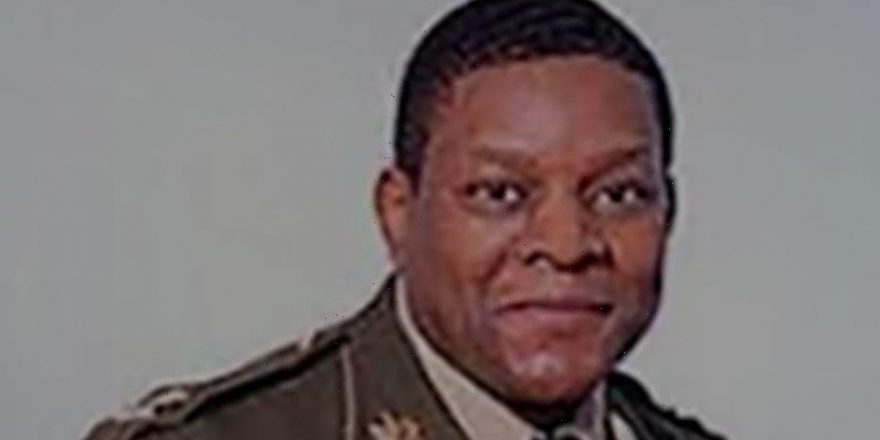 Charles Moose, a former Maryland police chief who led the D.C. sniper investigation in 2002, has died. He was 68.

The Montgomery County Police Department said in a Facebook post that its former top cop died at home on Thanksgiving Day.

“We are extremely saddened by the news announcing the passing of former Chief Charles Moose,” said current Montgomery Chief Marcus Jones. “He was a great leader and led our department through the D.C. sniper investigation, one of the most difficult crime sprees in our country’s history. We send condolences to his wife Sandy and all of his family and friends.” 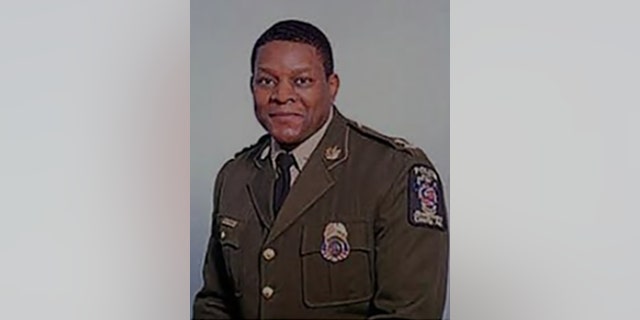 John Allen Muhammad, then 41, and Lee Boyd Malvo, 17 at the time, terrorized the nation’s capital for more than three weeks in the fall of 2002, killing 10 people in random shootings. Muhammad was sentenced to death in 2009 and Malvo is serving life in prison.

Before overseeing the sniper case as chief in Montgomery County, Maryland, Moose became the first Black chief of police in Portland, Oregon, in 1993. 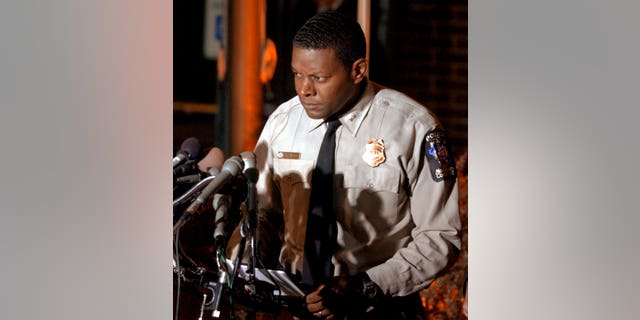 “I am deeply saddened by the death of Chief Charles Moose last night, who led PPB in the 1990s,” Portland’s current police chief, Chuck Lovell, tweeted Friday. “I feel connected to Chief Moose as he was the first African-American chief, a champion of community policing and led the Bureau during challenging times.”

He added that Moose “was a large presence and had a servant’s heart.” 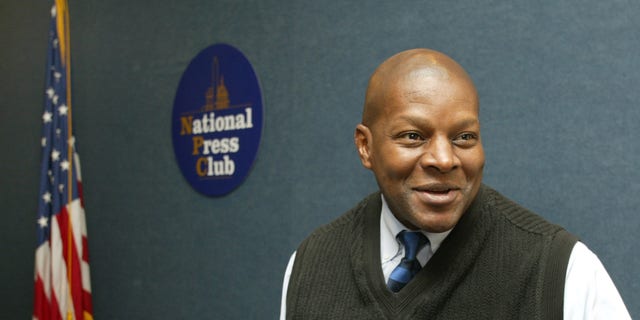 Moose left Portland for Montgomery in 1999 and led that department until 2003, shortly before he published a book on the sniper case titled “Three Weeks in October.”

He earned a Ph.D. in the early 1990s and was also a veteran of the Air National Guard.