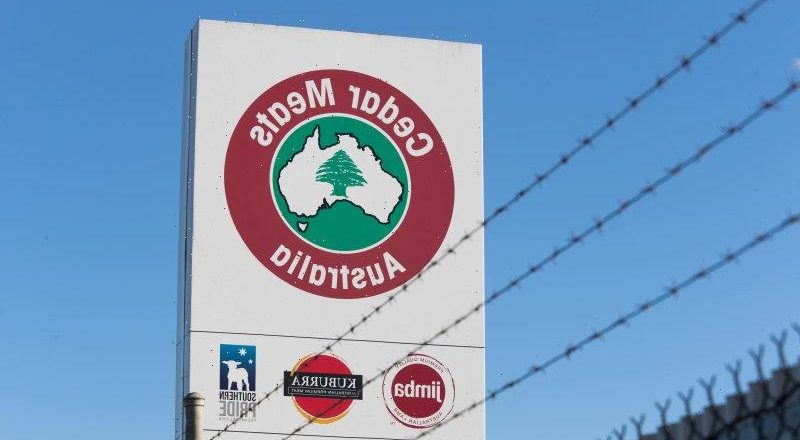 Cedar Meats, the Victorian abattoir at the centre of a major coronavirus outbreak last year, has been fined $15,000 after one of their employees crushed her arm during a shift.

Toakase Vea, 62, was wiping down a conveyor belt in the Brooklyn meatworks at the start of her shift on January 30, 2019, when the paper towel she was holding got caught in the moving belt, dragging her arm into the belt, the Melbourne Magistrates Court heard on Monday. 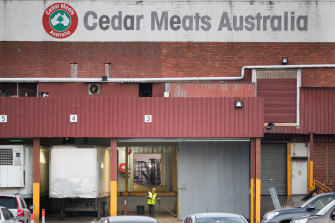 Cedar Meats in Brooklyn in Melbourne’s west was shut down temporarily due to the COVID outbreak last year.Credit:Jason South

Her arm was fractured in multiple places and she also sustained injuries to her leg, which required plastic surgery.

Ms Vea has not worked since, telling the court in her victim impact statement that she loved going to work, but the permanent injuries meant she could not return and she was struggling to complete re-training because she was still in pain.

Ms Vea, who was employed by Labour Solutions Australia which provides workers to Cedar Meats, said because she was not a permanent Australian resident, she was even more worried about her financial security when her compensation payments ended.

“I am always worried about how I will support myself financially,” she said.

Prosecutor Duncan Chisholm, acting for WorkCover, said there was a guard on the belt, but it wasn’t adequate.

Mr Chisholm argued it was not unforeseeable that the injury would occur and Cedar Meats should have been alert to the risk.

Barrister for Cedar Meats, Stephen Russell, said the injury was the first incident with the belt in 12 years and the offence was the company’s first.

“If the company realised someone could be injured in the way she was injured, they would have extended the guard,” Mr Russell said. 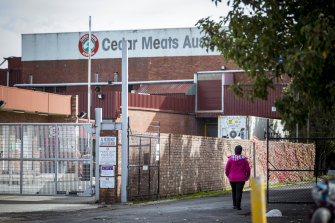 A worker enters the meatworks on Old Geelong Road.Credit:Chris Hopkins

Cedar Meats pleaded guilty to failing to provide a safe working environment under section 21 of the Occupational Health and Safety Act, which carries a maximum penalty of almost $1.5 million.

“We do our best to mitigate danger [to] our staff,” Mr Kairouz said.

He told Ms Vea a job would always be open for her at the meatworks, which exports to countries including the United States, Malaysia and China.

He said the COVID-19 outbreak in his workplace, which occurred in April and May last year, was horrific. The outbreak resulted in 111 cases and was the state’s largest cluster during the first wave.

“It was a very traumatic time for me and the family and I took it very personally that this had encroached into our premises,” Mr Kairouz said.

Magistrate Gregory McNamara said Ms Vea’s injuries were serious and impacted her socially, mentally and physically. The magistrate considered the company’s lack of prior history, guilty plea and the steps it took to remedy the failings in deciding to issue a $15,000 fine without conviction.

“The company had been going now for a long time and doing this type of work and has no prior failings, so that suggests strongly it is a responsible employer, generally,” Mr McNamara said.