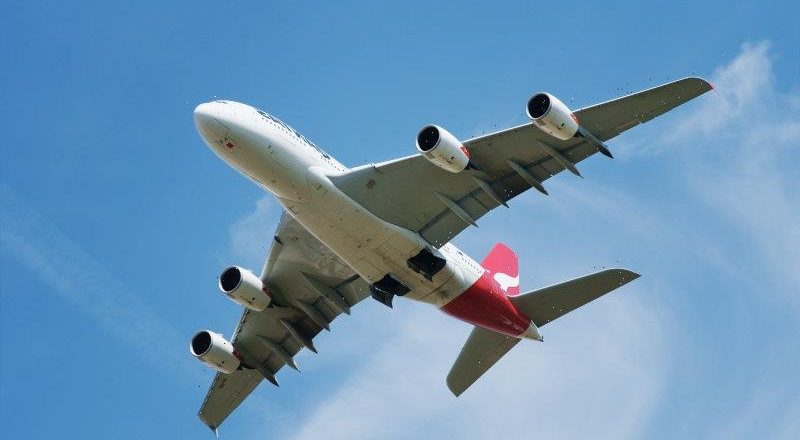 London: Australians who have been unable to get home during the pandemic have expressed relief about NSW’s plans to quash quarantine – but also scepticism about how the rest of the country will treat those who come home.

NSW Premier Dominic Perrottet has dropped all quarantine for fully vaccinated returning Australians from November 1. Children aged under 12 are treated as vaccinated.

Australia’s borders have been closed since March 2021 and since July last year, a system of caps imposed by the states have restricted the number of Australians allowed into the country, effectively locking out tens of thousands of citizens trying to get home. 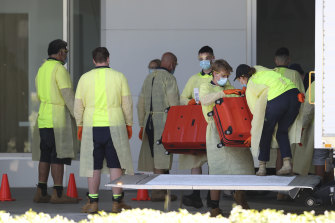 There are currently 40,000 Australians registered with DFAT as trying to get home.

Australian woman Kelsey May has been operating a Facebook support group for thousands of Australians stranded overseas by the caps on the number of Australians who can enter the country and the ban on citizens from leaving.

She said while NSW’s announcement was great news, it was not yet the end of what has become known as Fortress Australia.

“There’s understandable scepticism for many people today as we have progressed from the initial advice of ‘don’t come home if you have a job and roof over your head overseas’ to ‘why didn’t you come home,’ amidst closed airports and existing lockdowns overseas, to ‘you’ll be able to come home by Christmas 2020’, to this great news of a national plan,” she said.

“By all means, the news from NSW is terrific and extremely relieving and exciting for many — one of which is me, who hasn’t seen my sister in over two years, and my partner in over 18 months — but many are understandably waiting to see how it works.”

May said she was worried about how Australians returning home via NSW would be treated by the other states, particularly those imposing a hard border with NSW

“There will likely still be restrictions interstate for those not usually residents in NSW, so it’s the nitty-gritty details we are waiting for whilst we still navigate this new system of booking remotely affordable flights that actually have a chance of flying.”

While NSW is keen for tourists and international students who are vaccinated, Prime Minister Scott Morrison said the quarantine waiver would only apply to Australian citizens, residents and their immediate families.

However, he extended the definition of immediate family to include parents who have long been campaigning to be allowed into the country to rejoin their families.

Five return flights will operate between Sydney and Heathrow and four between LAX and Sydney from November 1 and more will be added if there is demand.

London to Sydney routes will fly via Darwin instead of Perth and passengers will be permitted to disembark and use the airport as normal as it will be placed in a fully vaccinated bubble.

It had intended flights from Singapore, Fiji and Vancouver to begin on December 18 but is now looking at bringing forward additional destinations.