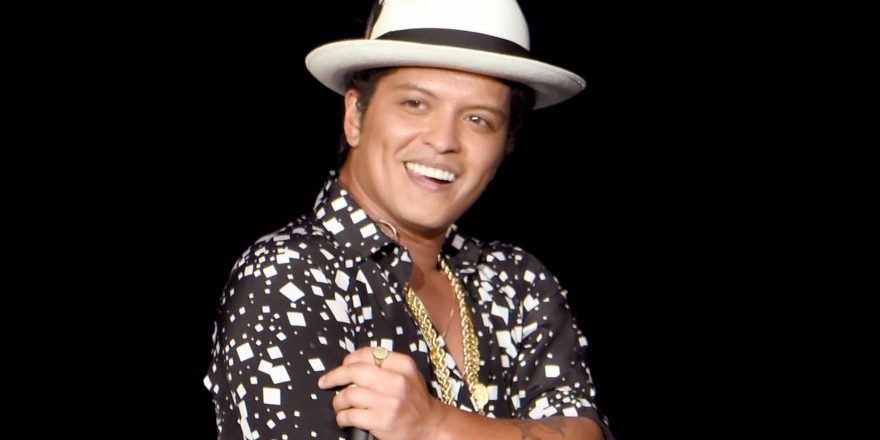 The mysterious catfishing scandal that rocked the American soccer community

Philly mom who catfished Florida boy gets 35 years in prison

The politics of love: Explaining the new ‘wokefish’ dating trend

She must be in a real funk now.

A 63-year-old Texas woman was bilked out of $100,000 by a catfishing con who convinced her she was dating Bruno Mars, authorities said this week.

Chinwendu Azuonwu allegedly posed as the “Uptown Funk” singer on Instagram and seduced the woman, before leading her to believe he needed help with touring expenses, ABC30 reported.

The victim told police she created an account on the social media platform in 2018, in search of companionship, when someone claiming to be Mars contacted her.

Between September and October of that year, the catfisher sent the woman several texts and photos of the 35-year-old Grammy-winner while he was on tour, prosecutors said.

Court documents state that the woman fell in love with the person she believed to be Mars, adding that he’d even promised he would quit his current tour to be with her.

Then, the scammer began requesting money from the woman, first asking her for a $10,000 check for a “friend of the band” for “tour expenses,” the filings state.

Two days later, he allegedly hit her up for funds again, this time asking for $90,000.

Each of the amounts were deposited into two separate accounts, held by Azuonwu and an alleged accomplice, authorities said.

Azuonwu was taken into custody this week and charged with third-degree felony money laundering.

His bail was set at $30,000 during a court hearing in Harris County Tuesday.