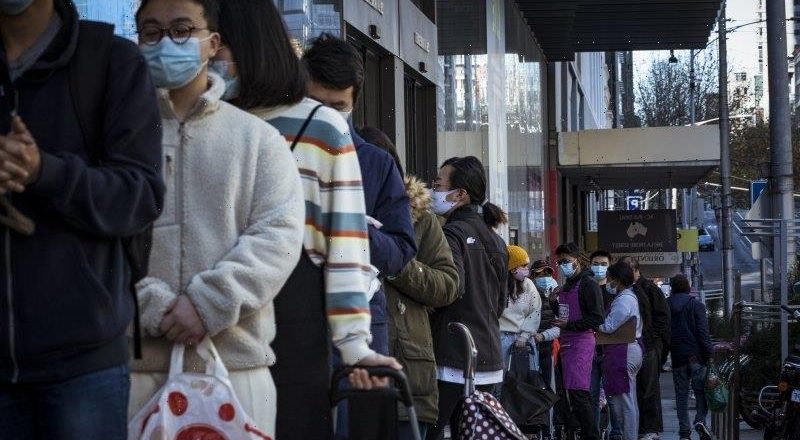 Overseas student Marco Castaneda has thought about leaving Melbourne and going home to the Philippines every day since COVID-19 broke out.

He was among hundreds of people who queued along La Trobe Street on Wednesday to stock up on bok choy, long-life milk and cereal as the city’s coronavirus lockdown was extended for another week. 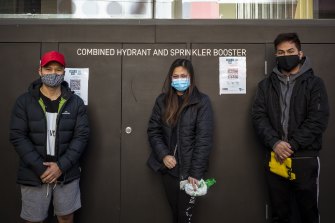 The Victorian government, federal Labor, charities and unions ramped up pressure on the Morrison government on Wednesday to help people – including many casual workers stood down during the lockdown – struggling to pay rent and buy food.

Mr Castaneda is saddened that international students have not been supported, despite adding billions to the economy.

Many like him have to pay rent and electricity bills and for university without any income now COVID-19 restrictions have taken away their ability to work.

Mr Castaneda, Louie Jaramillo and Angelica Tinaya have all lost shifts in hospitality this week, and were queuing up at Foodbank pop-up grocery store for international students for the first time on Wednesday.

“We don’t have any source of income, that’s why we’re here to get some food,” Mr Castaneda said.

Demand for help among international students has shot up 50 per cent at Foodbank since the latest lockdown took effect on Friday, leaving hundreds of thousands of casual workers without shifts for two weeks.

On Wednesday 620 people visited Foodbank, more than on any other day since the site opened in October last year.

The relief centre set a record just two days earlier when fresh food ran out for the first time and 521 people visited, up from the daily average of about 400. 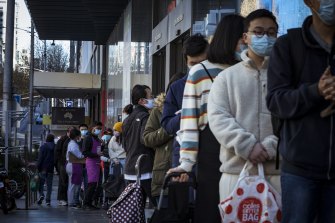 Hundreds of international students queued for help from Foodbank on Wednesday.Credit:Chris Hopkins

International students received no government help through the $90 billion JobKeeper wages program or the JobSeeker supplement, while casual workers needed to be in a job for more than 12 months to qualify for JobKeeper.

Another student queuing up, Ishwar Chugh, said this lockdown was even harder than those last year because support had depleted by the time the surprise fourth shutdown was announced.

“It’s hard to pay our rent,” he said. “We have to cut down on everything.”

Gabby, from Hong Kong, who did not provide a surname, said it was difficult to survive after losing her shifts in the kitchen of a Japanese barbecue restaurant in the city.

Planetshakers Pentecostal church, which has five relief centres in Melbourne and Geelong, has not experienced a spike this week but said demand was still five times higher than before the pandemic hit.

Hare Krishna Food for Life, helping people in Port Phillip and the city, said demand for meals had risen 100 per cent since the new restrictions, and it has called for more volunteers.

Brendan Nottle, from the Salvation Army, said charity was not enough and called for government intervention, adding lockdown had been harder on people’s mental health the fourth time around and it was distressing not to have safety nets in place again.

Salvos had 270 people who were experiencing or at risk of homelessness seeking a meal on Monday, up from the average of about 200. The charity this week launched a meal delivery service to meet demand from struggling casual workers who live wage to wage.

“The workers are living paycheck to paycheck and they’re just facing another week of making really hard decisions about where they’re going to get their money from, what bills are they going to pay, how are they going to keep their lives running,” she said.

Acting Premier James Merlino on Wednesday announced support for small and medium businesses would be almost doubled to $460 million, but said it was up to the federal government to support vulnerable workers and it would reflect on it poorly if it didn’t.

“Victorian workers are calling out for support,” he said.

Victorian Council of Social Service chief executive Emma King agreed the federal government needed to step in and help people hurting due to the lockdown.

“People are again missing shifts, losing their jobs and struggling to pay their bills. The time for delay and debate is over.”

Foodbank’s pop-up store is open 10am to 2pm Monday, Wednesday and Friday, for international students.

The Salvation Army’s food delivery service for casual workers can be contacted on 0407 614 614. 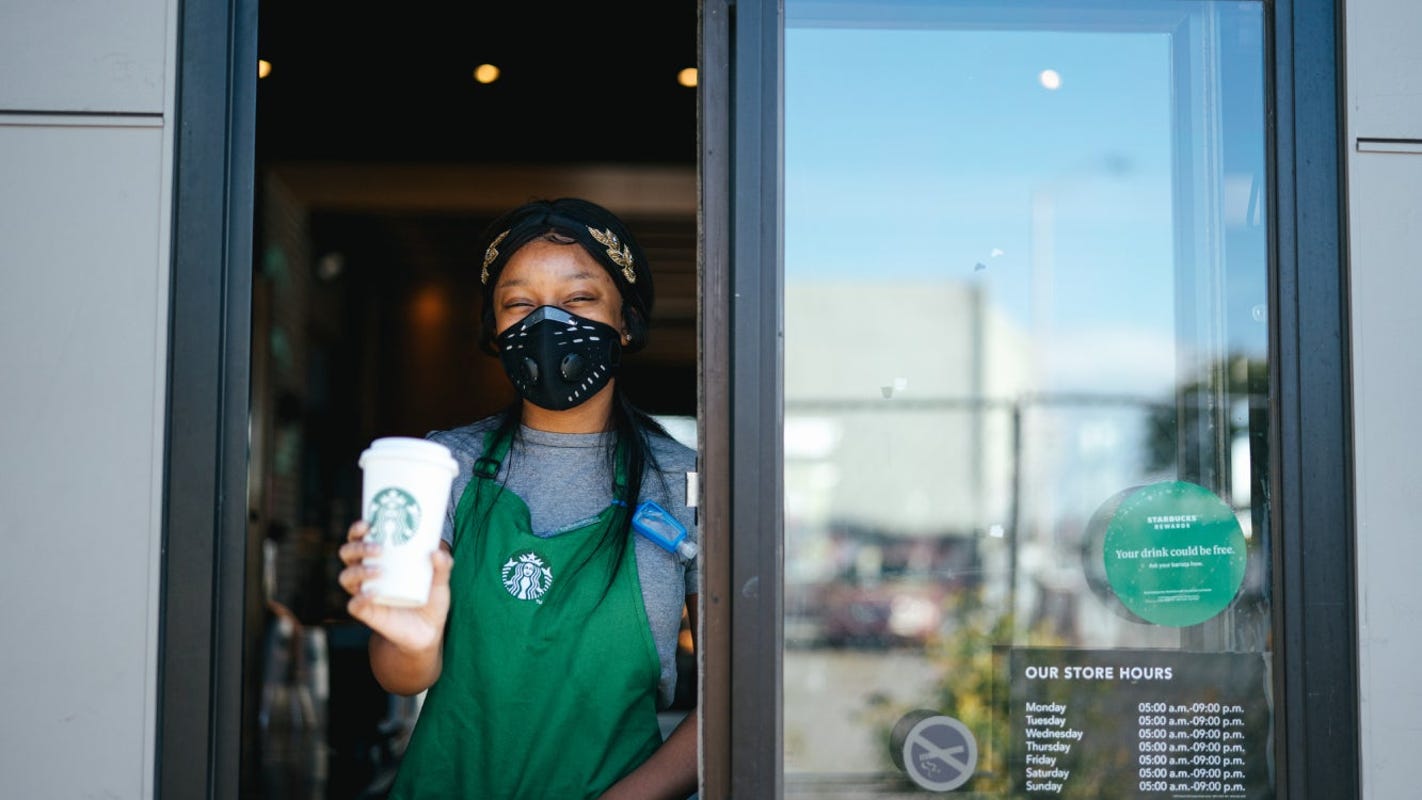