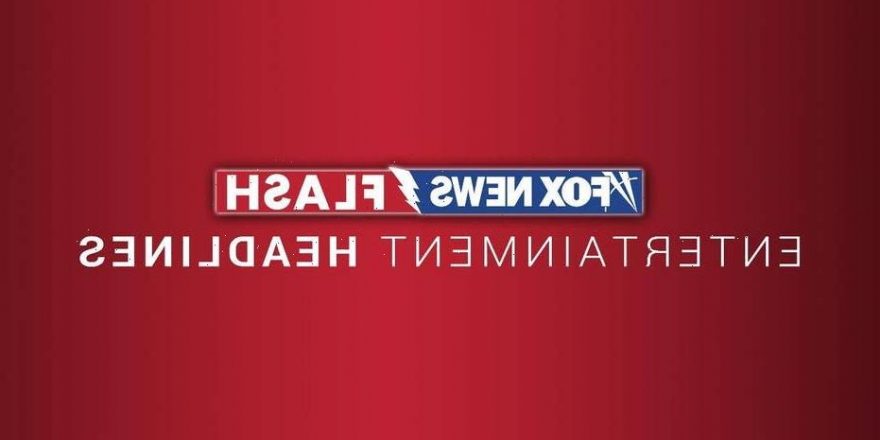 Dash camera footage captured the moment a car went air born off a highway in California last week and landed on a road below.

The car was smoking as it flew through the air in Yuba City, California, landing directly in front of a family that can be heard screaming at the sight of the smoking vehicle. The driver of the vehicle was able to stop in time to avoid hitting the other driver in the mangled car.

The car tumbled several times before coming to a standstill in an upside-down position. The family in the vehicle can be heard calling the police after witnessing the event, in a video posted by YouTube user “THE LIFE OF MIKE & FAM”.

The driver, who was a woman, survived, according to CBS Sacramento. During an interview, an individual who captured the accident on nearby surveillance cameras told the outlet that the driver missed a hard turn and continued on straight – narrowly missing power lines as she landed on the road below.