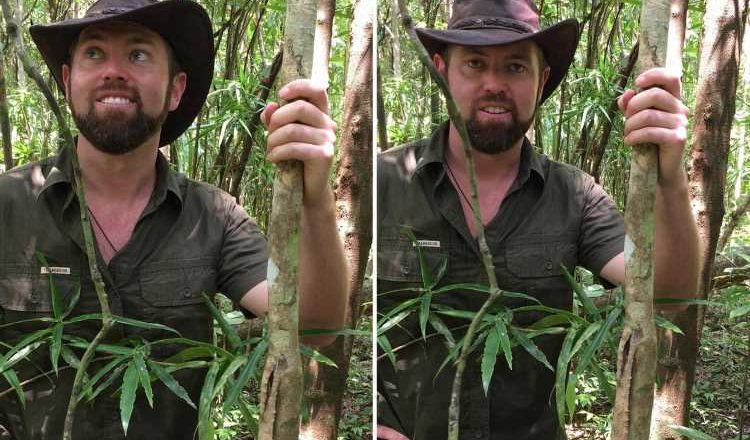 A SNEAKY reptile hiding on a tree trunk has sent TikTok users into a frenzy.

The clip was filmed in Madagascar by wildlife biologist and TV host Forrest Galante. 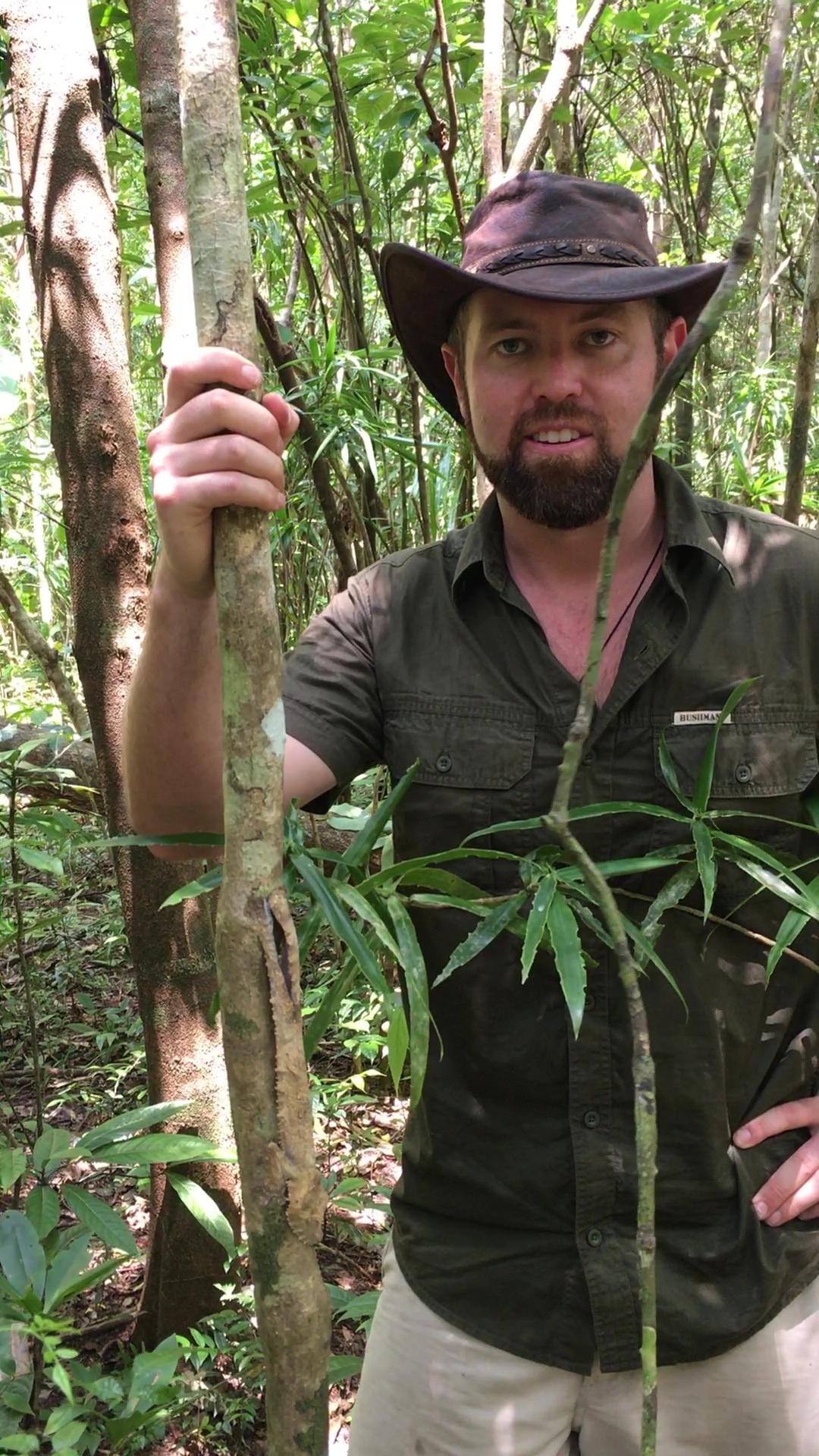 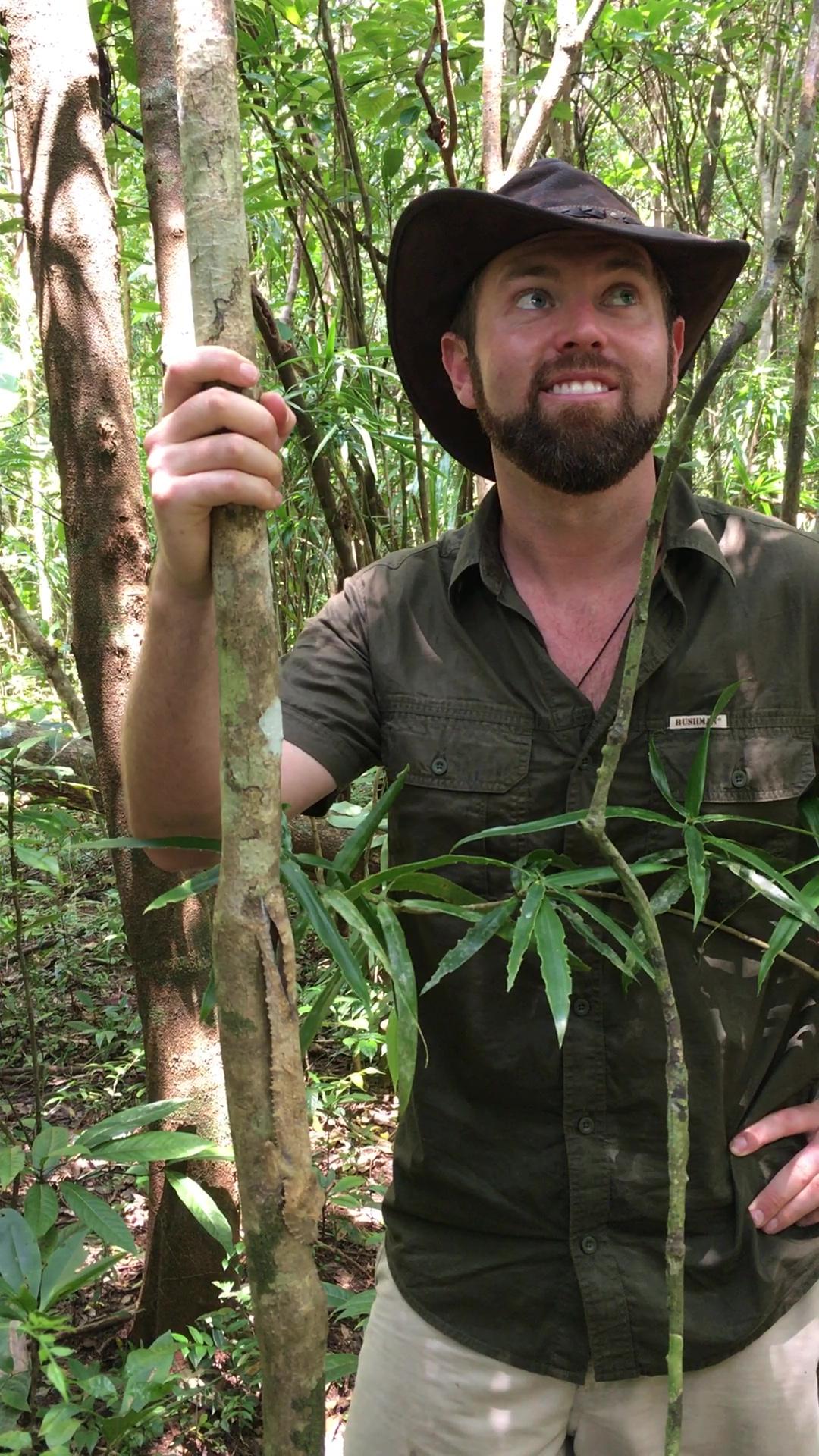 The host can be seen standing in the jungle next to a slim tree while telling viewers: "A lot of people don't realise that there are all kinds of wildlife right around us, that we don't even see".

"For instance, do you see anything right now?" he asked the audience.

The biologist then glanced down towards the tiny gecko – which was in the frame all along.

The creature was hidden on the tree trunk.

“I watched it three times, saw where it was, and still couldn’t find it," wrote one perplexed TikTok user.

“For real thought it was a cut in the tree,” another added.

“Imagine trying to grab a tree and you grab one of them," another person added.

Some viewers claimed they spotted the creature immediately.

"I saw the gecko at the very beginning," wrote one person.

"I have trained my eyes for things like this," another said. 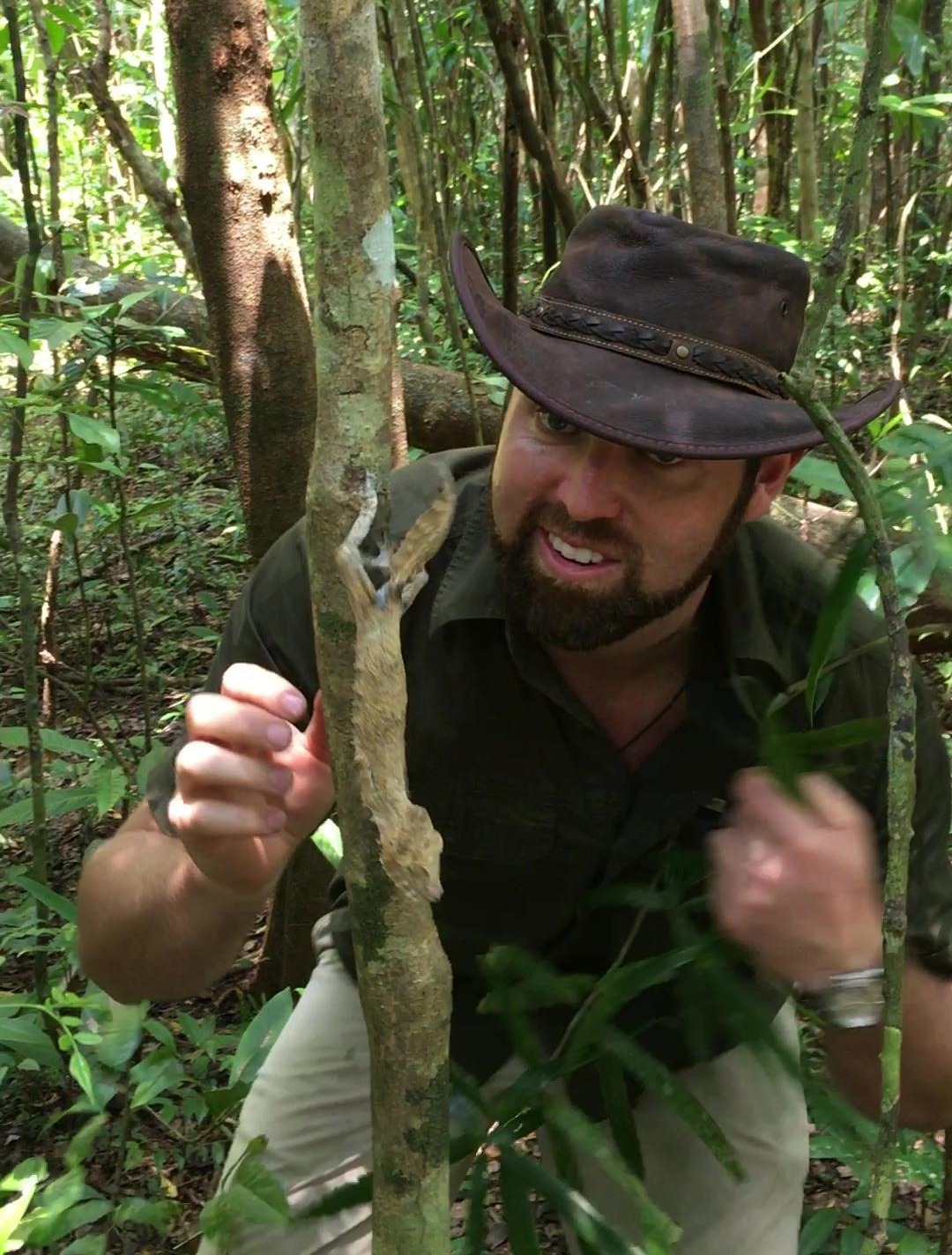 The leaf-tailed gecko is endemic to Madagascar, and can't be found anywhere else in the world.

The footage was originally filmed in 2017 but was shared on social media for the first time on March 6.

The video has since gone viral, as Forrest "bet" viewers $100 that they wouldn't find the gecko until he pointed it out.

Forrest, who hosts the Extinct or Alive show on Animal Planet, said: "After hours of staring at various tree trunks and likely missing dozens of them that were right in front of us, we were able to find a few different ones perfectly camouflaged into the forest foliage,"

“These small typically predatory lizards with amazing climbing abilities are not rare by numbers but rather elusive due to their cryptic nature.”

Forrest regularly shares videos of his encounters with wildlife on Tik Tok.

He added: “I have been surrounded by and working with animals my entire life.

“I am absolutely fascinated by the natural world and its inhabitants and try to use my social media to spread that same passion to all of my followers.” 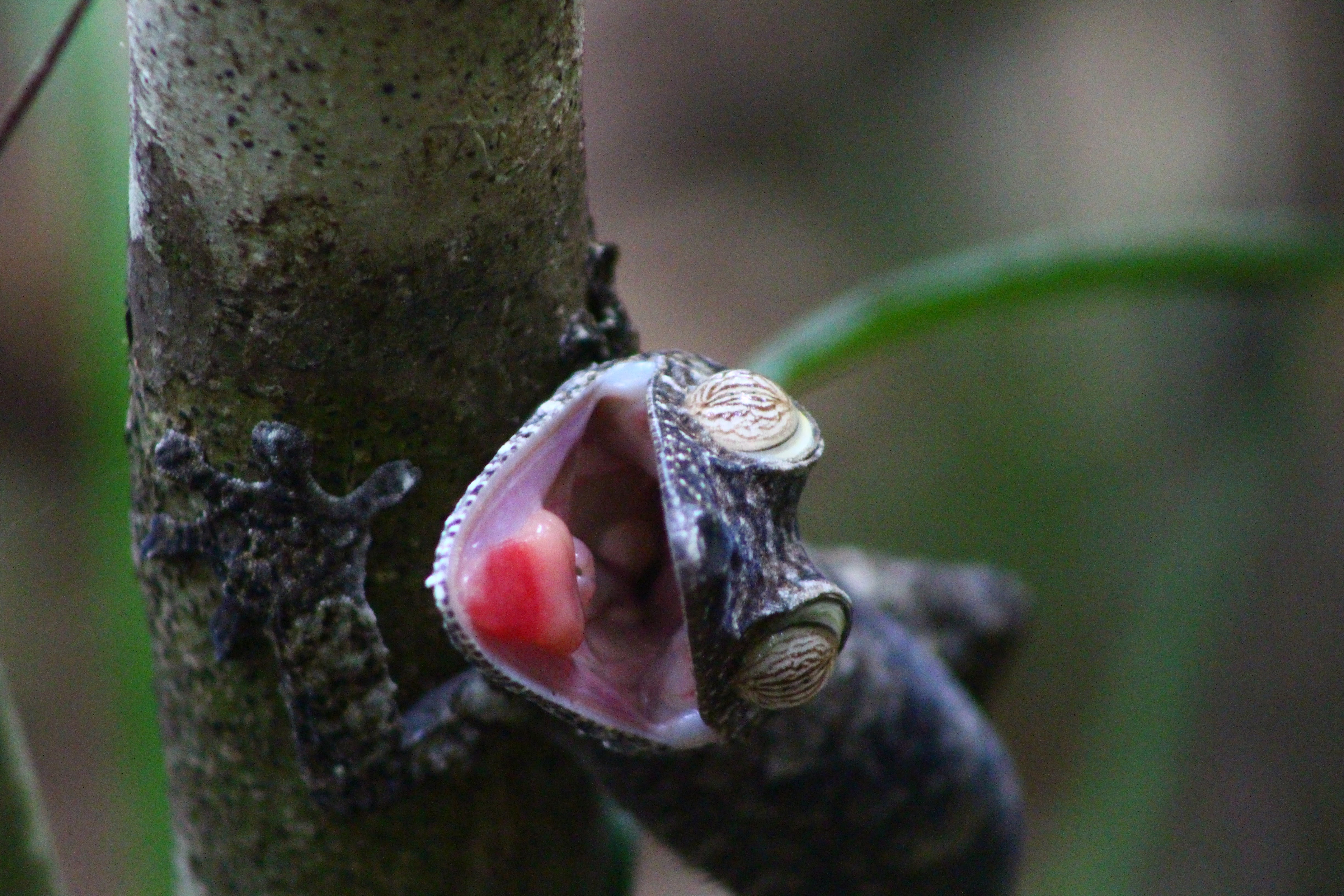