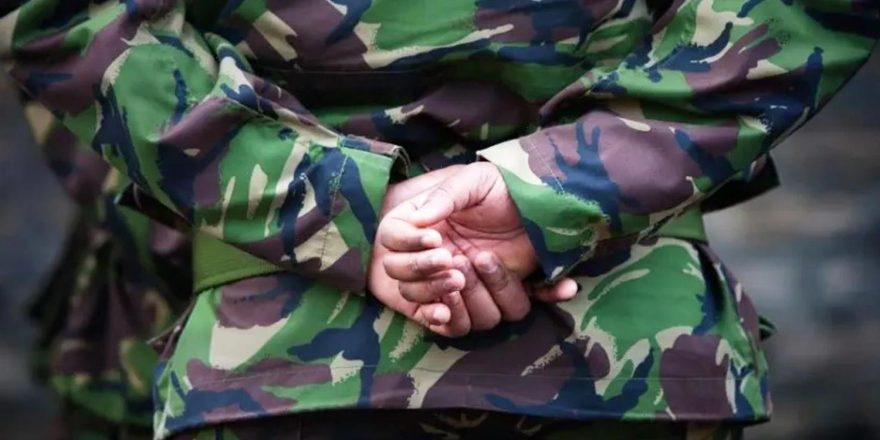 The cash would be enough to replace almost every Navy warship including 13 frigates, six destroyers and an aircraft carrier. 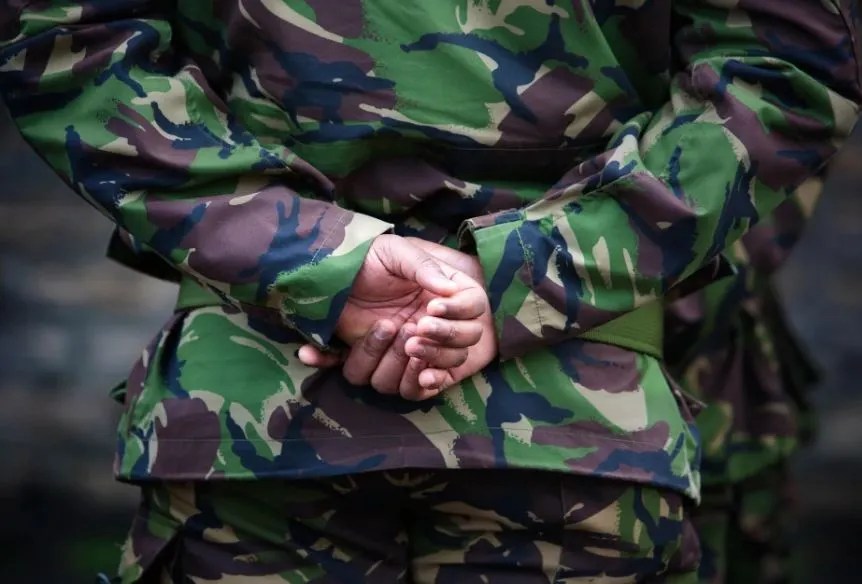 Labour’s audit of figures from 2010 to last year outlines 67 cases of “waste”.

Some £5.7billion went on project overspends, £4.8billion on cancelled contracts and £2.6billion on kit write-offs, including ear plugs deemed “not fit for purpose on operations”.

A further £595million went on the cancelled Warrior armoured vehicle scheme, and £32.6million in Treasury fines for poor accounting.

The MoD is responsible for one in five of the Government’s major spending projects but none are rated “green” for being on budget and on time.

Last year, Defence Secretary Ben Wallace slashed the Army to its lowest level in 300 years and cut a third of its Challenger 2 tanks to free up cash for more cutting-edge weapons.

The MoD insisted: “This Government is serious about investing to ensure the Armed Forces have the relevant capabilities. 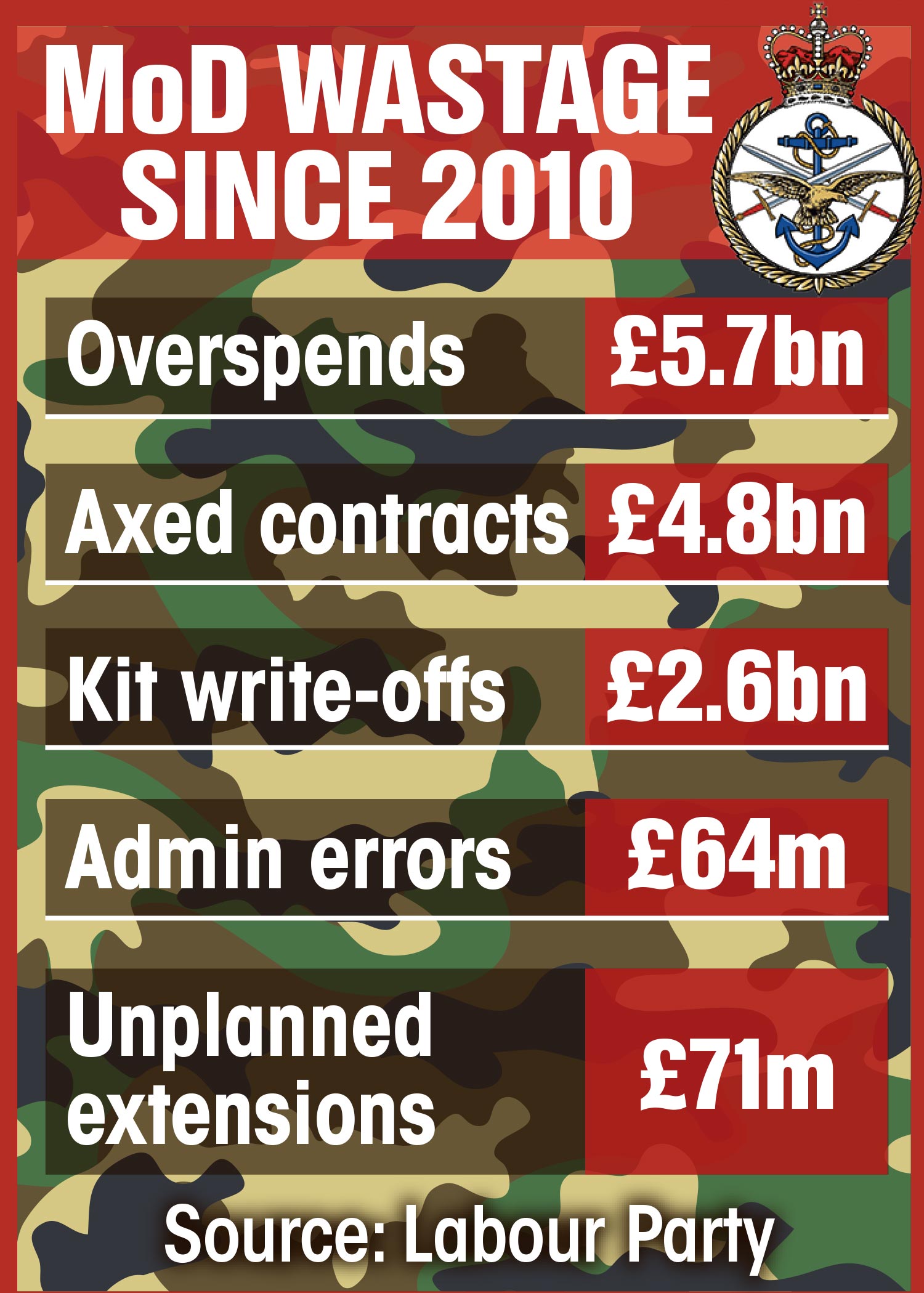