PRESIDENT Joe Biden appeared to forget the Australian Prime Minister's name and resorted to calling him the "Fellow Down Under."

The latest gaffe came during the nuclear submarine announcement, with Britain and the US agreeing to help the Australian navy amid growing fears of Chinese aggression. 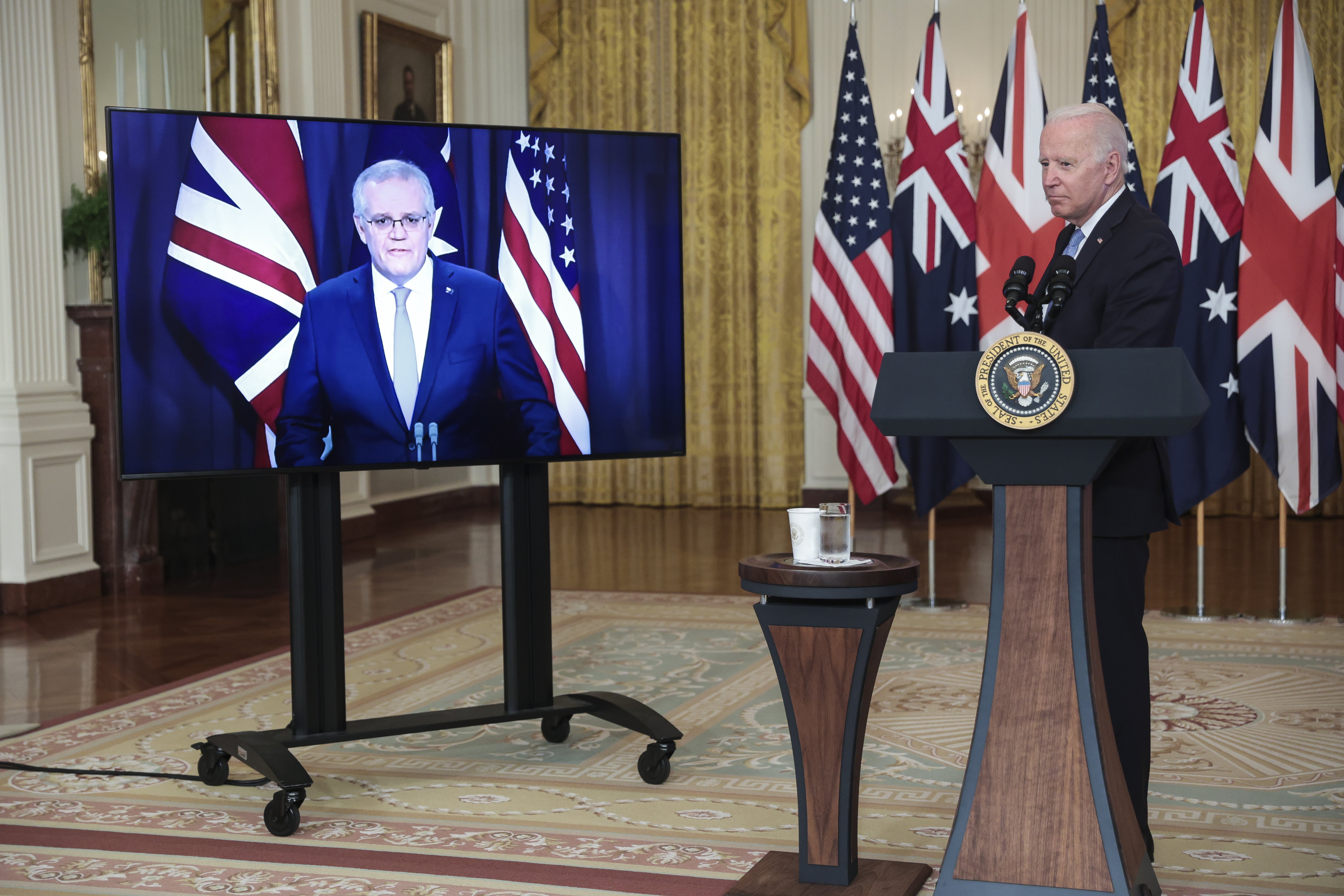 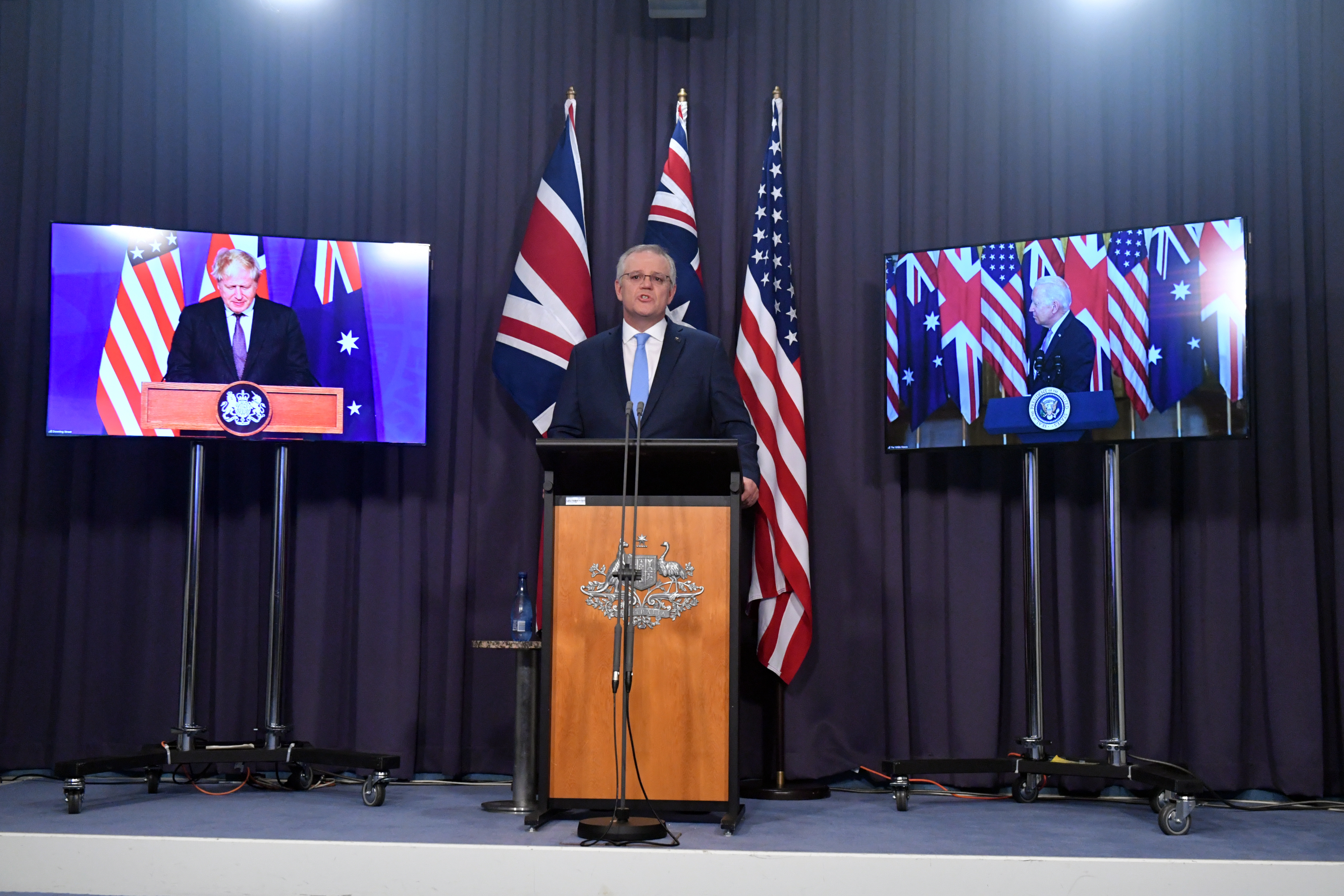 The AUKUS defence alliance will share nuclear secrets to give Australia its first fleet of vessels.

Mr Johnson said the partnership, between “natural allies” with shared interests and values, would be “increasingly vital for defending our interests in the Indo-Pacific region”.

And as PM Boris Johnson and Australian PM Scott Morrison gave a short speech about the move, when it was Biden's turn he made a blunder.

The US President did not name Mr. Morrison when thanking him and said instead: "I want to thank that fellow Down Under. Thank you very much, pal. Appreciate it Mr Prime Minister."

He later realised his mistake and correctly identified the Australian PM.

It is not the first time the US President has blundered as last month he confused Gov Gretchen Whitmer with Energy Secretary Jennifer Granholm during a virtual event discussing his $1trillion bipartisan infrastructure bill.

The mix-up followed another gaffe where the president appeared to get lost on the White House lawn after ignoring a Secret Service agent's directions.

Biden, a self-proclaimed "gaffe machine," has made several bloopers since his inauguration including referring to a non-existent war in Iran earlier this year and forgetting one of the reasons he ran for president in a speech in July.

Back in June Mr. Biden forgot the South African president had been introduced during a conference between the G7 members and leaders of a number of non-member nations and was corrected by Boris Johnson.

On another occasion in March, the 78-year-old forgot the name of his defense secretary and called him "the guy who runs that outfit over there." 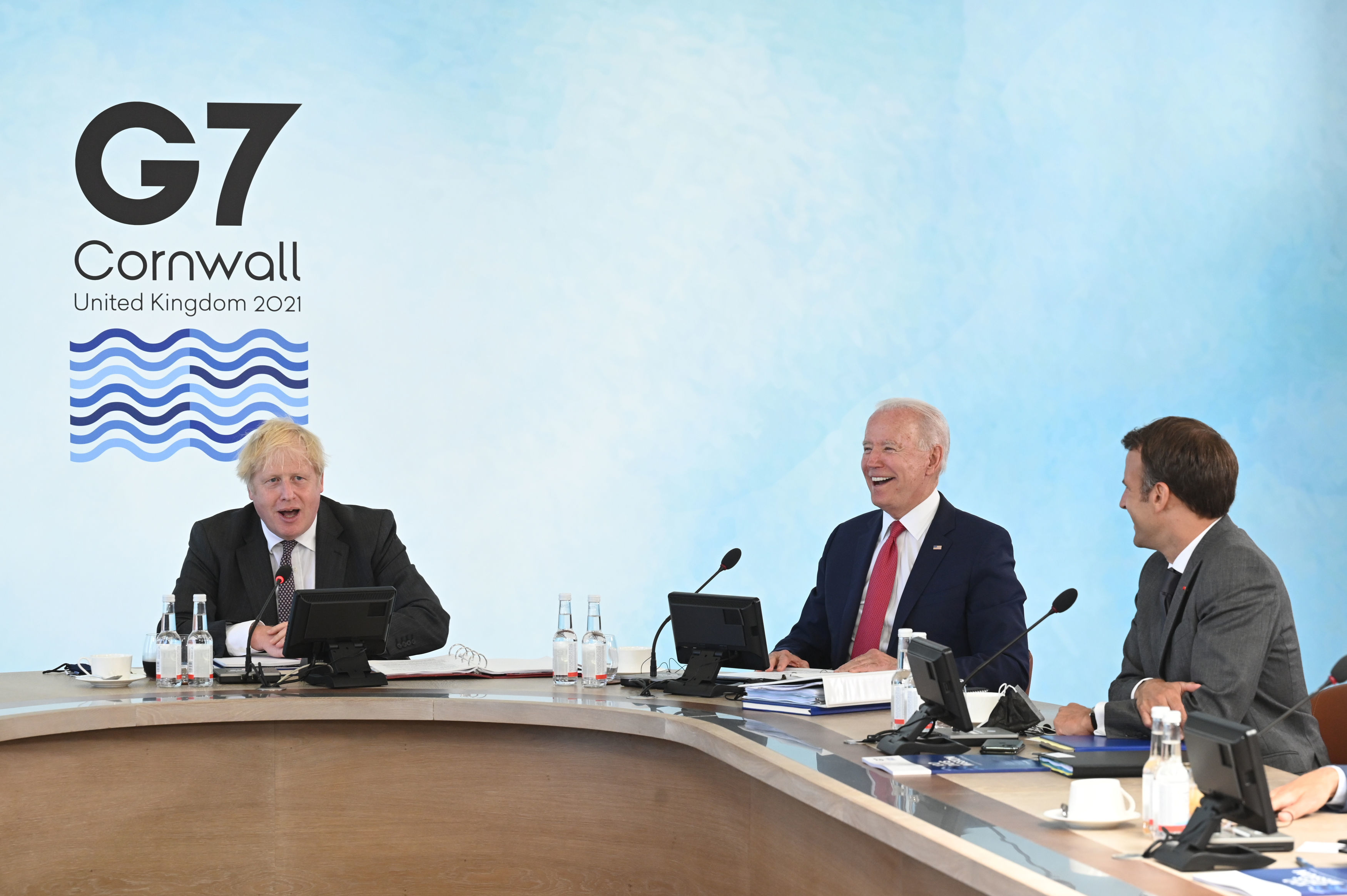 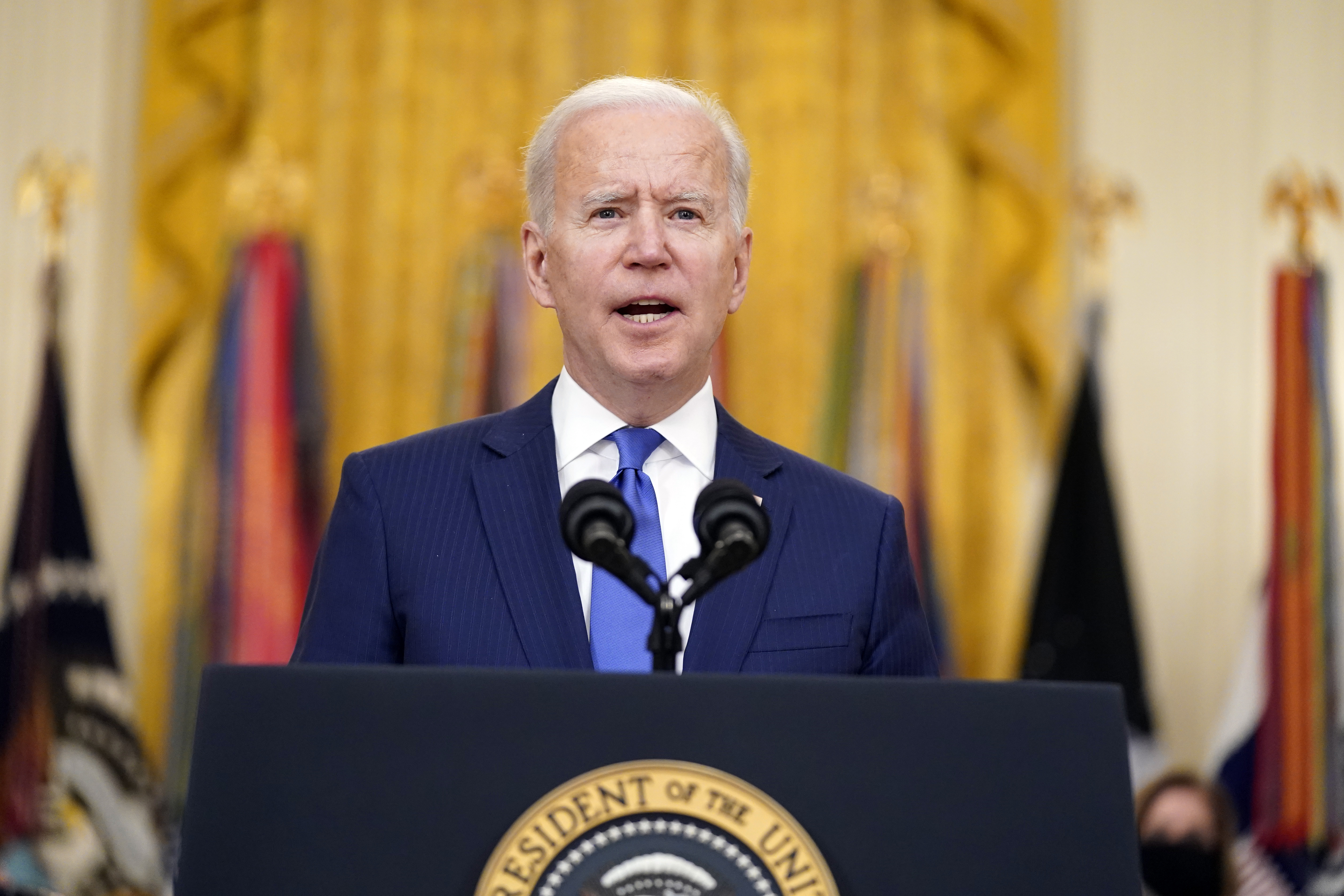