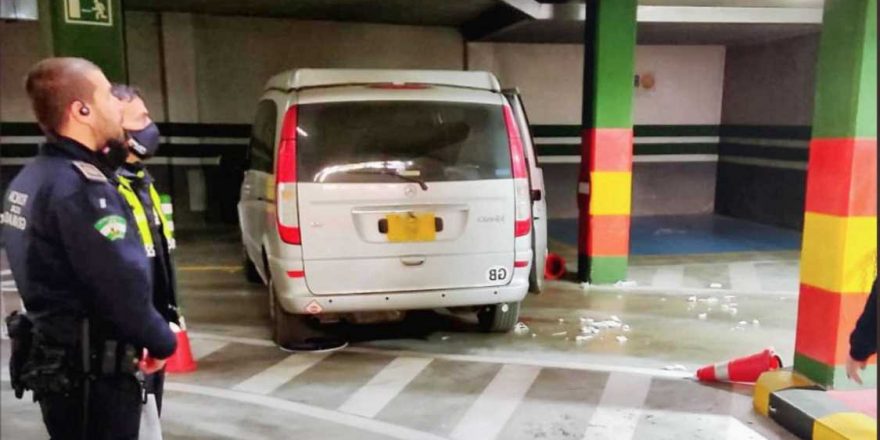 A BRITISH doctor was killed and her husband badly injured in a freak car accident on holiday.

The pair were trapped under their van after it rolled down a ramp in an underground car park. 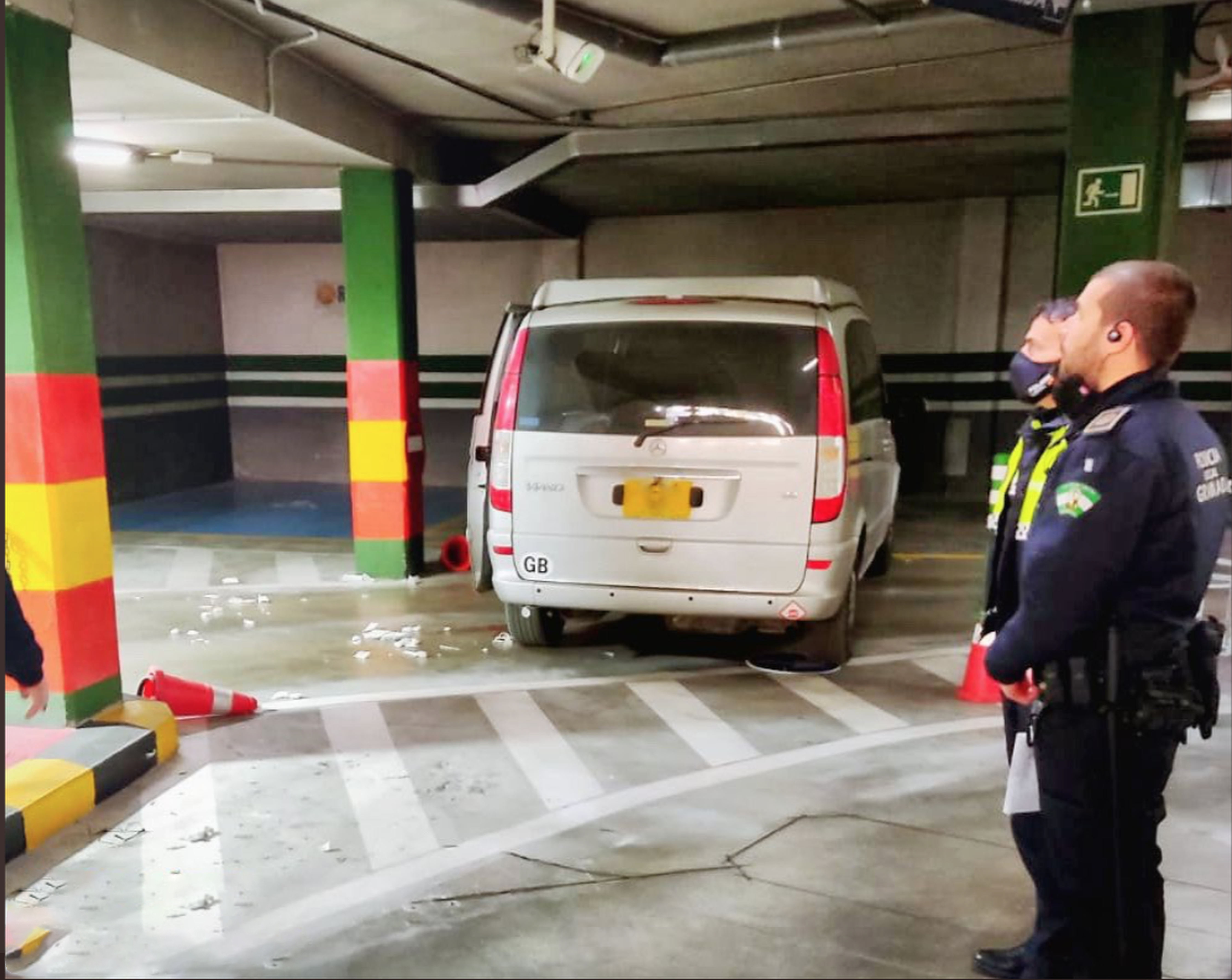 Reports suggest they left the vehicle to walk to an information booth and tried to stop the rolling van with their hands.

Officials confirmed both are London-based doctors. The woman killed was aged 53.

Her husband, 57, remains in intensive care in Grenada, Spain.

Photos of the damaged van, which stopped after hitting a pillar, shows a GB sticker on the back.

Local police, who are probing whether or not the handbrake was on, tweeted on Saturday: “A traffic accident occurred in a car park at 9.30am.

A woman died and a man is seriously injured.”

The Foreign Office said: “We are in contact with the Spanish police.” 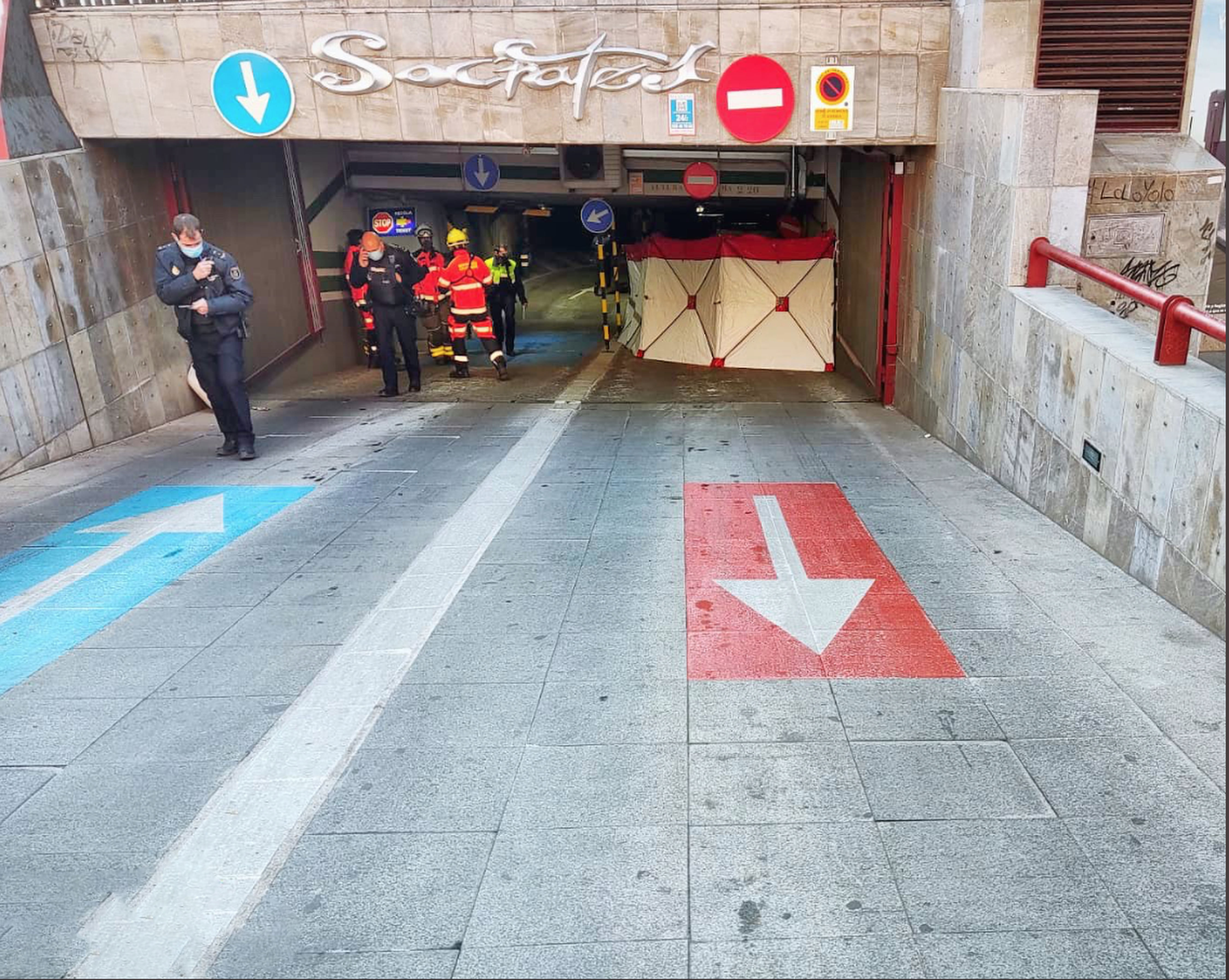 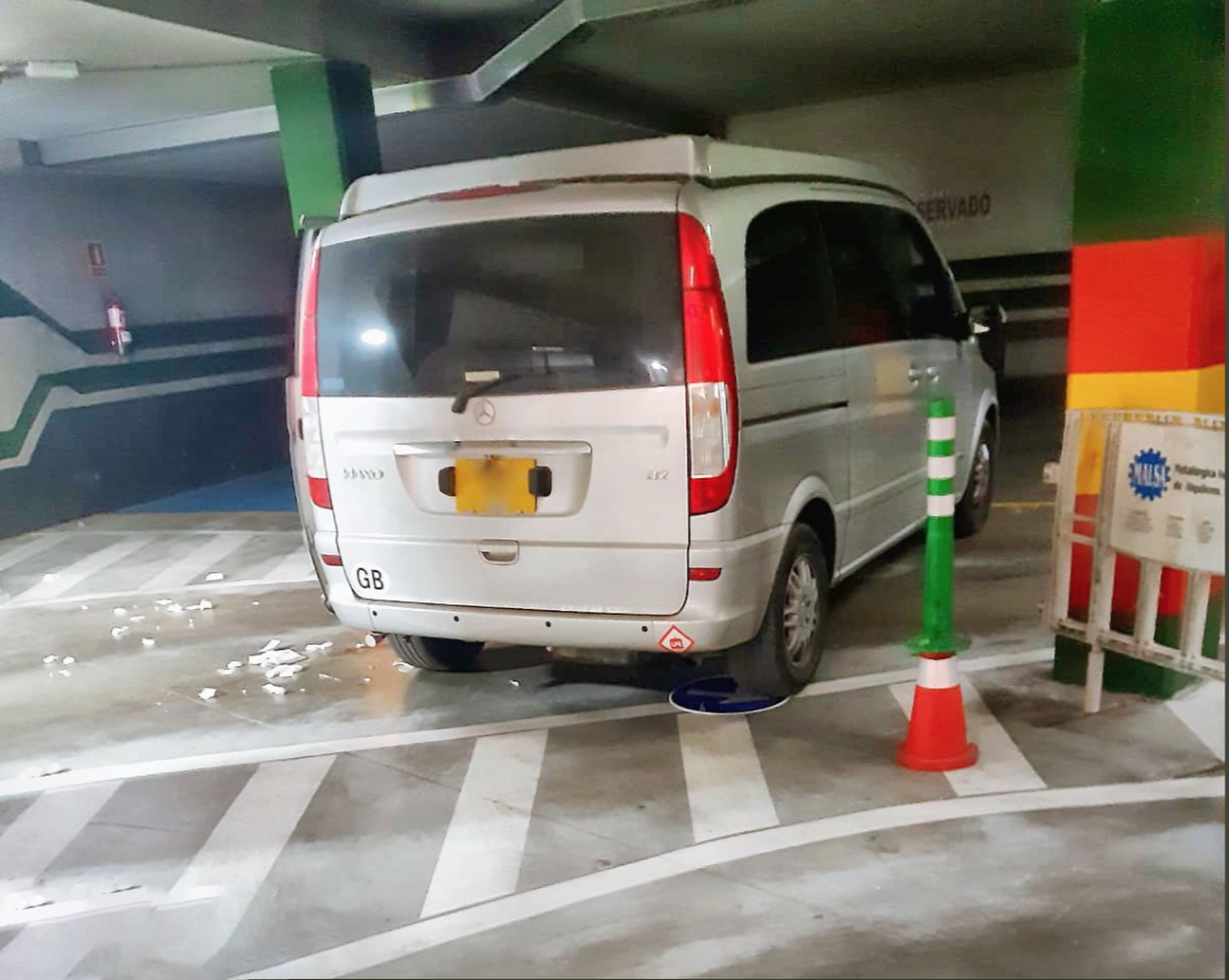