FREED paedo Vanessa George is in a bail hostel on standby to be evacuated by cops amid fears of an attack.

She could be moved to a police cell for her own safety after rumours spread of her whereabouts. 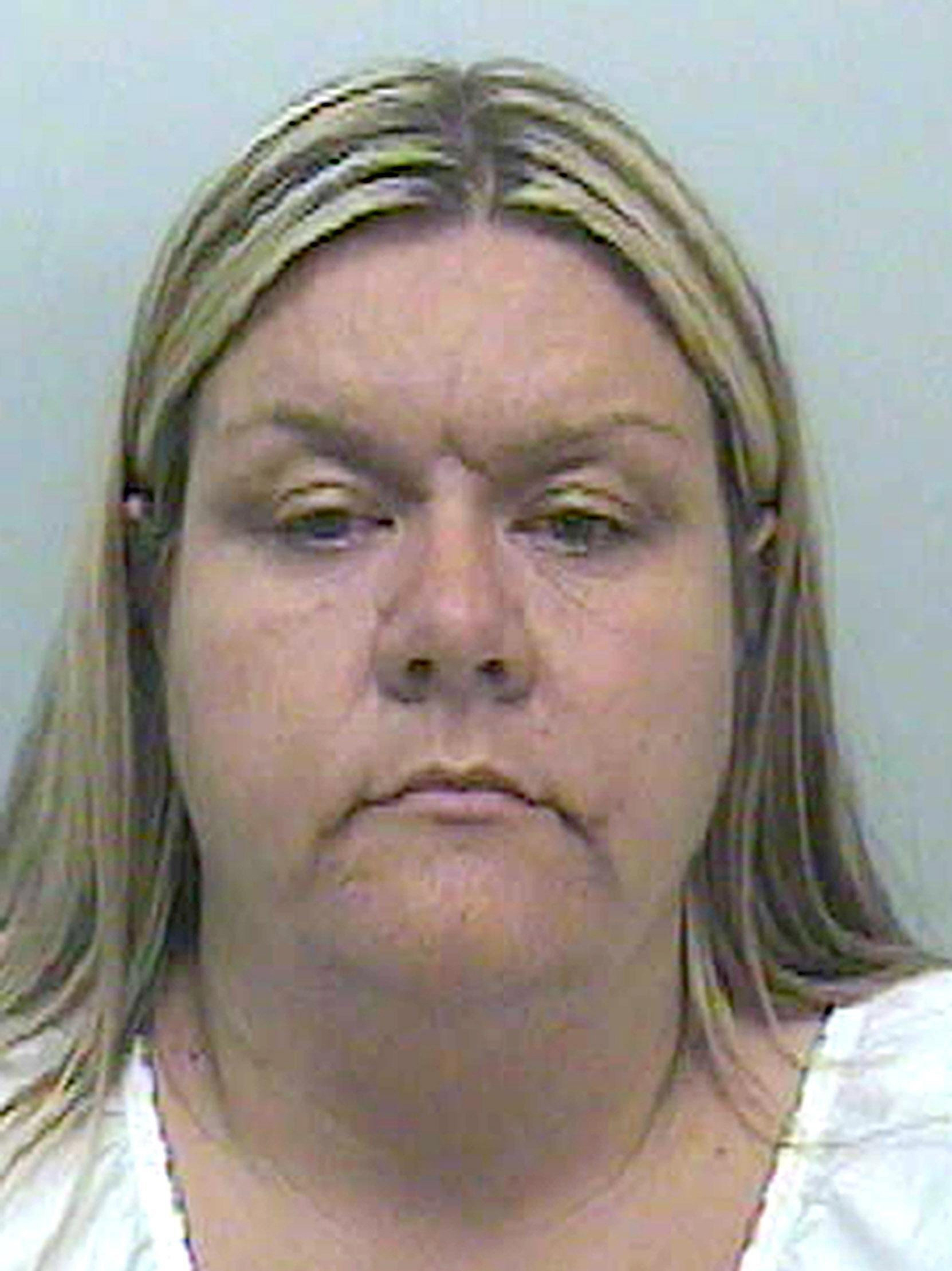 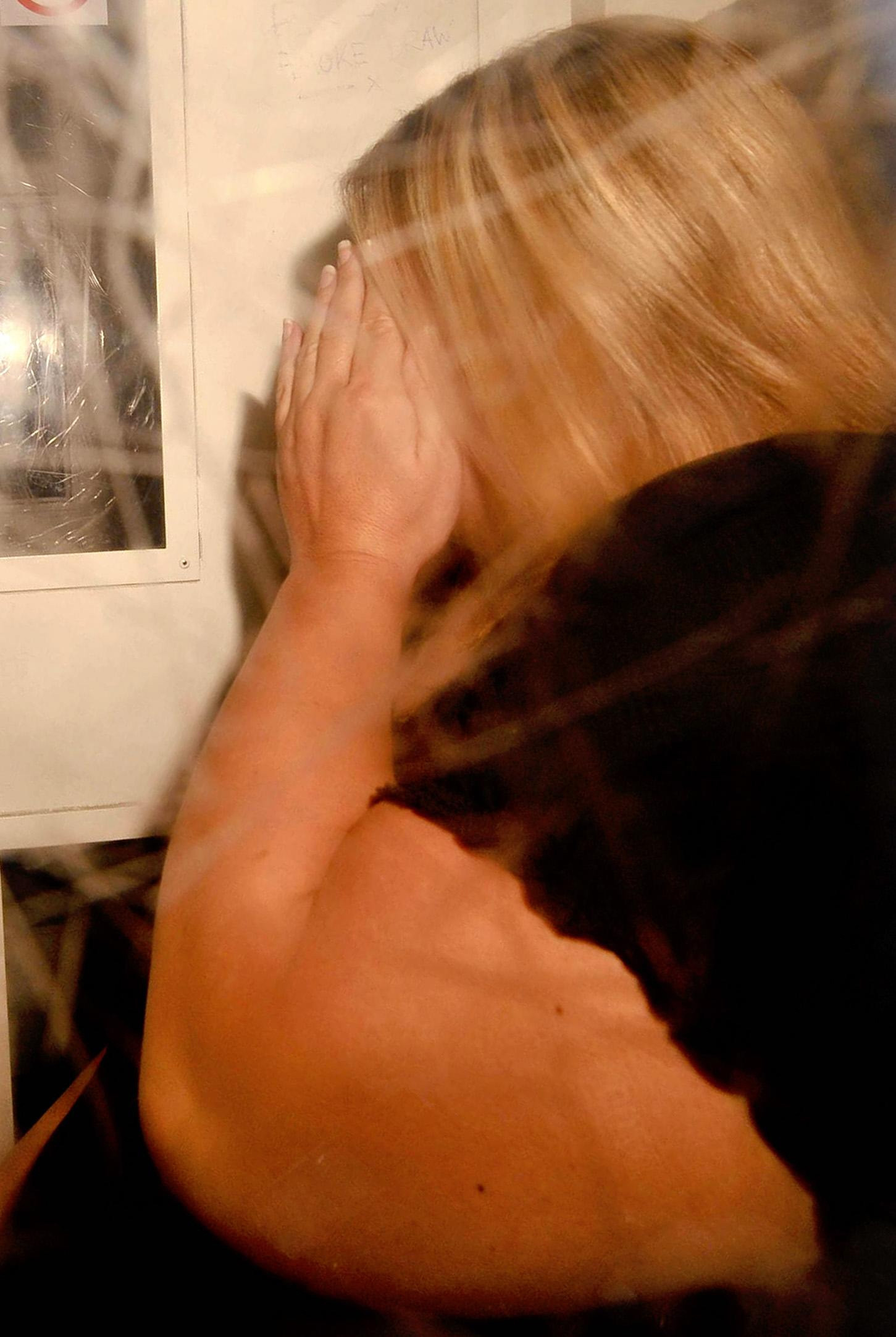 One online message read: “She needs finding. End of.”

Another added: “Hope she meets a slow painful death.”

George, 49, was released from jail last week and is being housed with other female offenders.

A source said: “If a person or a group turn up at the hostel, she will be moved within half an hour.

"Officers know information about her supposed whereabouts is being shared.”

George was jailed in 2009 for abusing up to 64 kids in her care at Little Ted’s nursery in Plymouth, Devon. The Parole Board ruled she presented no more danger despite objections from victims’ families.

Two other members of the Little Ted’s paedo ring are also set for parole hearings and could be freed within weeks. 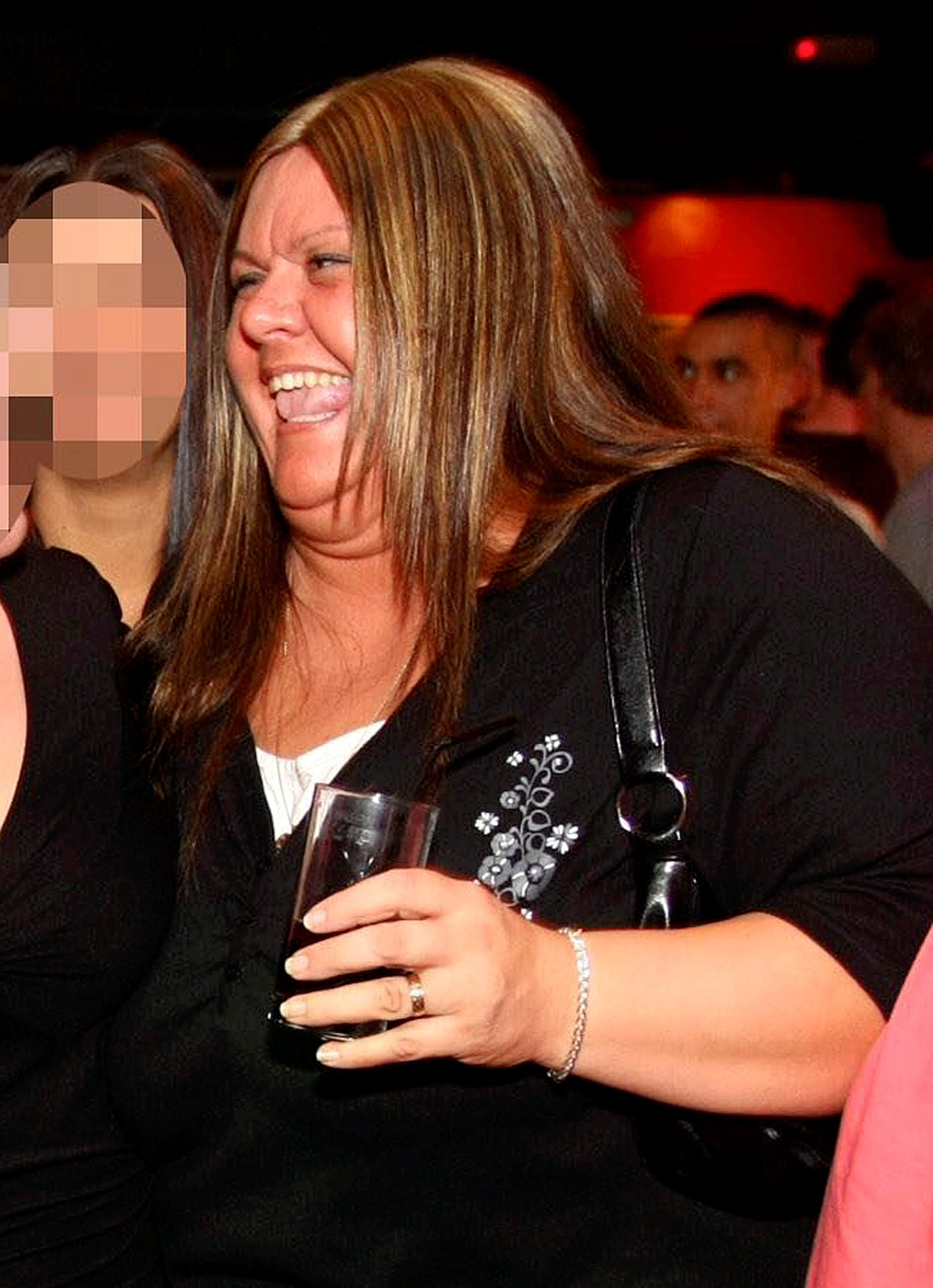 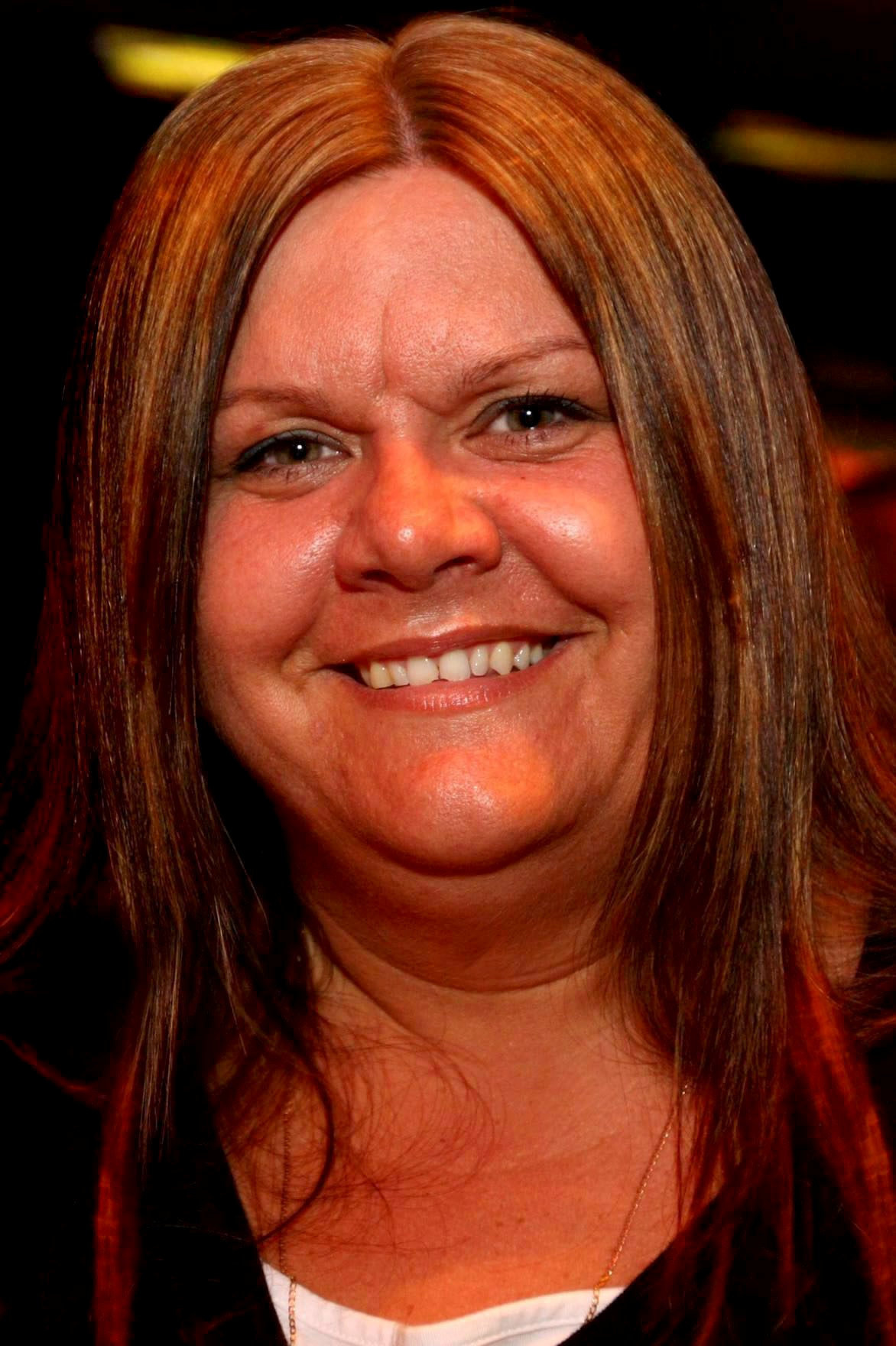