He had been battling a long illness before his death on Saturday, his family said. 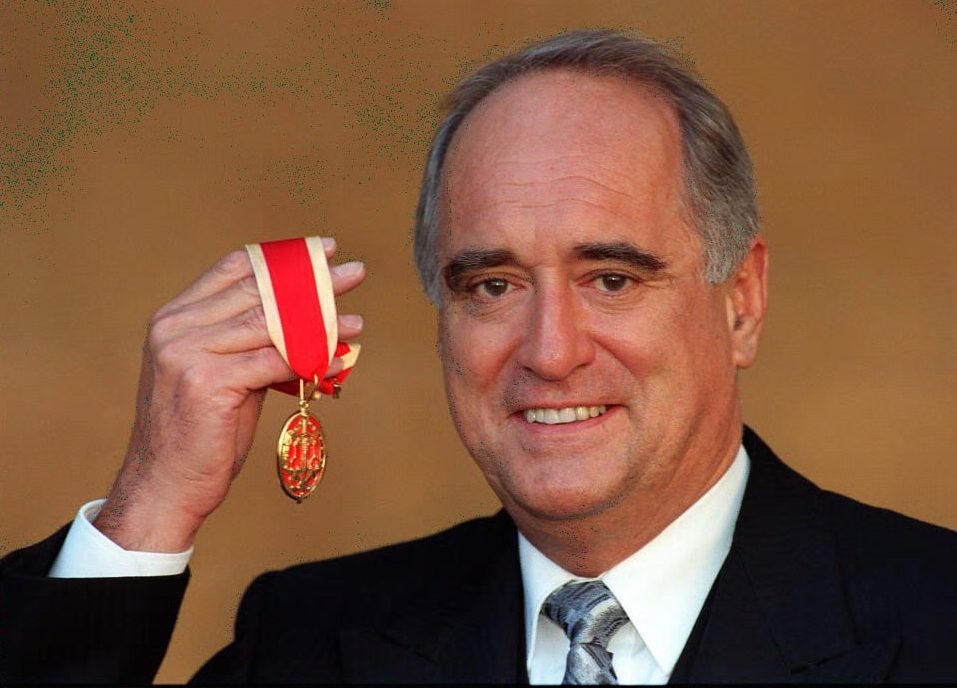 In a statement his family said: "His death brings an end to a life dedicated to public service and rooted in an unwavering Christian faith.

"He was a much loved husband, father and grandfather and a friend to many. He will be much missed."

Lord Mawhinney was Shadow Home Secretary and spokesman for home, constitutional and legal affairs for a year under William Hague before returning to the back benches in June 1998.

He was elected MP for Peterborough in 1979 and later represented North West Cambridgeshire, retiring in 2005, and was a member of the Cabinet from 1994 until 1997.

During that time he served as minister of state for the Department of Health and secretary of state for Transport.

During his time at the helm of the sporting body, he introduced the fit and proper persons test for prospective club directors and the publication of club spending on agents' fees. 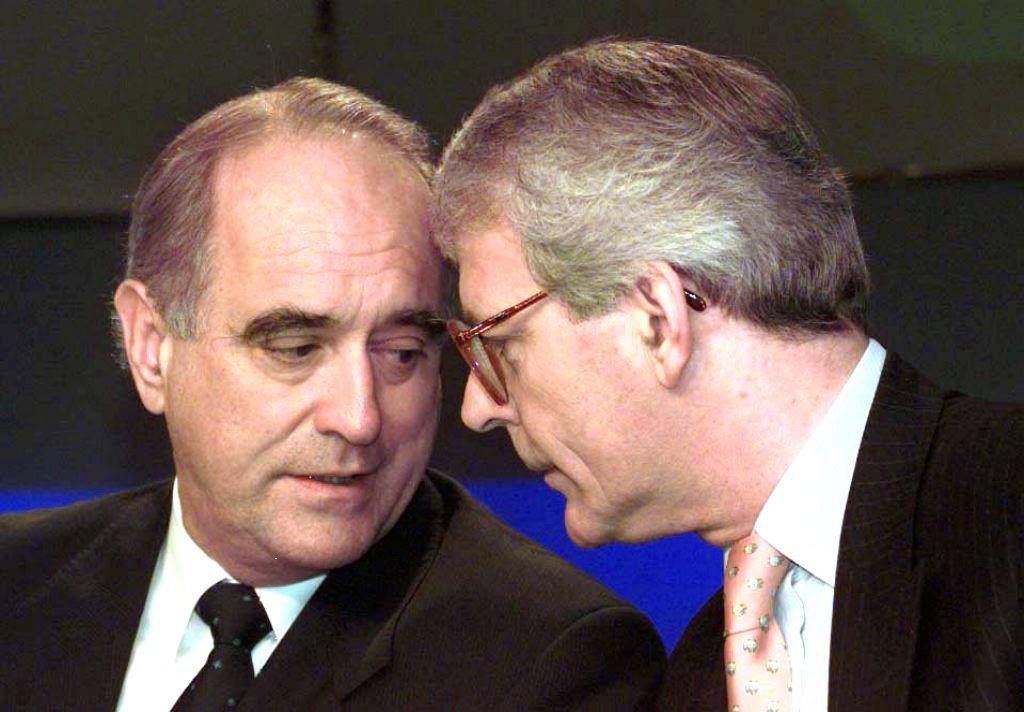 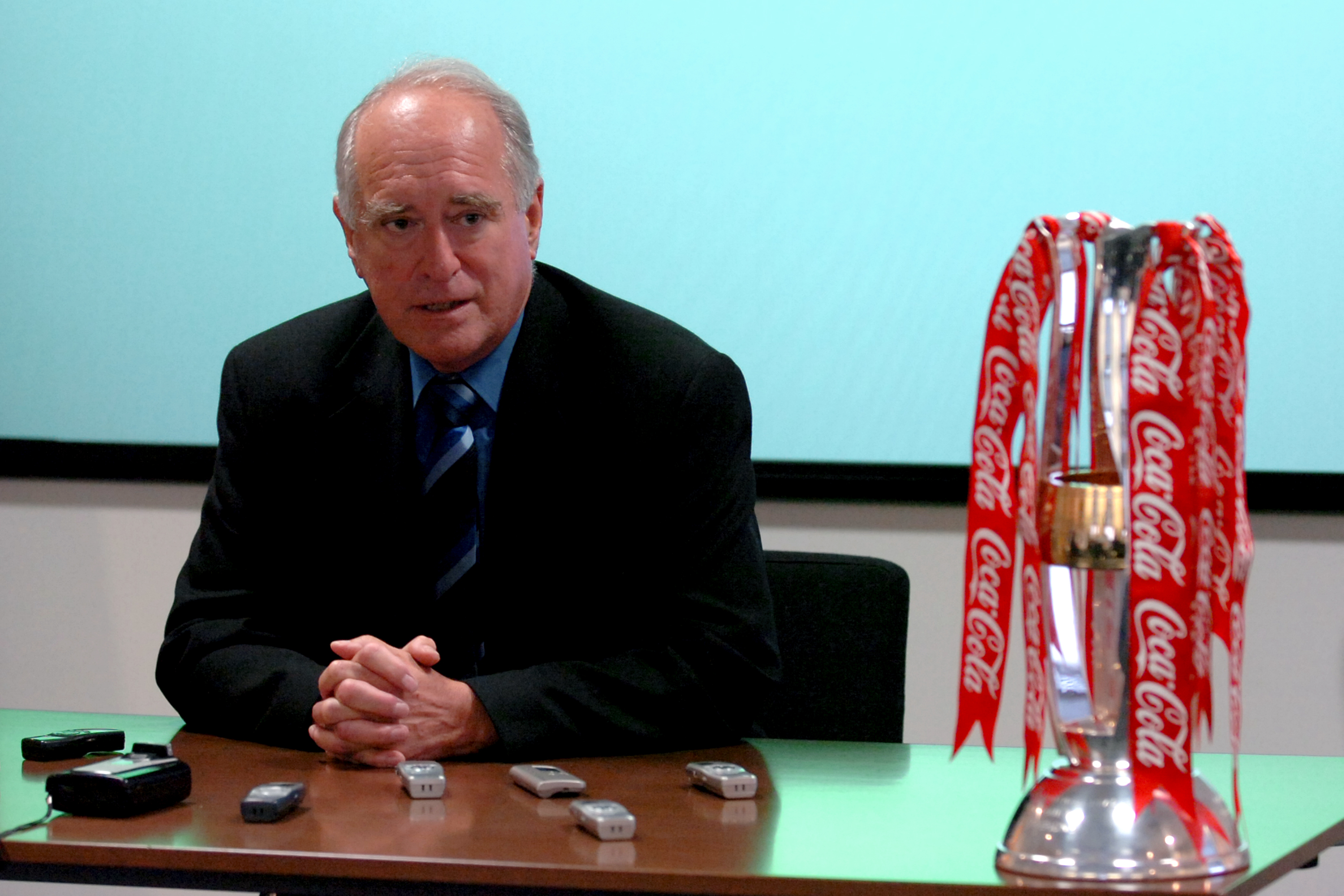 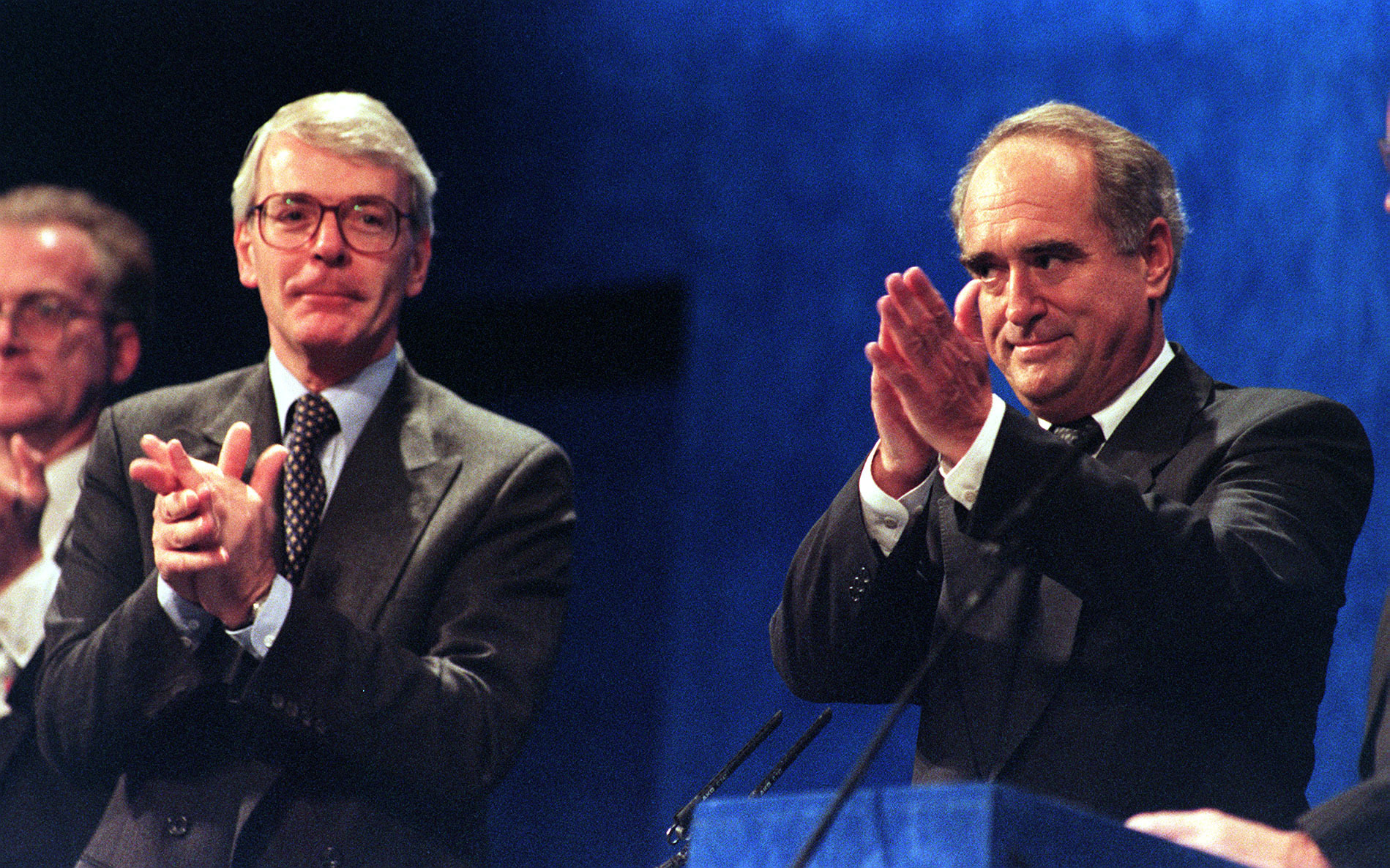 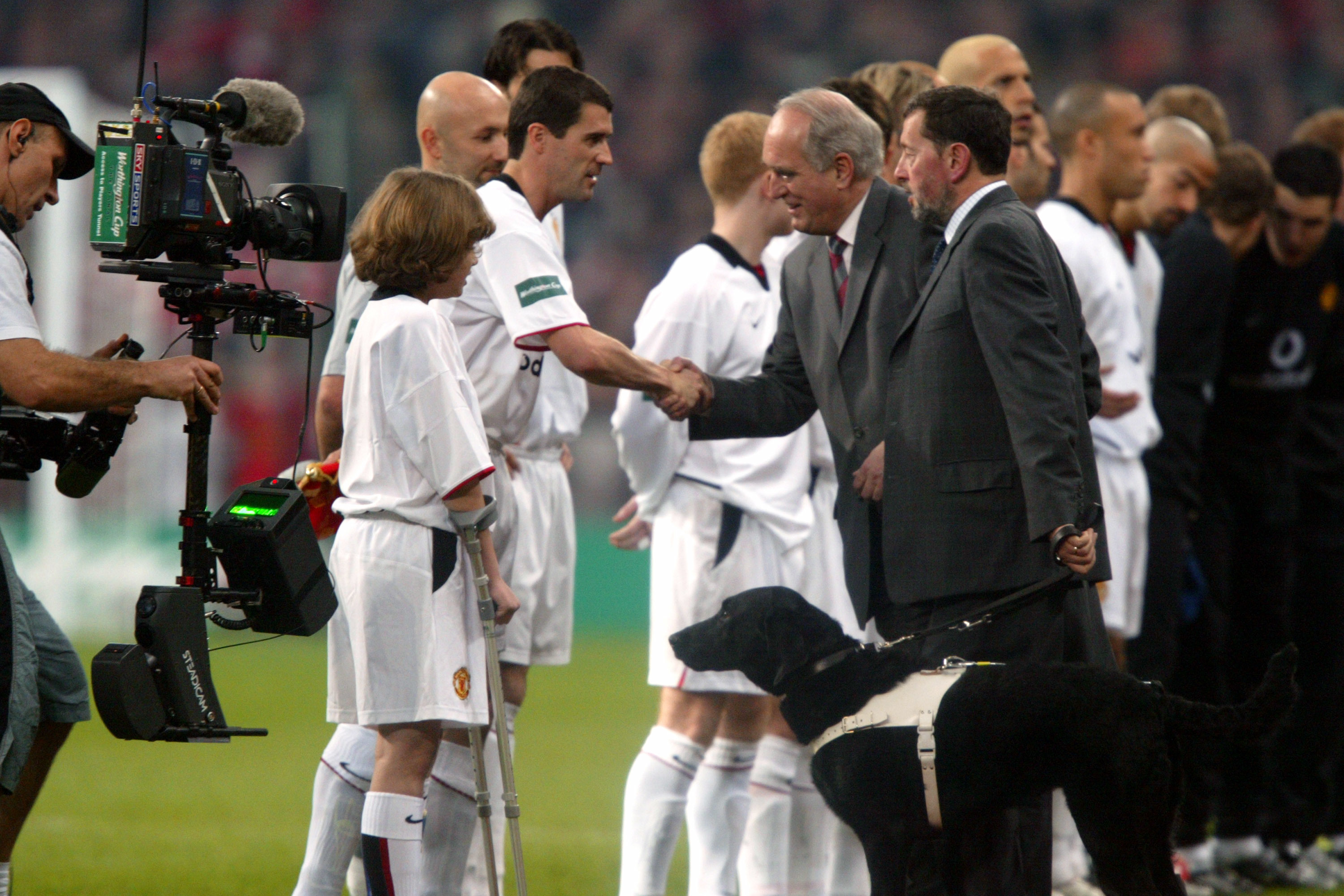