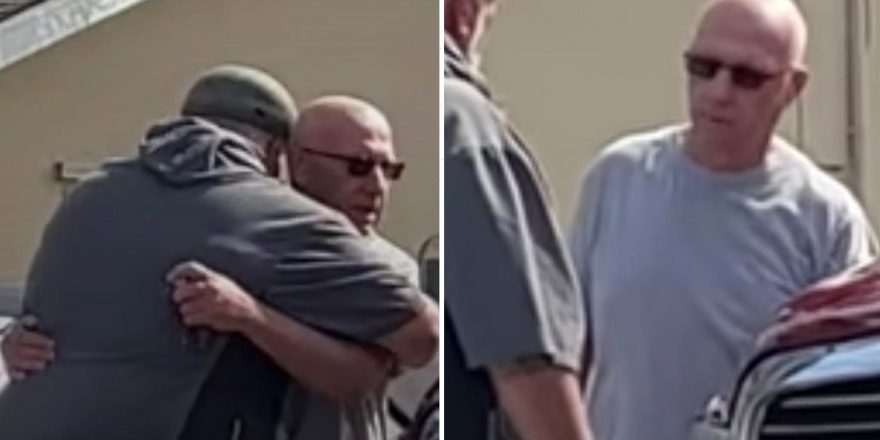 BRIAN Laundrie's father was hugged by a well-wisher who tailed him back to his home to tell him his son's death was a "tragedy" that they "could see from both sides."

The skeletal remains of Brian Laundrie were found in Florida's Myakkahatchee Creek Park on October 20 – just over a month after his fiance, Gabby Petito, was found strangled to death at a campsite in Wyoming. 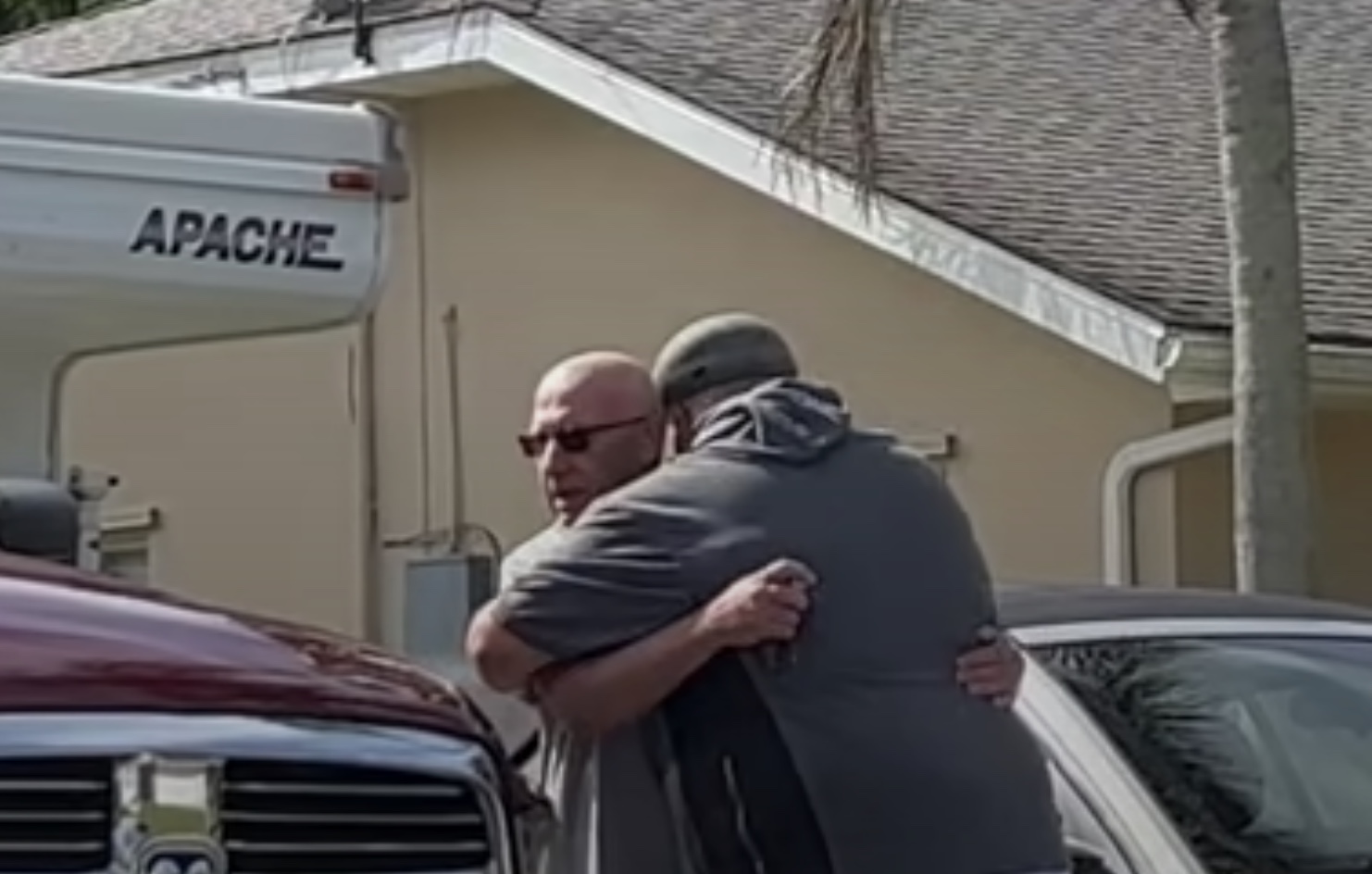 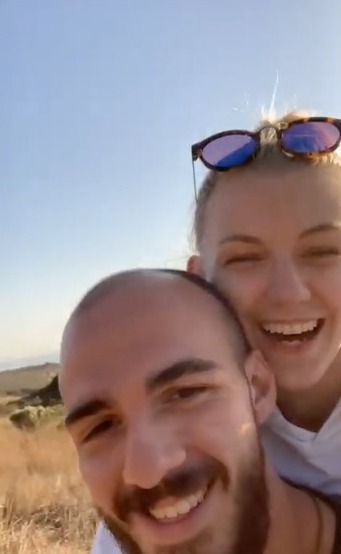 An investigation remains ongoing into Brian's cause of death. He has never officially been named as a suspect in Gabby's murder but he was the sole person of interest in the case.

For weeks, the North Port home of his parents, Chris and Roberta, had been subject to a media frenzy and frequent protests with news crews parked out front around the clock and angry members of the public chanting at the foot of their driveway.

Since Brian's remains were found more than a month ago, the scene outside the Laundrie family home has returned to a state of relative normalcy; a shrine to Gabby erected by activists seeking justice for the slain vlogger is no longer on display, and news crews have since turned their attentions elsewhere.

But as questions continue to linger, the fascination in the case appears likely to remain for some.

In a bizarre video uploaded by a Youtuber couple who operate the account "From Bridgeport to North Port", the pair appeared to be driving aimlessly around North Port in search of Chris.

Before long, the couple finds themselves driving directly behind Laundrie's red pickup truck – which was pictured widely during coverage of Petito's murder – and struggle to contain their excitement.

"We're pulling up right behind them," a woman is heard saying. "Oh my God, we're right behind Chris Laundrie."

Seemingly aware that he's being followed, Chris pulls over to the side of the road, and the vloggers film his reaction as they drive past him.

The couple continues forward, overtaking Laundrie and driving past his home, before reversing when he pulls onto his driveway.

Chris gets out of his truck and stares at the couple with his arms raised up at his sides.

The male vlogger is heard telling Chris that he just "wanted to say I'm sorry for your loss".

As the man approaches Chris, he's heard saying "really?" and asking if it was necessary to follow him.

The man and Chris exchange words for several seconds as the female vlogger is heard telling her children to be quiet in the background.

The pair then hug, before Chris angrily points towards the camera and walks inside.

"These people are dying," the man tells the woman as he gets back into the truck. "This guy's crushed."

When one of the children asks why he hugged Chris Laundrie, he responds: "Because that's the kind of guy daddy is."

Summarising his conversation with Chris, the man said he asked him "Do you mean that?" when he offered his condolences.

"'One minute I'm mad at you guys, the next minute my heart goes out to you … because it's a horrible thing, a horrible tragedy.

Discussing their embrace, the man added: "I don't think anybody's hugged that man in a very, very, very long time."

The woman recording chimes in: "You should have asked him if he needs help searching.

"You are the only one in America that got him to talk," she then celebrates, "besides the police and the FBI."

The post on YouTube has since been inundated with messages from commenters congratulating the couple for showing "compassion" and "humanity at its best."

Others, however, questioned the couple's sincerity and voiced anger over the fact they followed Chris.

"I think if she wanted to be sincere you wouldn’t videoed it. He seems sincere and she is cold," one wrote.

"You tricked him and he caught you catching clickbait. Now he most likely feels duped and probably sadder, and his wife will be upset too," added a second.

No updates have been issued in the investigation into Brian Laundrie's cause of death for several weeks.

Coroners were unable to confirm a manner, time, or cause of death after an autopsy came back inconclusive. His remains were then handed to a forensic pathologist for further examination, where they remain.

In the meantime, sleuths have continued to accuse Chris and Roberta Laundrie of helping their son to escape police, even alleging – without evidence – that they planted evidence at the scene where his body was found.

Gabby's family, meanwhile, have continued to speak out about their heartbreak over the 22-year-old's death.

Joe Petito told the show that Brian had "all the hallmarks of an abusive relationship."

As Gabby's dad likened Brian to a typical domestic abuser, he said: "The way the abuser works is to shame the victim.

He added that when abuse victims are shamed, they're less likely to "go out and tell you what’s going on."

"And continually shame the victim to where they start believing that shame is theirs to hold."

But ultimately, the family said they didn't see any "red flags" in their daughter's relationship with Brian.

Even, Gabby's stepmom admitted to feeling disappointed that she couldn't tell of any abuse signs as she had been in an abusive relationship before her marriage to Joe.

The exclusive interview also touched on how Brian was able to "hide" his true self.

Specifically what happened between Gabby and Brian during their cross-country road trip is yet to be determined by investigators.

They had been around two months into their planned four-month cross-country road trip touring the US’ national parks before Gabby vanished sometime around August 27.

Brian quietly returned home to Florida alone on September 1, failing to alert police or Gabby’s family that she was missing.

Gabby was eventually reported missing by her mother in New York on September 11. That came after 10 days of allegedly being stonewalled by Brian and his parents about where her daughter was.

Brian then vanished himself on September 13, telling his parents he was going hiking in the Carlton Reserve. They described him as being "upset" and "out of sorts" when he left their home for the last time.

A subsequent autopsy determined that she had been strangled to death by a "human force" around three to four weeks earlier.

A five-week nationwide search for Laundrie then ensued. While he wasn't named as a suspect in her death a warrant was issued for his arrest on allegations of bank fraud.

That search came to an end on October 20 after skeletal remains were found in Myakkahatchee Creek Park, which is adjacent to the Carlton Reserve, in Sarasota County, Florida.

Officials identified the remains as Laundrie's the following day.

The breakthrough in the investigation only came when Brian's parents, Chris and Roberta Laundrie, agreed to join police in a search of Myakkahatchee on Oct. 20.

Despite ground units, helicopters, cadaver dogs, and drones scouring the park for more than a month, it took Chris and Roberta less than 90 minutes to find a dry bag and another item belonging to Brian at the side of a trail.

The forensic pathologist now investigating Brian's remains is expected to return results in the coming weeks. 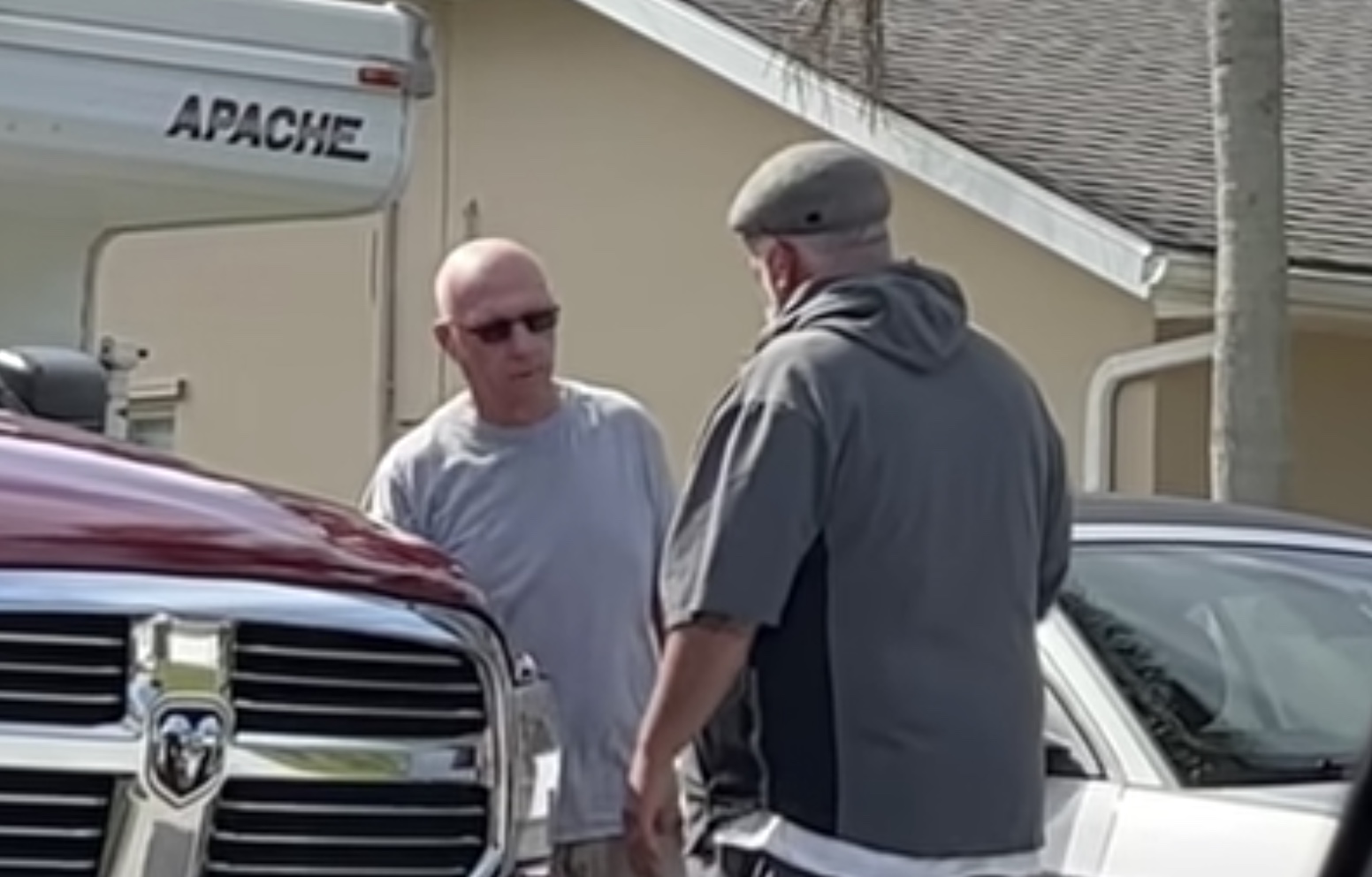 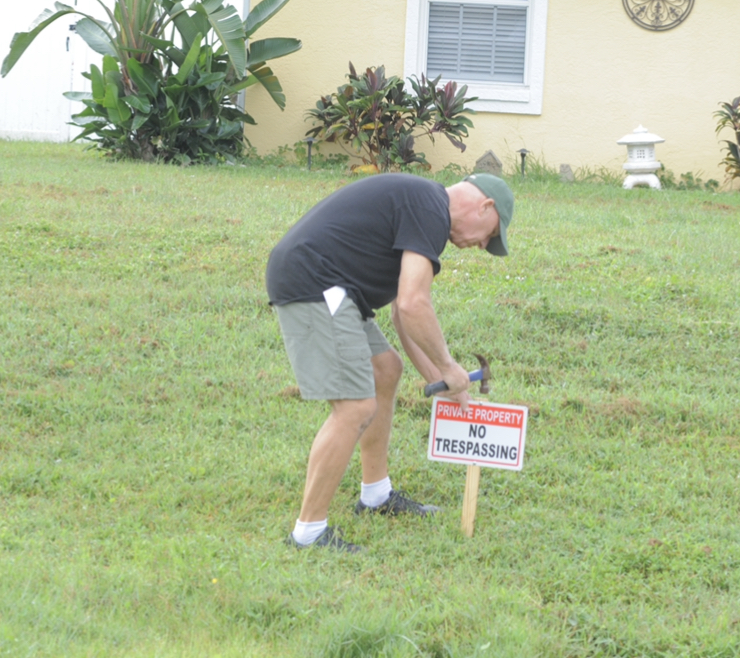 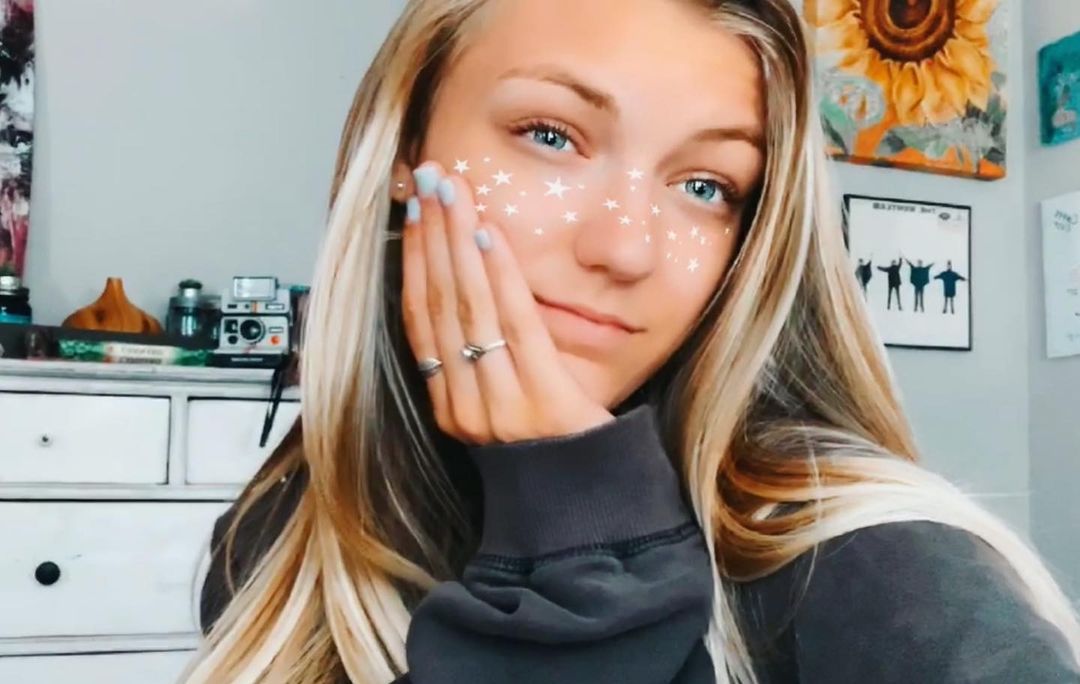 Brian Laundrie has not been seen since the morning of September 13. Here is a timeline of Laundrie’s latest whereabouts: