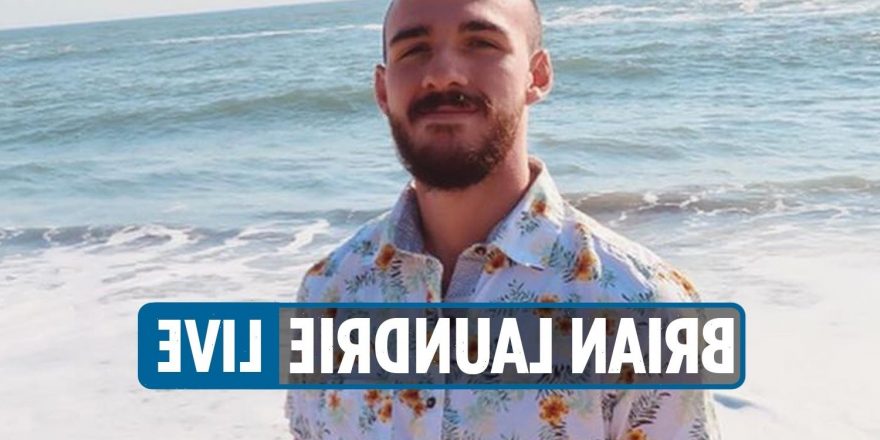 DOG the Bounty Hunter has vowed to find Gabby Petito's fiancé Brian Laundrie as the "hottest lead" points to the Appalachian Trail where he previously camped.

The TV star, real name Duane Chapman, has joined the hunt for 23-year-old Laundrie as he told Gabby Petito's family he "wants to help bring justice for her death".

Cops have been searching for Brian Laundrie for the last seven days after the 22-year-old travel blogger's death during their cross-country road trip.

Petito's body was found at the Spread Creek Dispersed Campground in the Bridger-Teton National Forrest last Sunday in Wyoming – more than a week after she was reported missing.

The search for Laundrie continues as the FBI visits his parents' Florida home asking for personal items to "match his DNA."

"The FBI requested some personal items belonging to Brian Laundrie to assist them with DNA matching and Brian’s parents provided the FBI with what they could," the Laundries' lawyer, Steven Bertolino, told Fox News on Sunday.