BORIS Johnson is expected to bring back the coronavirus press conferences weekly to try and set out the new rules and laws clearly to the public.

He will stand up this afternoon with his top boffins and go through the latest grim data after the UK recorded it's highest every number of coronavirus infections yesterday – 7,143. 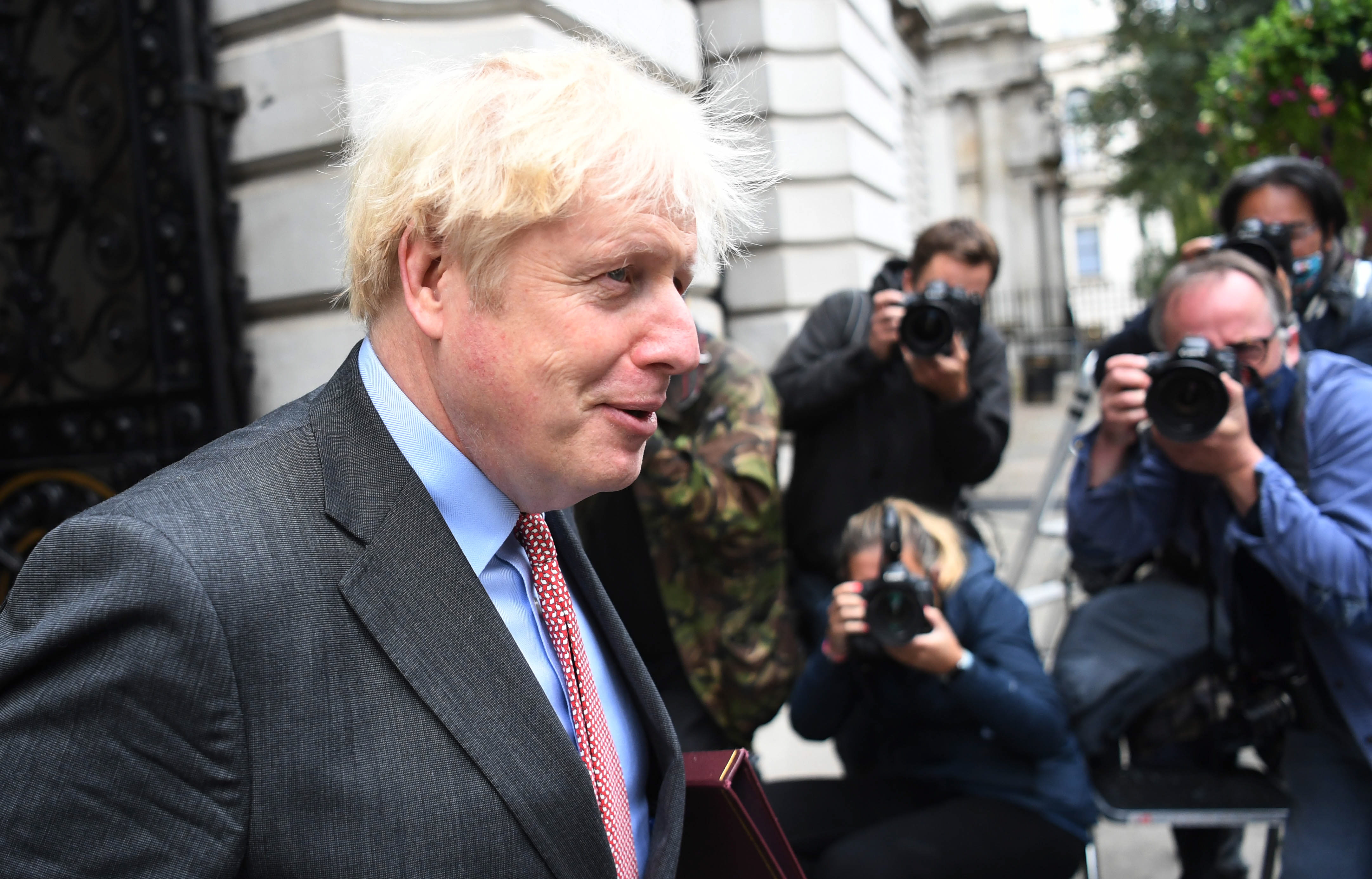 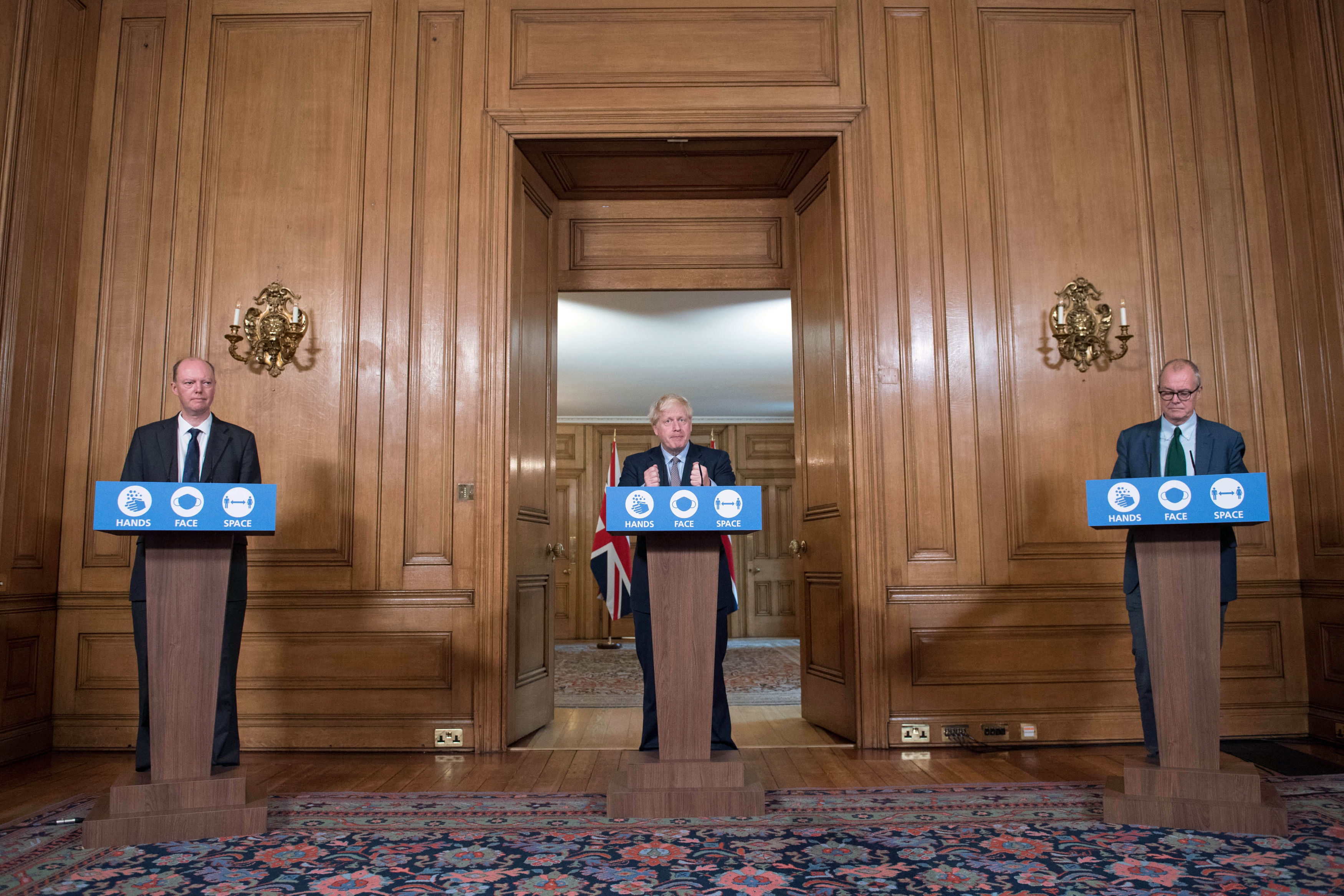 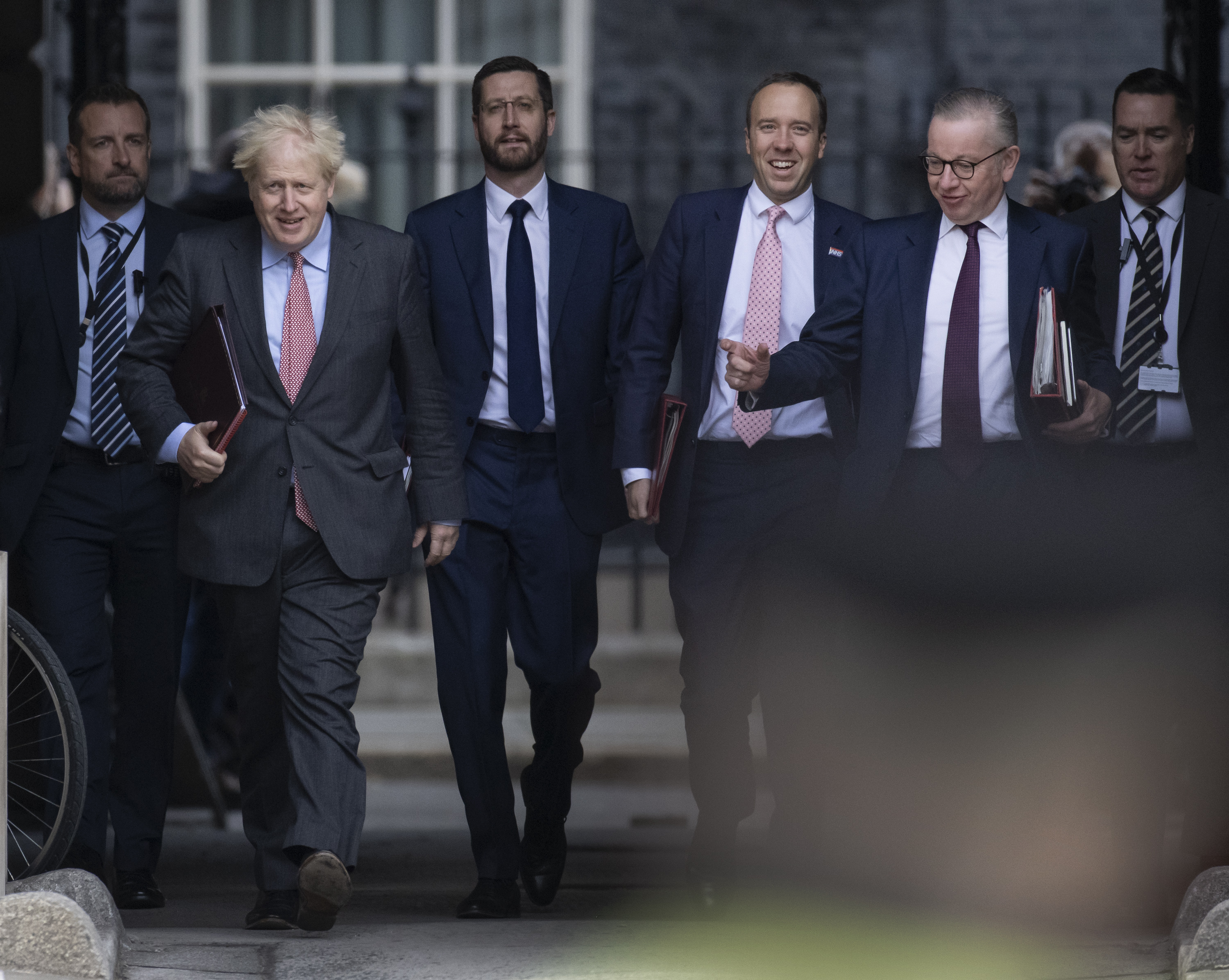 The Prime Minister will deliver another update on the second wave now gripping Britain as fears grow over even stricter national measures to come.

Cabinet colleagues are privately urging him to undertake a total overhaul and simplify the overcomplicated rules that differ from town to town.

Professor Whitty and Sir Patrick also gave a briefing last week, giving Brits a grim warning about the sheer scale of the outbreak.

They warned that the UK could see 50,000 coronavirus cases a day in just three weeks and deaths could soar by thousands if the bug continues to spread at its current rate.

And the coronavirus alert level was once again raised to level 4.

Despite Merseyside and London being on red alert for more measures, the PM is not expected to unveil any fresh clampdown following his nationwide 10pm pub closures.

In his speech last week, the PM said restrictions could last six months as the virus tightens its grip on Britain.

He said gave warnings that "significantly greater restrictions" could be slapped on the country "if all our actions fail to bring the R below 1" in the coming weeks.

It comes after he got muddled over the rule of six yesterday – wrongly saying it didn't apply outside.

Even the PM was unable to clearly explain what they were today as he fumbled over whether people could meet outdoors in the North East.

The PM was forced to clarify the rules with a tweet just hours after a chaotic press conference.

It comes after new laws preventing people from mixing between families will come into place in the North East today.

Boris held his top team for a Cabinet meeting this morning ahead of the press conference. 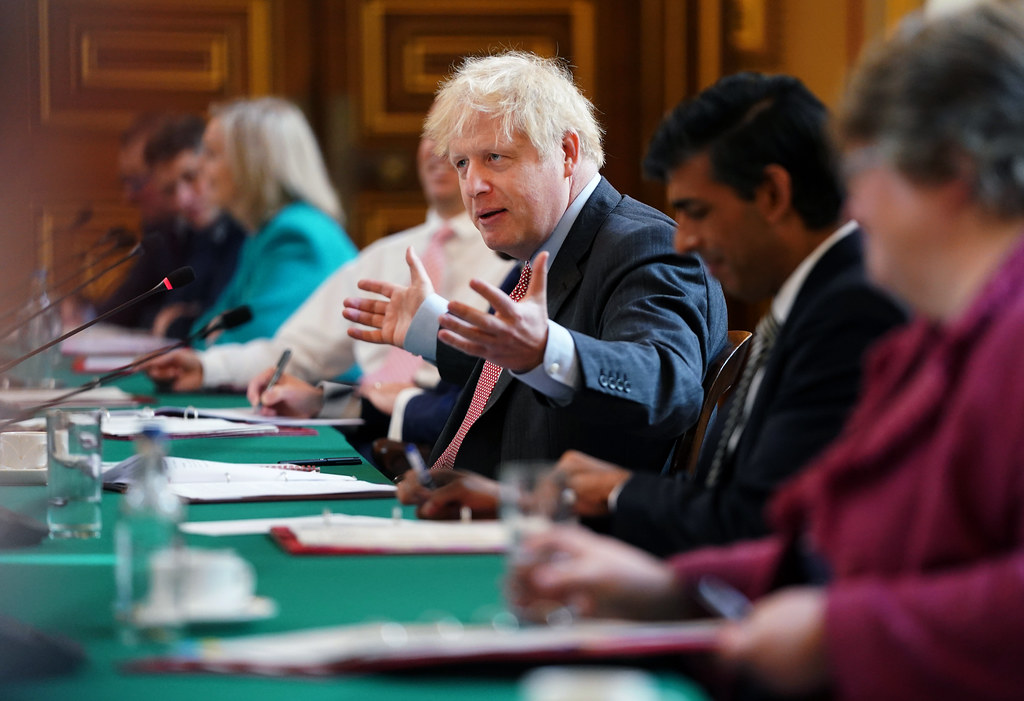 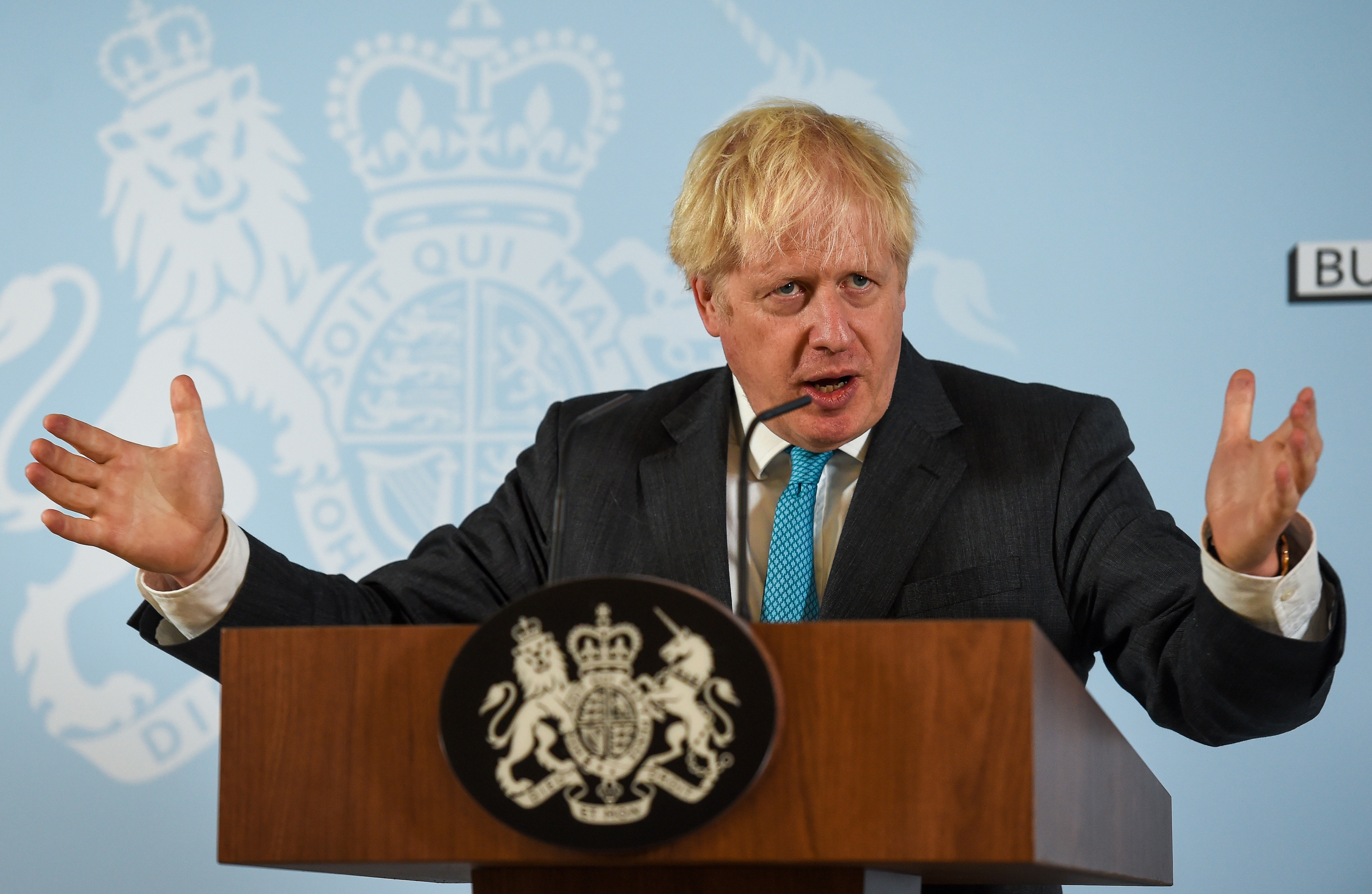 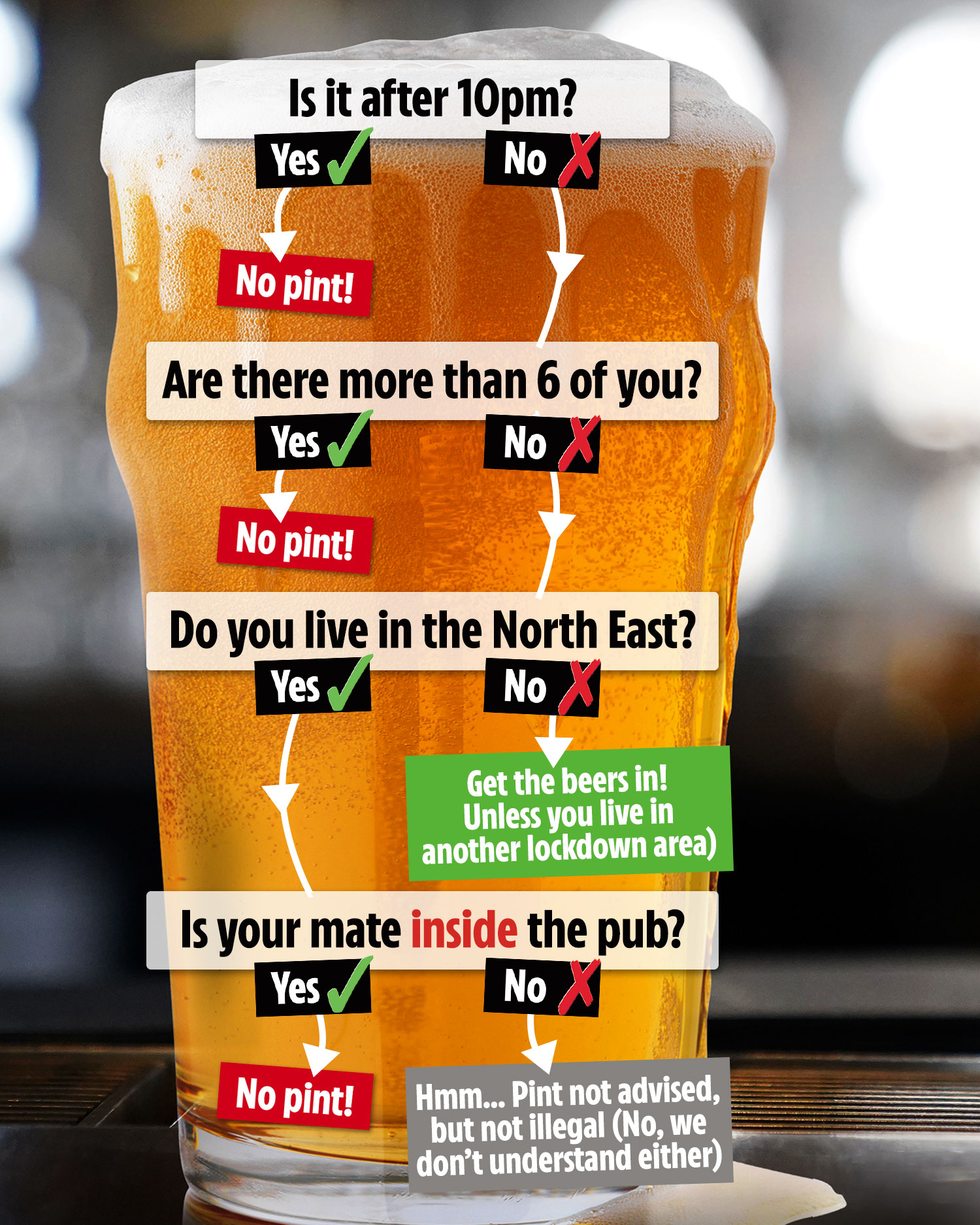