BORIS Johnson has been heavily criticised by the Commons Speaker after accusing Sir Keir Starmer of backing the IRA.

Sir Lindsay Hoyle intervened after an ill-tempered Prime Minister’s Questions when the thirty-minute session became “very personal” and lowered the tone of debate. 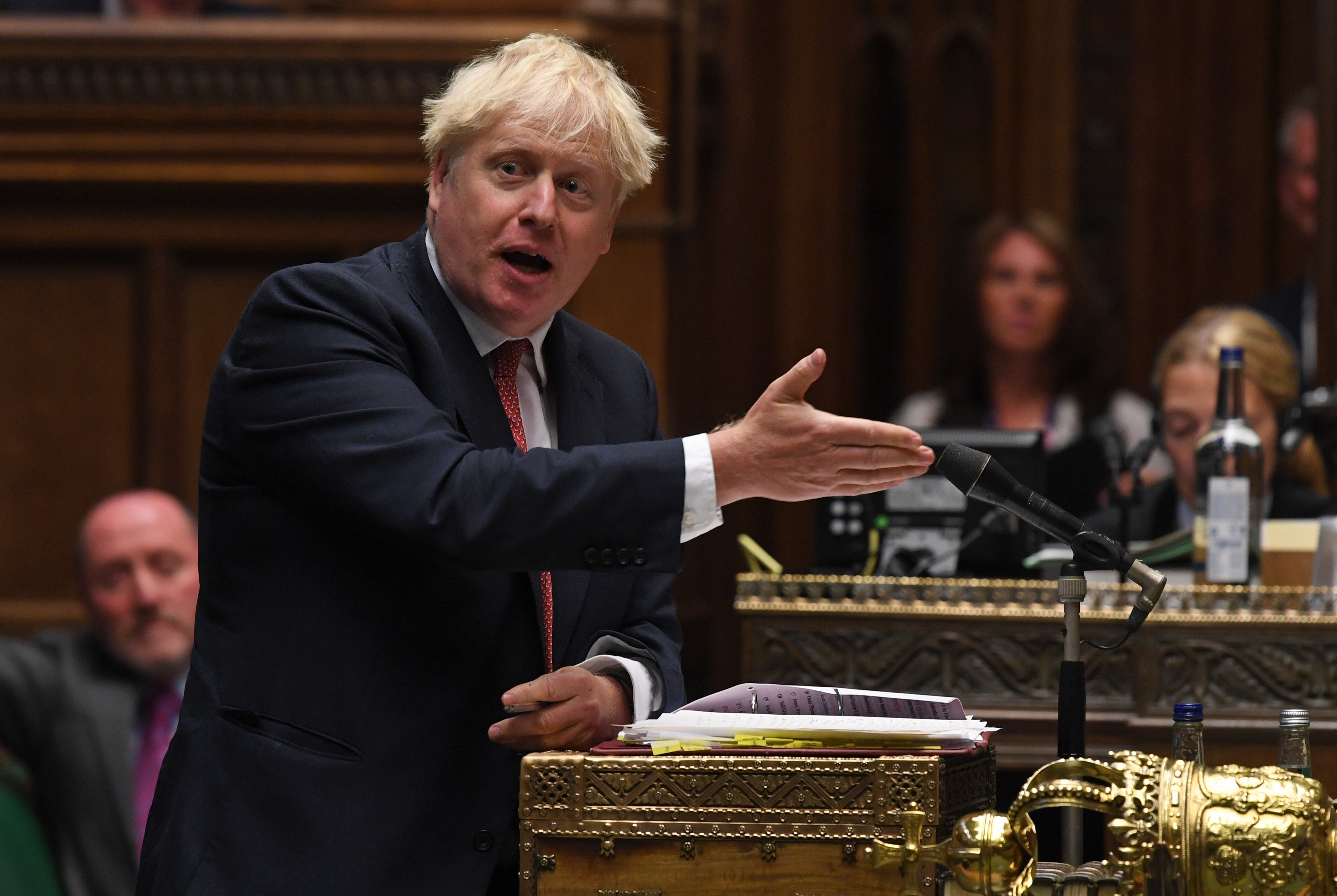 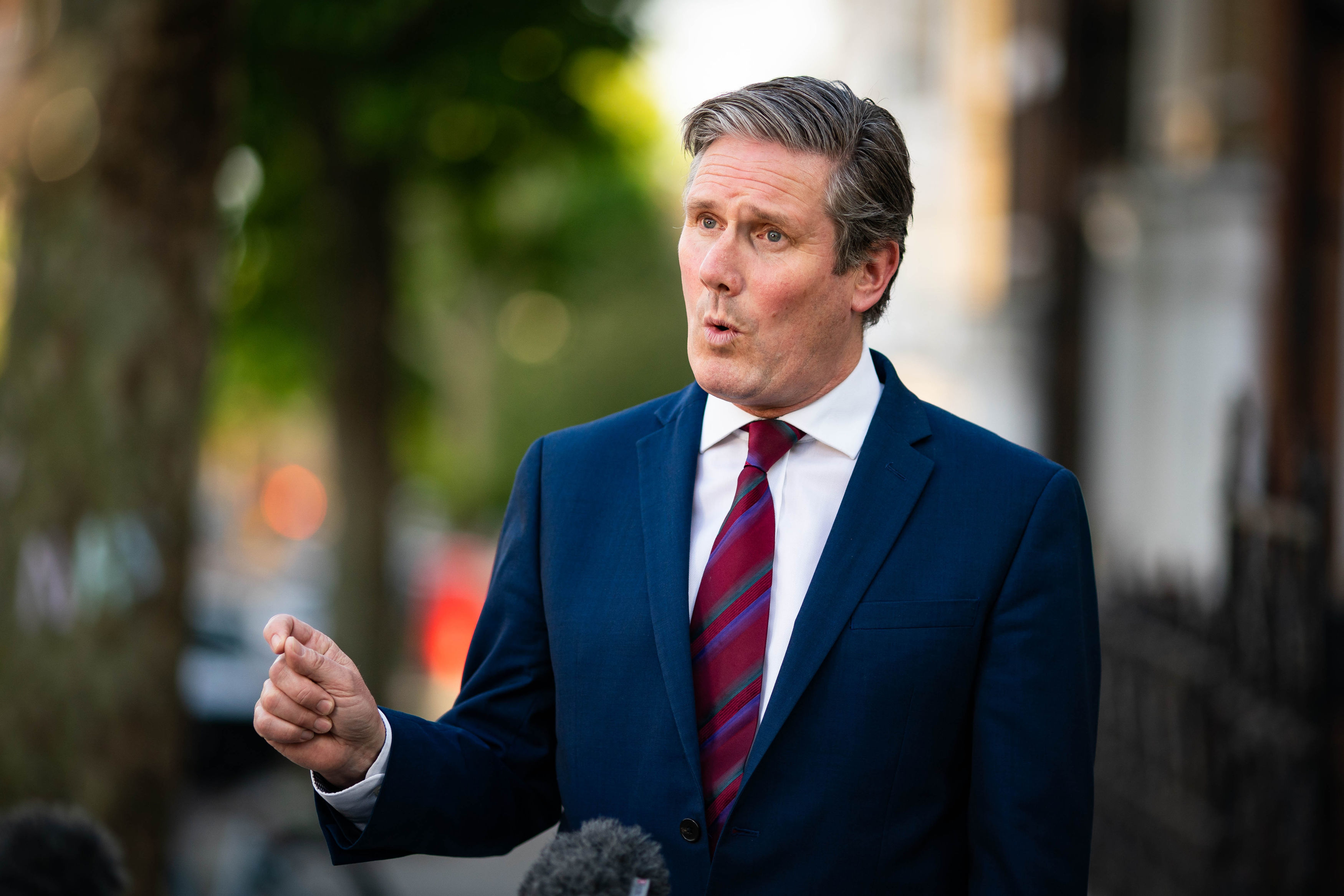 Starmer demanded the PM withdrew remarks claiming he supported an “IRA-condoning politician who wanted to get out of NATO” in an apparent reference to his predecessor Jeremy Corbyn.

Hoyle, speaking to Times Radio, said: “The chamber sets the tone, and that was not a good tone I wanted to see. To accuse somebody of basically being a supporter of the IRA, someone who had actually prosecuted the IRA, was touching a nerve of something I didn’t quite like.

"I wasn’t comfortable with it. If I’m not comfortable with it, how is the person who was receiving it?We’ve got to look at it in that way. It’s very easy to get carried away in the heat of the moment and say something maybe with hindsight we ought not to say.”

"I’m there to make sure we have good order in the chamber. I think it was becoming very personal, something I wanted to take out of that. I don’t think it was the right way to take the House on Wednesday.”

Hoyle made the accusations in an interview with Times Radio’s G&T programme hosted by ex-Labour MP Gloria de Piero and Tom Newton Dunn. The Commons Speaker said he wasn’t sure if the PM would get Parliament back to normal by Christmas.

He said: “Who knows? I’m glad he’s got a crystal ball. Mine’s not quite as clear as the Prime Minister’s. I’d like to believe everybody in this country will be back to normal by Christmas. I don’t quite see that, but if he knows something I don’t know, so be it. I want the chamber to come back. But I will not compromise health and safety. We are a Covid-secure workplace. 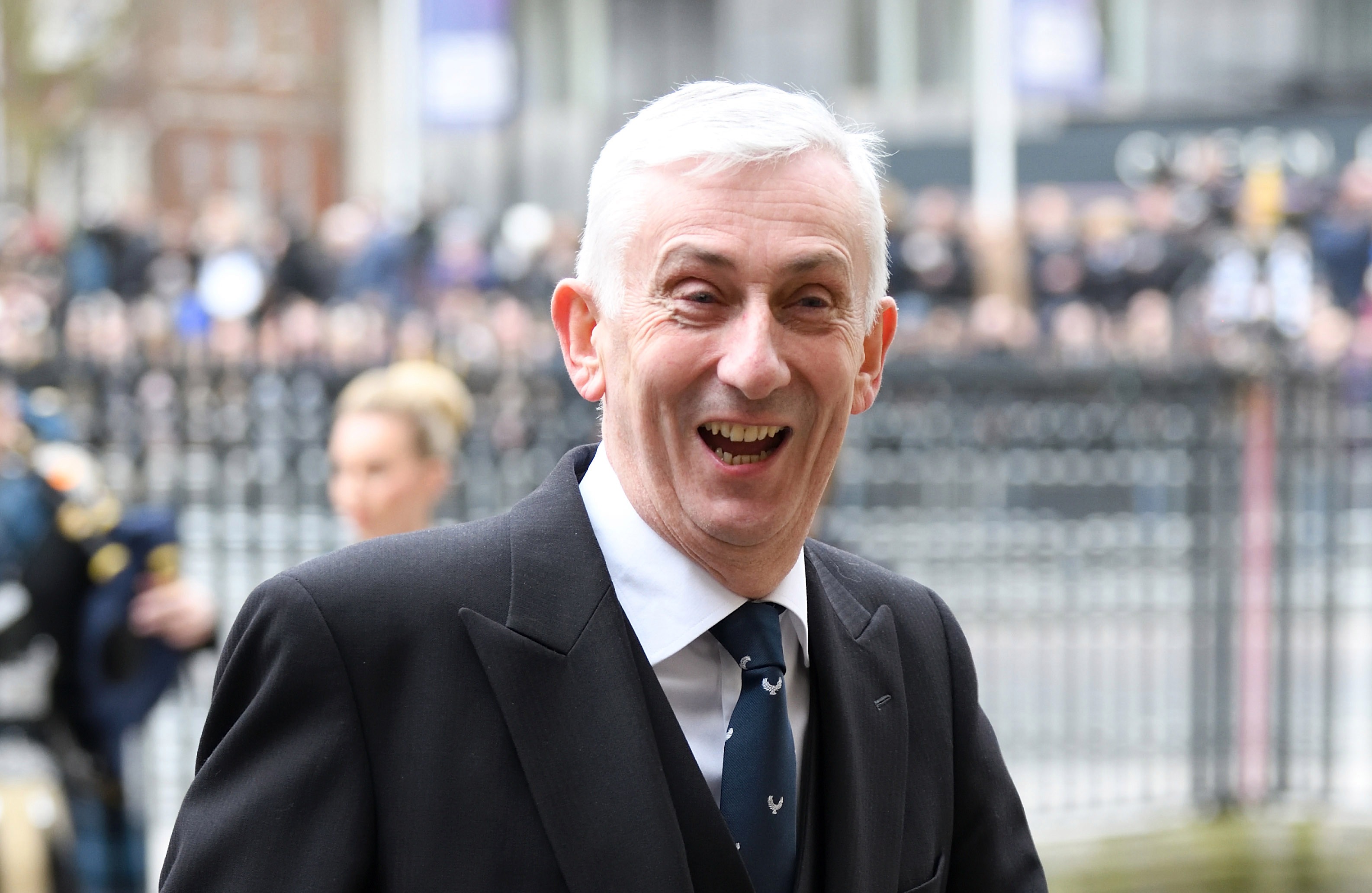 If we were to lose that status, the game is over. It’s about working in an efficient way. If people don’t need to be here, why would we have them here. It’s about having the essential people who make this place tick.”

He added if the Commons adhered to the 1 metre social distancing rule there would be an extra 80 MPs in the Chamber but MPs would have to speak behind a mask.

Hoyle also said he would like MPs to be tested daily and he has spoken to the NHS and the government about a testing system for Parliament. The interview on Times Radio’s G&T programme will be broadcast at 11am today.