BORIS Johnson yesterday vowed to get on with solving the social care crisis — but did not say how he would do it.

The PM was elected to No10 on a promise to set up cross-party talks on the issue. 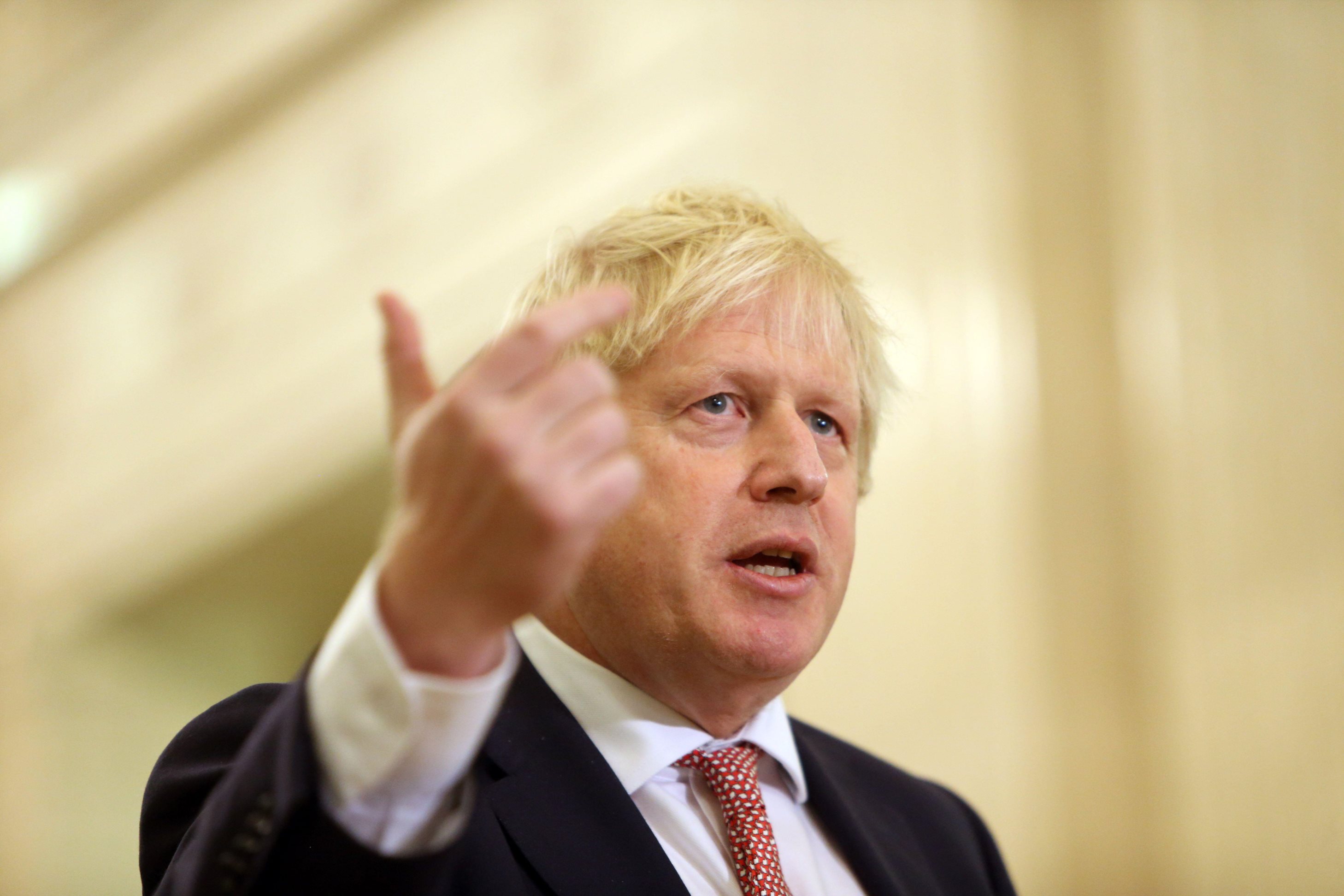 He has pledged that no one will have to sell their home to get the care they need in later life.

Yesterday he said he would come up with his proposals in the next 12 months — but he offered no detail and warned they could take years to implement.

He added: “This has been shirked by governments for about 30 years.

“Now we have the majority we need, we’re going to get on with this so people can get the care they need in their old age but don’t have to sell their home.”

'THE PRIORITY OF THE BRITISH PEOPLE'

His comments came as he prepares to introduce a law today to enshrine his £34billion-a-year NHS funding boost pledge.

Mr Johnson will be the first PM to put his commitment for extra cash in the statute book.

He said: “I have heard loud and clear that the priority of the British people is the NHS.

“Guaranteeing front-line services with the biggest cash boost in history is another huge step towards making sure this treasured institution has everything it needs to deliver world-class care.

“There can be no doubting our commitment to the NHS. We will stop at nothing to deliver on the people’s priorities.”

Health Secretary Matt Hancock said the extra funding would empower NHS doctors and give them the financial certainty and support to “revolutionise prevention, detection, and treatment of thousands of patients” in coming years. 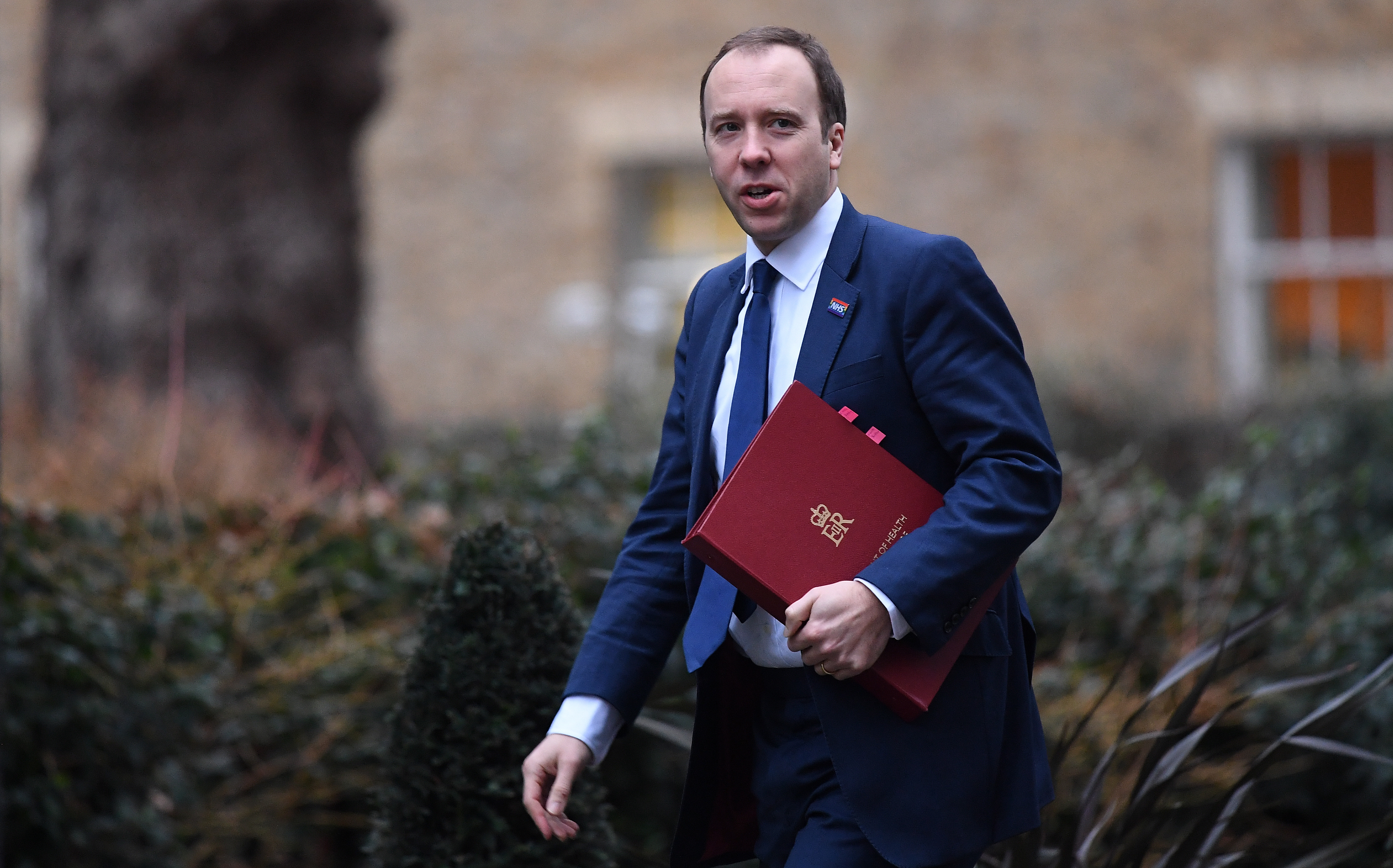