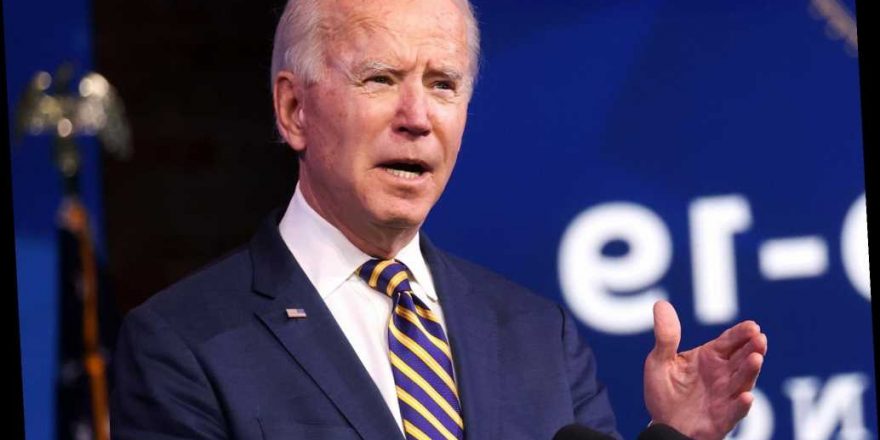 Loeffler says ‘everything’s on the table’ with Electoral College vote

​Adhering to crowd limit restrictions during the coronavirus pandemic, President-elect Joe Biden’s inauguration will feature a “virtual parade across America” and a socially distanced presidential escort to the White House by members of the country’s military branches.

After Biden is sworn-in at the US Capitol on Jan. 20, the new president, his wife, first lady Jill Biden, Vice President-elect Kamala Harris and second gentleman Doug Emhoff will take part in a “Pass in Review”– a military tradition in which the new president reviews the troops representing the transition of power– the Presidential Inaugural Committee announced on Sunday.

“There are many grand traditions to the inaugural and we plan to honor them by highlighting more of our nation’s people than ever before while keeping everyone safe,” PIC CEO Tony Allen said in a statement.

Then, Biden will receive a traditional escort with members of every branch of the military to the White House.

The service members will follow coronavirus safety guidelines, while “providing the American people and world with historic images of the President-elect proceeding to the White House without attracting large crowds.”

The virtual parade, which will be televised, will feature “diverse, dynamic” performances from around the country.

Performers will be announced at a later date.

“The parade will celebrate America’s heroes, highlight Americans from all walks of life in different states and regions, and reflect on the diversity, heritage, and resilience of the country as we begin a new American era,” the PIC said in a statement. 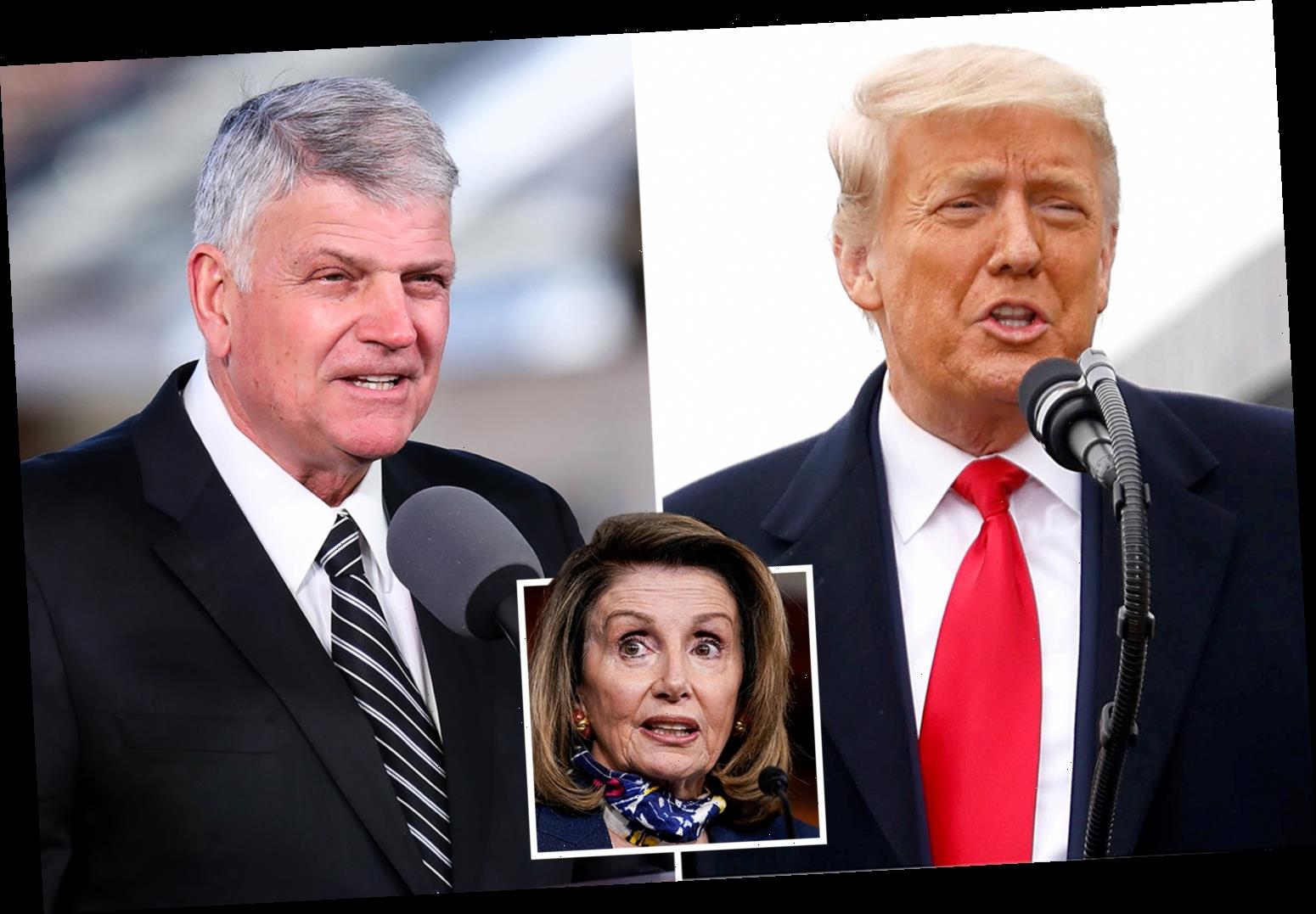