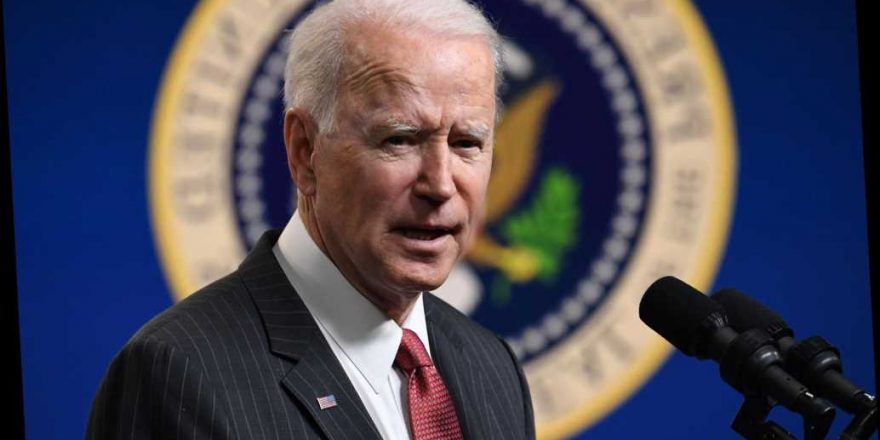 NYC’s Burmese community speaks out against military coup in homeland

The pope’s sad silence on ethnic cleansing in Burma

President Biden on Thursday informed Congress that he has declared a US national emergency to impose new sanctions on leaders of the military coup in Burma— one day after he said the US would freeze $1 billion in Burmese assets.

Biden wrote to House Speaker Nancy Pelosi (D-Calif.) that he signed an executive order declaring there is an “unusual and extraordinary threat to the national security and foreign policy of the United States posed by the situation in Burma.”

“The order holds to account those responsible for unjustly arresting and detaining government leaders, politicians, human rights defenders, journalists, and religious leaders; rejecting the will of the people of Burma as expressed in elections held in November 2020,” Biden wrote to Pelosi.

Declaring a national emergency often is done to authorize sanctions without legislation.

Biden said Wednesday in a speech at the Pentagon that the sanctions will have a practical effect.

“The US government is taking steps to prevent the generals from improperly having access to the $1 billion in Burmese government funds held in the United States, and today I’ve approved a new executive order enabling us to immediately sanction the military leaders who directed the coup, their business interests as well as close family members,” Biden said.

But the effort will be complicated by the fact that Burma’s military ruler Min Aung Hlaing, and three other military chiefs already face US sanctions applied in 2019 over their persecution of the Rohingya Muslim minority near the Bangladesh border.

A return to military control is seen as a potential strategic boost to China.

Burma long has been isolated from the world economy. Former President Barack Obama visited in 2012 to support democratic reforms that transferred power away from military rulers.

Aung San Suu Kyi, the democracy advocate and 1991 Nobel Peace Prize winner, served as the country prime minister before the coup. Her image abroad was badly tarnished by her defense of the military’s treatment of the Rohingya.