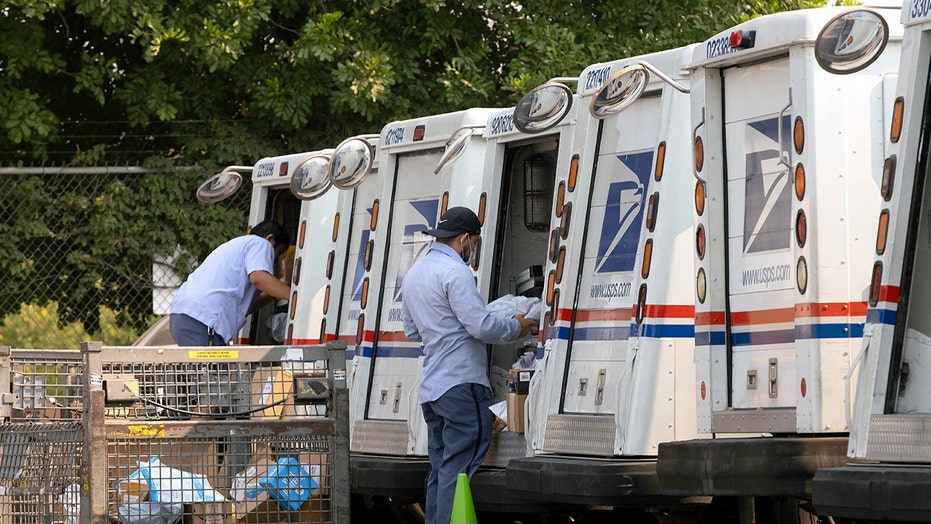 At least 80 armed security guards will help the department by providing extra protection in upscale residential and business areas.

Law enforcement agencies in the Los Angeles area have been attempting to strike a balance on Election Day, ramping up their prescence amid fears of civil unrest, while assuring the public that officers at polling places are there to protect the election process, not intimate voters. 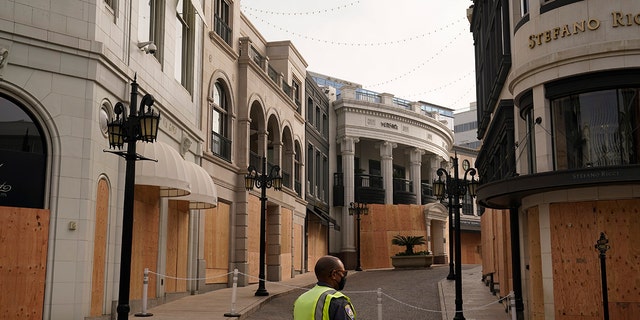 The normally bustling Rodeo Drive remained empty early Tuesday, after police before midnight implemented a hard road closure, installing cement barriers at key intersections, and banning both cars and pedestrian traffic through most streets in the area.

As is the case in many U.S. cities, many businesses across Los Angeles and in Beverly Hills were boarded up prior to Election Day. Residents or business owners in Beverly Hills who planned to hire their own private security were instructed to register online with the police department.

An emergency operation center has been activated to carry out emergency preparedness and management operations, and the Santa Paula Police Department SWAT team has been assisting Beverly Hills police since Oct. 31. 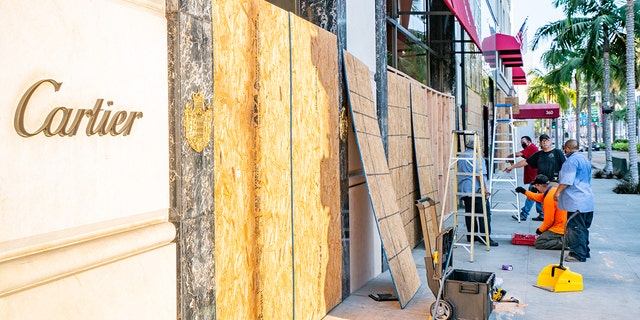 Workers were seen Monday boarding up the Cartier store on Rodeo Drive as a precautionary measure in preparation for the 2020 Presidential Election on Tuesday, Nov. 3 in Beverly Hills, Calif. (Photo by AaronP/Bauer-Griffin/GC Images)

This summer saw widespread protests in Los Angeles and other cities, with racial justice demonstrators largely calling to defund the police. Under state law in California, police departments must have permission from local election officials to send officers to polling sites, the Los Angeles Times reported.

This week, Los Angeles Mayor Eric Garcetti assured voters that the LAPD will be “available to protect our rights when we need them, should anybody through violence or other means try to take that away.”

Los Angeles Police Chief Michel Moore said nearly every officer will work a 12-hour shift on Election Day and will dress in full uniform to bolster the department's presence across the city.

Should there be a disturbance at polling locations or violence in other areas of the city, the LAPD “will have resources ready, and we’ll take immediate action to restore order,” Moore said, according to the Times.