A TOP barrister has refused to remove an 'offensive' number plate from his yellow Lamborghini. 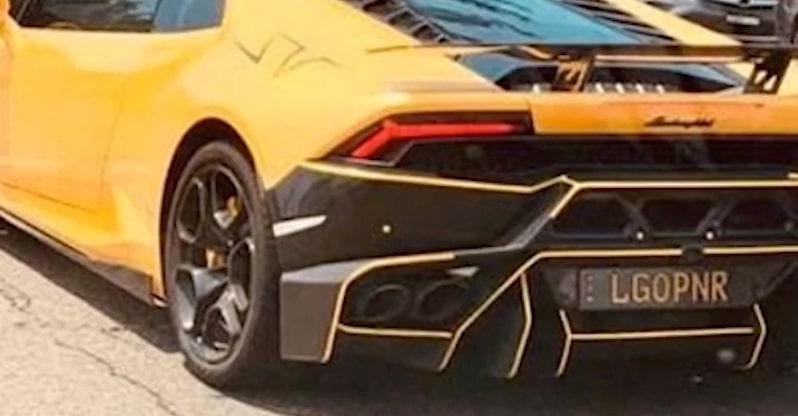 Transport New South Wales called for his 'offensive' plates to be removed – however, the barrister responded: "Tough s***."

They gave Mr Lavac 18 days to change his number plate, writing in a letter: “Transport for NSW determined that these number plates could be considered offensive and must be returned.”

The law-savvy barrister fought for his right to keep the number plate and challenged the letter in his local court on September 1.

He argued that it was an issue of free speech.

Mr Lavac said: "I resent anyone who’s trying to violate my freedom of speech and expression.

"They (the number plates) are meant to be humorous, tongue-in-cheek, funny and entertaining. 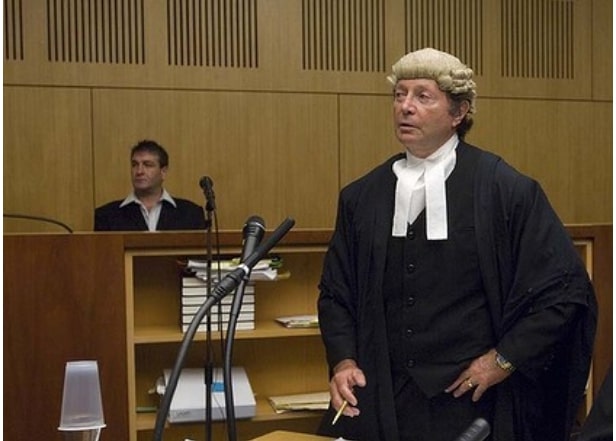 "That is how most people find them when it’s explained to them.

"But how could you possibly construe recreational sex between two consenting adults as ever being offensive or demeaning in any way, shape or form?

"How many other little Aussie battlers who have similar bullying letters, have caved in and laid down and let (Transport NSW) walk all over them because they didn‘t have my resources or legal expertise to stand up to this and challenge them?"

Transport NSW ended up backing down from the case, which Mr Lavac believed was because they used an outdated section of the law.

Tara McCarthy, Transport NSW safety, environment and regulation deputy secretary, said that the department relies a lot on members of the public to report offensive plates.

This is because many controversial number plates slip through the vetting process.

“If a member of the public finds a plate offensive they can report it to Transport for NSW which will investigate and the plate may then be recalled,” she said.