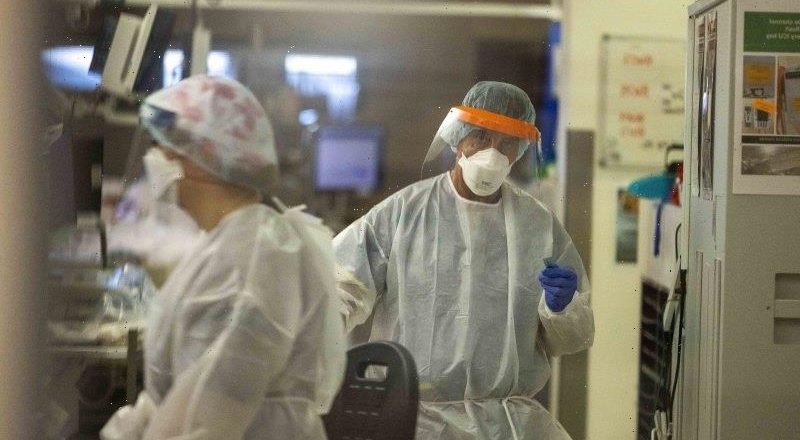 We have made our live coverage of the coronavirus pandemic free for all readers. Please consider supporting our journalism with a subscription.

‘Going to be very difficult’: Victorian business disappointed at slow road ahead

Victoria’s business lobby groups say they are bitterly disappointed at the prospect of several more weeks of shuttered outlets and billions of dollars more trade lost under the state government’s road map for re-opening.

Shop workers are bracing for an upsurge in customer aggression, according to the retail lobby, if they have to exclude unvaccinated customers and the Australian Retailers Association wants certainty on what expectations will be placed on businesses. 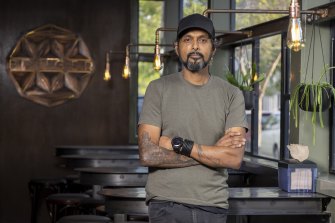 The $12 billion events industry says it has been completely overlooked in the road map and the pubs lobby, the Australian Hotels Association, says it is “gutted” by Sunday’s announcement.

The association said the restrictions on patron numbers and the continued ban on indoor service left Victorian publicans behind their NSW counterparts who can open — outdoors and indoors — when 70 per cent of that state’s adults are double-dosed.

More on this story here.

All schools in Greater Sydney will see a staggered return from October 25 as the NSW government moves to erase the COVID fault lines that have divided the city and angered local leaders and MPs in hotspots.

After weeks of criticism over a divided Sydney, 12 hotspot areas have today been given the same freedoms as the rest of the city in an attempt to ease simmering tensions in the south-west and western suburbs. 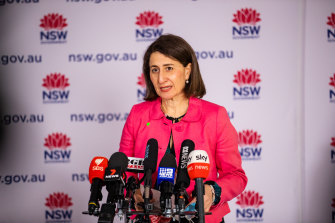 NSW Premier Gladys Berejiklian says from today, there will no longer be a time limit on outdoor exercise and people will be able to gather outside with five fully vaccinated adults in areas of concern.

Shopping can be done within local government areas, not just five kilometres from home, and people can attend a small wedding. A person’s singles bubble buddy can live in greater Sydney.

Modelling conducted for the Victorian government predicts its road map out of lockdown has a better than one-in-two chance of exceeding the state’s hospital and ICU capacity, and will lead to the deaths of between 1455 and 3152 people.

Avoiding such a scenario, if possible, will require an enormous last effort from Victorians over the coming two months – redoubling efforts to stop the virus spreading even as the vaccination rate rises. 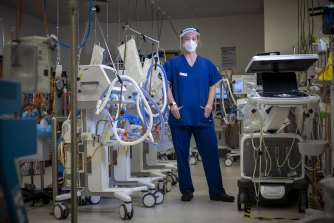 Had Victorian Premier Daniel Andrews chosen to maintain lockdown after 80 per cent vaccination coverage had been reached, it would cut the chances of overwhelming hospitals to one in four and projected deaths by between 786 and 1726, modelling by the Burnet Institute predicts.

More on the situation in Victoria here.

Porter saves Coalition from byelection after resigning from cabinet

Former attorney-general Christian Porter has resigned from federal cabinet rather than reveal more details about people who financially supported his legal battle against the ABC, promising to stay in Federal Parliament and saving Prime Minister Scott Morrison from a potentially devastating byelection.

Less than a week since Mr Porter declared a blind trust was being used to help pay the undisclosed cost of his defamation case against the broadcaster and its reporter Louise Milligan, the West Australian MP stepped down as industry, science and technology minister. 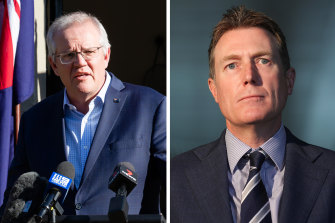 On Sunday afternoon Mr Morrison said after talks with Mr Porter, who had served as WA’s treasurer and had been considered a possible premier of that state, the MP had decided to move to the backbench.

He made the move before an inquiry by the head of Mr Morrison’s own department into whether Mr Porter had breached ministerial standards had reported to the Prime Minister.

This morning’s headlines at a glance

Good morning and thanks for your company.

It’s Monday, September 20. I’m Broede Carmody and I’ll be anchoring our live coverage for the first half of the day.

Here’s everything you need to know before we get started.