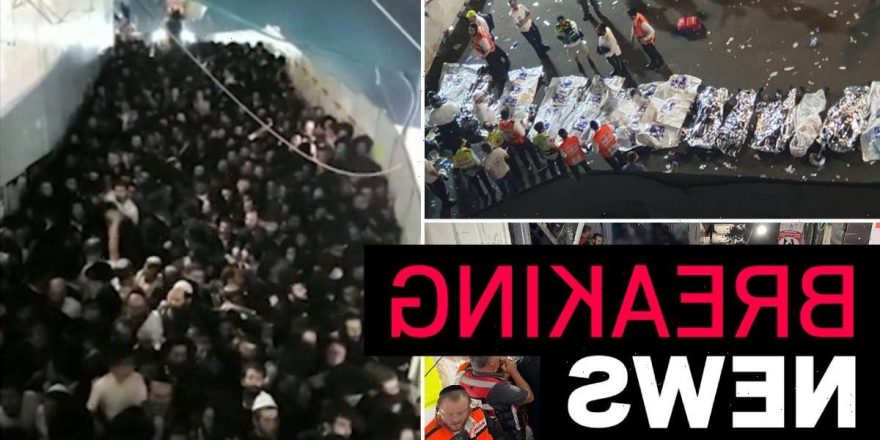 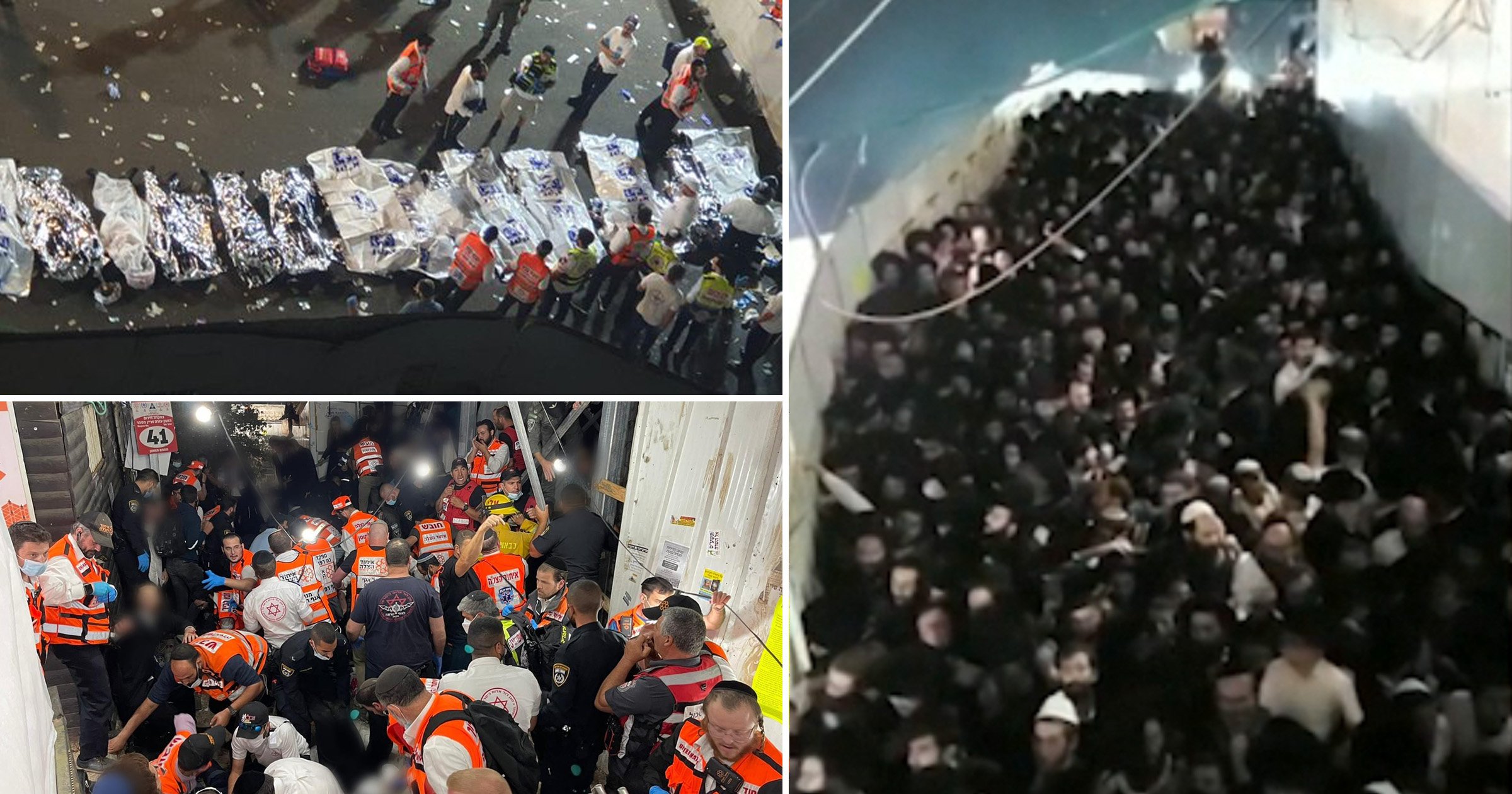 At least 44 people have been killed after a ‘disastrous’ stampede at a religious bonfire festival in Israel.

Medics say some 150 others have been injured in one of the country’s deadliest civilian disasters.

The stampede occurred during the celebrations of Lag BaOmer at Mount Meron, where tens of thousands of mostly ultra-Orthodox Jewsish worshipers gather each year to honor Rabbi Shimon Bar Yochai, a 2nd century sage and mystic who is buried there.

Large crowds traditionally light bonfires, pray and dance as part of the celebrations.

Footage on social media showed chaotic scenes as men clambered through gaps in sheets of torn corrugated iron – trying to escape the crush.

One witness told the Army Radio station that he felt like he was about to die – and said ‘masses of people were pushed into the same corner and a vortex was created’.

Photos showed rows of wrapped bodies lying on the ground afterward, with dozens of ambulances at the site. 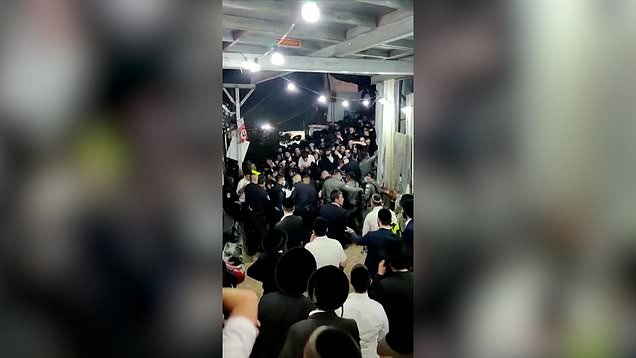