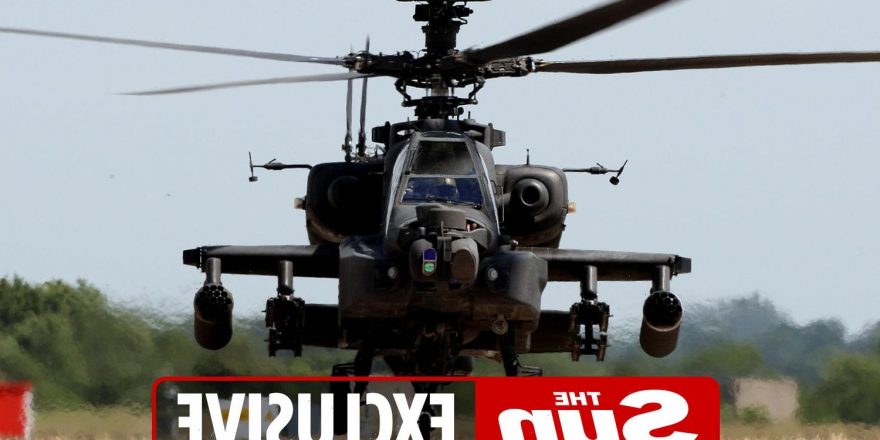 AT least 30 soldiers at an Apache chopper base have tested positive for traces of drugs.

Police swooped on Wattisham Airfield — where Prince Harry was based — after a tip-off that drug use there was rampant. 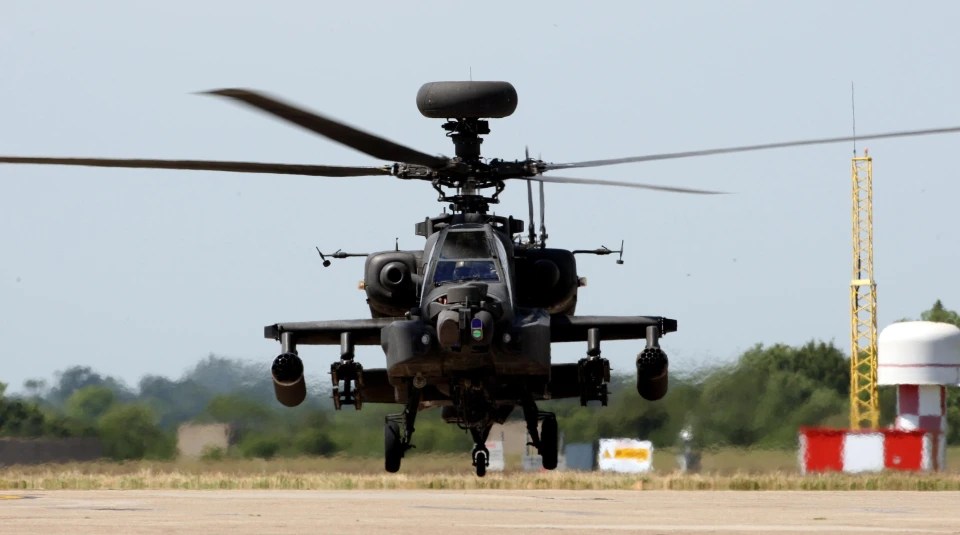 Officers took swabs from soldiers’ hands to check for drugs including cocaine, speed and spice.

A source said: “No one could believe how many positive tests there were.

“About six squad cars and four vans turned up. It was a big operation. This was civilian police.

“Anyone with a positive swab test was ordered to p**s in a pot. If those are positive too, it would be one of the biggest busts in the Army’s history.”

A defence source suggested a single user could have spread traces of drugs on door handles and other surfaces that comrades then touched.

Results from urine tests are yet to come through.

The soldiers from the Royal Electrical and Mechanical Engineers service the AH-64 Apache attack helicopters and their weapons.

They are at the same Army Air Corps base in Suffolk where bungling troops last year fired a chopper’s chain gun into countryside by mistake.

An Army spokesman said: “The Army does not tolerate drug abuse within its ranks as it is incompatible with military service and operational effectiveness.

“Personnel caught taking drugs can expect to be discharged.”

He added: “We are awaiting the results of the compulsory drug test.” 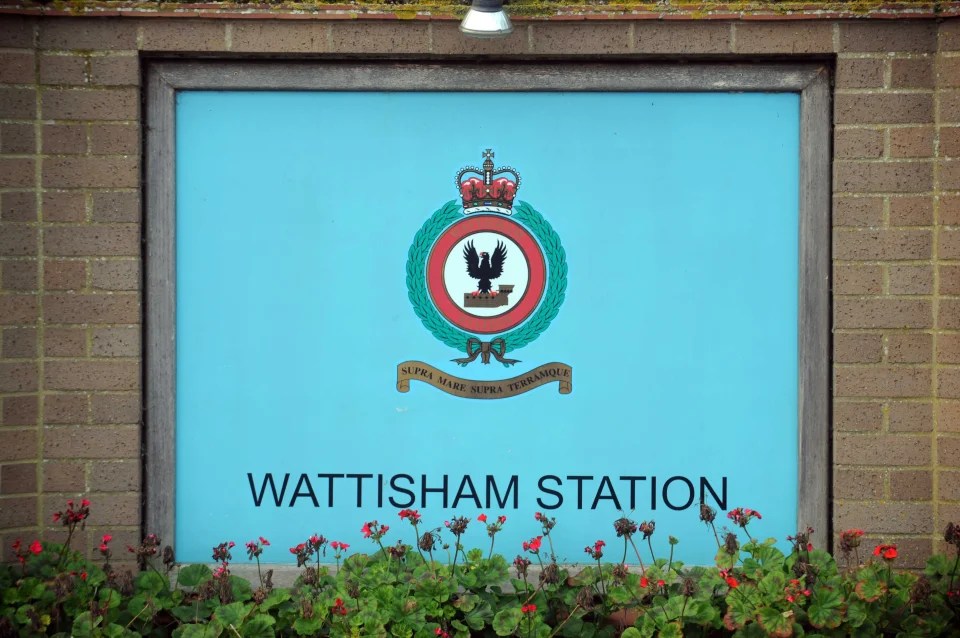