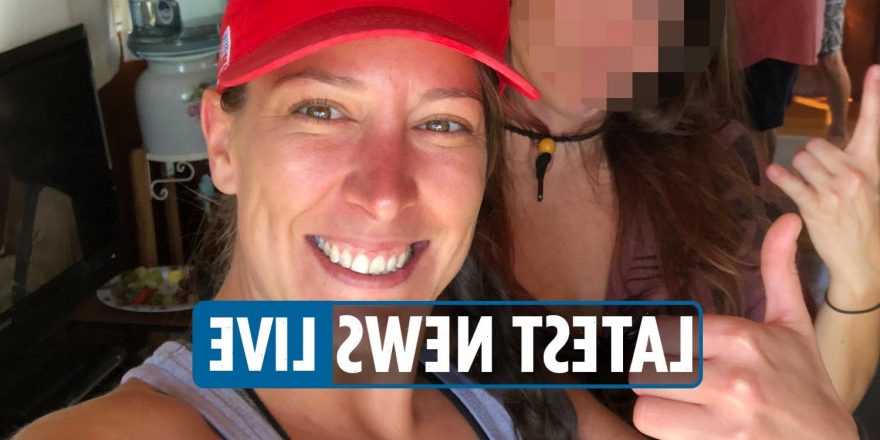 ASHLI Babbitt was a Donald Trump supporter who was gunned down in Washington DC.

The 35-year-old Air Force veteran had been with others who stormed the Capitol building on January 6 when she shot.

Now, for the first time, the identity of the police officer who pulled the trigger is set to be revealed.

'Speaking out and revealing his identity publicly for the first time, the officer will share his perspective on the events of that day, including the aftermath of the deadly insurrection and the threats he has received,' said NBC News in a statement announcing that he would be interviewed by Lester Holt.

'He will also discuss the recent news that Capitol Police will not discipline him following an internal review, exonerating him for use of force.'

The interview is set to air on Thursday at 6:30pm on NBC News.

Earlier this week, it was announced the officer "acted lawfully and in line with police department policy", the U.S. Capitol Police said Monday.

Federal prosecutors also cleared the officer of any wrongdoing after an investigation into the shooting and did not publicly name him. Capitol Police, concerned for his safety, have also not released his name. The officer’s attorney, Mark Schamel, said his client is facing “many credible death threats” and other “horrific threats” and was forced from his home because of them.