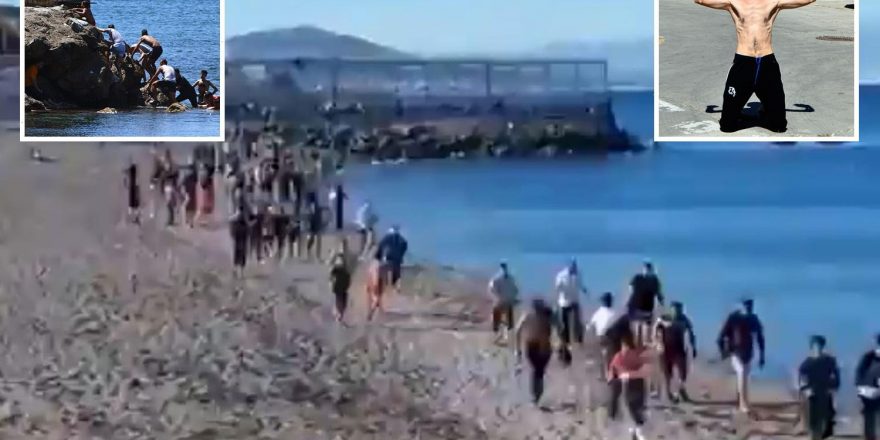 AROUND 3,000 Moroccan migrants swam and used inflatable boats to cross into the Spanish enclave of Ceuta today.

The arrival of the largest number of migrants in a single day into the north African territory came after Morocco opened border in the wake of a diplomatic row. 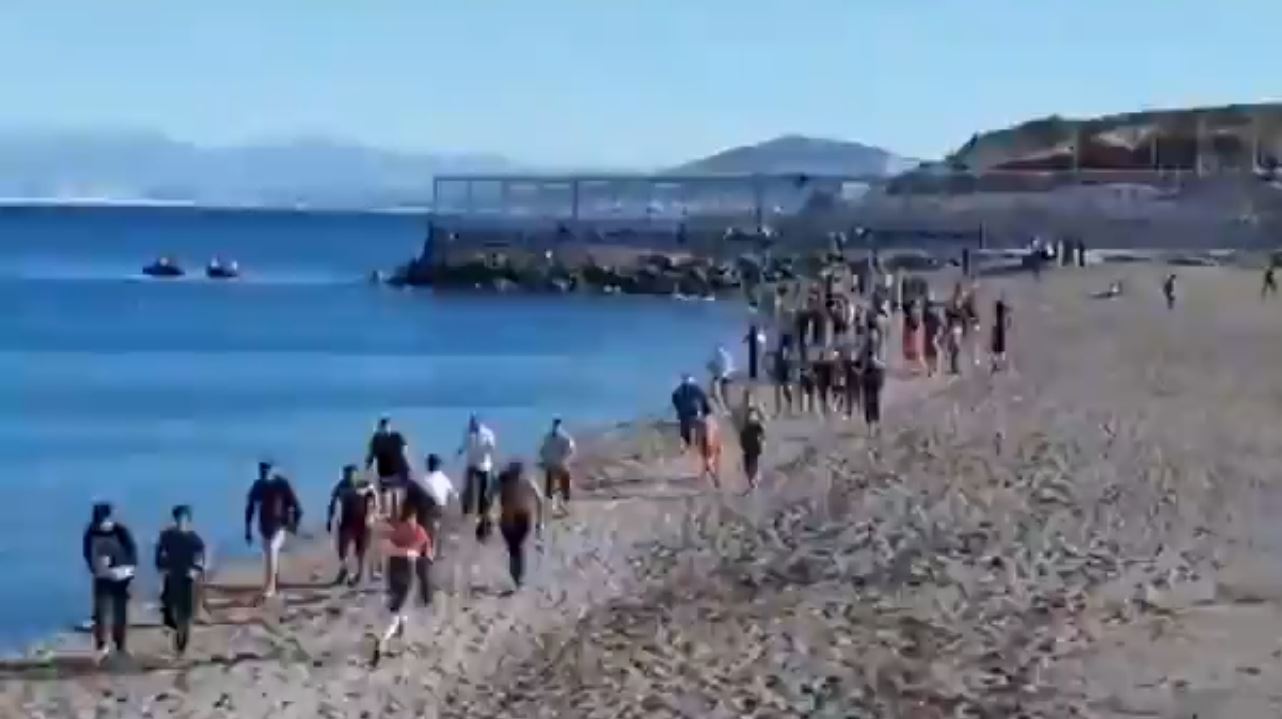 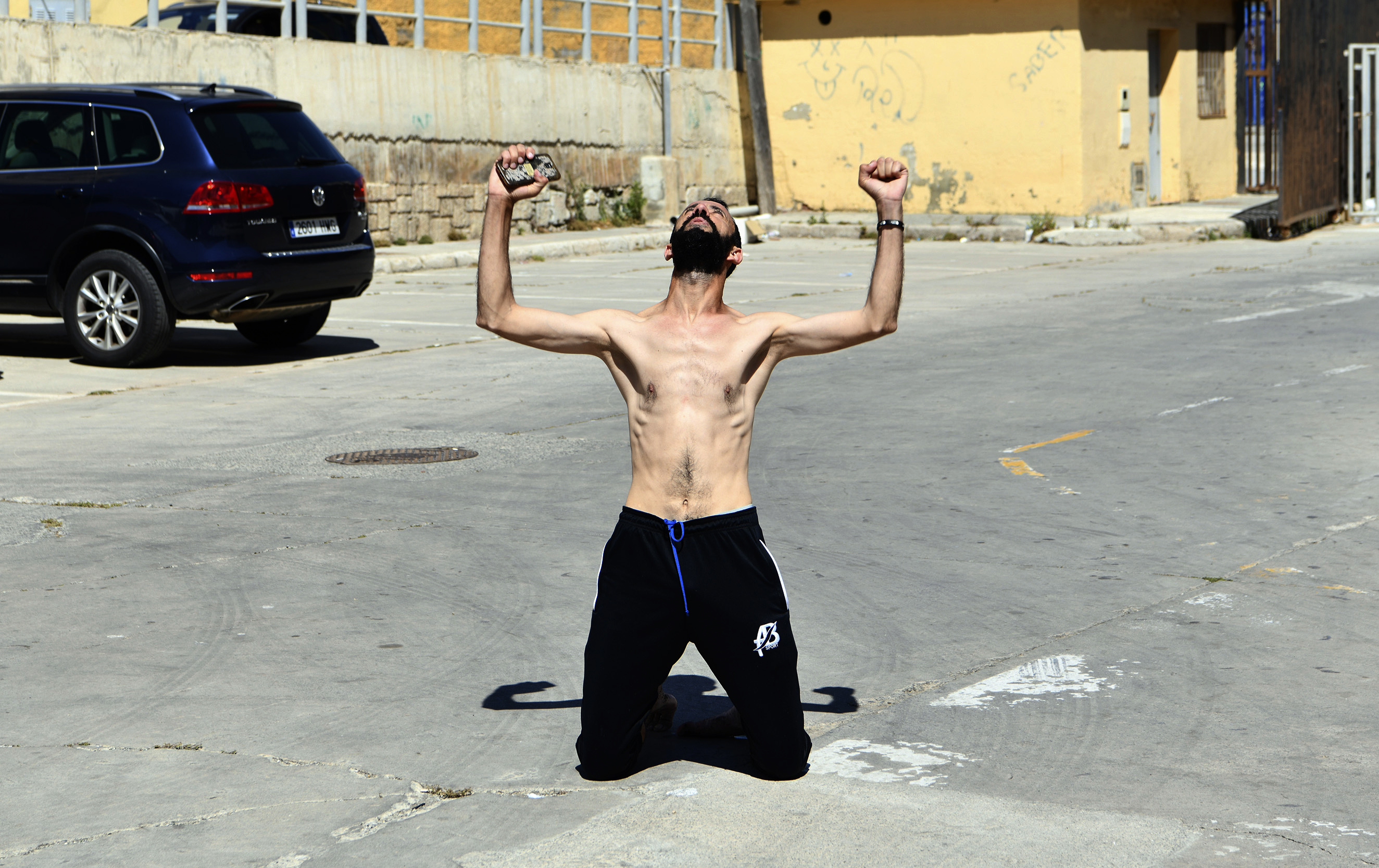 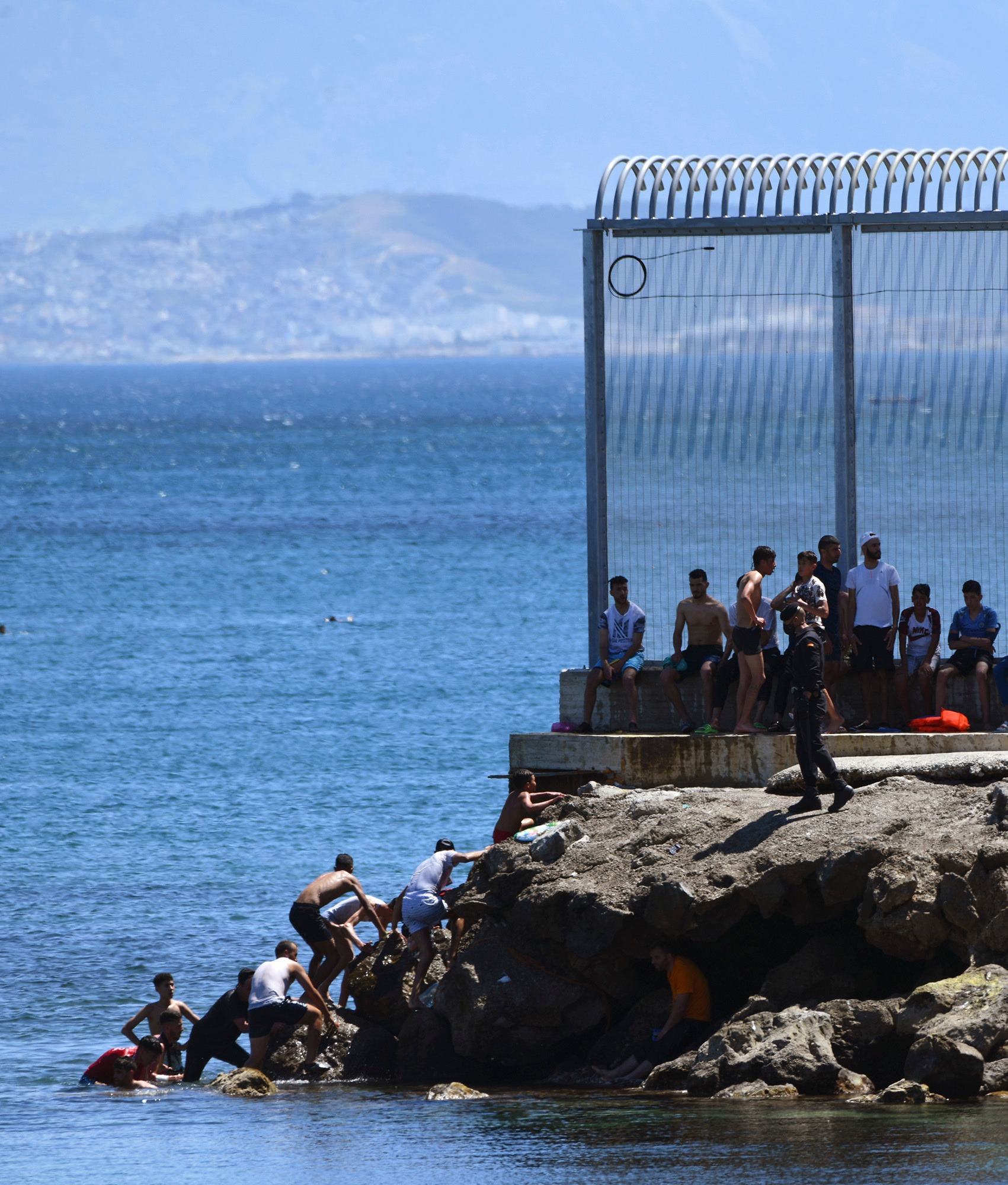 At least a third of those who made it were children, the Spanish authorities have said.

Video showed people climbing the rocky wall of the breakwaters and running across the Tarajal beach, in the south-eastern end of the city.

A young male drowned attempting the crossing and various others, including toddlers, were rescued suffering from hypothermia.

“They arrived in Ceuta swimming and included around 1,000 minors,” a spokesman for the local government said.

Some 2000 migrants are currently in a warehouse designed to hold around 200 people while others have disappeared into the city, El Pais reports.

“We are overwhelmed," source in city told the paper.

Spain’s Interior Ministry said it would increase the security presence in the area and said both countries had recently agreed anyone illegally entering Ceuta would be returned. 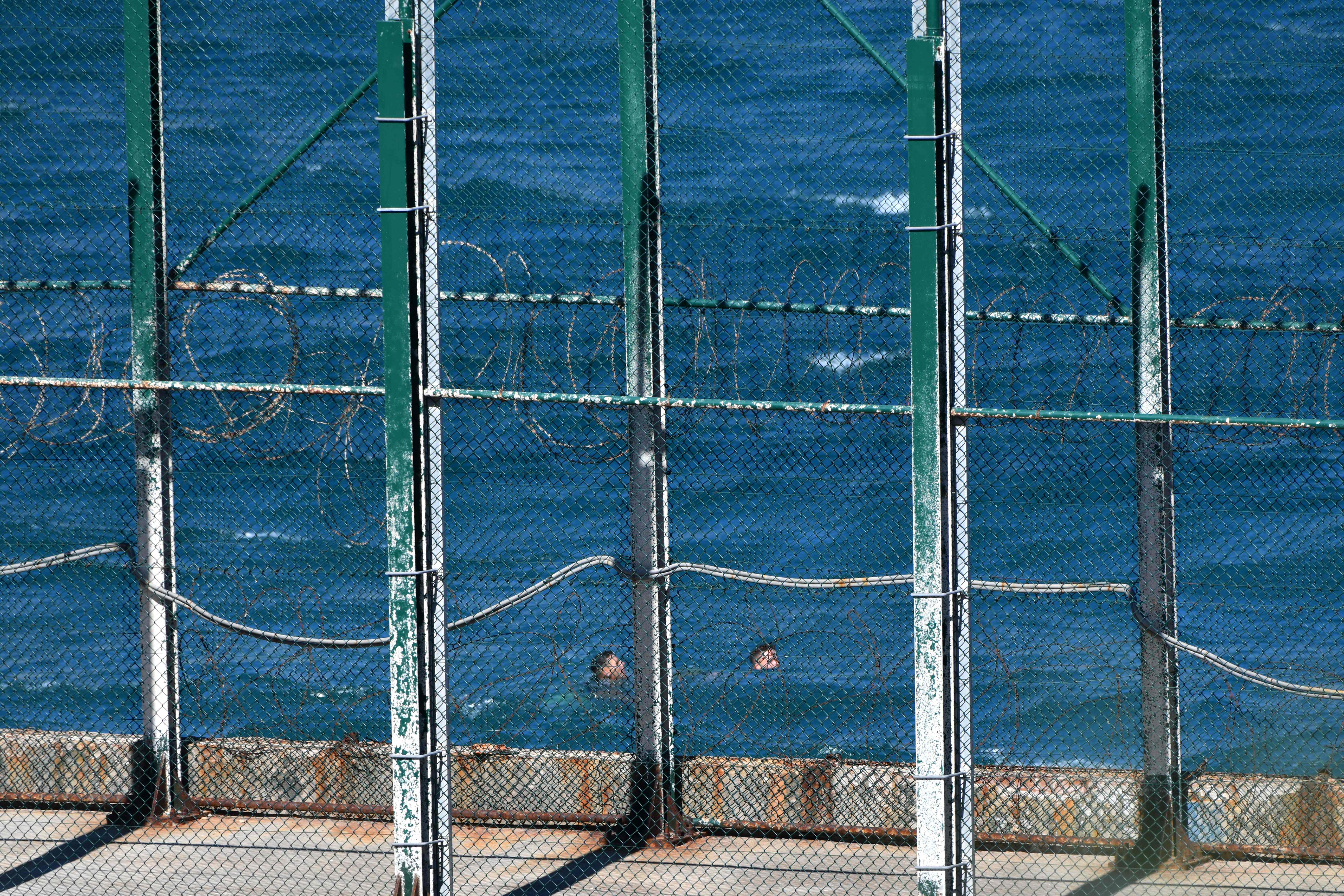 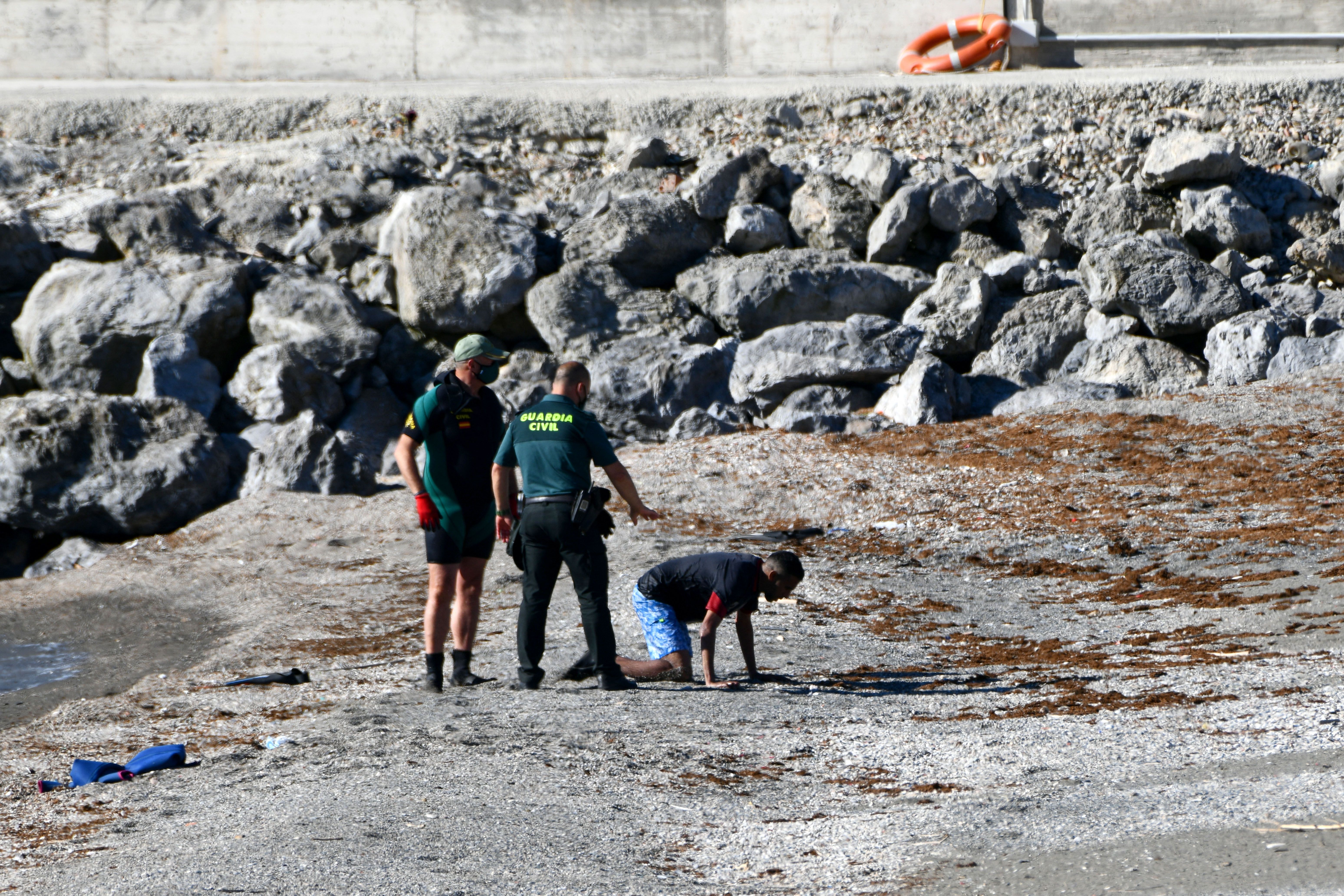 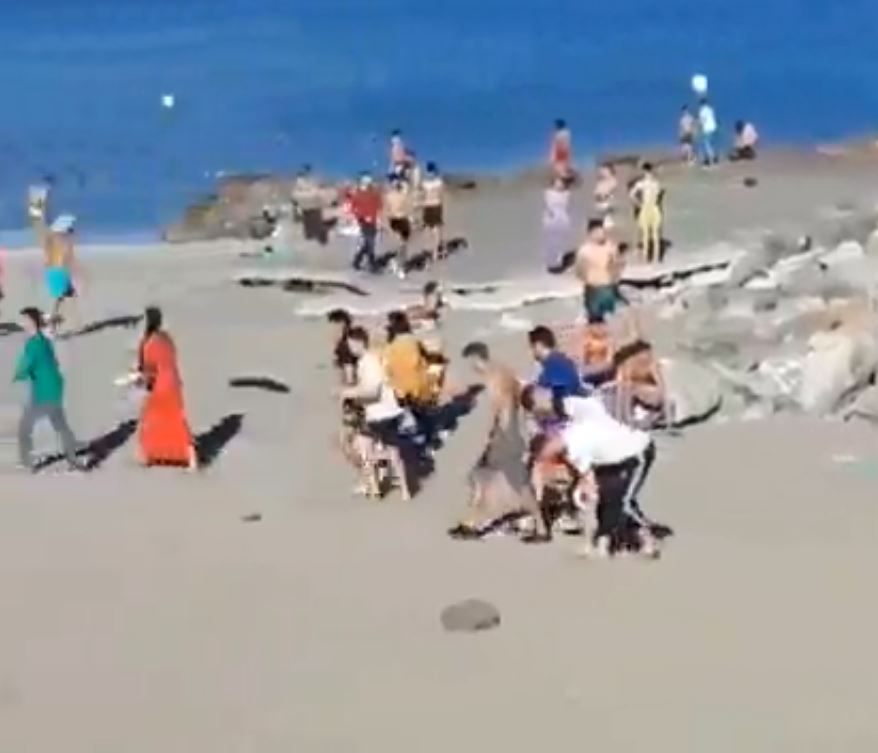 The influx followed the souring of Spain's relations with Morocco over Madrid's decision to allow the leader of a militant group fighting for independence to receive hospital treatment.

It emerged that Polisario Front leader Brahim Ghali arrived in northern Spain in mid-April and is being treated in hospital for Covid-19.

The Polisario Front has long fought for the independence of the area of Western Sahara from Morocco.

Ceuta and nearby Melilla are regarded as a stepping stone into Europe for African migrants. 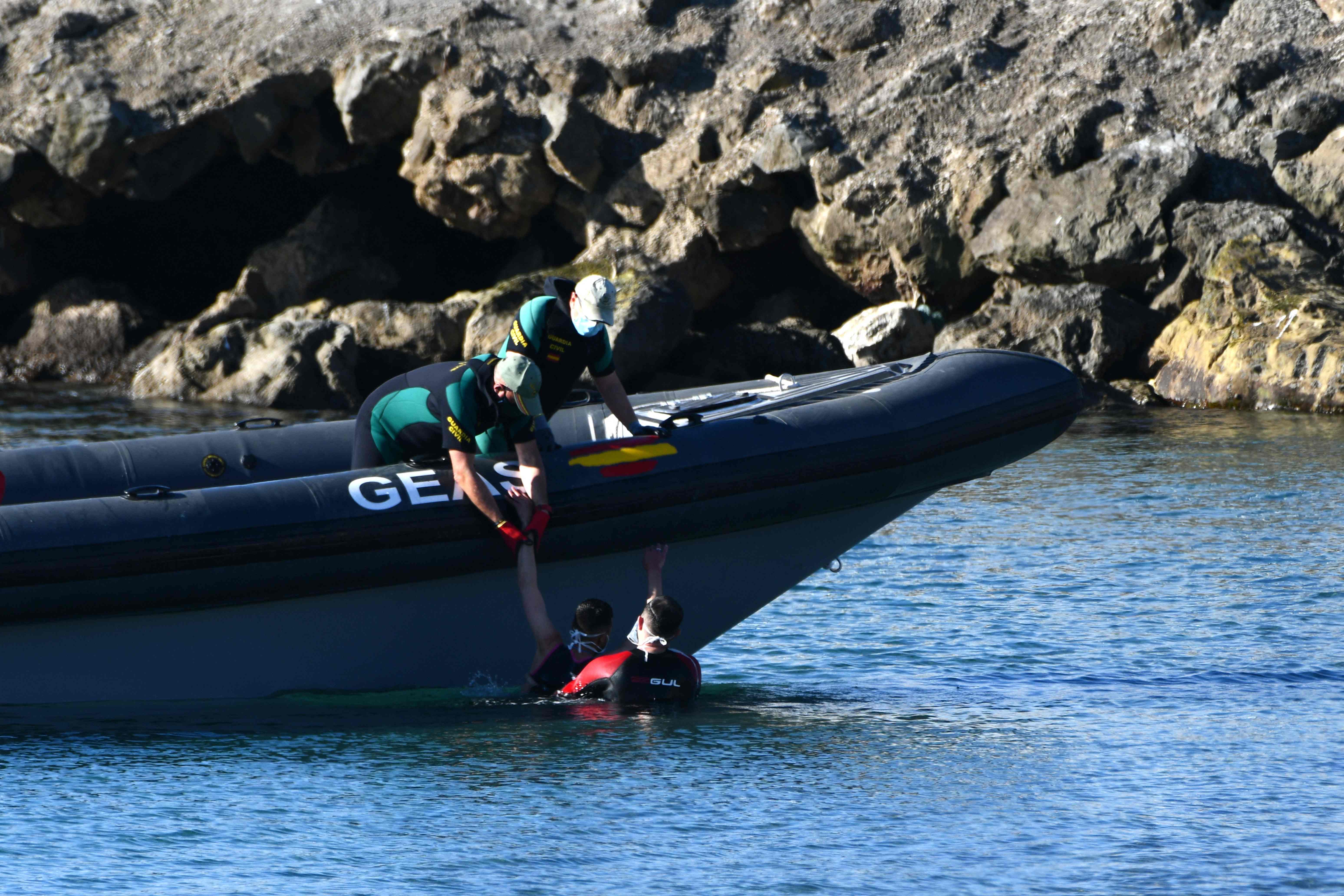 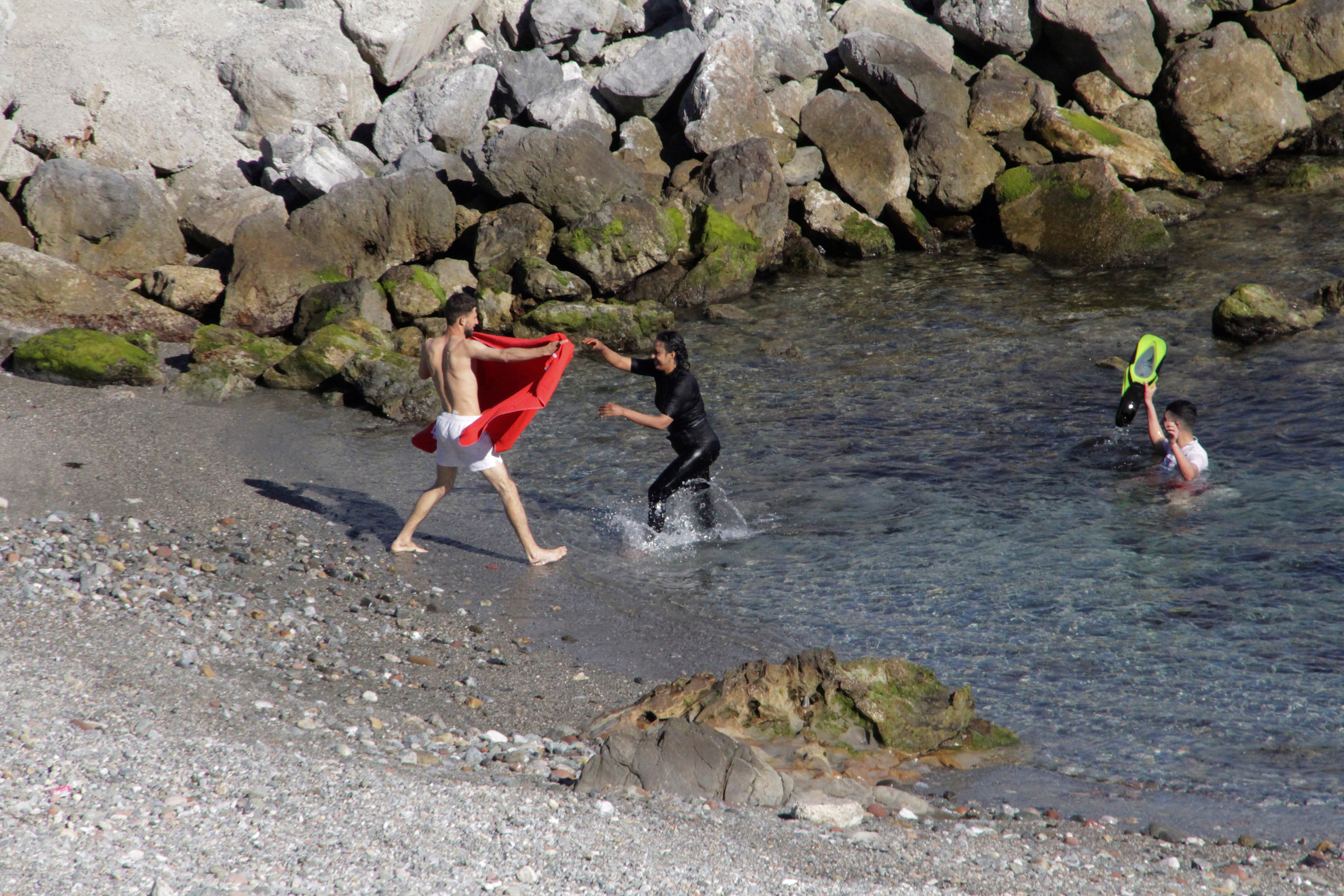 Hundreds of them risk injuries or death every year while trying to jump over fences, hide inside vehicles or by swimming around breakwaters that extend into the Mediterranean Sea.

The sheer number people making the crossing in just one day strained police and emergency workers in the city of 84,000.

The figure is nearly three times the total arrivals so far this year in the two Spanish territories and more than in 2020, when 2,228 people arrived by both land and sea.

Ceuta and Melilla have the European Union's only land borders with Africa, making them popular entry points for migrants seeking a better life in Europe.

Last year a 17-year-old girl was found curled up in the foetal position behind a car's glove compartment as she tried to smuggle herself into Spain.

She was attempting to cross into Melilla, a Spanish enclave on the north coast of Morocco.

Border cops searched further with special machines and detected a heartbeat coming from behind the dashboard.