‘I’m a fanatic about voting’: Arnold Schwarzenneger offers to pay to reopen polling places in the south

Arnold Schwarzenegger has offered to pay to reopen closed polling places across the Southern United States.

The self-proclaimed ‘voting fanatic’ shared a 2019 article about how 1,200 polling places had closed throughout the South since 2013.

Schwarzenegger, 73, tweeted: ‘I’ve been thinking about this a lot. I’m a fanatic about voting. Most people call closing polls voter suppression. Some say it is ‘budgetary.’ What if I made it easy & solved the budgetary issue? How much would it cost to reopen polling places?

‘This is a serious question. Is closing polling stations about making it harder for minorities to vote, or is it because of budgets? If you say it’s because of your budget, let’s talk.’ 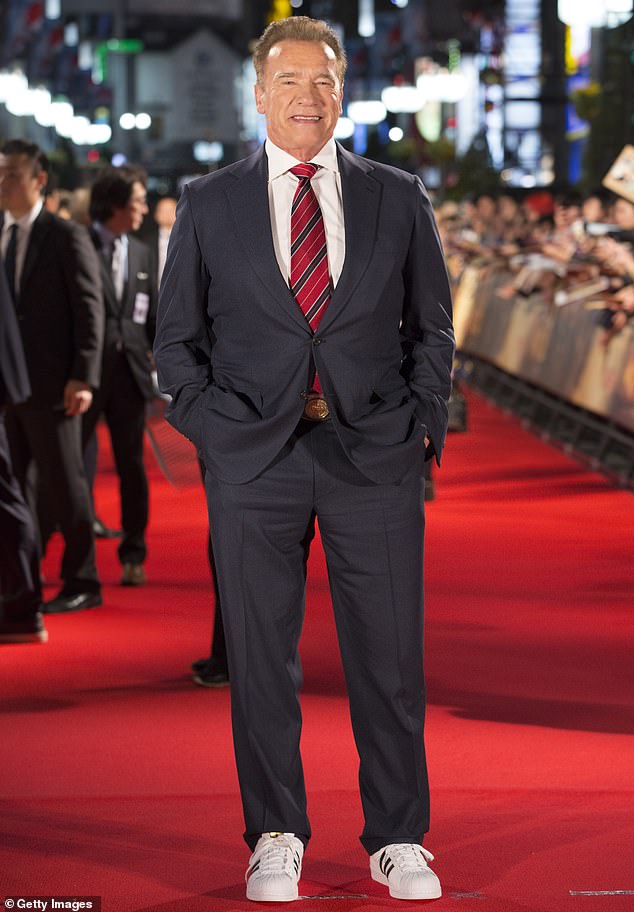 The self-proclaimed ‘voting fanatic’ shared a 2019 article on his Twitter about how 1,200 polling places had closed throughout the South since 2013

The Reuters article shared by the former California governor cited a report which found that states with a history of racial discrimination had shut hundreds of voting locations since the Supreme Court weakened a landmark voting-discrimination law in 2013.

Under the Voting Rights Act of 1965, areas with a history of voting discrimination – such as requiring African American or Hispanic voters to pay a poll tax or pass a literacy test – had first to convince the U.S. Justice Department or a federal court that any election changes they wished to make would not have a discriminatory effect. The Supreme Court struck down that portion of the law in 2013.

The law covered a swath of southern states stretching from Virginia to Texas, along with Arizona, Alaska and a few counties in states like New York, North Carolina, Florida, Michigan, South Dakota and California.

The high number of poll closures in these regions shows that Congress needs to restore the protections that were previously in place, according to the Leadership Conference on Civil and Human Rights.

State election officials have cited a variety of reasons, from budget pressures to disability laws, for closing polling places, while officials in many parts of Texas and Arizona have tried to shift from neighborhood-based polling places to ‘voter centers’ that accept ballots from all qualified citizens.

Those states had the sharpest decrease in polling locations, according to the report.

Election officials in Texas have closed more than 1 in 10 voting locations statewide, according to data collected by the Leadership Conference’s education and research arm.

In Arizona, more than one in five polling locations were closed, the data showed.

Georgia, Louisiana and Mississippi closed roughly 1 in 20 polling locations, while the declines were less dramatic in Alabama, Alaska and North Carolina. 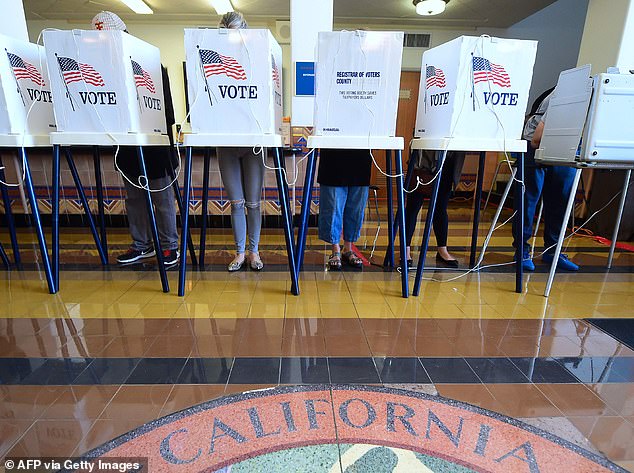 People vote on the US presidential election at Santa Monica City Hall on November 8, 2016 in Santa Monica, California

One notable exception to the trend is South Carolina, where state law requires multiple officials to sign off on any changes. The state has actually added 45 polling locations since 2012.

Overall, those states formerly covered by the law have closed at least 1,688 polling places between 2012 and 2018, the Leadership Conference found. A total 1,173 of those polling places were closed after the 2014 election – and after the Supreme Court issued its decision.

It is difficult to compare those results with the United States as a whole. The Election Assistance Commission reported that 231,000 polling places were used nationwide in 2018, up from 120,000 in 2012, but the agency noted that those figures are incomplete as several states do not provide reliable data.