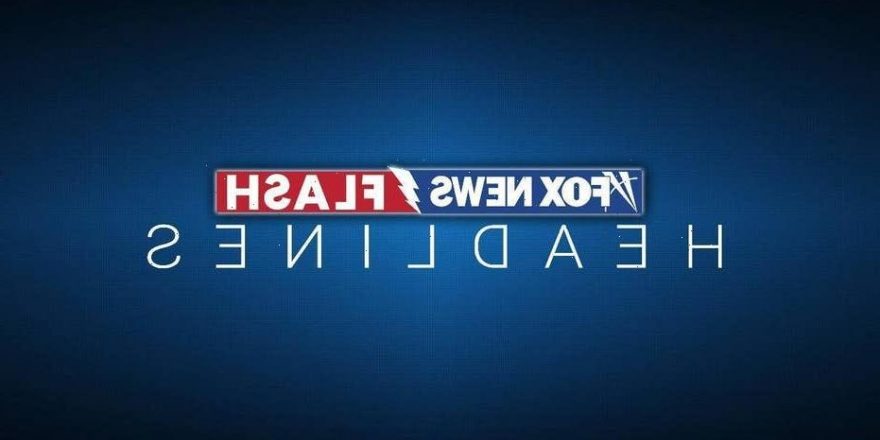 A South Carolina Army trainee charged with hijacking a school bus full of children is likely to face new charges after failed escape attempts, according to authorities.

“We have additional charges that we’ll eventually be placing on him,” Lott told the newspaper.

According to an incident report Lott read to the paper, Collazo was being moved to a restraint chair when he pushed a guard away, ran for a door, then up stairs to a higher floor. From a railing, Collazo jumped to the floor below, landing on his feet and then his side, the report said.

Fielding Pringle, Collazo’s defense attorney, told the paper Thursday her client was not trying to escape during the incident, which happened while he was handcuffed, on suicide watch and unclothed.

“People who are thinking clearly and normally do not run around jail dorms completely naked with their hands cuffed behind their back, running into locked steel doors and jumping from the second tier to the floor below,” Pringle said.

Collazo has been in jail since his arrest earlier this month on two dozen charges, including 19 counts of kidnapping. Authorities said then that Collazo — a trainee at Fort Jackson, the U.S. Army’s largest basic training facility, in Columbia — ran from the post with an Army-issued M4 rifle.

Collazo went to a nearby bus stop where children were waiting to be taken to Forest Lake Elementary School, boarded the bus, but told the driver he did not to hurt anyone, just to be driven to the next town, authorities said.

Some of the 18 students on the bus used cellphones to let parents know what was happening, Lott said. After some of the children asked repeatedly if Collazo planned to hurt them or the driver, the trainee “got a little frustrated” and ordered the bus stopped, allowing the driver and children to get off, Lott said.

Collazo drove the bus several miles before abandoning it, with the rifle inside. Spotted by deputies, he was arrested without incident, according to the sheriff.